Should laptops not be on laps? What is the effect of WiFi exposure on sperm motility and DNA damage?

“It is impossible to imagine a modern socially-active man who does not use mobile devices and/or computers with Wi-Fi function.” Might cell phones or wireless internet be harmful for male fertility? You may recall that I’ve previously discussed how the sperm of men who use Wi-Fi tend not to get along as swimmingly, but that was an observational study. You don’t really know if Wi-Fi actually damages sperm until you put it to the test, the topic of my video Does Laptop Wi-Fi Lower Sperm Counts?.

The title “Use of laptop computers connected to internet through Wi-Fi decreases human sperm motility and increases sperm DNA fragmentation” kind of gives it all away. That was “the first study to evaluate the direct impact of laptop use on human spermatozoa.” As you can see at 0:43 in my video, the data from human sperm DNA fragmentation levels in samples placed near and far away from a laptop with an active Wi-Fi connection suggest that one might not want to position a Wi-Fi device near the male reproductive organs as that “may decrease human sperm quality.”

Indeed, Wi-Fi exposure may decrease human sperm motility and increase sperm DNA fragmentation, but the effect is minor. Is a 10 percent decrease in “progressive motile” sperm really going to make a difference? Fertile men release hundreds of millions. What has yet to be done is a study looking at bouncing baby endpoints. Do men randomized to a certain WiFi exposure have a tougher time having children? It’s actually a harder study to perform than one might think. You can’t just have men avoid cell phones and laptops for a day. Yes, we make millions of new sperm a day, but they take months to mature. The sperm with which you conceive today started as a preconceived notion months before. So, you can imagine why such a study has yet to be done. You’d have to randomize men to essentially avoid wireless communications completely, or maybe come up with some kind of Faraday cage underwear.

Another reason one may not want to use a laptop computer on their lap is that the heat generated by the laptop, with Wi-Fi or not, “can warm men’s scrotums,” undermining the whole point of scrotum possession in the first place—namely, to contain the male gonads in such a way as “to allow the testes and epididymis to be exposed to a temperature a few degrees below that of core body temperature.” This all dates back to a famous series of experiments conducted in 1968.

It was an illuminating study, one might say, as the subjects’ “scrota were heated with a 150-watt electric light bulb…In some of the trials, the heat from the 150-watt bulb was increased by the use of an ordinary reflector, although the bulb alone was just as effective if placed somewhat nearer the skin. This was simpler, but was more likely to cause accidental burning by contact.” (Why can’t I seem to get Jerry Lee Lewis’ “Great Balls of Fire” out of my head?)

Now, we have nice, cool fluorescents instead of 150-watt bulbs, but heated car seats remain a “testicular heat stress factor.” Saunas aren’t a good idea for men trying to conceive. At 2:52 in my video, I show a chart of sperm counts before and after sauna exposure. Sauna exposure apparently cuts sperm production in half, and the sperm count was still down three months later. There was an apparent full recovery by six months, though. This is why you may want to go with boxers, not briefs, or even go commando. Who makes money on going au naturel, though? Enter the “scrotal cooling” industry, though a review noted that “more acceptable scrotal cooling technique” really needs to be developed. Why? Whatever are the researchers referring to?

It seems the “devices used to achieve testicular cooling” currently on the market are “not practical for day-to-day use. One device was a curved ice rubber collar filled with ice cubes,” and another was similar to a freezer gel pack “inserted in the participants’ underwear every night,” but don’t worry because it thaws in three to four hours, “resulting in a cooling effect.” Holy snowballs, Batman!

Do not, I repeat, do not put an ice pack on your scrotum. A few frozen peas and carrots in a strategically placed surgical glove can give you frostbite. (Maybe the one time vegetables can be bad for you!) Then, there’s the schvitzer, “a cotton suspensory bandage that releases fluid (water or alcohol) to keep the scrotum damp,” and, finally, a device attached with a belt that “achieve[s] scrotal cooling” with a continuous air stream.

With so many options to choose from, do laptop users really need protection from scrotal hyperthermia? You don’t know…until you put it to the test. Indeed, an increase in scrotal temperature was found in laptop computer users, scrotal temperatures up a feverish 5∞ Fahrenheit.

A little scrotal warmth didn’t sound that bad until I read this case report: A previously healthy 50-year-old scientist typed out a report one evening, sitting comfortably in his favorite chair with laptop on lap, but awoke the next day with “penile and scrotal blisters” that then “broke and developed into infected wounds that caused extensive suppuration,” that is, oozing pus.

Even third-degree burns have been reported, requiring surgical intervention with skin grafts. In one report, a man drank 12 units of vodka and passed out while watching a film on his laptop, which was resting on his bare thighs. The laptop burned his leg. The surgeons called for a “public education campaign” to “educate the public against the risks of using a laptop in its most literal sense.” That’s one approach, but why not educate the public instead against drinking 12 units of vodka?

I cover male fertility in videos such as: 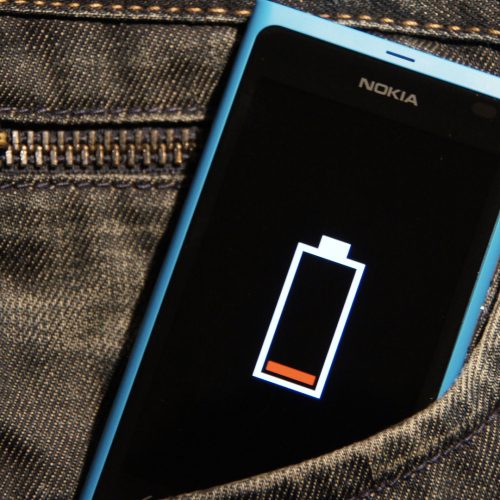 February 28, 2018
What is the effect of cell phone radiation on sperm motility and DNA damage?
Learn More 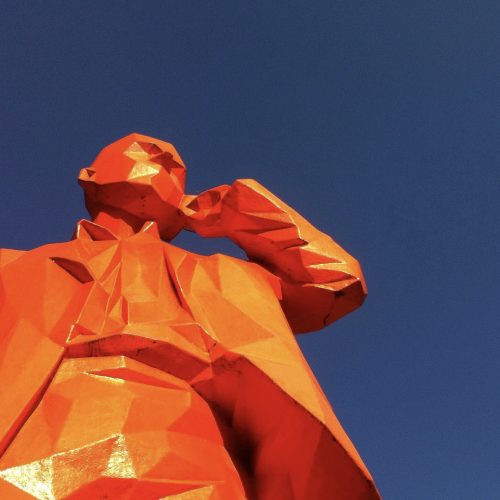 Does Cell Phone Radiation Cause Cancer? 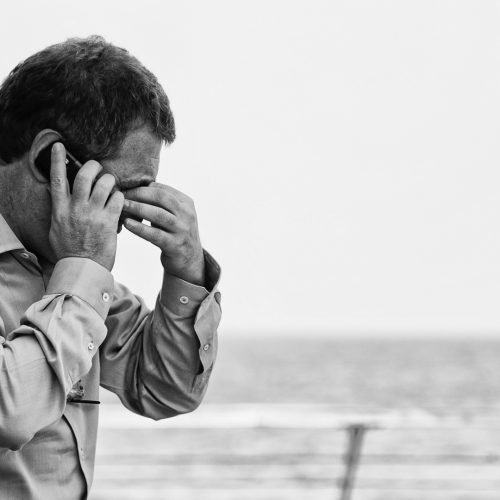 October 6, 2017
What does the world’s leading authority on carcinogens have to say about mobile phones?
Learn More 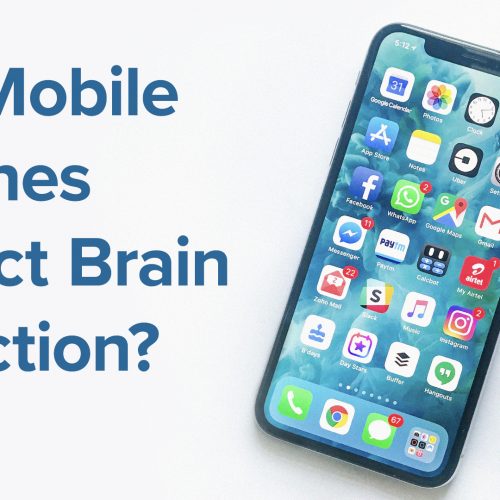 April 20, 2018
The World Health Organization concluded that cell phone radiation may cause brain tumors, but what about effects on cognitive function?
Learn More 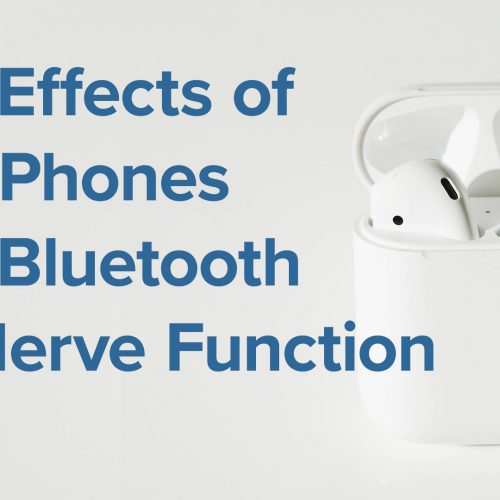 The Effects of Cell Phones and Bluetooth on Nerve Function

June 27, 2018
What impact might cell phone and Bluetooth radiation have on the inner ear?
Learn More