The nutritional benefits of guacamole extend beyond the nutrients in avocados.

Avocados have been described as a “major dietary source of antioxidants.” While this may be true compared to many of the foods people usually eat, they aren’t necessarily anything to write home about when compared to other common fruits, as you can see at 0:16 in my video Flashback Friday: Are Avocados Good for You?.

Avocados do, however, contain lutein and zeaxanthin, two carotenoid eye nutrients found in dark green leafy vegetables. This may explain why Mexican Americans, who are “among the highest consumers of avocados in the United States,” tend to beat out other ethnicities in their intake of the two nutrients. The critical carotenoids are concentrated in the “dark green flesh close to the peel.” Because of this, consumers should be advised to use the “nick and peel” method “to obtain the nutrient-rich outer section of the avocado.” The Tufts Health & Nutrition Letter detailed what that means: Cut the avocado in half lengthwise around the seed, rotate a quarter-turn, cut lengthwise again to make quarter-avocado segments, separate the quarters, remove the seed, and, finally, starting from the tip, nick and carefully peel each segment, so as not to lose that nutrient-rich, darkest green flesh immediately under the skin.

Avocados can also boost the absorption of the carotenoid phytonutrients in other vegetables, because carotenoids, such as beta-carotene, are fat soluble. “However, many of our best foods for obtaining carotenoids—for example, sweet potatoes, carrots, and leafy greens—contain very little fat (less than 1 g per serving).” So, if you eat them straight, without any source of fat in your stomach, you may end up flushing a lot of that nutrition down the toilet.

Remember, it’s not what you eat, it’s what you absorb. At 1:41 in my video, you can see there’s a little bump in the amount of beta-carotene that ends up in your bloodstream over a period of ten hours after eating a little more than a cup of salsa, and the same is seen with the red pigment lycopene. What happens when you eat the same amount of salsa with the addition of avocado? Absorption triples. That means, if you eat tomatoes without some source of fat at the same meal—avocados, nuts, or seeds, for example—most of that bright red, beautiful lycopene will end up in the toilet bowl rather than your bloodstream.

It’s the same with a salad composed of lettuce, spinach, and carrots. With a fat-free dressing, hardly any beta-carotene makes it into your body. Add an avocado, though, and 15 times more beta-carotene ends up circulating throughout the body. Do you have to use a whole avocado? Half an avocado had pretty much the same effect, working just as well as a whole one. What about a quarter of an avocado? We don’t know the minimum amount of dietary fat required for optimum carotenoid absorption. It may just be a few grams per meal, though, in which case an eighth of an avocado would fit the bill, or just one or two walnuts.

Interestingly, avocado consumption may enhance not only the absorption of carotenoids, but also their subsequent conversion inside the body into vitamin A. As you can see at 3:10 in my video, when subjects were given baby carrots with and without avocado, as we saw before, much more beta-carotene was detected in the bloodstream of those eating avocados with their carrots in the hours following, compared to the same amount of carrots alone. In fact, there was more than six times more. Since beta-carotene is turned into vitamin A in the body, shouldn’t there also be six times more vitamin A, too? No. In fact, the subjects eating avocados ended up with more than 12 times more vitamin A.

The avocado-eaters also experienced a big increase in levels of vitamin K, another fat-soluble vitamin. That is partially because avocado itself contains vitamin K—but not so much that people on the anticoagulant medication Coumadin have to worry, claimed an avocado industry-sponsored review. However, that’s not true. We’ve known for decades that even though there isn’t an inordinate amount of vitamin K in avocados, it still interferes with the drug Coumadin, also known as warfarin. We aren’t exactly sure why. It may boost your liver’s detoxifying enzymes or prevent absorption of the drug, but, either way, those on the blood-thinner Coumadin may want to put walnuts on their salads instead. 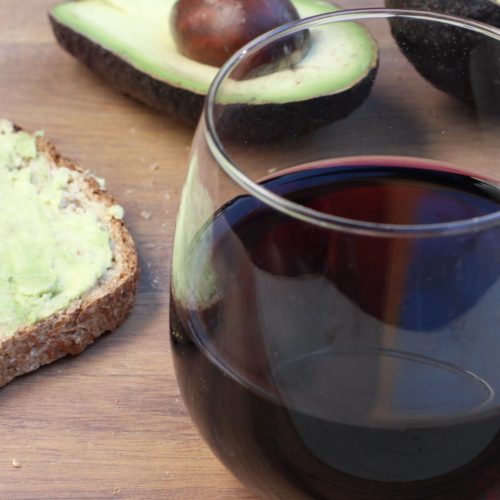 The Effects of Avocados and Red Wine on Meal-Induced Inflammation

April 21, 2017
Whole plant sources of sugar and fat can ameliorate some of the postprandial (after-meal) inflammation caused by the consumption of...
Learn More 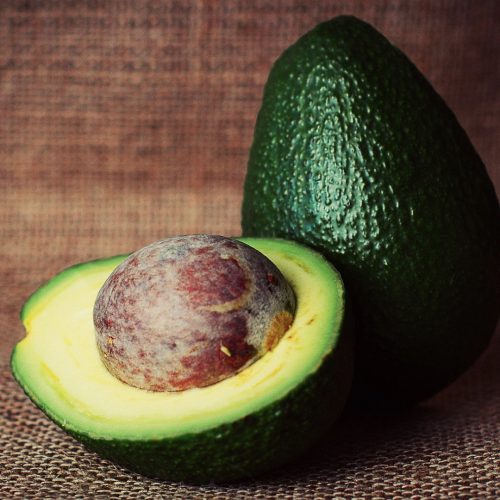 The Effects of Avocados on Inflammation 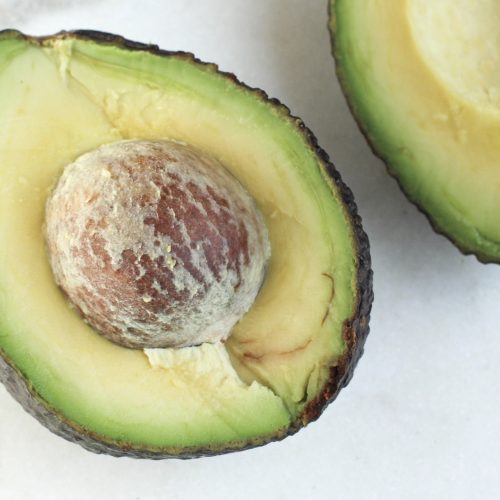 October 23, 2017
Avocado consumption can improve artery function, but what effect might guacamole have on cancer risk?
Learn More 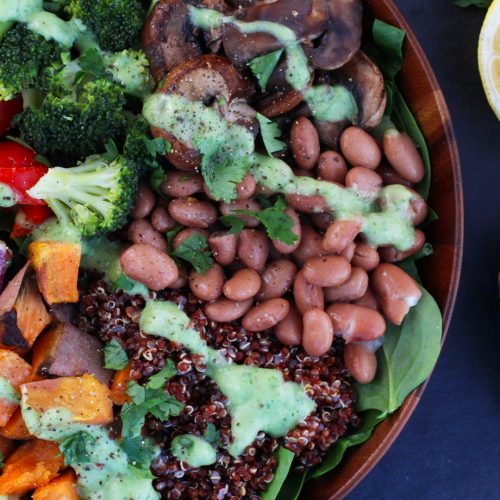 Are Avocados Good for Your Cholesterol?

December 18, 2017
Can guacamole lower your cholesterol as well as other whole-food fat sources like nuts, or is that just spin by...
Learn More 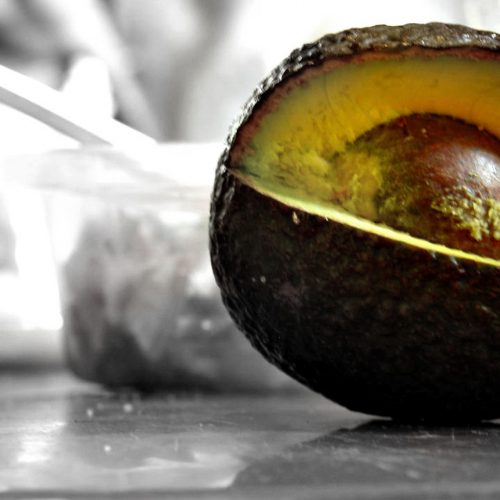 December 20, 2017
What are the effects of oatmeal, walnuts, extra virgin olive oil, and avocados on LDL cholesterol size?
Learn More 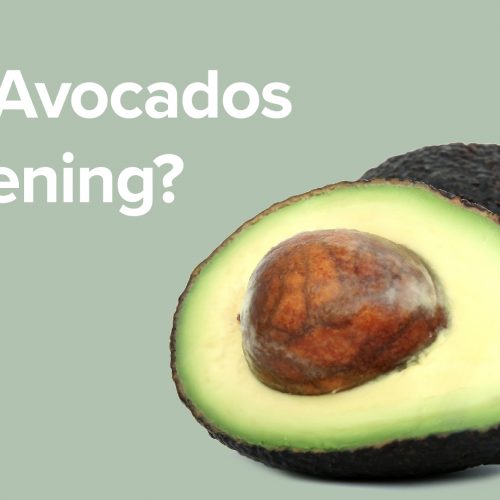 February 5, 2018
Studies funded by the Avocado Board suggest avocados may facilitate weight loss, but compared to what?
Learn More 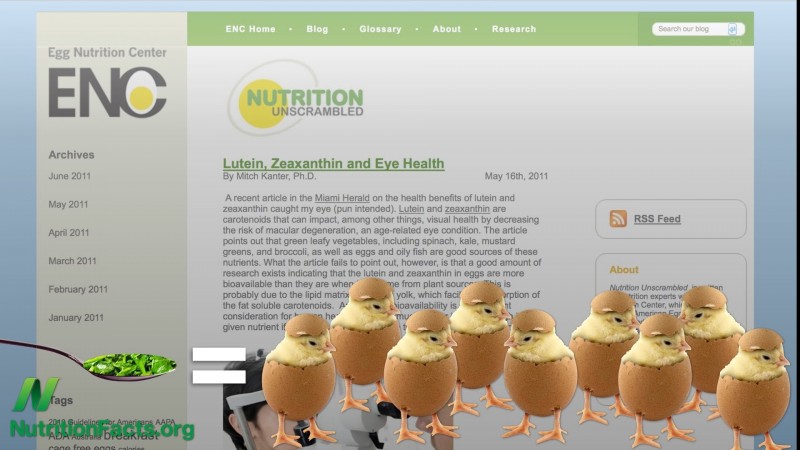 September 2, 2011
To help deflect criticism from the cholesterol content of their product, the egg industry touts the benefits of two phytonutrients,...
Learn More 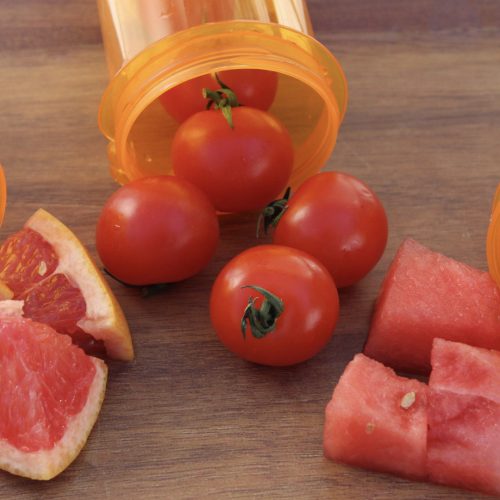 November 1, 2017
High doses of lycopene—the red pigment in tomatoes—were put to the test to see if it could prevent precancerous prostate...
Learn More 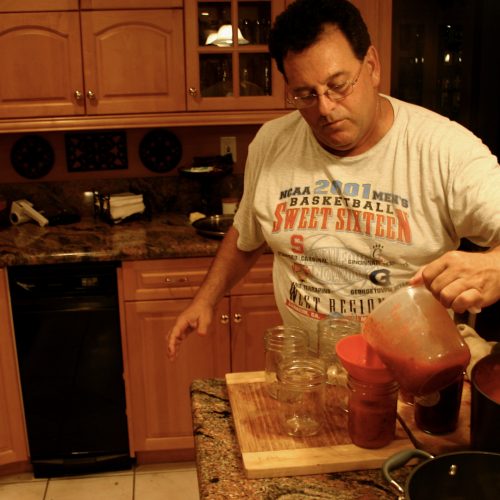 November 3, 2017
What happened when cancer patients were given three quarters of a cup of canned tomato sauce every day for three...
Learn More