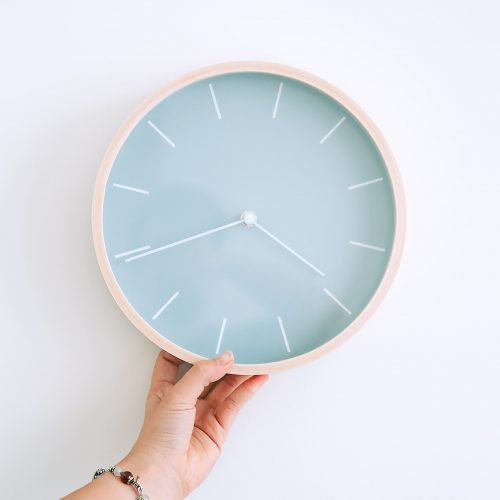 Chronobiology is the study of how our bodies’ natural cycles—mental, physical, and emotional—are affected by the rhythms of the sun, moon, and seasons. Recent breakthroughs in this field have upended a key piece of nutrition dogma: the concept that a calorie is a calorie. As it turns out, it’s not just what we eat but when we eat. Because of our circadian rhythms—circadian coming from the Latin words for about and day—morning calories don’t appear to count as much as evening calories.

Have you heard the expression Breakfast Like a King, Lunch Like a Prince, Dine Like a Pauper? It speaks directly to the relationship between chronobiology and how we should eat.

All Videos for Chronobiology