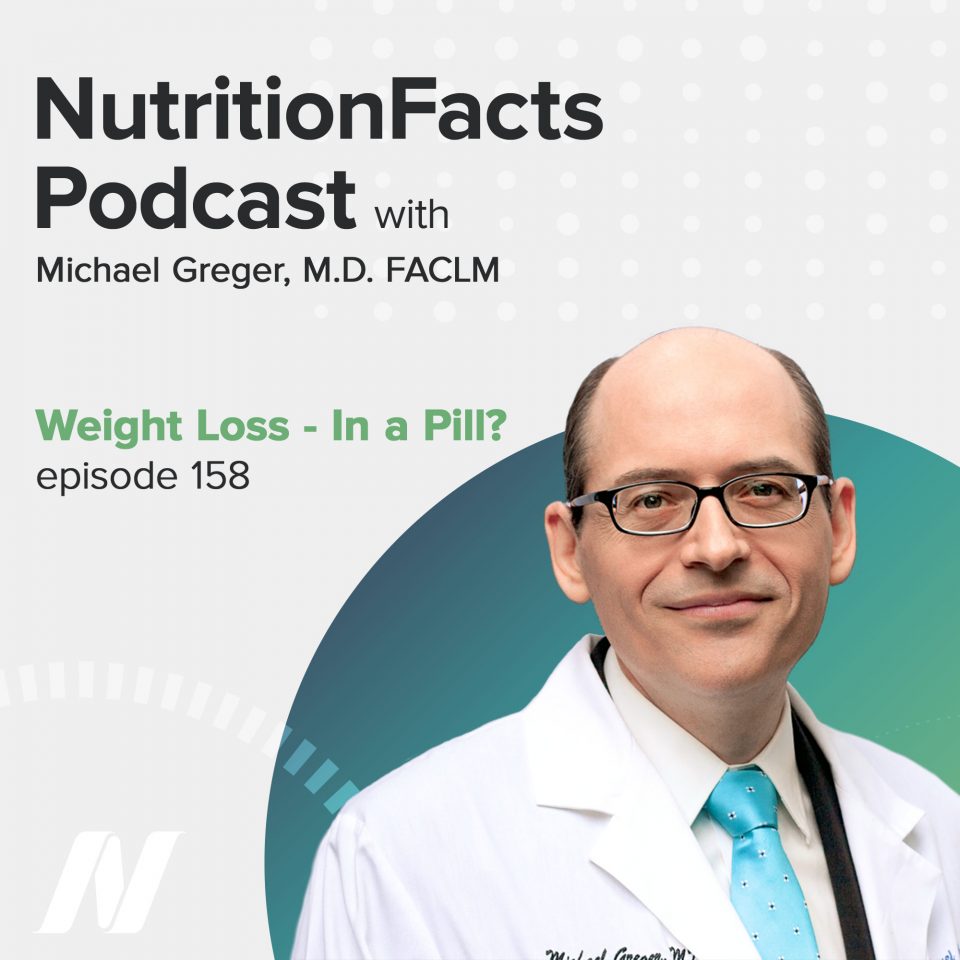 If weight loss in a pill sounds too good to be true – then it’s time to take a look at the facts.

If weight loss in a pill sounds too to be true, then it’s time to take a look at the facts. In our first story we ask why more people don’t take the weight loss medications currently on the market?

Despite the myriad menu of FDA-approved medications for weight loss, they’ve only been prescribed for about 1 in 50 obese patients. We worship medical magic bullets in this country. What gives? One of the reasons anti-obesity drugs are so “highly stigmatized” is that historically they’ve been anything but magical, and the bullets have been blanks, or worse.

Most weight-loss drugs to date that were initially approved as safe have since been pulled from the market for unforeseen side effects that turned them into a public threat. As you may remember, it all started with DNP, a pesticide with a promise to safely melt away fat, but instead melted away people’s eyesight. (It was one of the things that actually lead to the passage of the landmark Food, Drug, and Cosmetic Act in 1938.) Thanks to the internet though, DNP has “made a comeback  with predictably lethal results.”

Then came the amphetamines. Currently, more than half a million Americans may be addicted to amphetamines like crystal meth. But “the original amphetamine epidemic was generated by” drug companies and doctors. By the 1960s, drug companies were churning out about 80,000 kilos a year, which is nearly enough for a weekly dose for every man, woman, and child in the United States. Billions of doses a year were prescribed for weight loss. Weight-loss clinics were raking in huge profits. A dispensing diet doctor could buy 100,000 amphetamine tablets for less than $100, and turn around and sell them to patients for $12,000.

At a 1970 Senate Hearing, Senator Thomas Dodd (father of “Dodd-Frank” Senator Chris Dodd) suggested America’s speed freak problem was no “accidental development.” He said the pharmaceutical industry’s “multi-hundred million dollar advertising budgets, frequently the most costly ingredient in the price of a pill, have, pill by pill, led, coaxed and seduced post-World War II generations into the ‘freaked-out’ drug culture.”

I’ll leave drawing the Big Pharma parallels to the current opioid crisis as an exercise.

The fen-phen debacle resulted in “some of the largest litigation pay-outs” in the industry’s history, but it’s all baked into the formula. If you read the journal PharmacoEconomics and who doesn’t; sure, a new weight-loss drug may injure and kill so many that “expected litigation cost” could exceed $80 million. But Big Pharma consultants estimate if successful, the drug could bring in over $100 million. So, do the math.

Next up we look at studies that show how many doctors tend to overestimate the amount of weight loss caused by obesity drugs.

Current options for weight-loss medications include the ridiculously named Qysmia, a combination of phentermine (the phen in fen-phen) and topiramate, a drug that can cause seizures if you stop it abruptly. It was “explicitly rejected” multiple times for safety reasons in Europe, but remains for sale here in the USA. Belviq is in a similar boat, allowed here, but not in Europe, out of concerns about it possibly causing “cancers, psychiatric disorders, and heart valve problems.”

It’s sold in the U.S. for about $200 a month, but if you think that’s bad, there’s Saxenda, which requires daily injections, listed at the low, low price of only $1,281 dollars and don’t forget the 96 cents for a 30-day supply. It carries a black box warning, FDA’s strictest caution about potentially life-threatening hazards, for thyroid cancer risk. Paid consultants, and employees of the company that makes it, argue the greater number of breast tumors found among drug recipients may be due to “enhanced ascertainment,” meaning easier breast cancer detection just due to the drug’s effectiveness.

Contrave is another option, if you ignore the black box warning about a potential increase in suicidal thoughts. And then there’s Alli. It’s the drug that causes fat malabsorption, and thereby causes side effects with names like “flatus with discharge.” It can be your “ally” in “anal leakage.” The drug evidently “forces the patient to use diapers and to know the location of all the bathrooms in the neighbourhood in an attempt to limit the consequences of urgent leakage of oily fecal matter.” A Freedom of Information Act exposé found that though company-sponsored studies claimed “all adverse events were recorded,” one trial apparently conveniently failed to mention 1,318 of them.

What’s a little bowel leakage, though, compared to the ravages of obesity? As with anything in life, it’s all about risks versus benefits. But in an analysis of more than a hundred clinical trials of anti-obesity medications lasting up to 47 weeks long, drug-induced weight loss never exceeded more than nine pounds. That’s a lot of money and risk for just a few pounds. Since you’re not treating the underlying cause, a fattening diet, when people stop taking these drugs, the weight tends to come right back. So, you’d have to take them every day for the rest of your life. And, people do stop taking them. Using pharmacy data from a million people, most Alli users stopped after the first purchase. Most Meridia users didn’t even make it three months. Taking weight loss meds are so disagreeable that 98 percent stopped taking them within the first year.

Studies show many doctors tend to overestimate the amount of weight loss caused by these drugs, or were simply clueless. One reason may be that some clinical practice guidelines go out of their way to advocate prescribing medications for obesity. Are they seriously recommending drugging a third of Americans, more than 100 million people? You will not be surprised to learn that the principal author of the guidelines has a “significant financial interest or leadership position” in six separate pharmaceutical companies that all (coincidentally) work on obesity drugs. In contrast, independent expert panels, like the Canadian Task Force on Preventive Health Care, explicitly “recommend against” weight loss drugs, given their poor track record of safety and efficacy.

The Food Industry and You