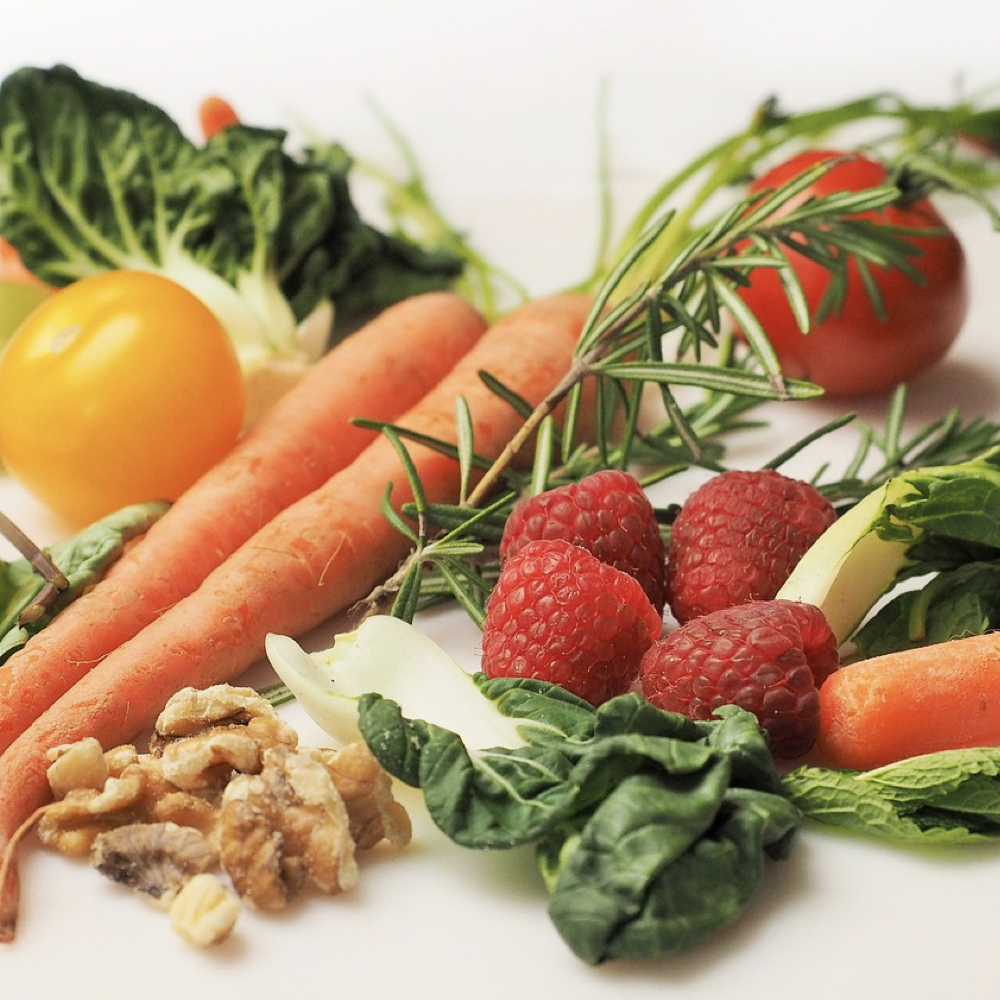 Animal foods tend to be acid-forming, whereas plant foods tend to either be neutral or alkaline, base-forming. Dietary acid load is determined by the balance of acid-inducing food, primarily animal proteins (such as meats, eggs, and cheeses), offset by alkaline foods, such as fruits and vegetables. In a national survey of 12,000 American adults, dietary acid load was associated with kidney damage.

Acid-inducing diets are believed to impact the kidneys via tubular toxicity, when increased ammonia production inflicts damage to the tiny, delicate urine-making tubes in the kidneys. Ammonia is a base, and the kidneys create ammonia to buffer the acid from the food we eat. This is beneficial in the short term to get rid of the acid. However, in the long term, all that extra ammonia in our kidneys can exert toxic effects.

Studies suggest that excessive animal protein consumption poses a risk of kidney stone formation. A reduction in animal protein reduces the production of acids within the body and appears to limit the excretion of urate—uric acid crystals that can act as seeds to form calcium stones or create entire stones themselves. Uric acid stones are the second most common kidney stones after calcium. One study showed a 93% drop in uric acid crystallization risk after switching to a vegetarian diet.

Gout is caused by needle-sharp crystals of uric acid in our joints. Gout sufferers have often been told to avoid mushrooms, peas, beans, lentils, and cauliflower. Ironically, these vegetables have more recently been found to be protective against gout. This may be because foods rich in fiber, folate, and vitamin C appear to protect against uric acid buildup and gout. For example, fiber has been recognized as having a potential role in binding uric acid in the gut for excretion.

All Videos for Alkaline Diet