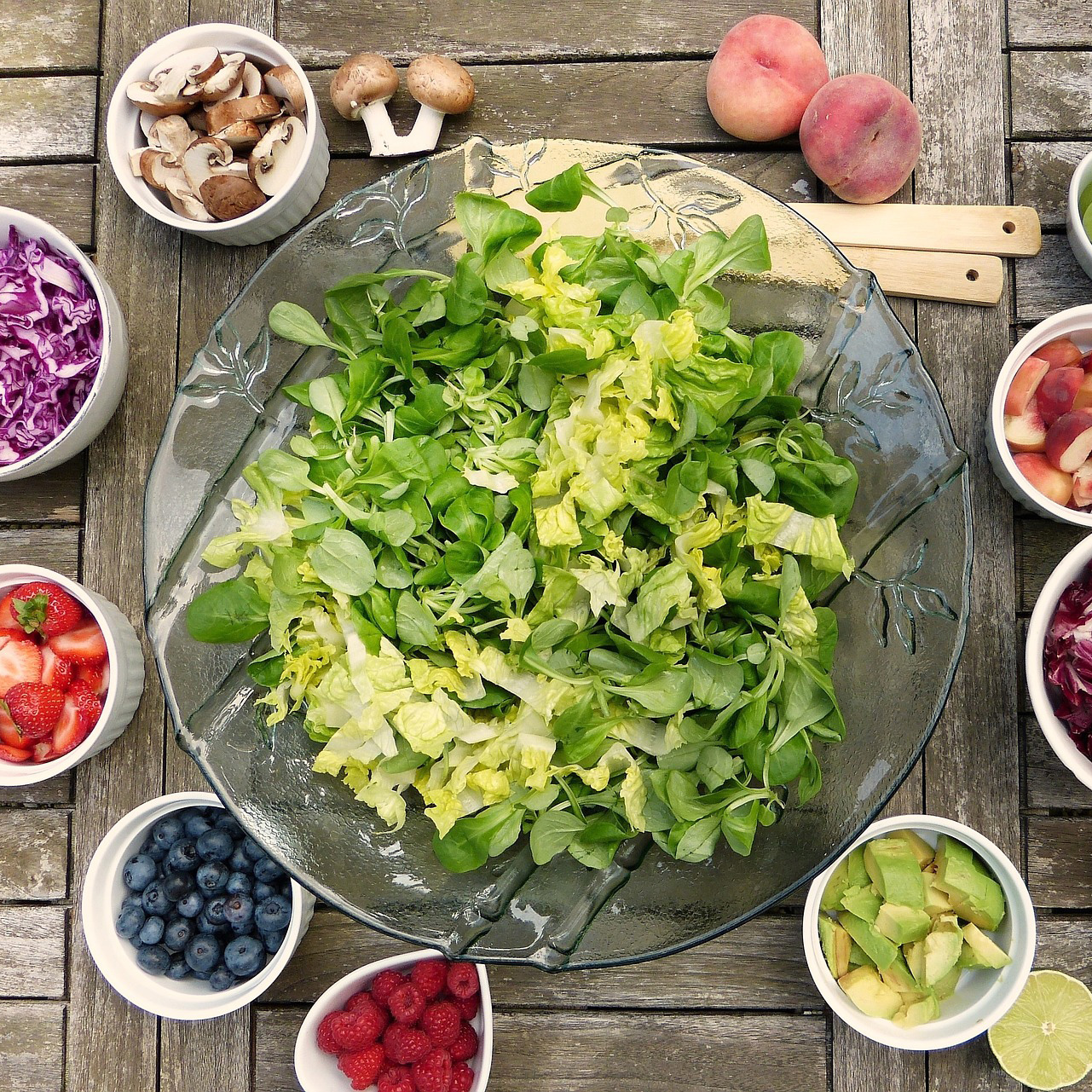 There is evidence that raw food diets may be inadequate in many dietary aspects. In one study, vitamin B-carotene levels were higher in subjects who ate seven servings a day of both raw and cooked vegetables, as opposed to 14 servings a day of purely raw vegetables. Gerson therapy, an alternative cancer treatment that includes a mostly raw diet, resulted in a quicker death than chemotherapy for cancer patients. On the other hand, raw plant-based diets reduced symptoms in fibromyalgia patients, though this is likely to be more attributed to the plant-based aspect of the diet as opposed to the raw aspect (see here and here).

There are a few instances where plant enzymes affect us physiologically, such as the formation of sulforaphane in broccoli (see also here and here). In these instances it may be beneficial to eat the broccoli raw or to chop it before cooking, since the enzyme is inactivated by cooking.

Different cooking methods also affect the nutrient profile of foods. Steamed and microwaved foods can actually be more nutritious than their raw counterparts, particularly in regards to their bile-acid binding ability. On the other hand, boiling and pressure cooking causes nutrients to become lost in the cooking water. There are exceptions, however, since boiled kale was found to have higher immunostimulatory effects than raw kale. Carrots and celery become more nutritious when cooked apparently no matter what method you use. Artichokes, beets, onions and asparagus retain their nutrients in any cooking method as well. It appears the only vegetable that is always best to eat raw is bell peppers. Raw fruits are great, but you may want to rinse your mouth out with water to prevent dental erosion after consuming acidic fruits such as tomatoes or oranges.

All Videos for Raw Food