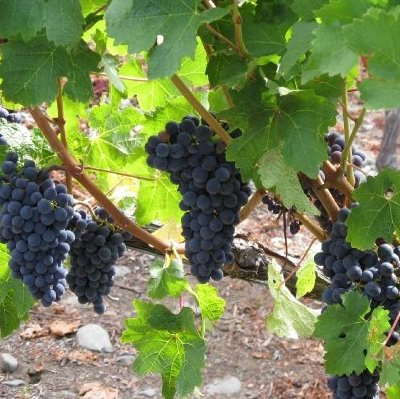 Resveratrol is a polyphenol found in grapes, blueberries, peanuts, Japanese knotweed, and several other sources. It gained popularity through the so-called “French paradox,” which was coined with the discovery that heart attacks among the French were lower than other populations despite having the same intake of saturated fat and cholesterol. Although this paradox has since been debunked (see What Explains the French Paradox?), resveratrol supplements have continued to be touted.

In rodent studies, resveratrol was shown to decrease cardiovascular risk factors and inflammation. But in people, the opposite was found. In a study with athletes, resveratrol supplements canceled out some of the benefits of exercising. Even when we look to the Chianti region of Tuscany to help determine its benefits, there appears to be no evidence that dietary intake of resveratrol protects against cardiovascular disease, inflammation, or cancer.

Image Credit: Pinot noir 76 / Wikimedia. This image has been modified.

All Videos for Resveratrol