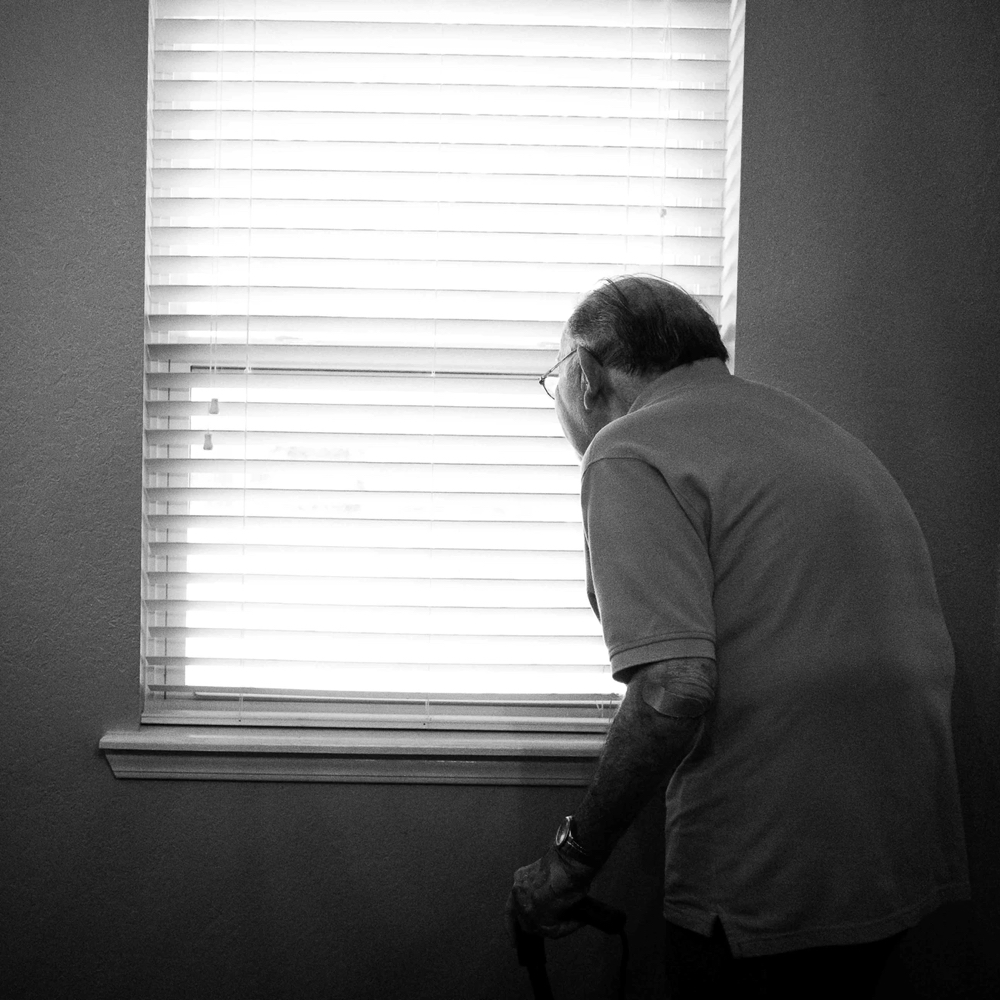 My mom’s mother died of Alzheimer’s, a common cause of dementia, manifesting as the loss of cognitive functioning, such as thinking, recalling, and reasoning, as well as changes in behavior. As a child, I loved spending time with her. She was the perfect—and perfectly doting—grandmother. Later in life, she started to lose her mind. By then, I was in medical school, but my newfound knowledge was useless. She had turned. My previously sweet and stately grandmother now threw things at people. She cursed. Her caretaker showed me the teeth marks on her arm where my once kind, loving grandma had bitten her.

Unlike a problem with your back or even another vital organ, dementia can attack your self. Unlike stroke, which can kill instantly and without any warning, dementia involves a slower, more subtle decline over months or years. With Alzheimer’s, instead of cholesterol-filled plaques in our arteries, plaques made of a substance called amyloid develop in the brain tissue itself, associated with the loss of memory and, eventually, loss of life.

Despite billions spent on research, there is still neither a cure nor an effective treatment, which invariably progresses to death. However, diet and lifestyle changes could potentially prevent millions of cases a year. How? There is an emerging consensus that “what is good for our hearts is also good for our heads,” because clogging of the arteries inside of the brain with atherosclerotic plaque is thought to play a pivotal role in the development of Alzheimer’s disease. Autopsies have shown repeatedly that Alzheimer’s patients tend to have significantly more atherosclerotic plaque buildup and narrowing of the arteries within the brain, and the clogging of the arteries inside, and leading to, the brain with cholesterol-filled plaque may drastically reduce the amount of blood—and therefore oxygen—the brain receives.

Image Credit: Alex Boyd / Unsplash. This image has been modified.

All Videos for Dementia