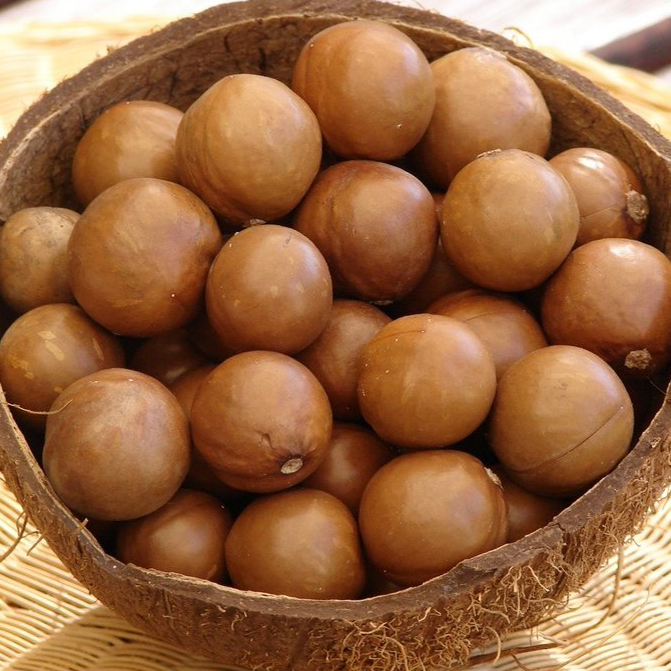 All Videos for Macadamia Nuts