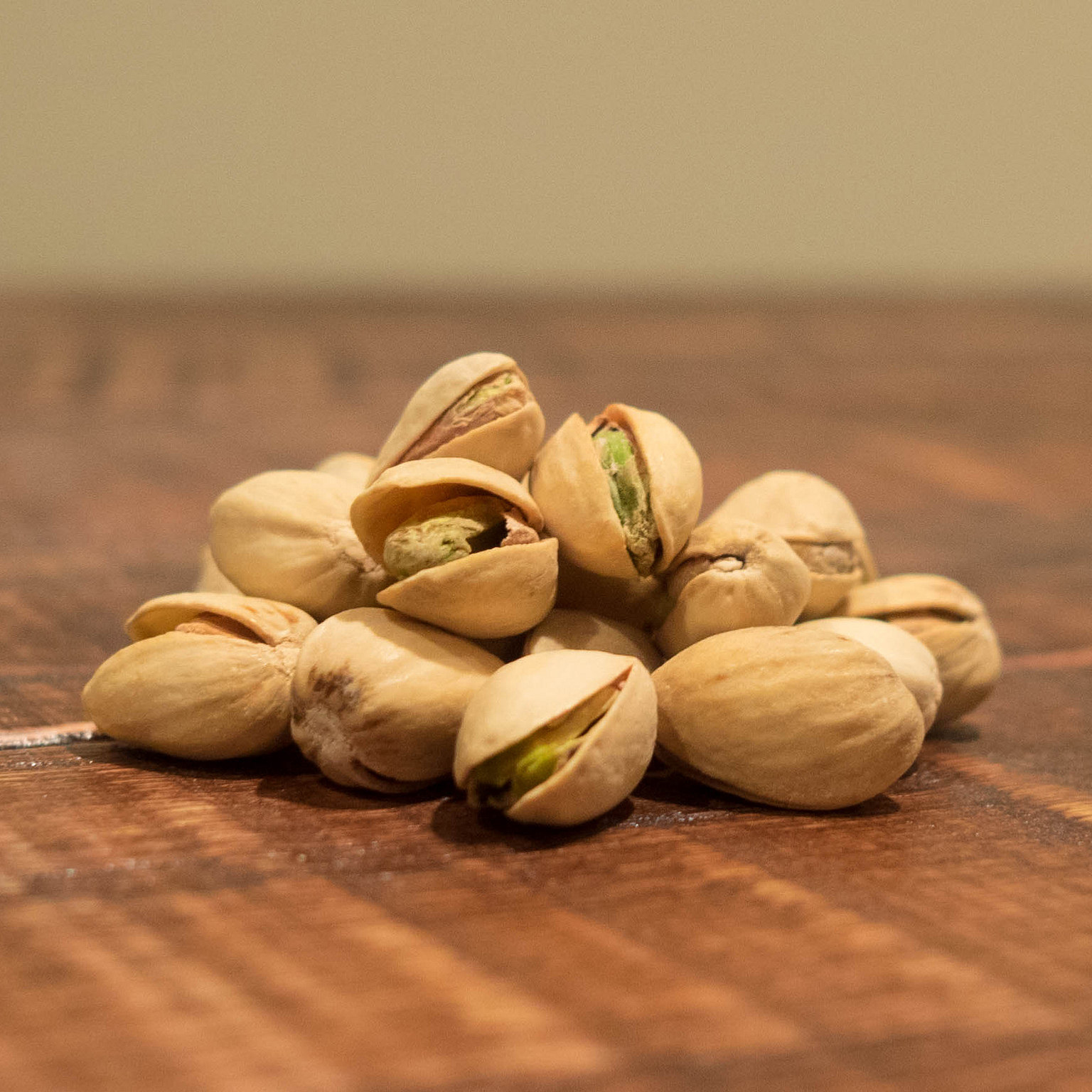 The Global Burden of Disease Study, the largest analysis of risk factors for death and disease in history, calculated that not eating enough nuts and seeds was the third-leading dietary risk factor for death and disability in the world. Insufficient nut and seed intake is thought to lead to the deaths of 15 times more people than all those who die from overdoses of illicit drugs combined.

In my Daily Dozen, I recommend a daily serving of either ¼ cup nuts or seeds, or 2 tablespoons of nut or seed butter.

PREDIMED, one of the largest interventional dietary trials ever performed, followed more than seven thousand men and women at high cardiovascular risk randomized into different diet groups. One group received a free half pound of nuts every week for four consecutive years. Compared with other groups, the added-nuts group appeared to cut their stroke risk in half. And, regardless of which group participants were assigned to, those eating more nuts each day had a significantly lower risk of dying prematurely overall.

Pistachios, specifically, appear to help with erectile dysfunction (ED), the recurrent or persistent inability to attain or maintain an erection for satisfactory sexual performance. ED and our number-one killer, coronary artery disease, are two manifestations of the same disease—inflamed, clogged, and crippled arteries—regardless of which organs are affected. Men who ate three to four handfuls of pistachios a day for three weeks appeared to experience a significant improvement in blood flow through the penis, accompanied by significantly firmer erections.

Image Credit: Austin Kirk / Flickr. This image has been modified.

All Videos for Pistachios