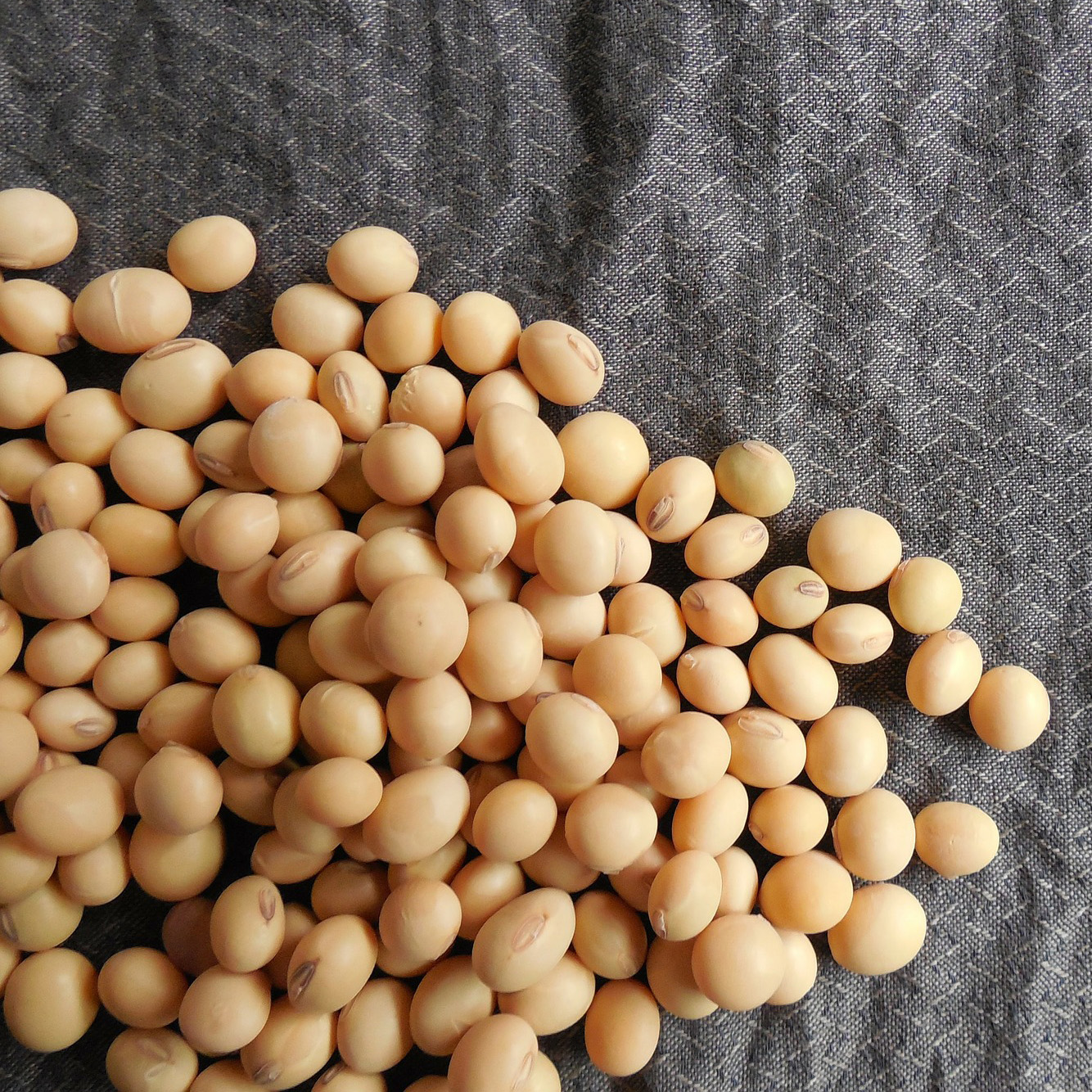 Studies on soybeans and breast cancer survival suggest that soy in sufficient amounts may improve survival and decrease recurrence rates in women diagnosed with breast cancer. One reason for this may be that soy phytonutrients appear to improve the expression of tumor-suppressing BRCA genes. Animal proteins may increase the level of the cancer-promoting growth hormone IGF-1, and most plant proteins bring levels down; too much soy, which has amino acid ratios similar to animal proteins, may not bring levels down as much as other plant proteins.

Genetically engineered soybeans may have significantly higher pesticide residues than organic or conventional non-GMO soy. Higher levels of pesticides on GMO soy is a concern as Monsanto’s Roundup may have adverse effects on human placental tissue. Other in vitro studies on Roundup have found that GMO soybeans may activate estrogenic activity, which can speed the growth of breast cancer cells. There is no direct human data suggesting harm from eating genetically modified soybeans, though such studies have not been undertaken. Most of the major soy food manufacturers use non-GMO soy, and most GMO soybeans go into feed for farm animals.

The intake of legumes—including soybeans—may be the single most important dietary predictor of a long lifespan. Soybeans are not better than other types of beans for heart disease prevention.

All Videos for Soybeans