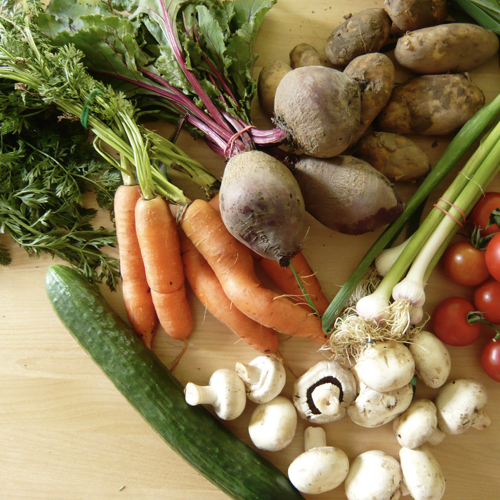 Are organic foods healthier and safer? Learn more in our easy-to-understand videos on the latest research.

You may be surprised to learn that a review of hundreds of studies found that organic foods don’t seem to have significantly more vitamins and minerals. They do, however, appear to have more nontraditional nutrients, like polyphenol antioxidants, perhaps because conventionally grown plants given high-dose synthetic nitrogen fertilizers may divert more resources to growth rather than defense. This may be why organic berries, for example, appear to suppress cancer growth better than conventional berries in vitro.

Based on its elevated antioxidant levels, organic produce may be considered 20 to 40 percent healthier, the equivalent of adding one or two servings’ worth to a five-a-day regimen. But people don’t just buy organic foods because they’re healthier—what about safety?

Conventional produce appears to have twice the levels of cadmium, one of three toxic heavy metals in the food supply, along with mercury and lead. What about pesticide residues? Buying organic foods may reduce your exposure to pesticides, but not eliminate them entirely. Pesticide residues have reportedly been detected in 11 percent of organic crop samples due to accidental or fraudulent use, cross-contamination from neighboring nonorganic fields, or the lingering presence of persistent pollutants like DDT in the soil.

What about organic meat, eggs, and dairy? The USDA organic standards don’t allow these animals to be fed or injected with antibiotics or steroids. All foods of animal origin—organic or not—naturally contain sex steroid hormones, though, such as estrogen, but the hormones naturally found even in organic cow’s milk may play a role in acne, diminished male reproductive potential, and premature puberty. And, in a comparison between meat from animals raised conventionally versus organically, all conventional chicken samples were contaminated with multidrug-resistant bacteria, but the majority of organic samples were, too.

Image Credit: Jessica Spengler / Flickr. This image has been modified. 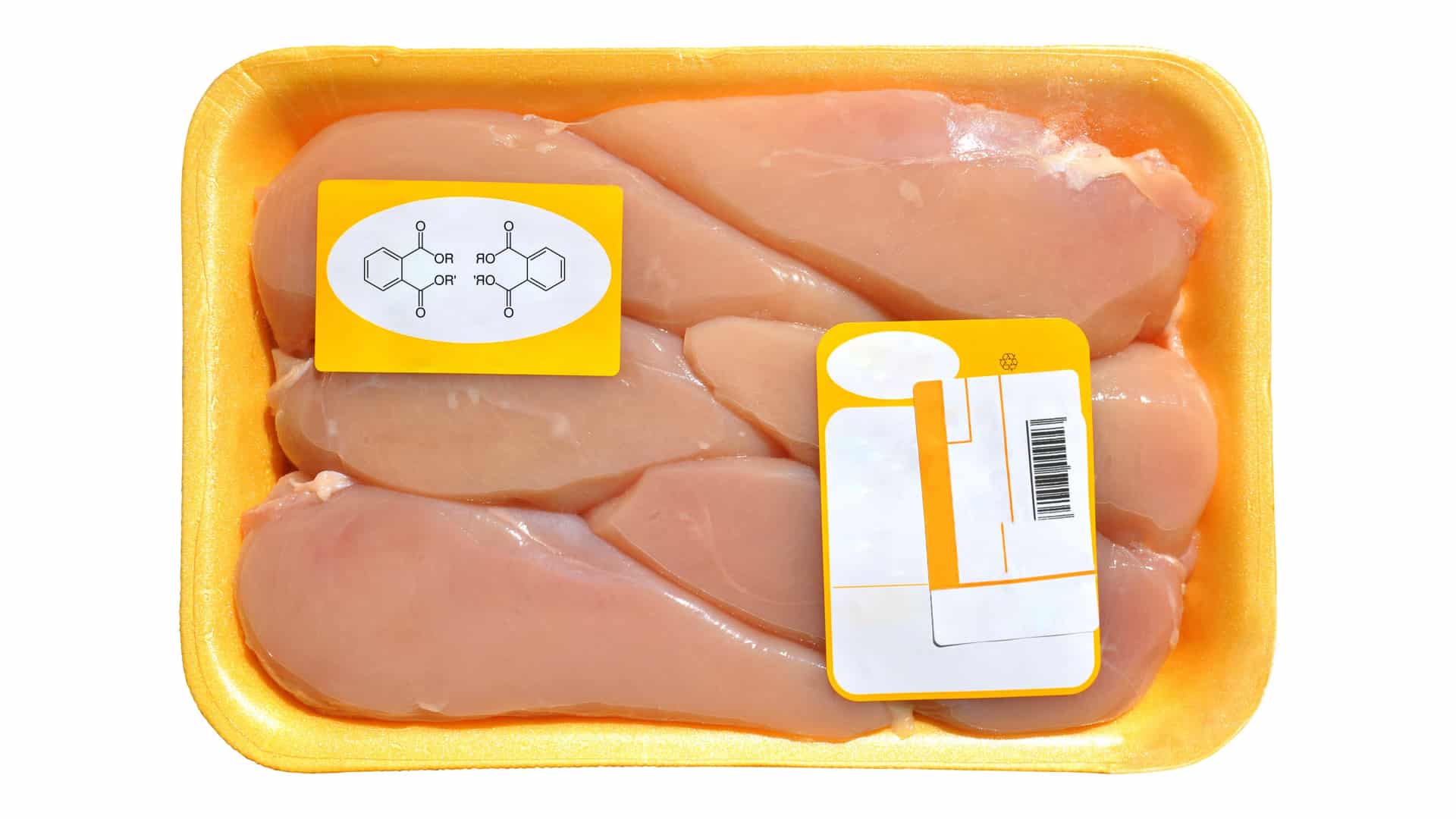 The highest levels of phthalates, hormone-disrupting plastics chemical pollutants, are found in meats, fats, and... 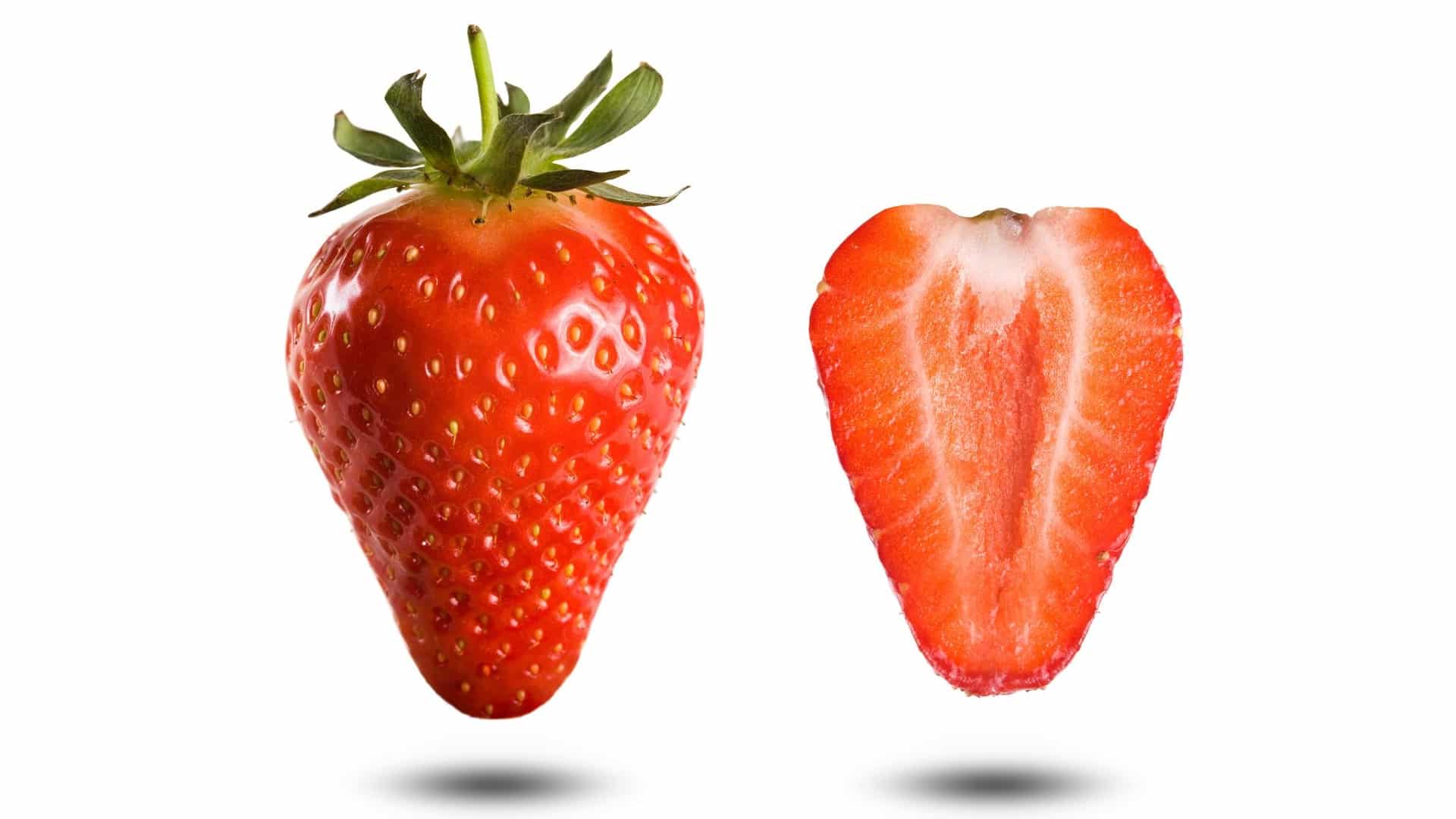 There appear to be no consistent differences in the level of vitamins and minerals in... 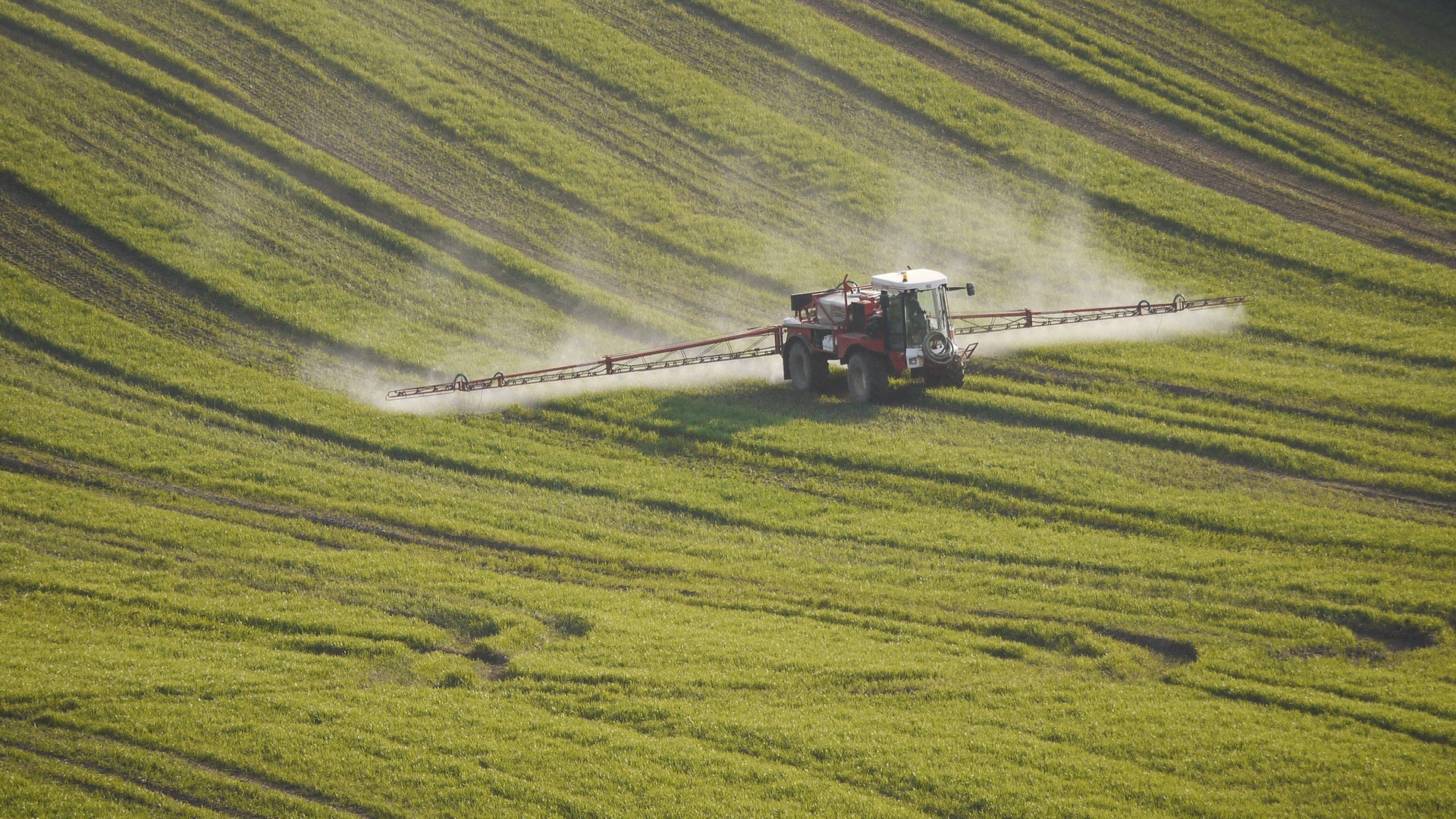 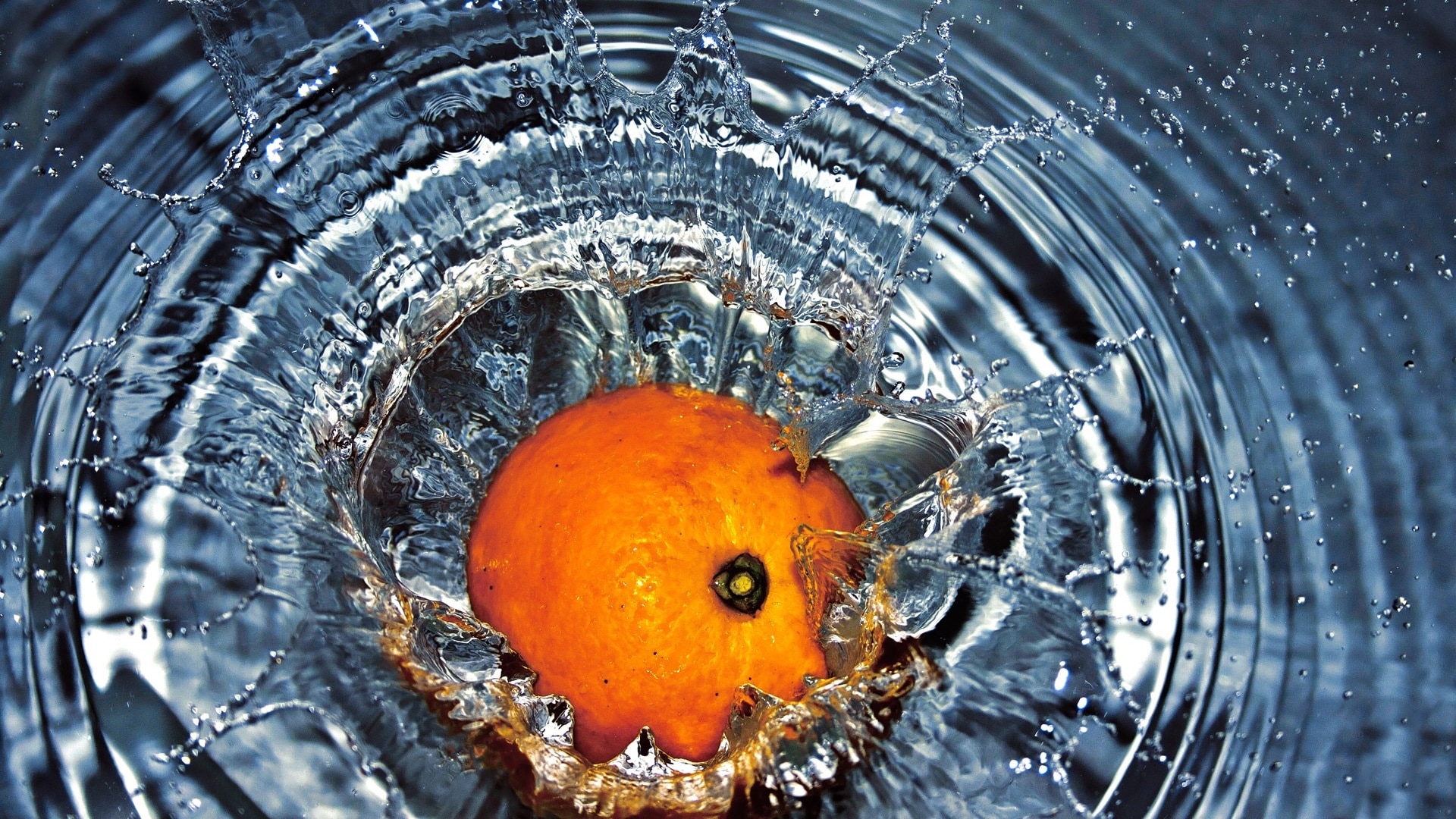 How to Make Your Own Fruit & Vegetable Wash

Commercial fruit and vegetable washes fail to work better than tap water, but there is... 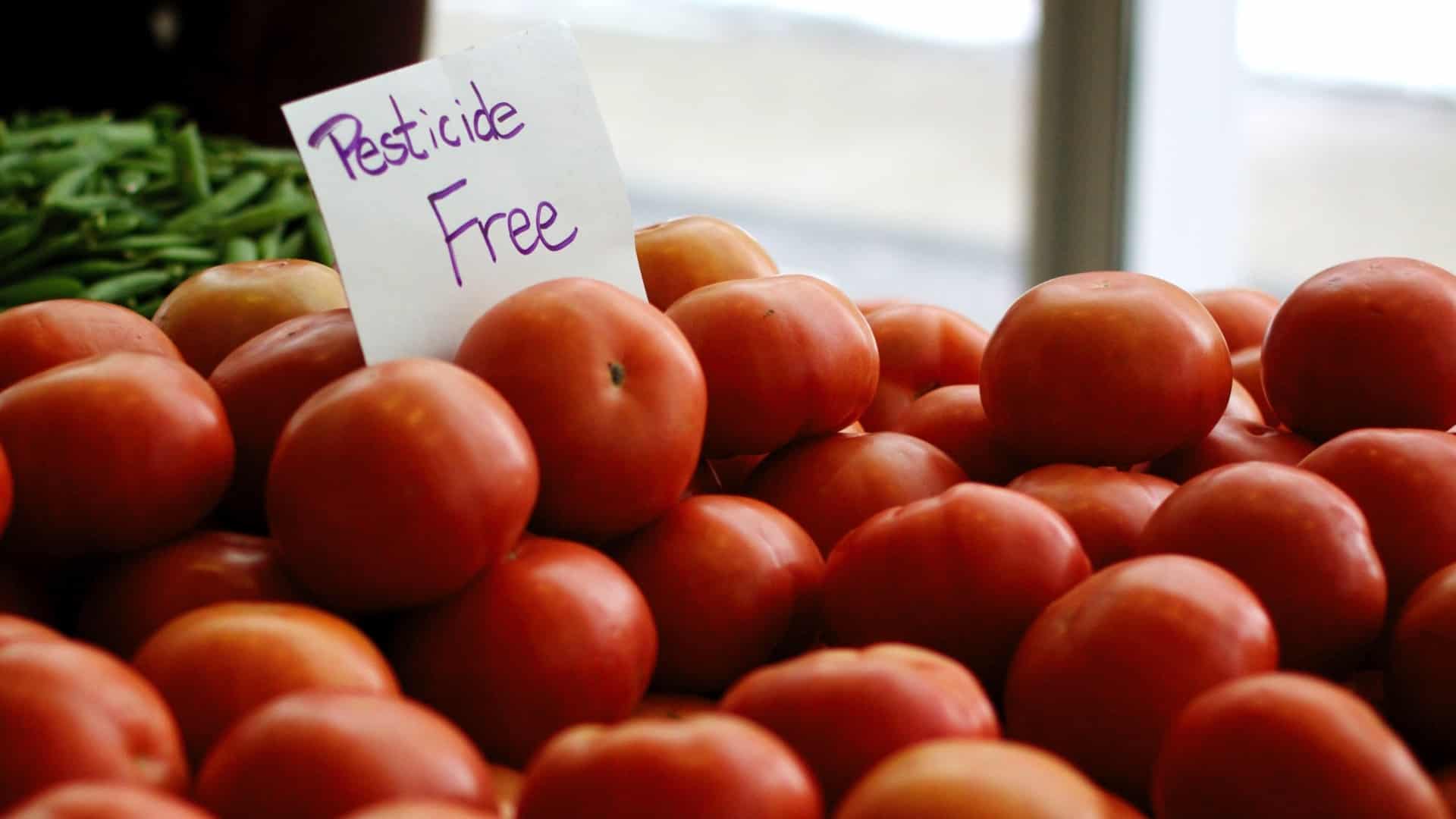 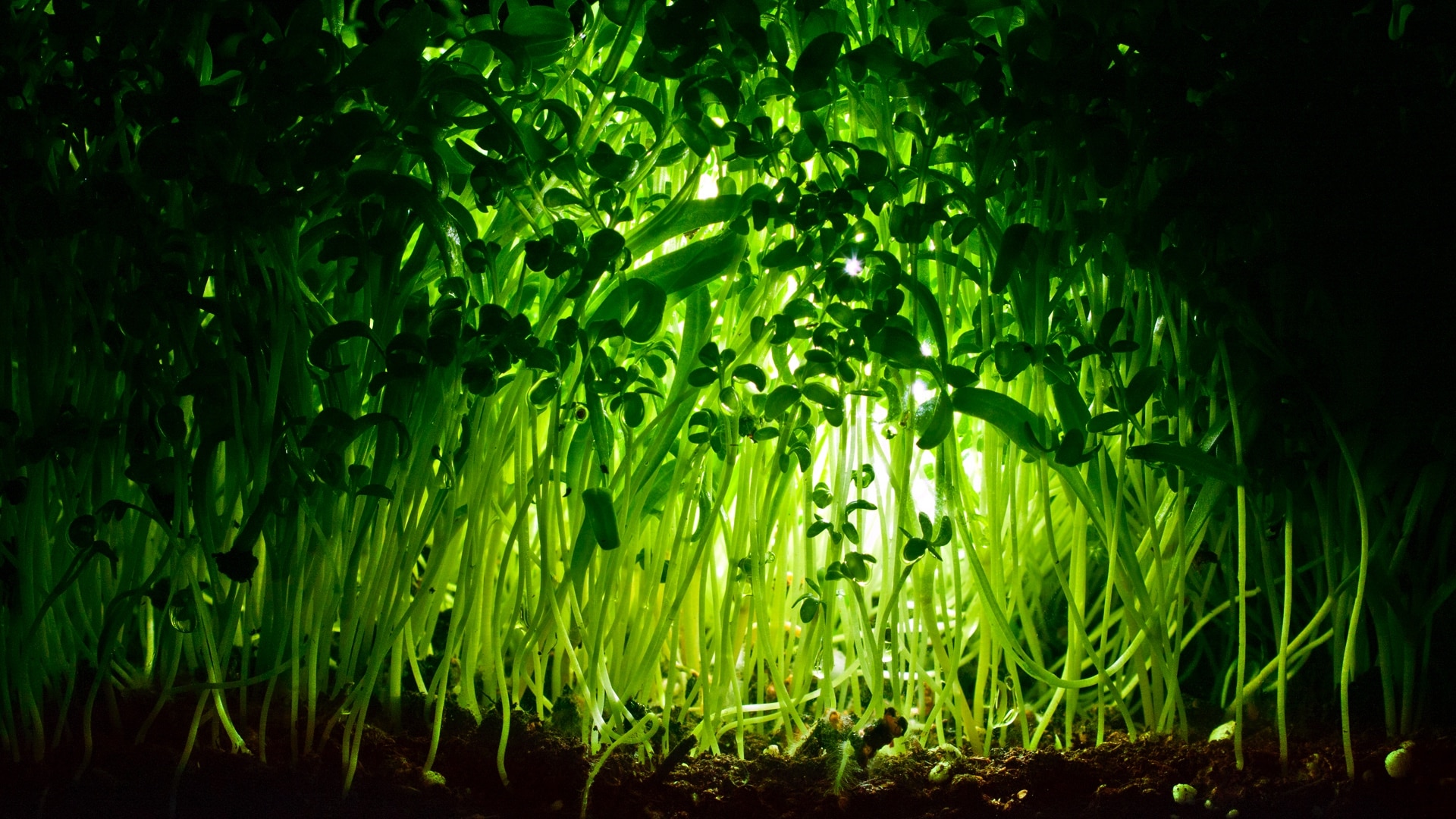 Are the Benefits of Organic Food Underrated or Overrated?

If we increased our consumption of conventionally-produced fruits and vegetables, how much cancer would be... 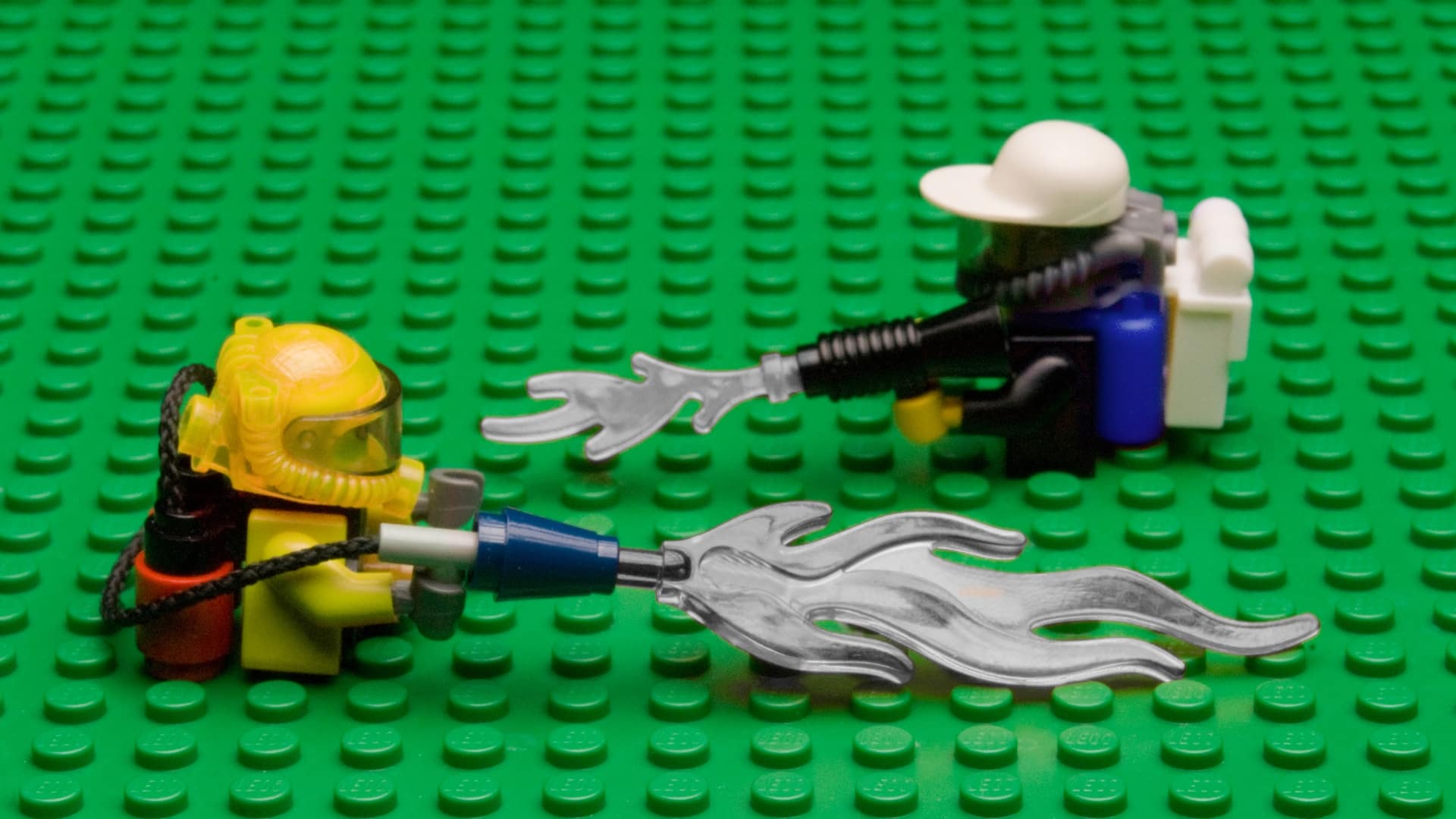 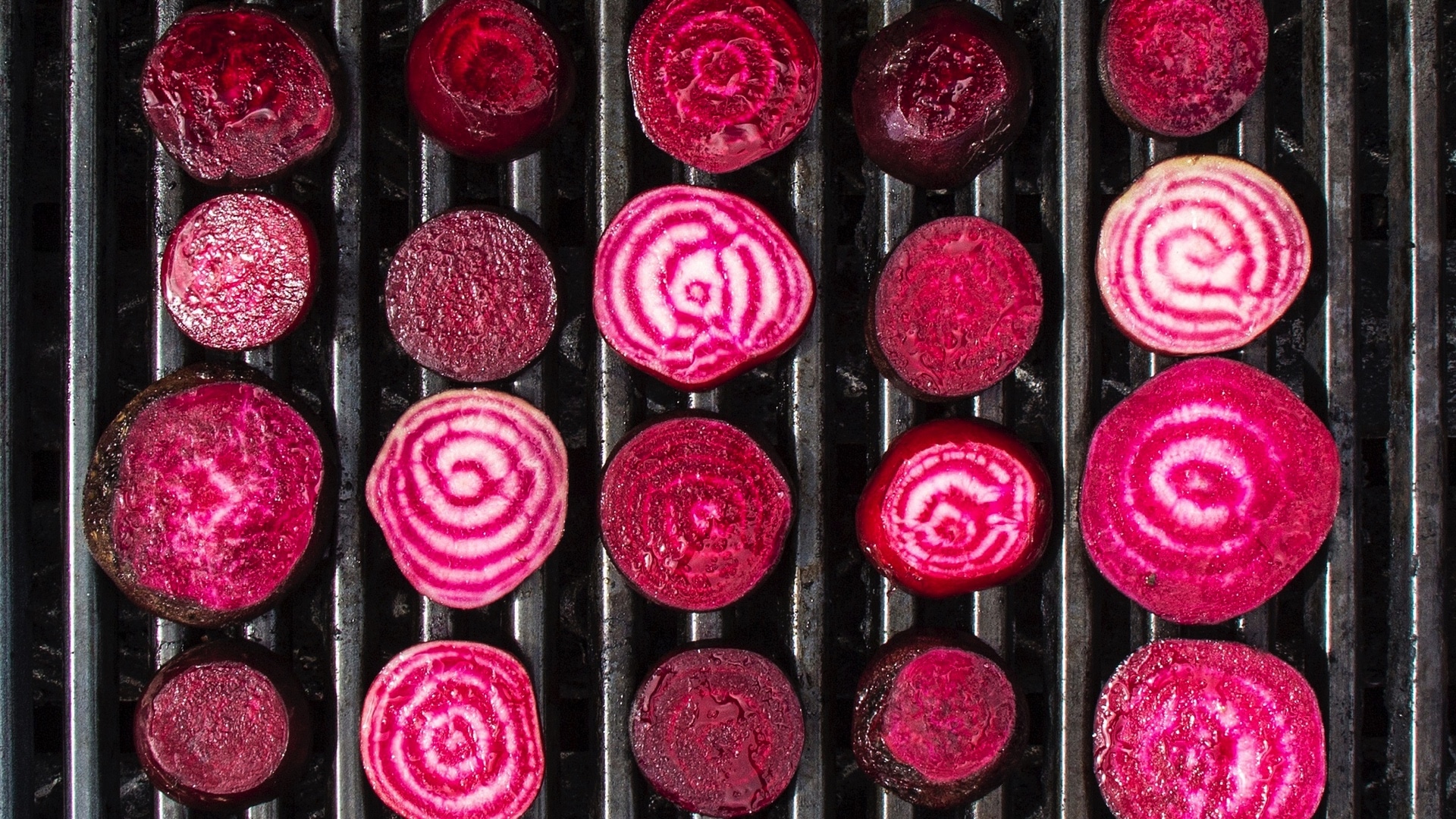 All Videos for Organic Foods