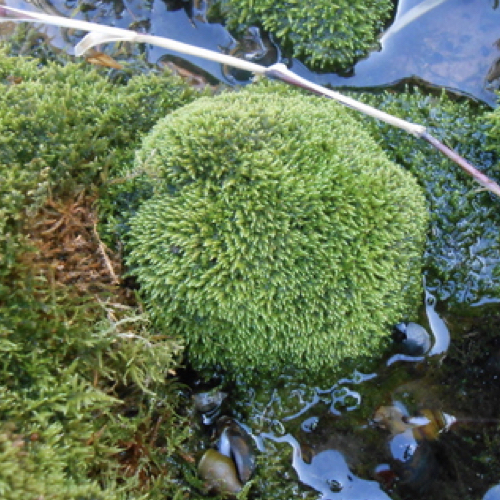 We can get long-chain omega-3s from supplements derived from algae, where fish primarily get it from to begin with. By getting EPA and DHA directly from the source at the bottom of the food chain, we don’t have to worry about the pollutant contamination in fish. In fact, the algae used for supplements are grown in tanks, never even coming into contact with the ocean, which is why I recommend a contaminant-free source to get the best of both worlds—omega-3 levels associated with brain preservation and minimized exposure to industrial pollutants.

What about chlorella, a single-celled, freshwater, green algae typically sold as a powder or compressed into tablets? Though not a source of omega-3s, others given chlorella had increased concentrations in their breast milk of protective antibodies called immunoglobulin, type A (IgA), which provide an immunological barrier by neutralizing and preventing viruses from penetrating into the body. Though it appears chlorella extract supplements failed to boost overall immune function, whole chlorella may be effective. Chlorella also looks promising as an adjunct treatment of hepatitis C.

And spirulina, a type of bacteria called cyanobacterium and often called blue-green algae? Despite myriad health claims for spirulina supplements, health concerns include potential risk of muscle breakdown, liver cancer, and liver toxicity, and 94 percent of samples were reported to be contaminated with hepatotoxic microcystin toxins. Unless there is third-party testing of each batch, I encourage people to avoid spirulina products.

Image Credit: Said Mghanem © 123RF.com. This image has been modified.

All Videos for Algae