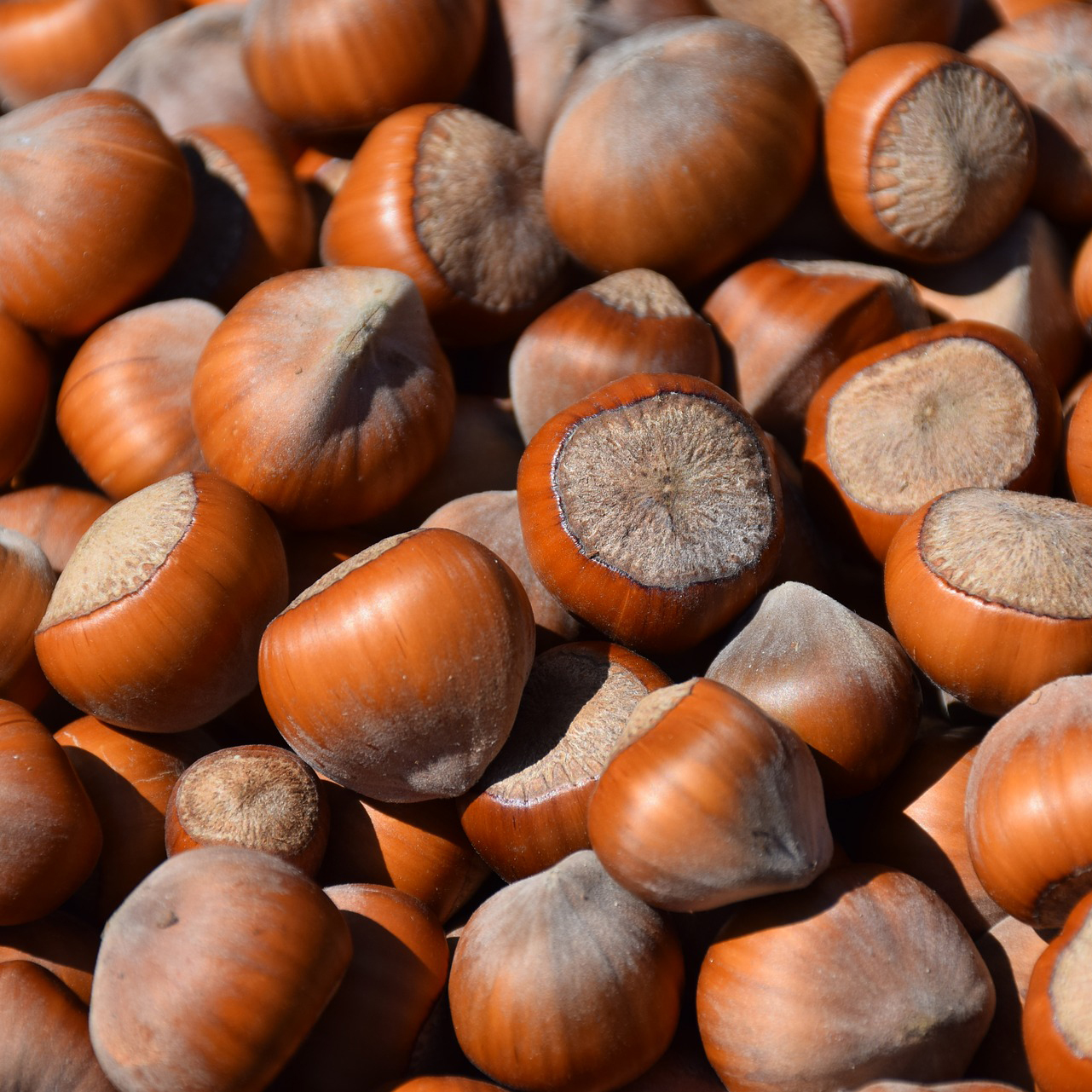 All Videos for Hazelnuts