Heme iron is a form of iron found only in blood and muscle tissue. Although heme iron from meat is more readily absorbed by the body than non-heme iron, people who do not eat animal foods get adequate iron from plant-based sources like whole grains, legumes, beans, dried fruits, nuts, seeds and dark green leafy vegetables. Iron supplementation is not recommended unless medical tests reveal a serious iron deficiency (anemia).

Why is Heme Iron a Concern?

The human body naturally regulates iron absorption from plant-based sources, thus preventing iron overload. Heme iron from animal foods, however, is readily absorbed and not well regulated by the body. Once ingested and absorbed, the body has no mechanism to remove excess iron.

Although adequate dietary iron is required for essential functioning of the body, iron is also a pro-oxidant, and too much of it can induce oxidative stress (inflammation) and DNA damage due to the iron-associated production of a dangerous free radical called hydroxyl (-OH ).  Specifically, heme iron has been linked to metabolic syndrome, coronary heart disease, atherosclerosis, stroke, type 2 diabetes, Alzheimer’s disease, Parkinson’s disease, arthritis,  cancer and other serious medical conditions.

How to Reduce the Associated Risk 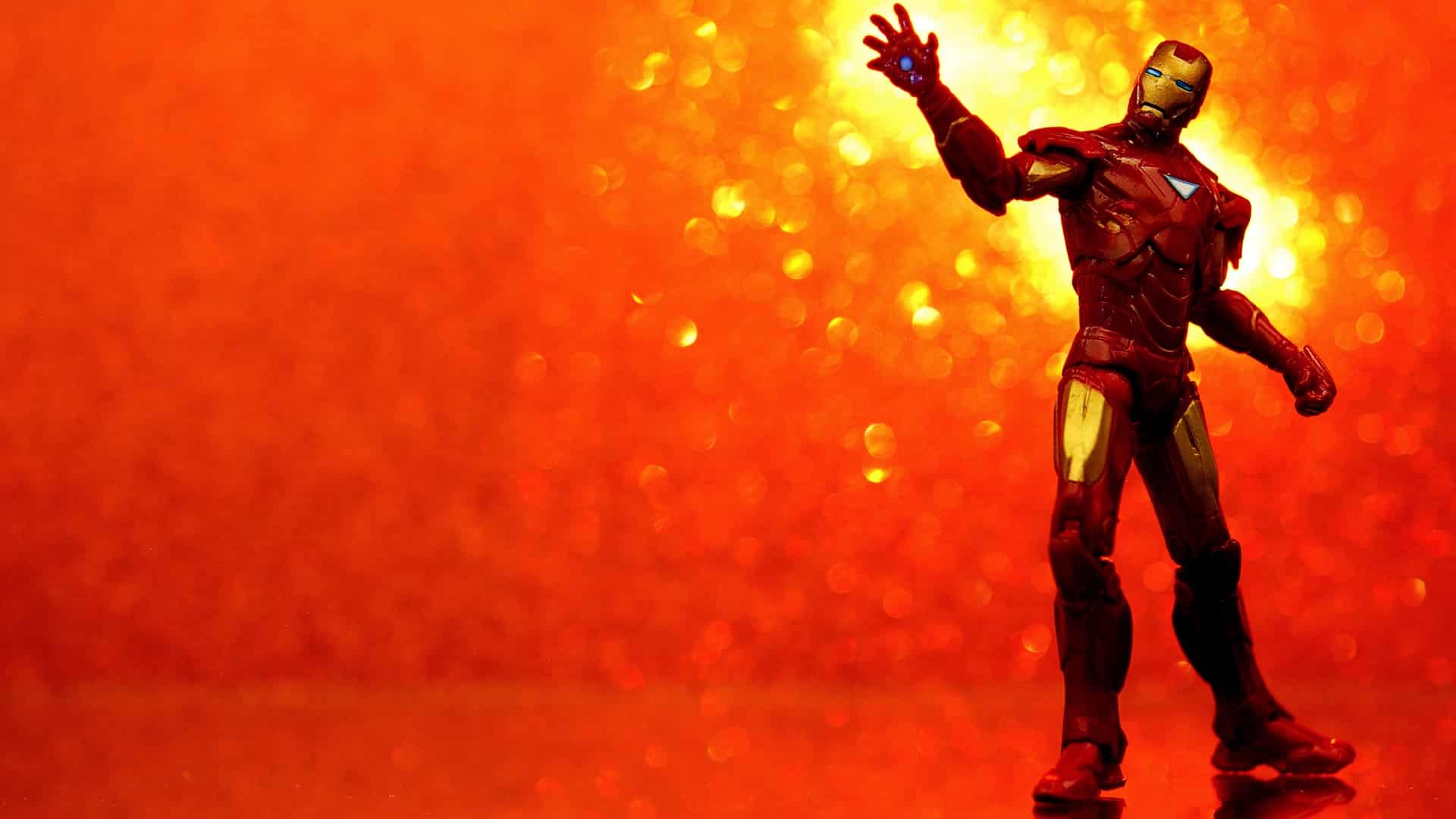 The Safety of Heme vs. Non-Heme Iron

Heme iron, the type found predominantly in blood and muscle, is absorbed better than the... 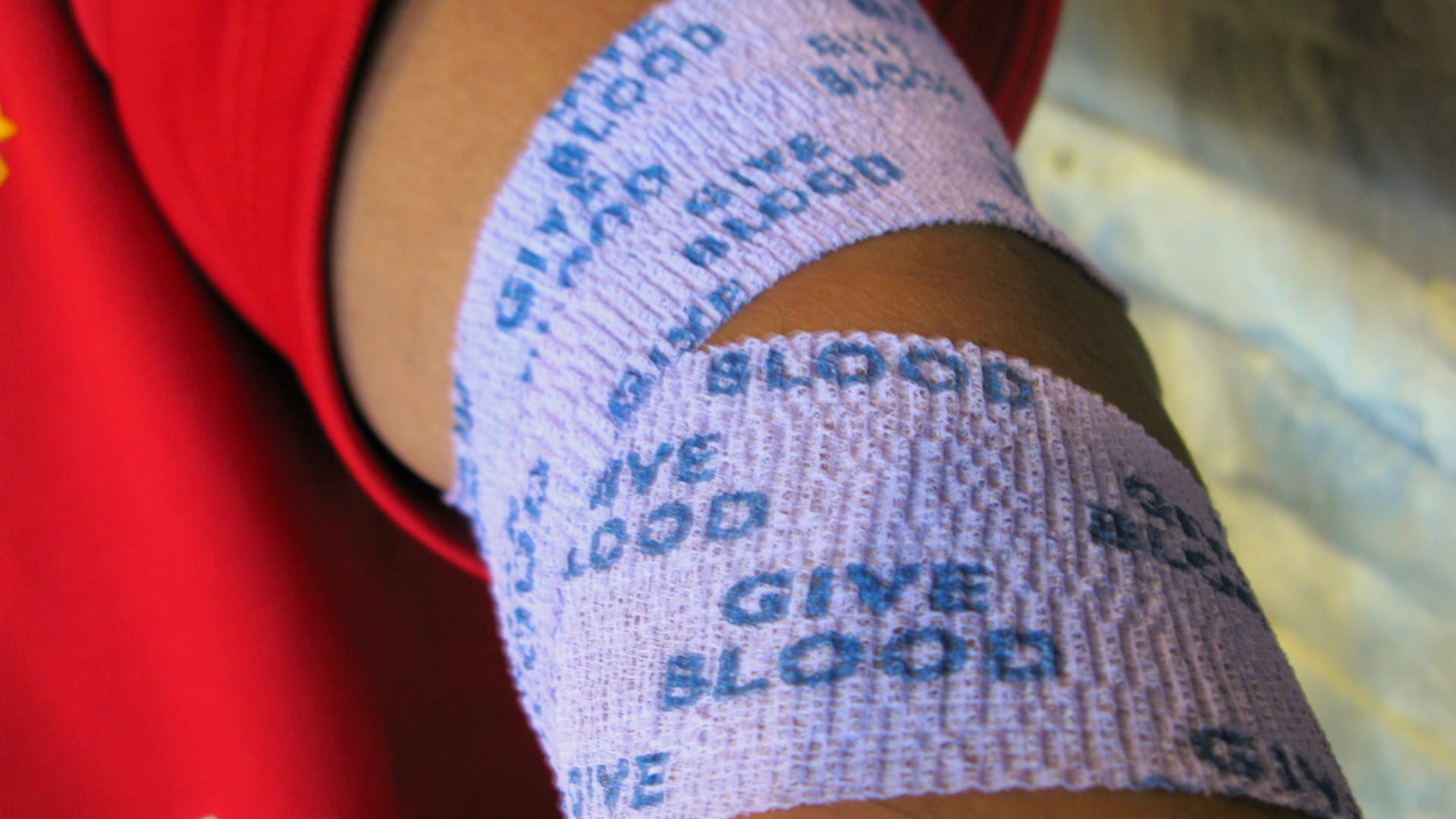 Prioritizing plant-based sources of iron may be more effective than giving blood at reducing the... 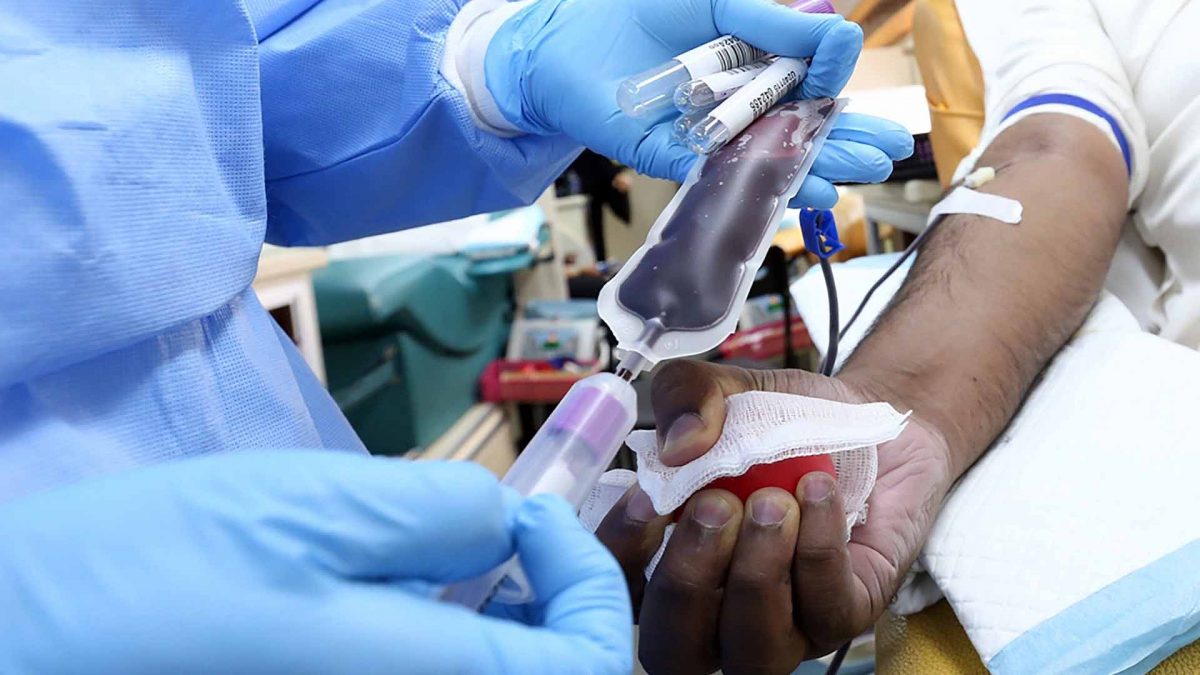 An extraordinary thing happened when those at high risk for heart disease were randomized to...

All Videos for Heme Iron