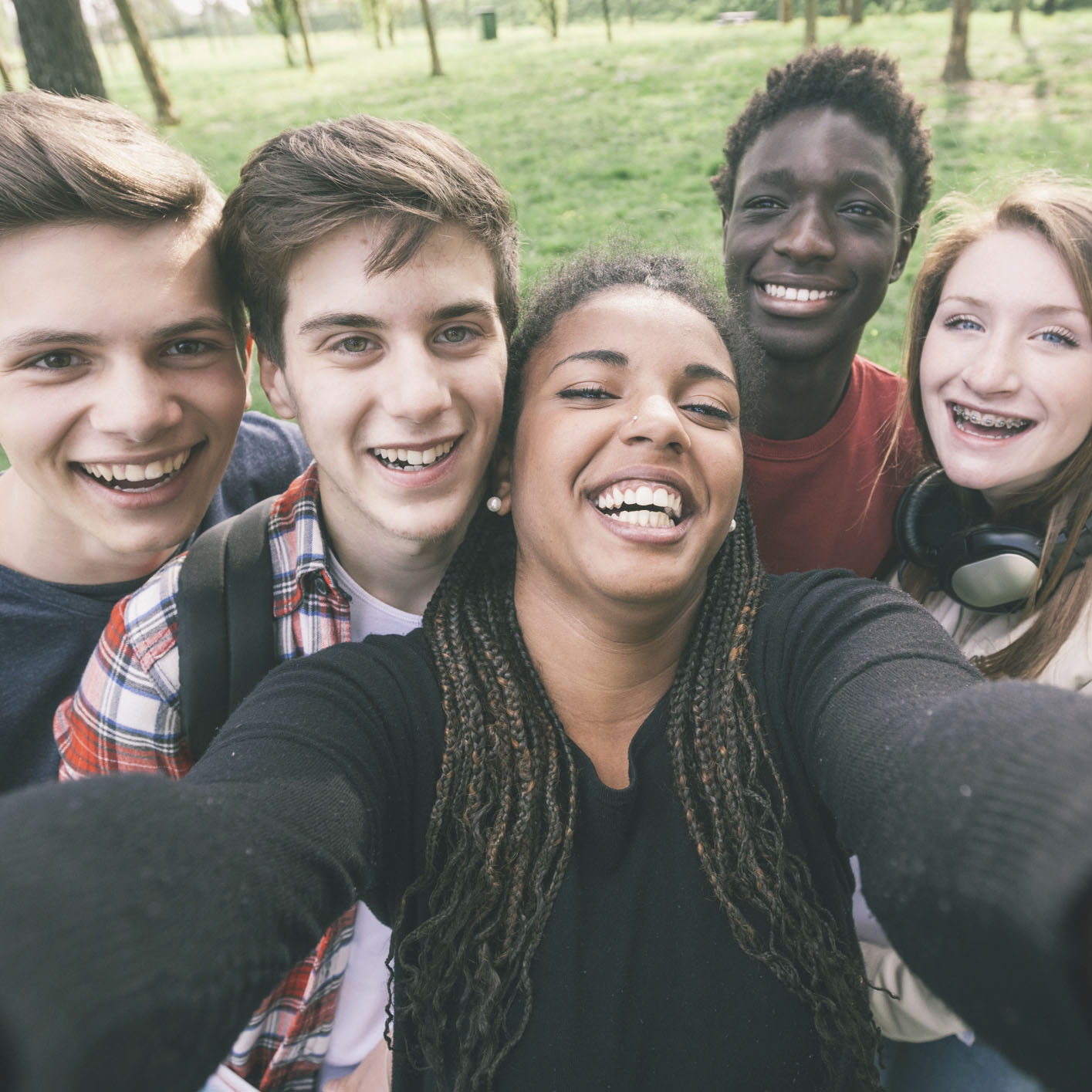 Hormones define adolescence; disruption of hormone signalling by pollutants found in meat may be causing early onset of puberty, which may be linked to cancer and mortality. Breast cancer risk, however, seems to drop with increased intake of soy, green tea, mushrooms, and nuts during adolescence. Even though it often doesn’t show itself clinically until later in life, atherosclerosis, leading to stroke, heart disease, and possibly even chronic low back pain, may begin in adolescence. One of the scourges of being a teenager, acne, seems to be linked to dairy consumption, possibly due to the high hormone content of milk. This may present a great disease prevention opportunity by getting youth to eat healthier under the guise of treating their acne with diet. Adolescent behavior may also be related to consumption of green leafy vegetables and mothers’ fish consumption while pregnant. Soda consumption may lead to hyperactivity. Adolescents who drink milk do appear to have a higher bone density, but this soon reverses.

All Videos for Adolescence