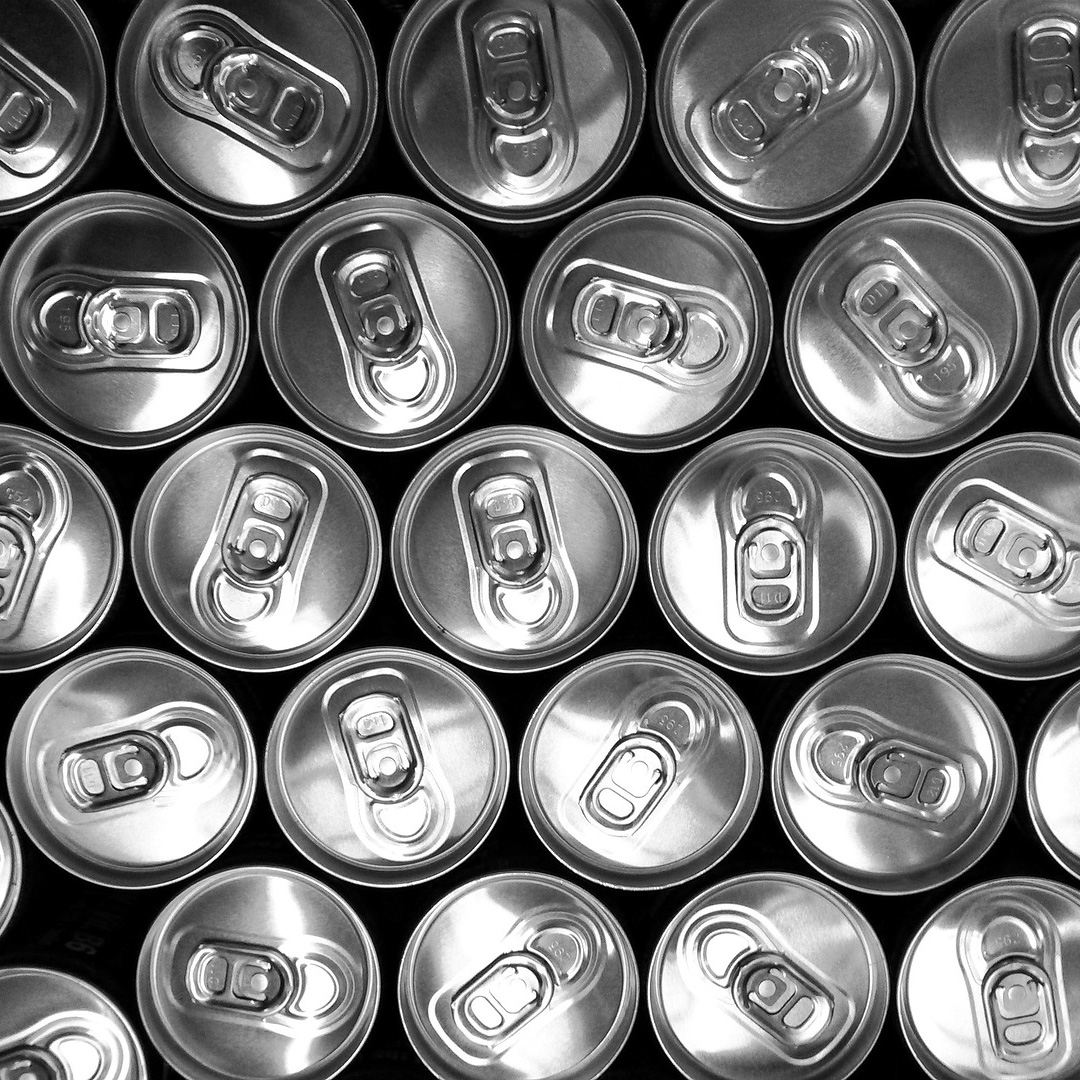 Food cans are made of steel or aluminum. At one time, cans were soldered with lead compounds, which may have exposed people to lead poisoning. Fortunately, lead solder was banned in 1995. However, the possibility of aluminum or BPA leaching into food and beverages from cans has raised health concerns.

Aluminum from dented cans can leach into the liquid. Dented cans sitting on a store shelf for twelve months increase the levels of aluminum eightfold. Aluminum may not be good for the brain when absorbed in high levels.

BPA-lined food cans are another cause for concern. BPA is an industrial plastics chemical used to line cans. Even though it has been recognized to have hormonal effects, the US FDA says BPA is safe. However, mounting evidence concludes, “even infinitesimally low levels of exposure—indeed, any level of exposure at all—may cause [problems].”

About a billion pounds of BPA each year are used to line food and beverage cans, especially, in tuna and condensed soups. The largest North America survey of canned foods found that condensed soup has 85 percent more BPA than ready-to-serve soup. Canned tuna appeared to have the most BPA. The nutritional benefit of fruit in BPA-lined cans may be diminished as well.

Eden Foods, the oldest organic food company in North America, was the first company to remove BPA from their canned products.

All Videos for Cans