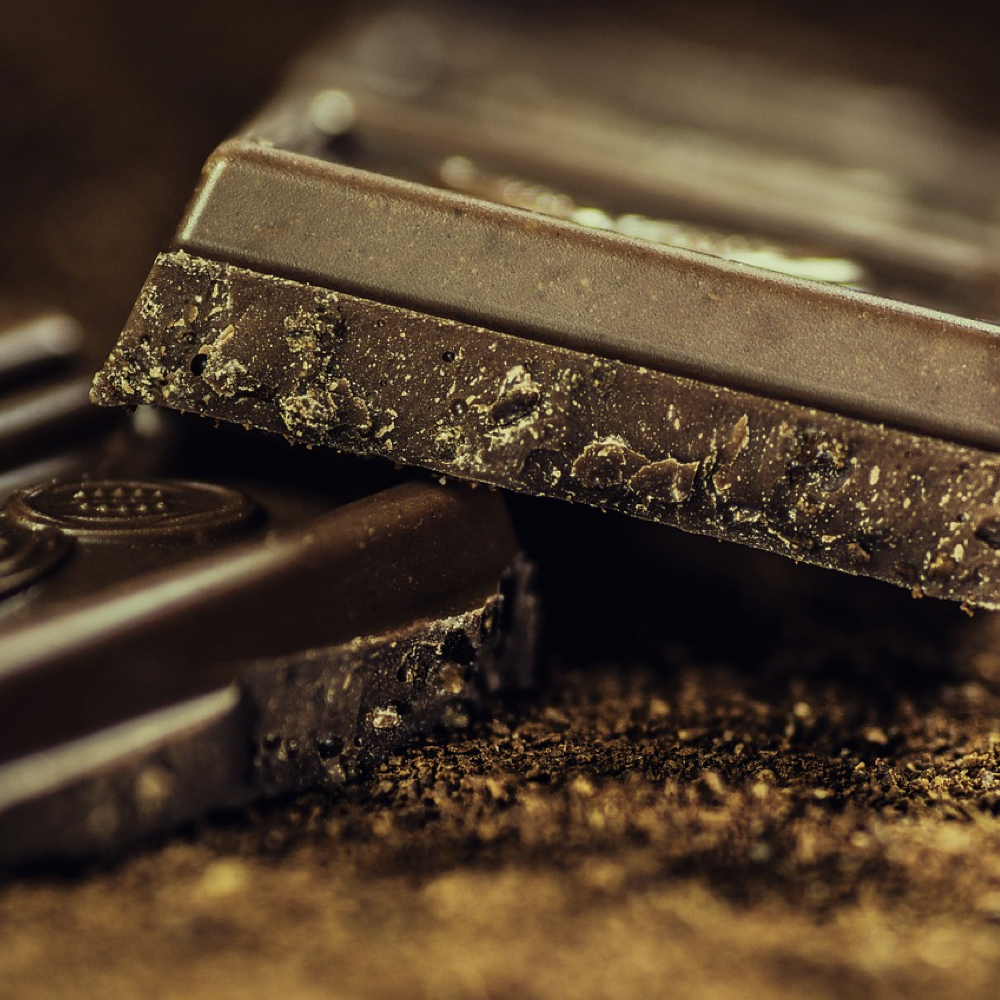 Chocolate may be delicious and decadent, but is it addictive? Can something so good be so bad for us? There has been an exponential increase in scientific publications on food addiction in recent years, spurred by a study in which nine out of ten rats allowed to choose between sugar-sweetened water or intravenous cocaine chose the sweet taste over one of our most addictive drugs.

People have been chewing coca leaves for at least eight thousand years as a mild stimulant without any evidence of addiction, but when it is processed into a concentrated form for rapid delivery, such as cocaine and crack, it becomes highly addictive. Similarly, the sugarcane stem has been chewed for its pleasant taste for ages, but it only presents a disproportionate reward signal once highly refined into added sugars with the potential to override our self-control mechanisms, thereby leading to analogous addictive-type behaviors.

As with many drugs of abuse, salt, sugar, and fat are substances found in nature, but they exist naturally in much smaller concentrations and may only become problematic when extracted and concentrated by modern industrial processes.

Why don’t we crave trail mix as much as chocolate? That’s about as sugary and fatty as natural foods get. The key appears to lie in the processing, which simultaneously increases the dose and speed of absorption of the sugar and fat, while concurrently stripping away fiber, protein, and water.

In the landmark “Which Foods May Be Addictive?” study, dozens of foods were ranked based on reports of problematic, addictive-type behaviors. The two most troublesome were high-fat, high-sugar combos: chocolate and ice cream. The bottom ten least-addictive foods were strawberries, apples, corn, salmon, bananas, carrots, brown rice, cucumbers, broccoli, and beans.

The emerging role of cocoa solids in disease prevention. 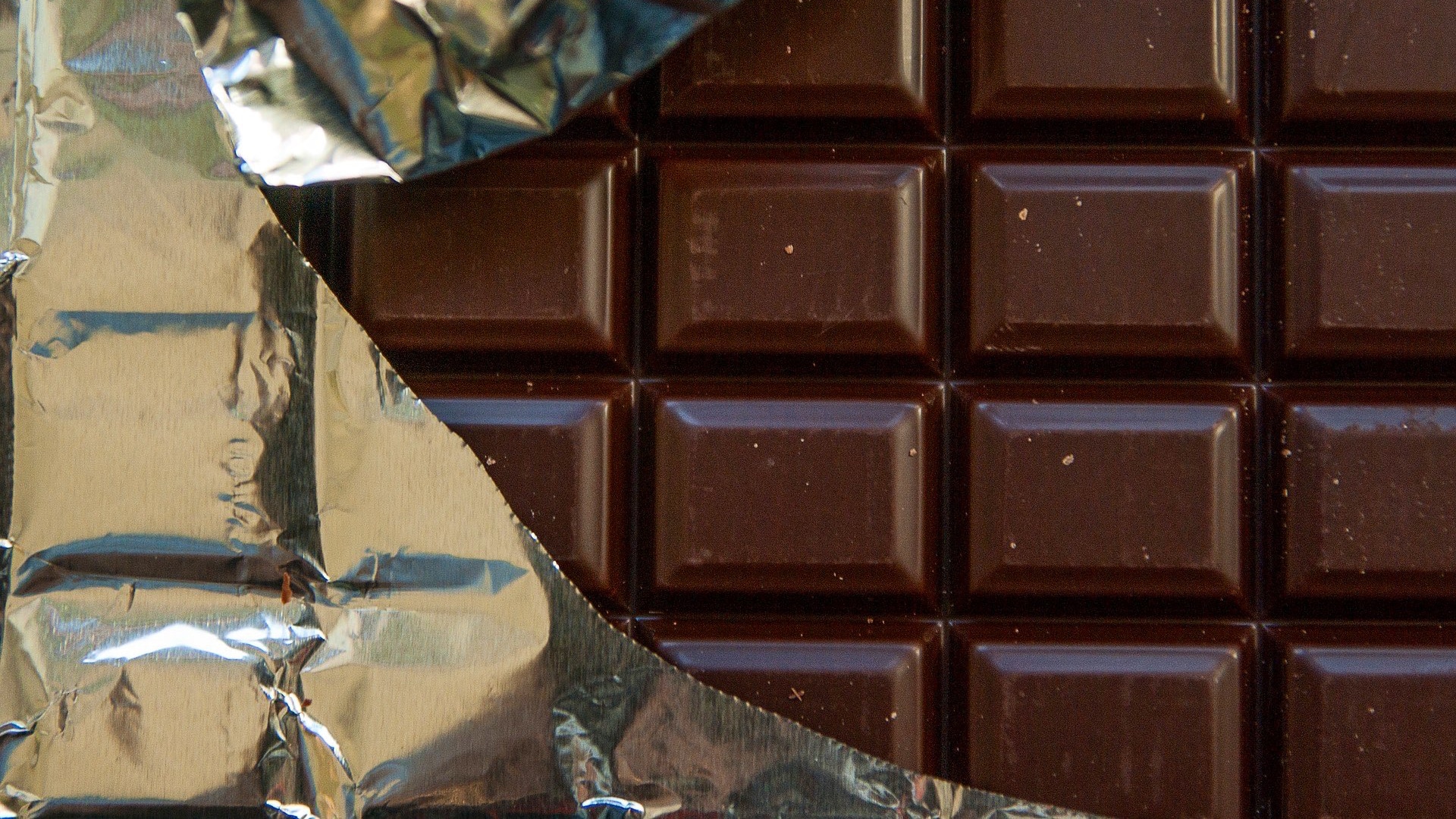 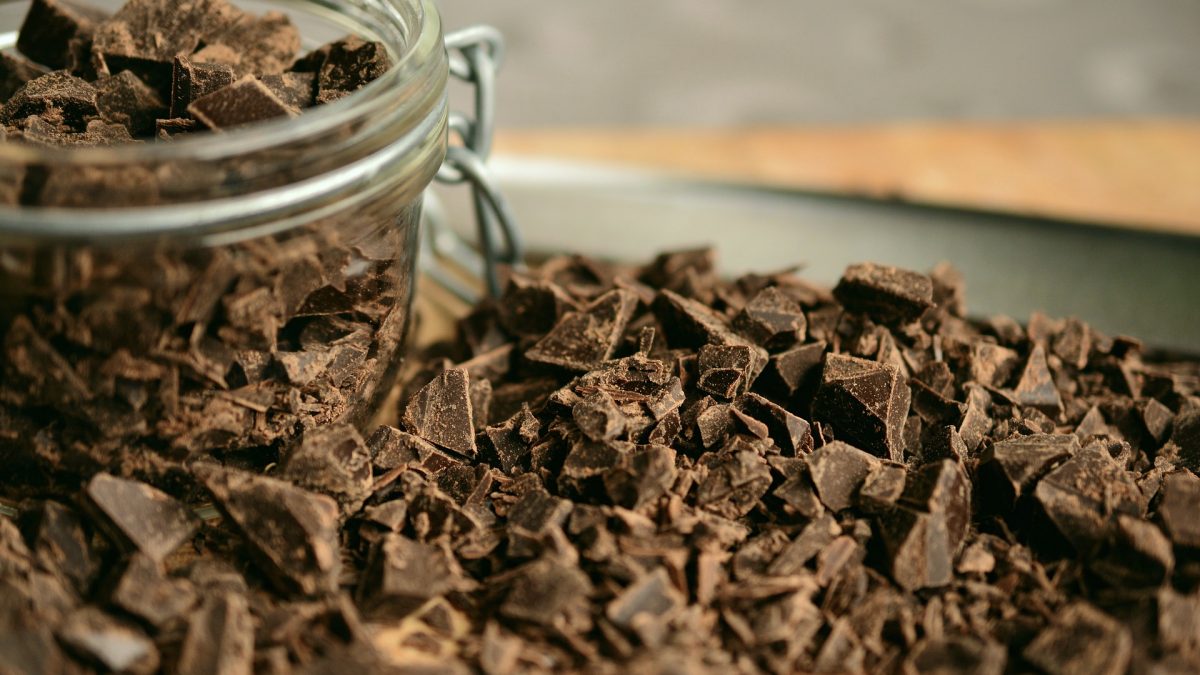 Does Chocolate Cause Acne?

What are the effects of dairy products, sugar, and chocolate on the formation of pimples? 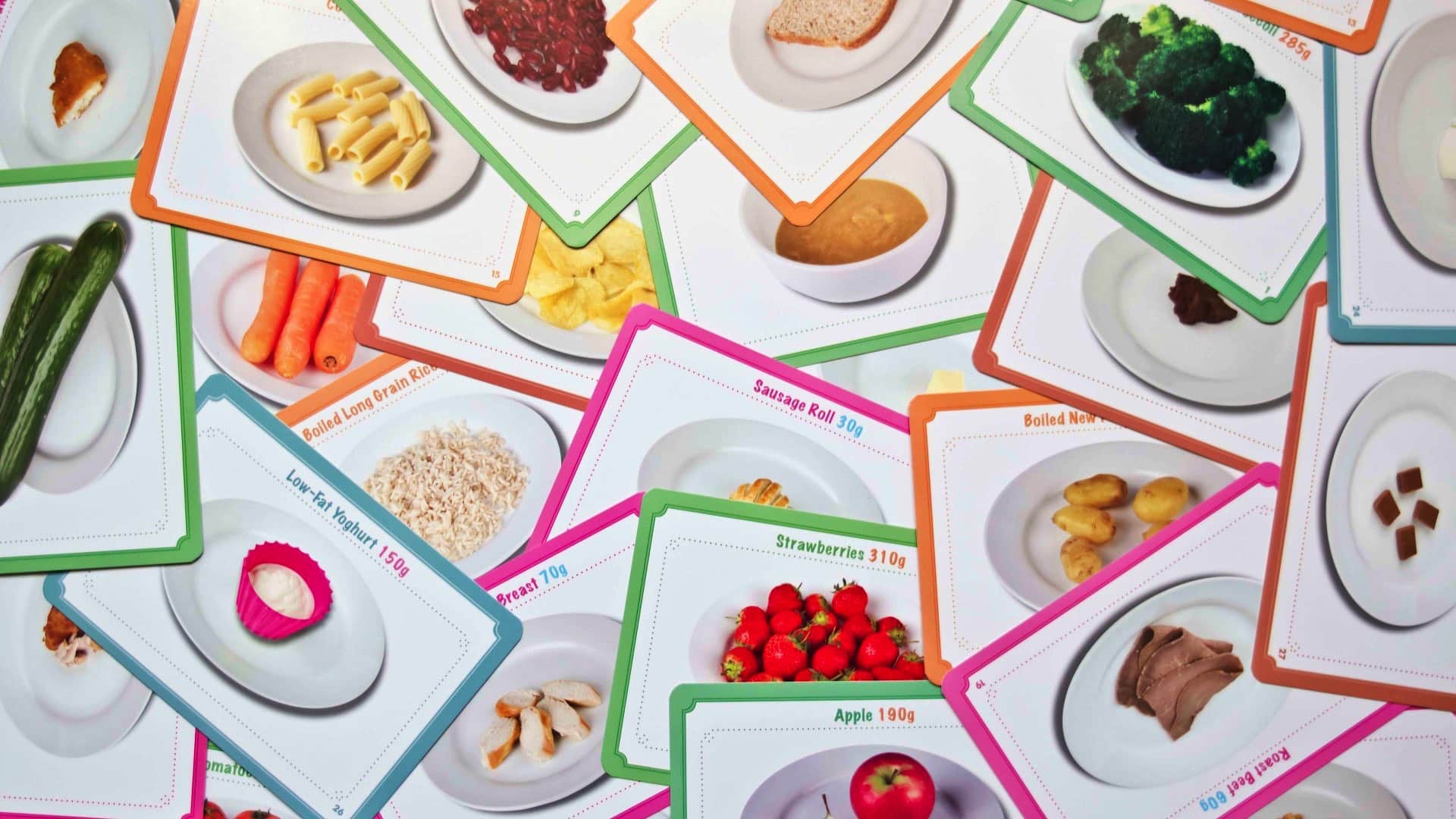 Does Chocolate Cause Weight Gain?

Big Candy boasts studies showing that those who eat chocolate weigh less than those who... 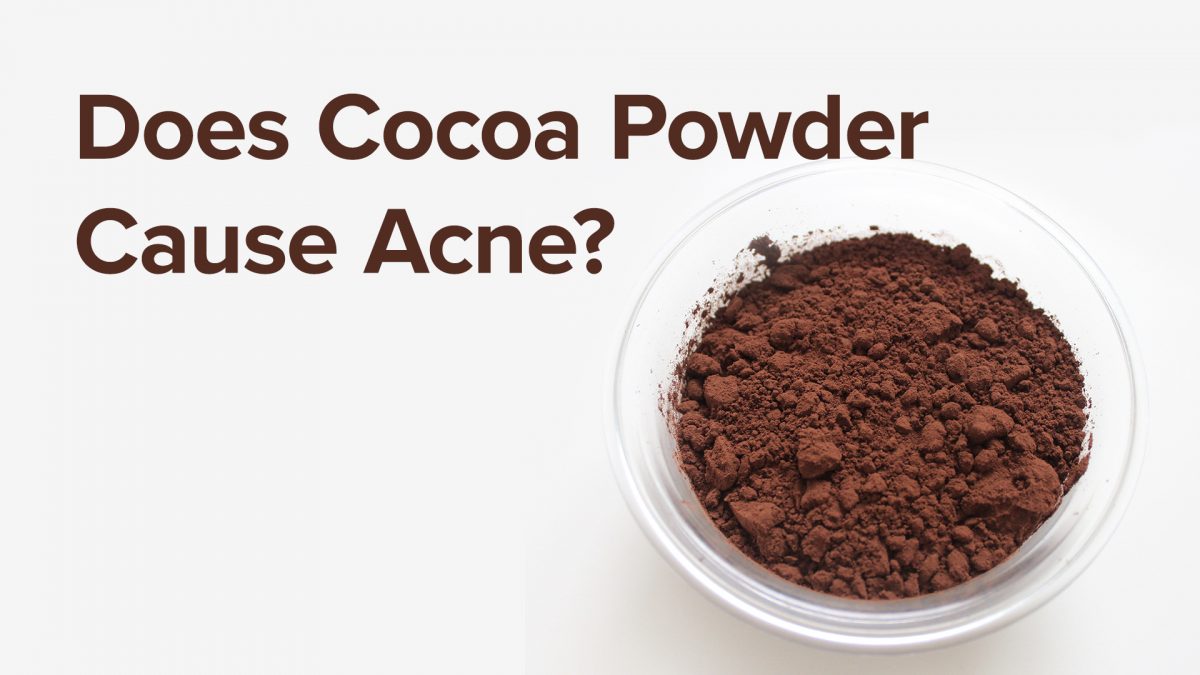 Does Cocoa Powder Cause Acne?

Is the link between chocolate and acne due to the sugar, the milk, or the...

What do studies not funded by the chocolate industry show about the effect of cocoa... 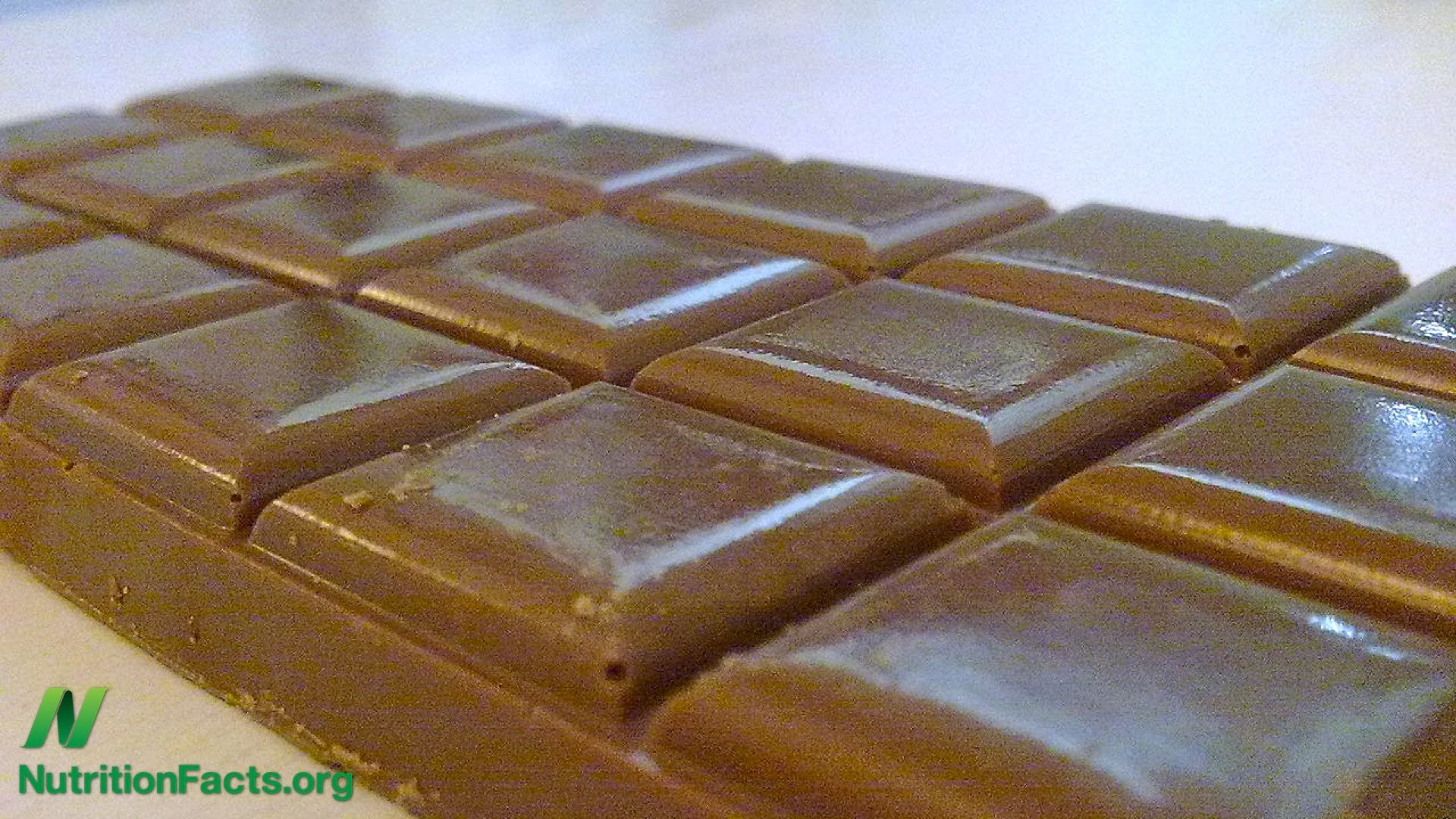 Recipes for ways to incorporate cocoa into your diet without the saturated fat or sugar...

All Videos for Chocolate