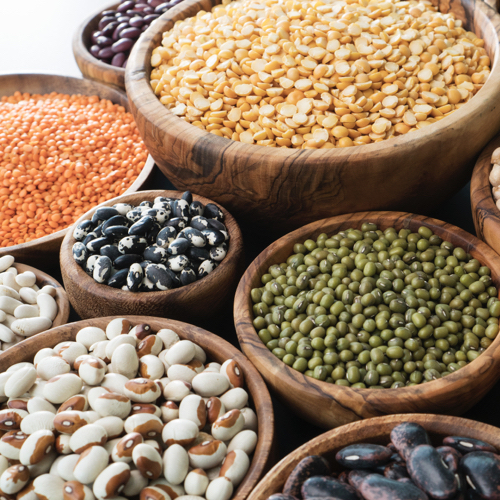 Humans evolved eating huge amounts of fiber, likely in excess of one hundred grams daily. That’s up to about ten times what the average person eats today. Because plants don’t tend to run as fast as animals, the bulk of our diet used to be made up of a lot of bulk. In addition to keeping you regular, fiber binds to toxins, such as lead and mercury, and flushes them away. (Pun intended!) Our bodies were designed to expect an ever-flowing fiber stream, so it dumps such unwanted waste products as excess cholesterol and estrogen into the intestines, assuming they will be swept away. But if you aren’t constantly filling your bowels with plant foods, the only natural source of fiber, unwanted waste products can get reabsorbed and undermine your body’s attempts at detoxifying itself. Only 3 percent of Americans may even reach the recommended minimum daily intake, making it one of the most widespread nutrient deficiencies in the United States.

In addition to its well-known effects on bowel health, high fiber intake appears to reduce the risk of cancers of the colon and breast, diabetes, heart disease, obesity, and premature death in general. A number of studies now show that high intake may also help ward off stroke. How does it protect the brain? It helps control your cholesterol and blood sugar levels, which can help reduce the amount of artery-clogging plaque in your brain’s blood vessels. High-fiber diets may also lower blood pressure, which reduces the risk of brain bleeds.

Unfortunately, about 97 percent of Americans eat fiber-deficient diets. It is naturally concentrated in only one place: whole plant foods. Processed foods have less, and animal-derived foods have none at all. Animals have bones to hold them up, but plants—and only plants—have fiber. 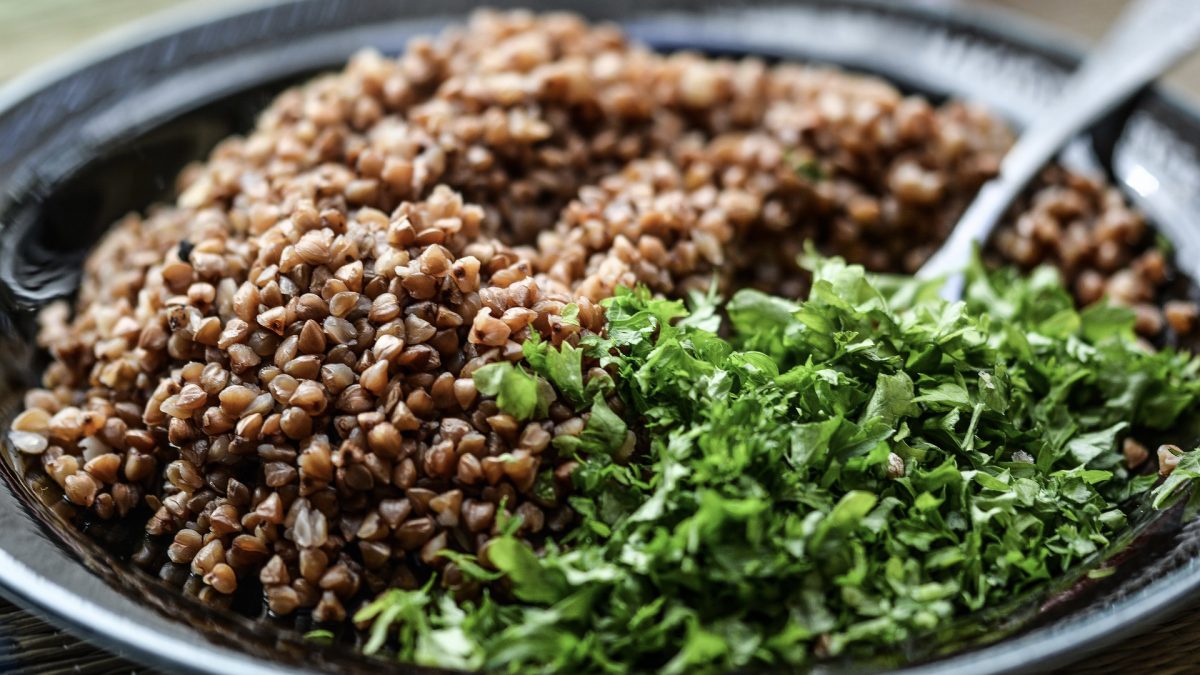 Microbiome: We Are What They Eat

What happens to our gut flora when we switch from a more animal-based diet to... 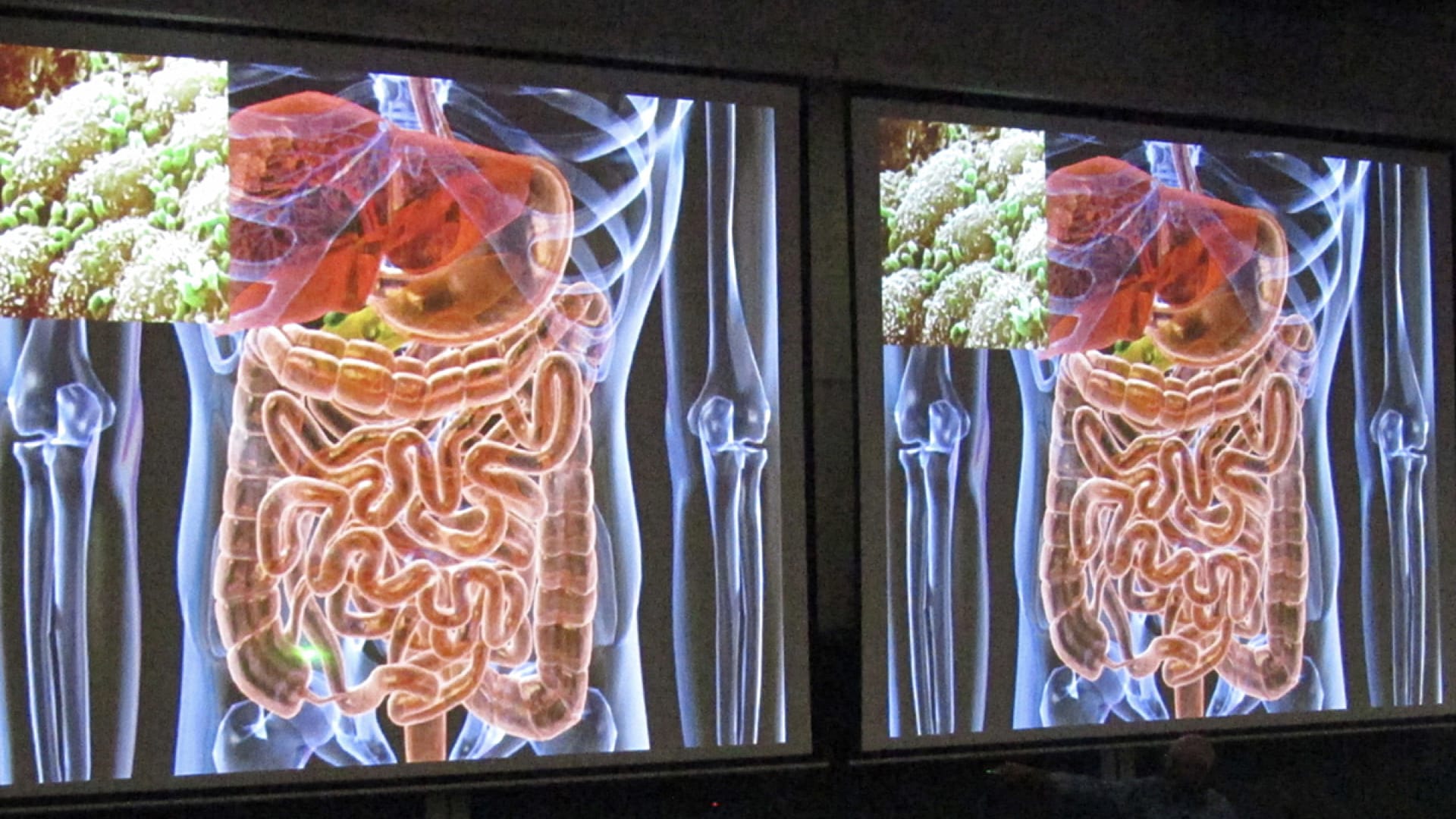 How to Become a Fecal Transplant Super Donor

What’s more important: probiotics or prebiotics? And where can we best get them? 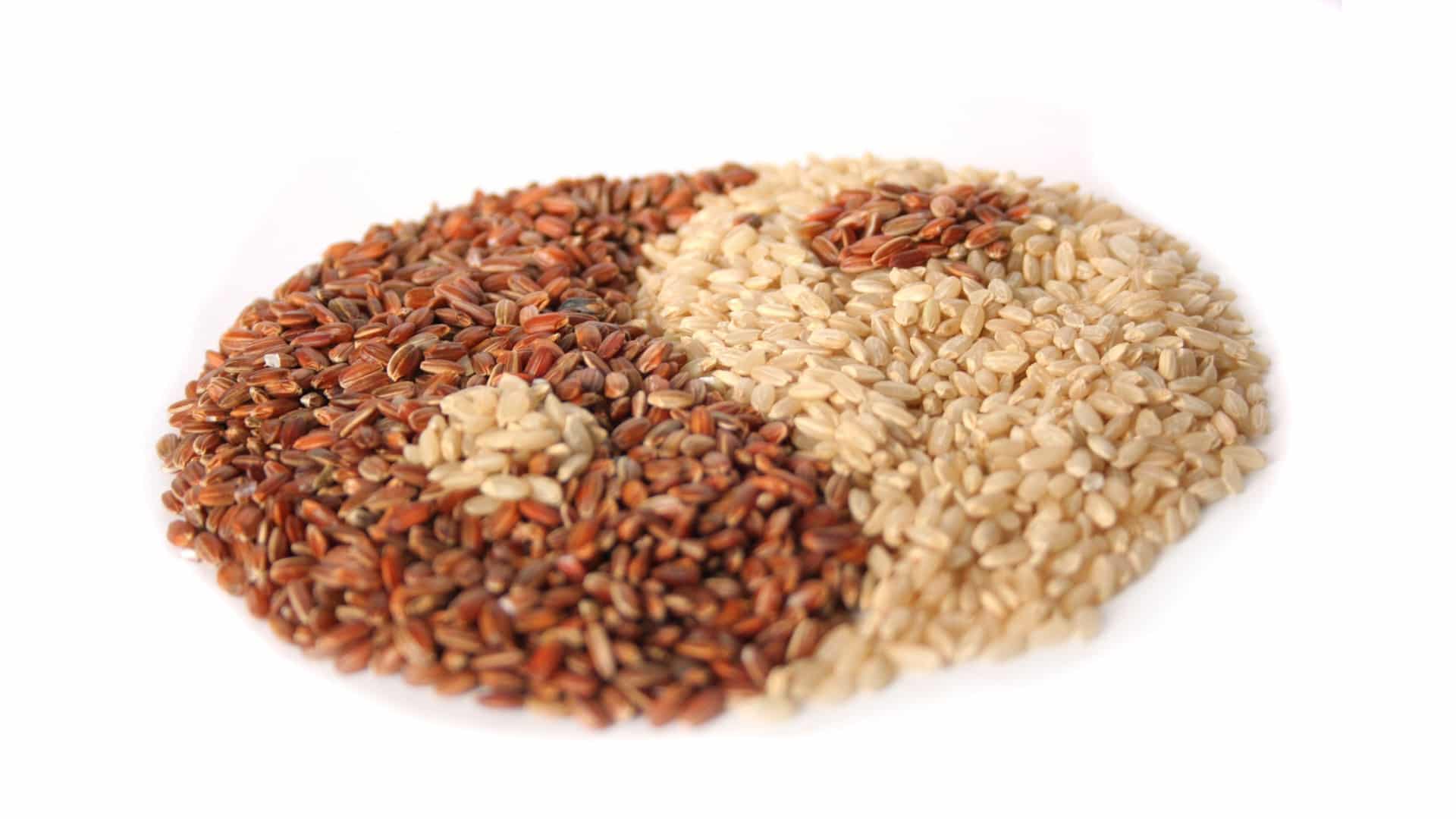 What can we eat to increase good gut bacteria richness in our colon? 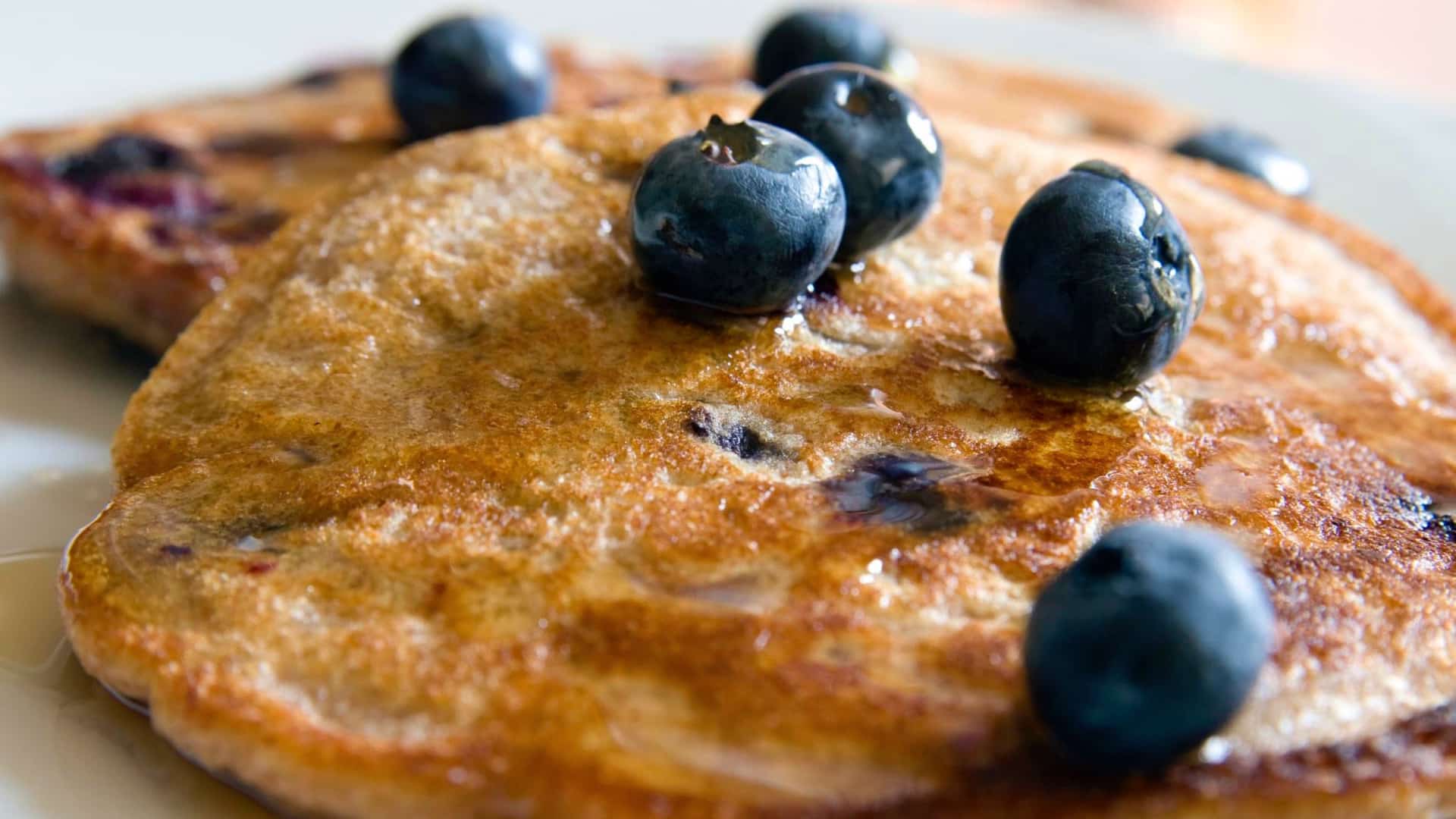 Getting Starch to Take the Path of Most Resistance 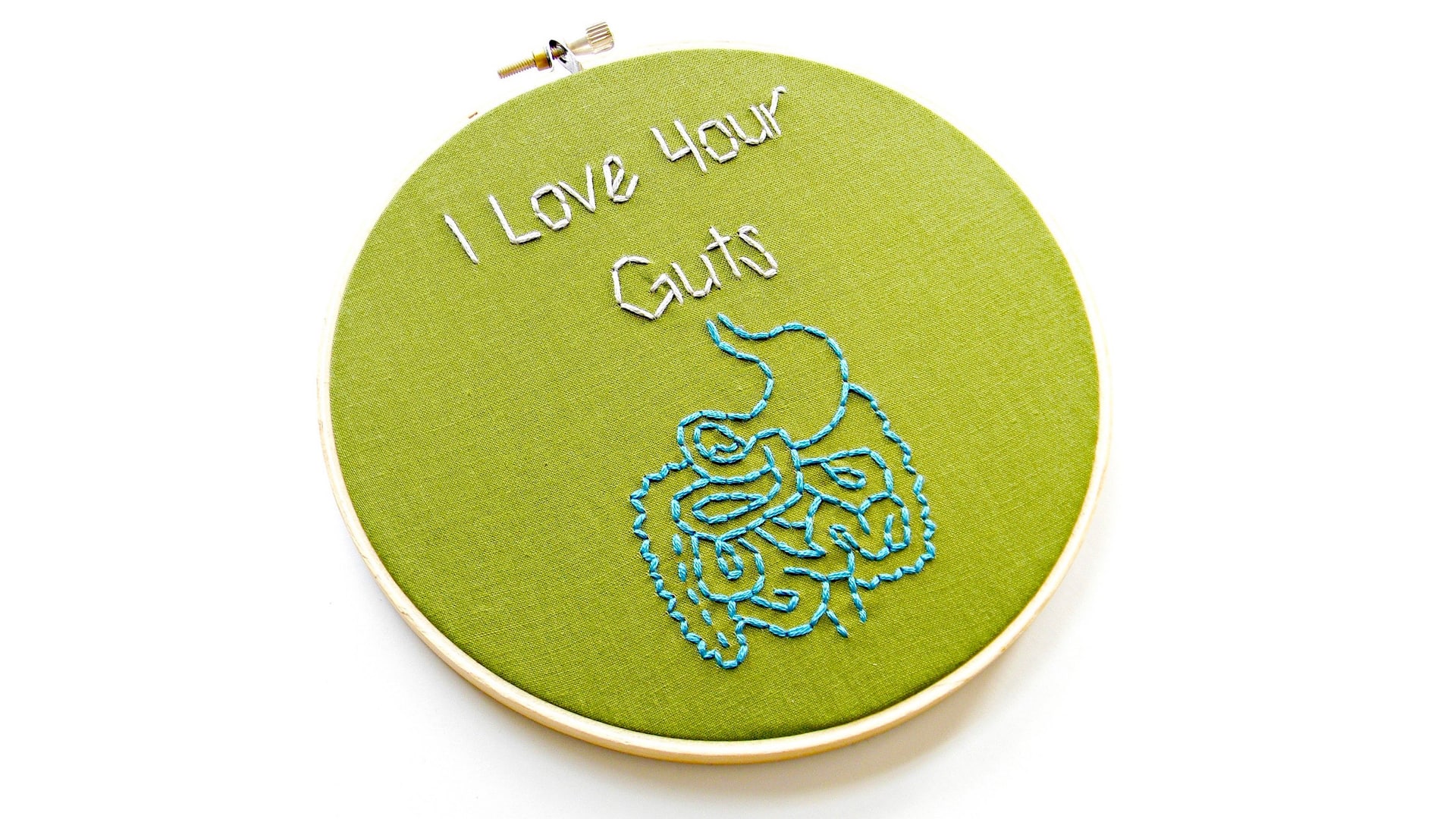 Gut Dysbiosis: Starving Our Microbial Self

Inadequate consumption of prebiotics—the fiber and resistant starch concentrated in unprocessed plant foods—can cause a... 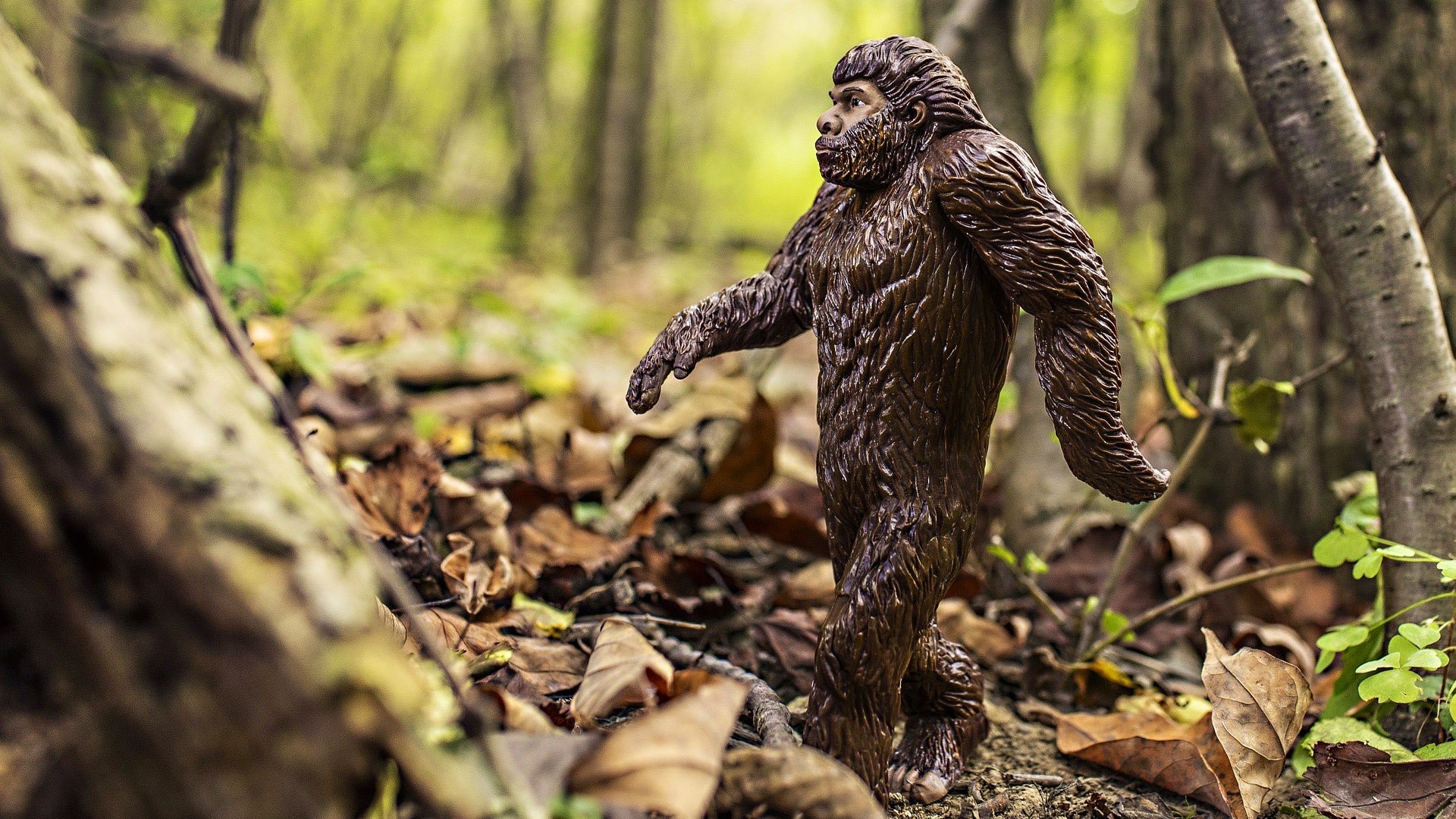 Lose Two Pounds in One Sitting: Taking the Mioscenic Route

Our physiology evolved for millions of years eating a plant-based diet. What would happen if... 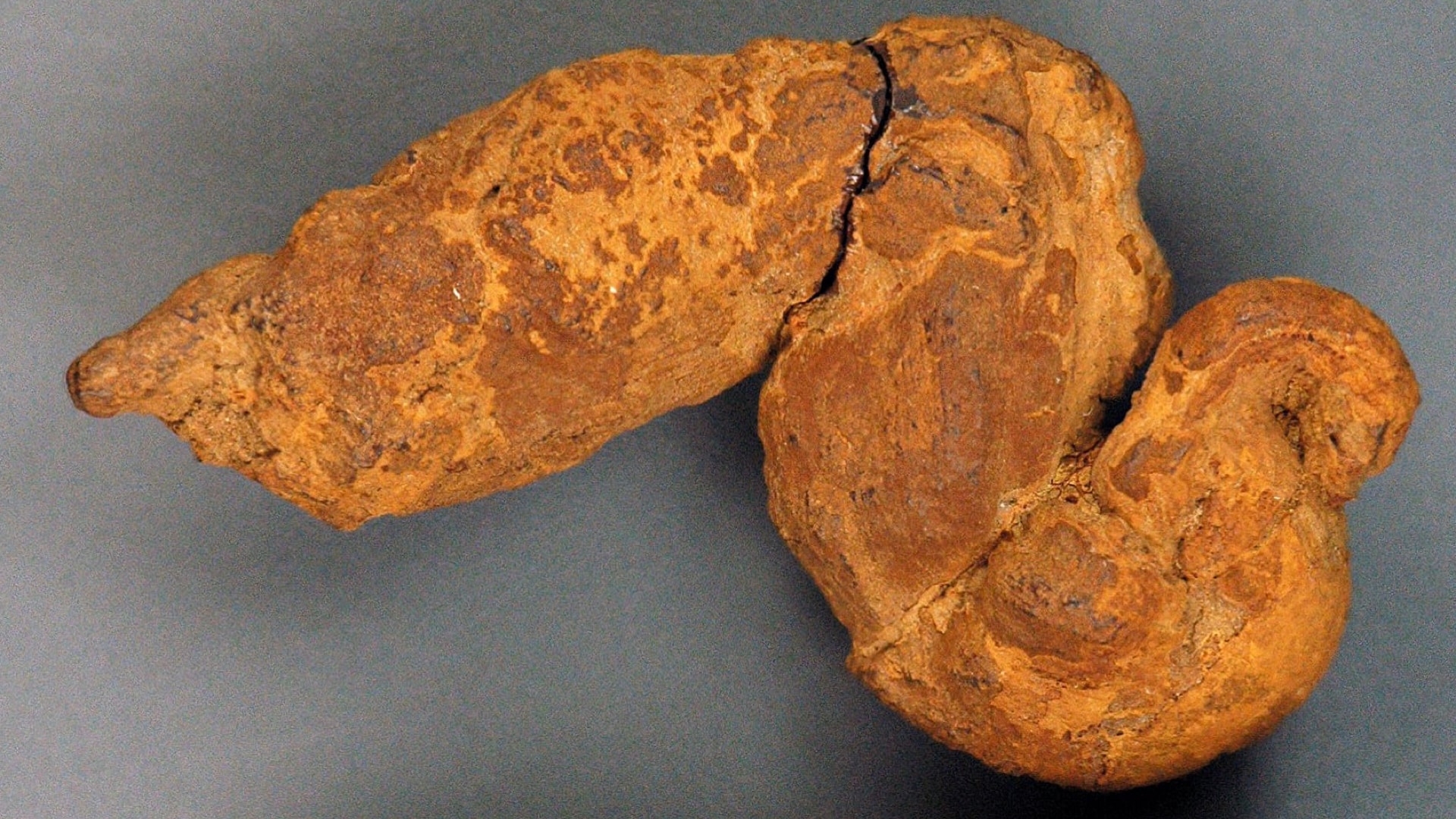 Paleopoo: What We Can Learn from Fossilized Feces

Ancient dietary practices based on analyzing the fiber content of fossilized human waste can give... 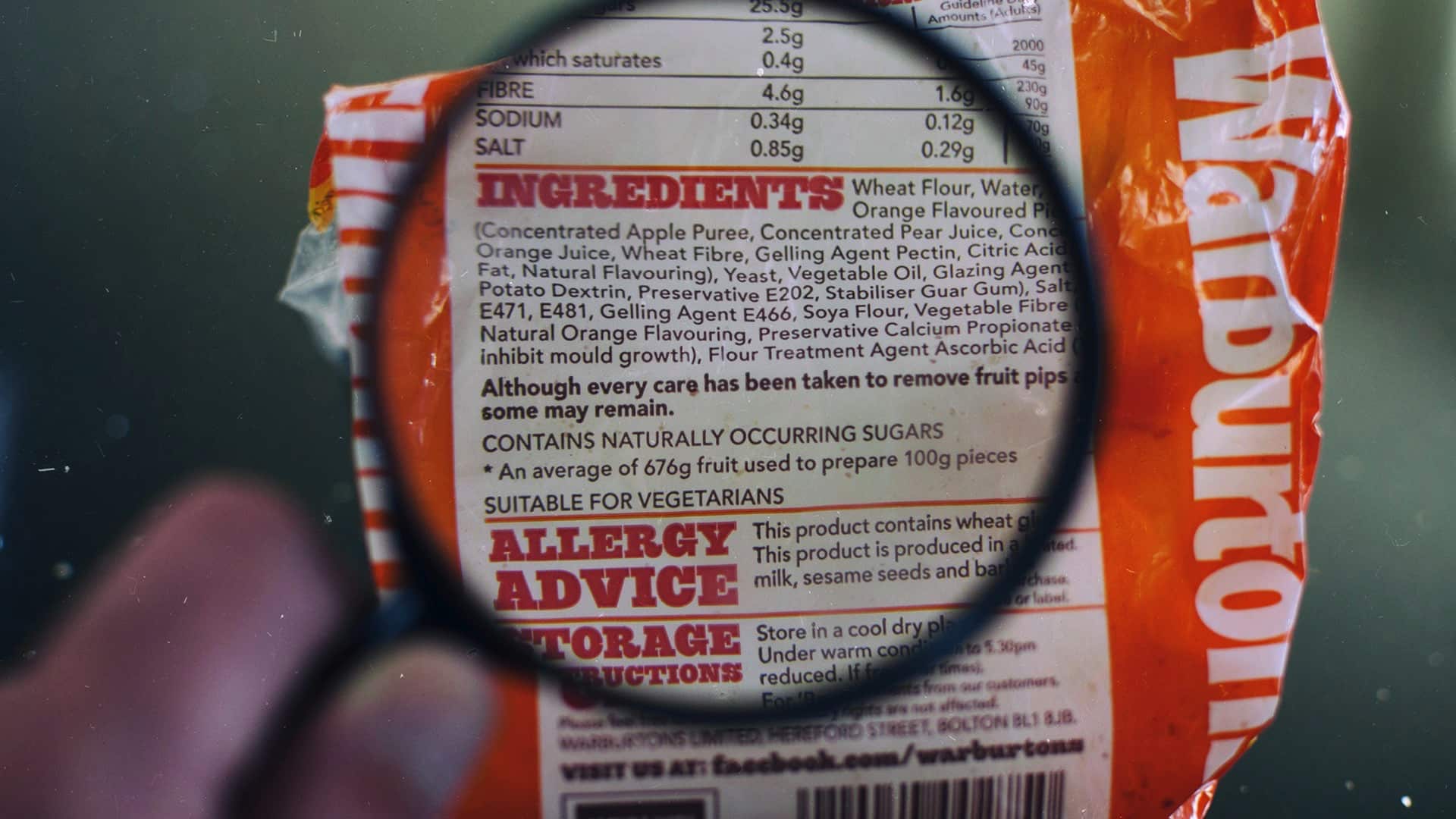 A guideline is suggested for how to read food labels for grain products such as... 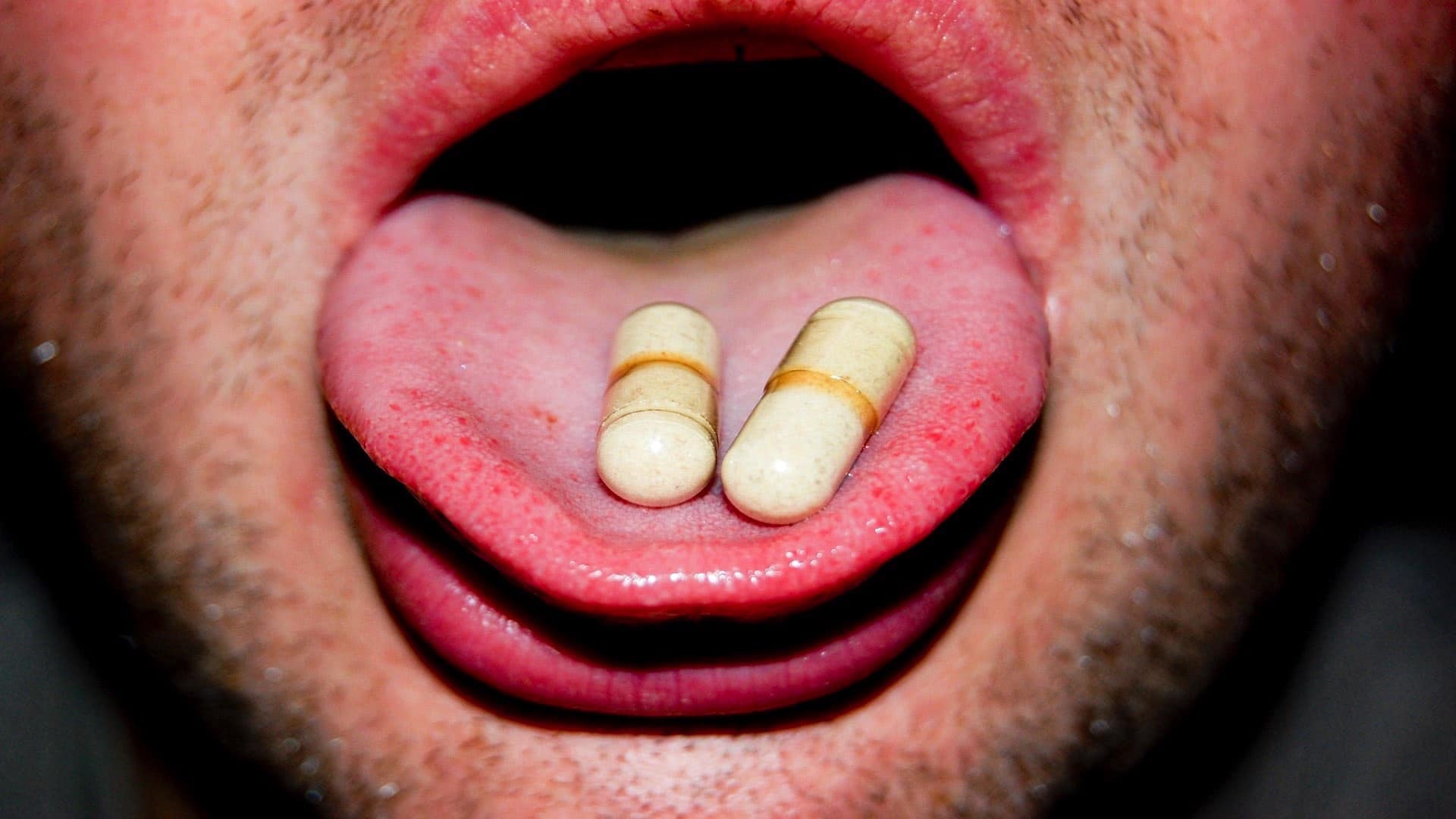 Is the Fiber Theory Wrong?

The extraordinarily low rates of chronic disease among plant-based populations have been attributed to fiber,... 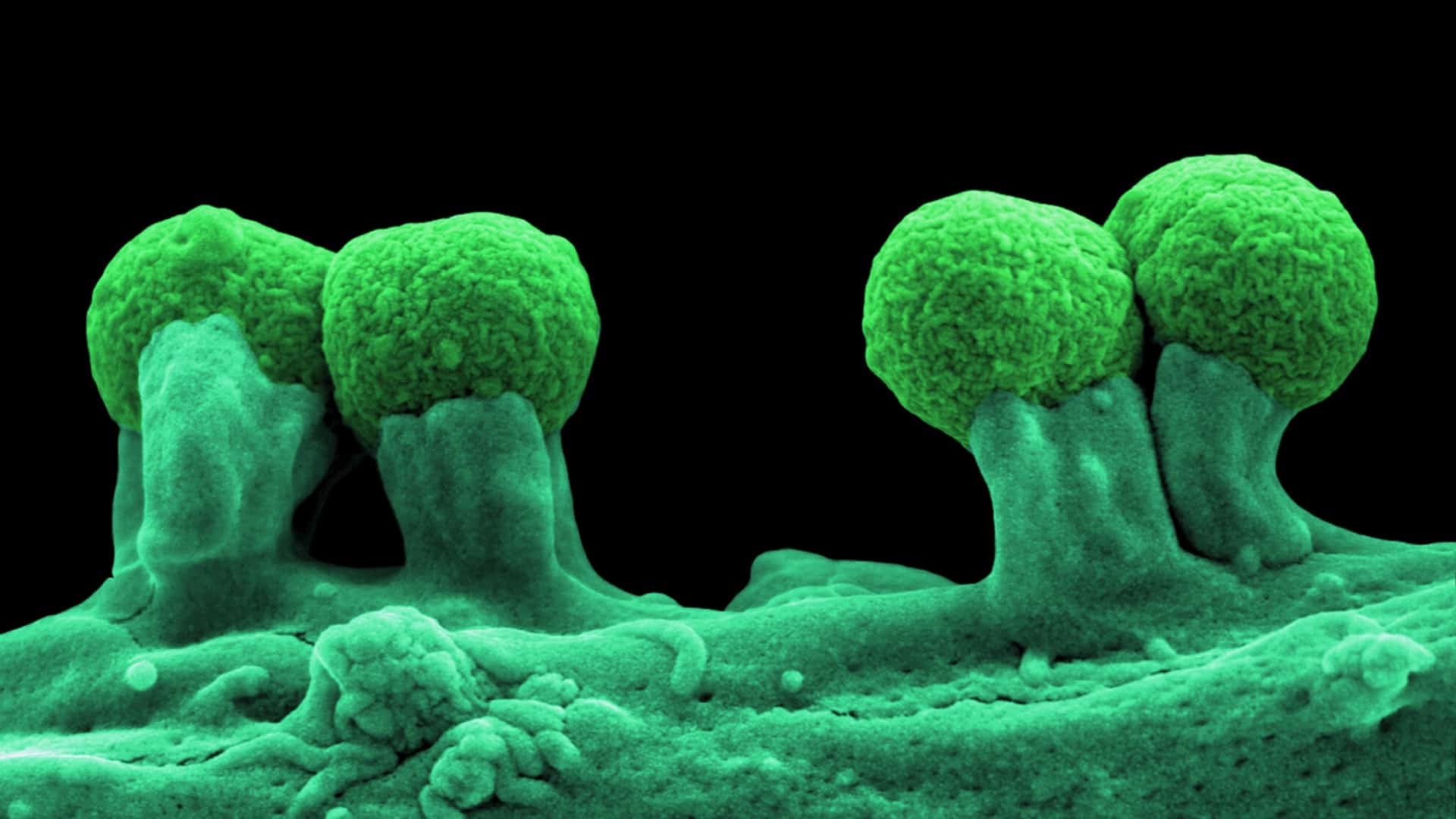 Why does our immune system confuse unhealthy diets with dysbiosis—an overrun of bad bacteria in... 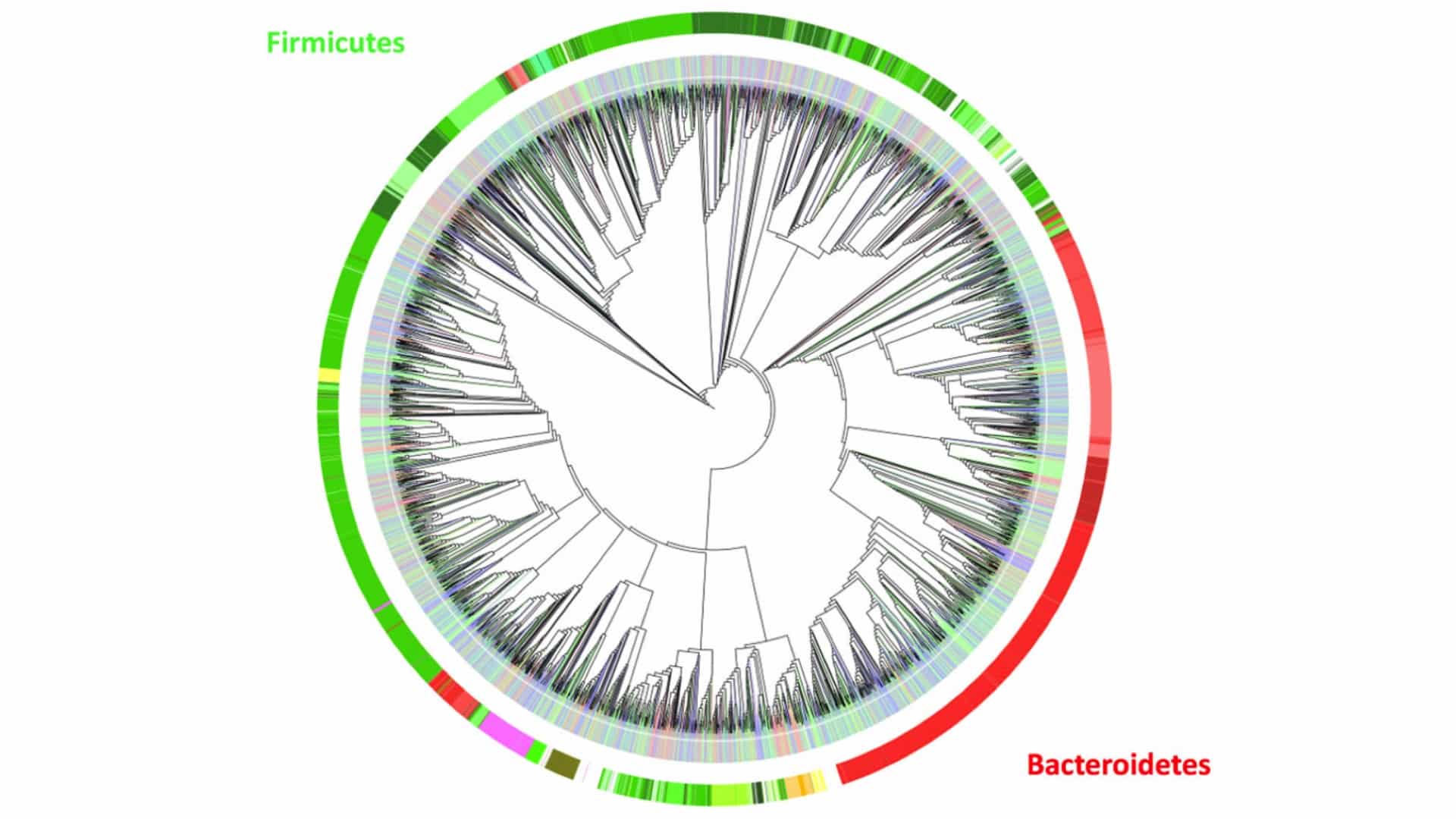 Microbiome: The Inside Story

The microbiome revolution in medicine is beginning to uncover the underappreciated role our healthy gut... 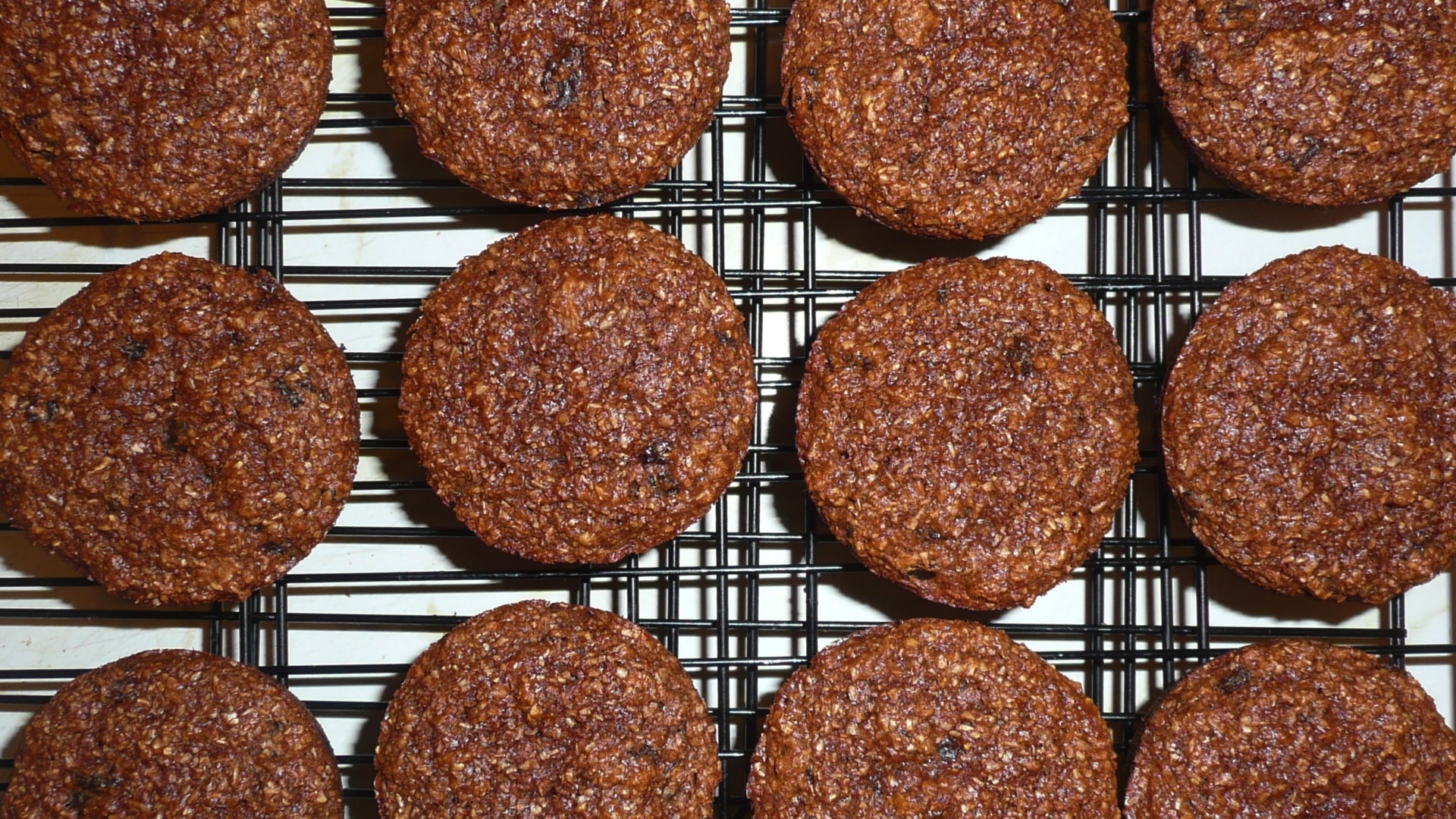 The parable of the tiny parachute explains the study that found no relationship between dietary... 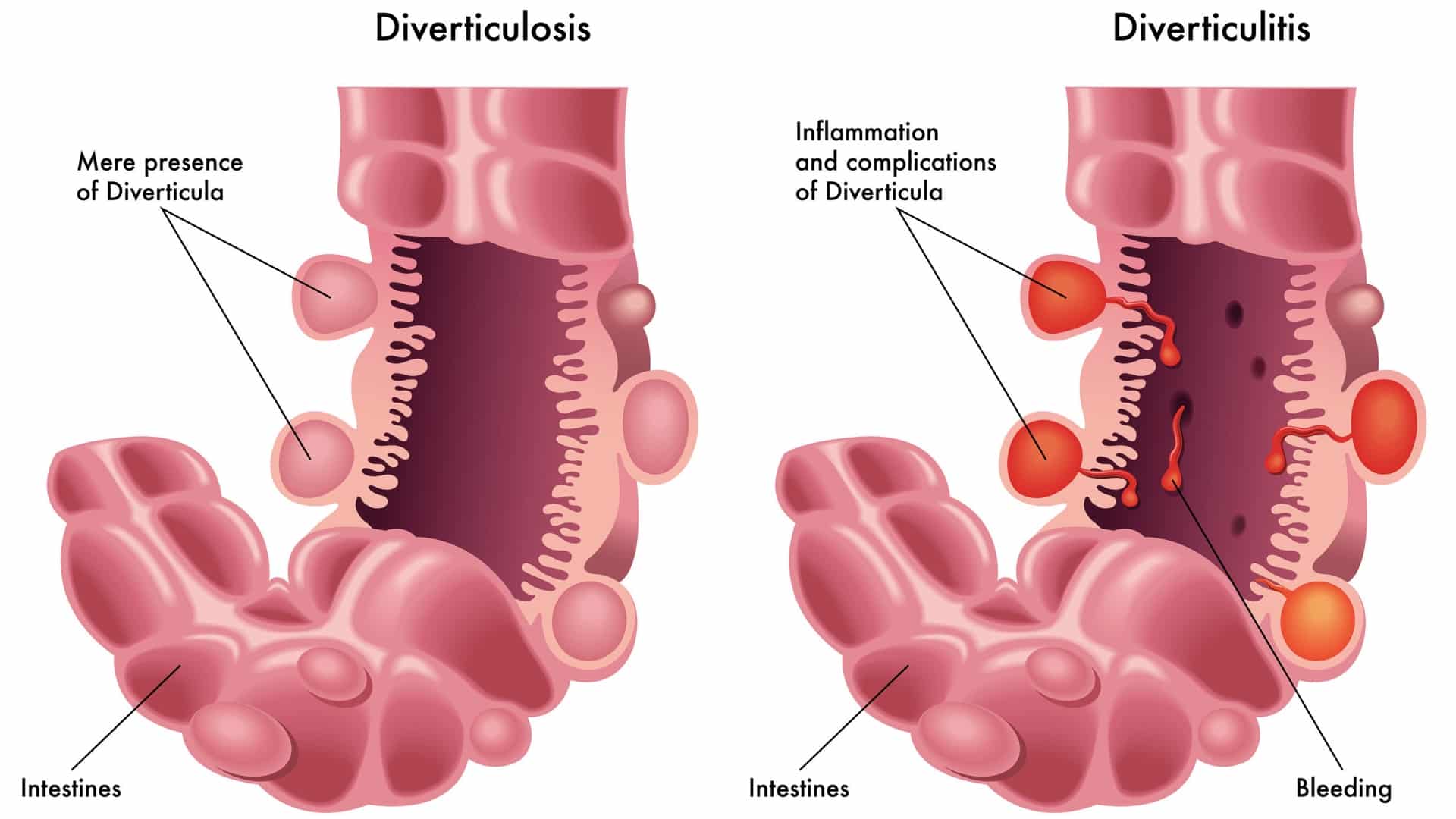 Diverticulosis: When Our Most Common Gut Disorder Hardly Existed

More than two-thirds of Americans over age 60 have diverticulosis, but it was nearly unknown... 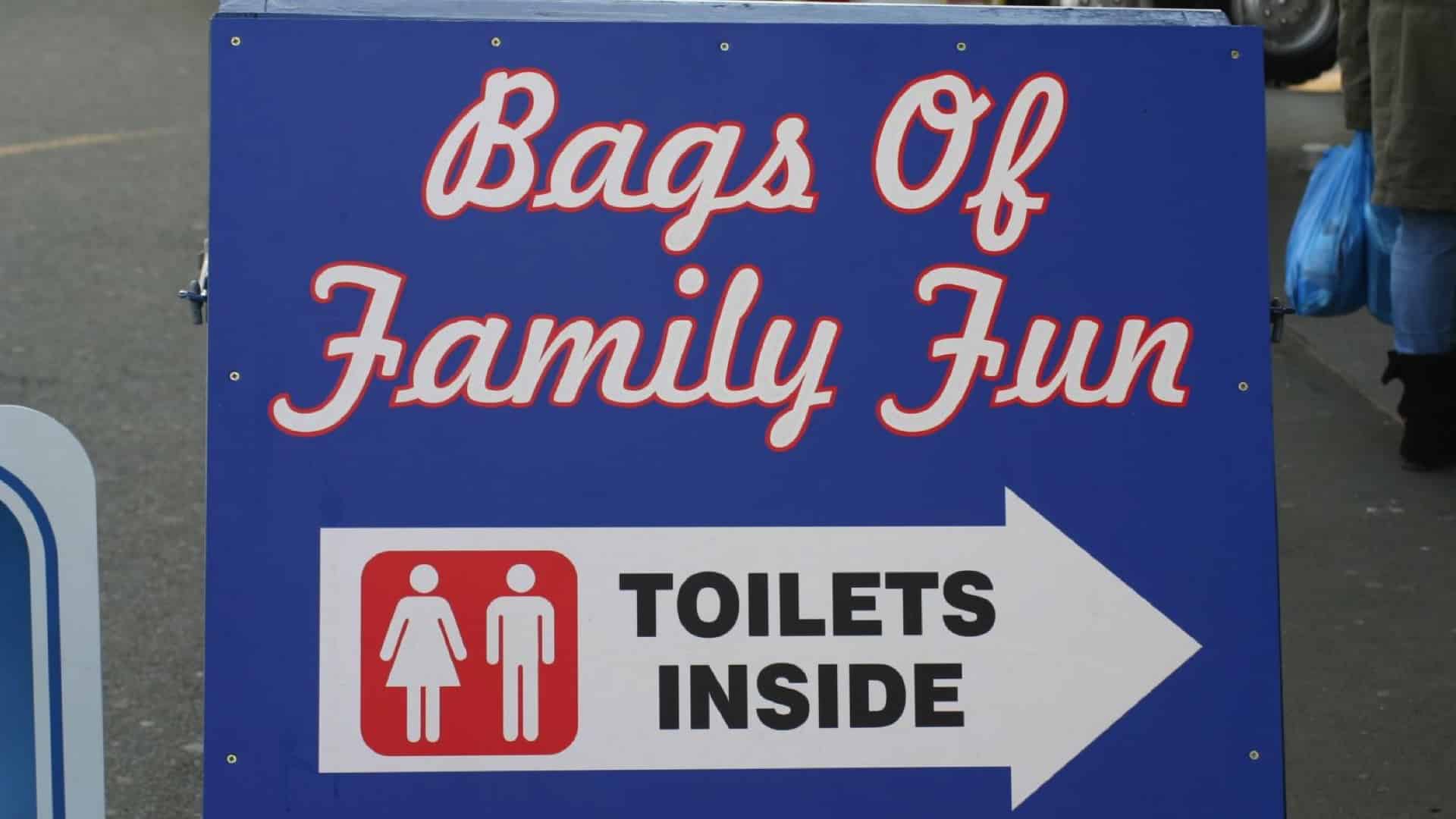 How Many Bowel Movements Should You Have Every Day?

Most people have between 3 bowel movements a day and 3 a week, but normal...

All Videos for Fiber