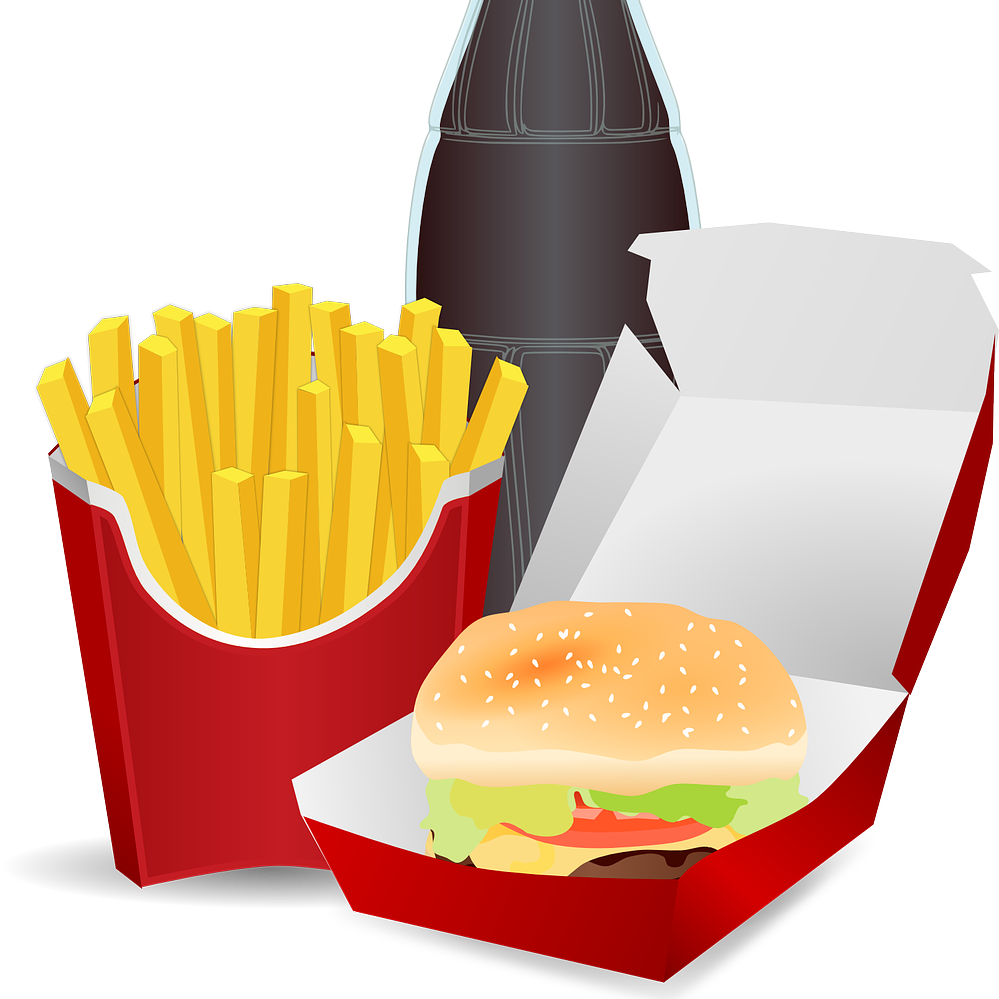 The fast food industry, so embedded in our culture that preschoolers favor the taste of foods and drinks if they’re told the foods are from McDonald’s, may be considered a major threat to public health. The famous, almost exclusively plant-based, Okinawan diet in Japan that led to long and healthy lives may have been eroded by fast food restaurants, and now the islands’ inhabitants have gone from the leanest Japanese to some of the fattest, with serious health issues.

A study of hamburgers from eight different fast food restaurants found that the actual meat content in the hamburgers ranged from 2% to 14.8%. An analysis of two chains’ chicken nuggets revealed that 50% or less was chicken meat. A study of the levels of heterocyclic amines in chicken samples from seven fast food restaurants revealed high levels of the carcinogen, leading the researchers to recommend that people reduce or avoid grilled chicken products in restaurants. Fast food was shown to be the second-highest risk factor for abdominal aortic aneurysms.

Nearly one in three children’s hospitals have a fast food restaurant inside, reminiscent of the time when cigarettes were sold in hospitals. Many have questioned the alliances of health organizations with fast food companies like Pepsi and McDonald’s. In one medical journal, several cardiologists envisioned giving away packets of statins alongside fast food meals to help reduce the health risk.

All Videos for Fast Food