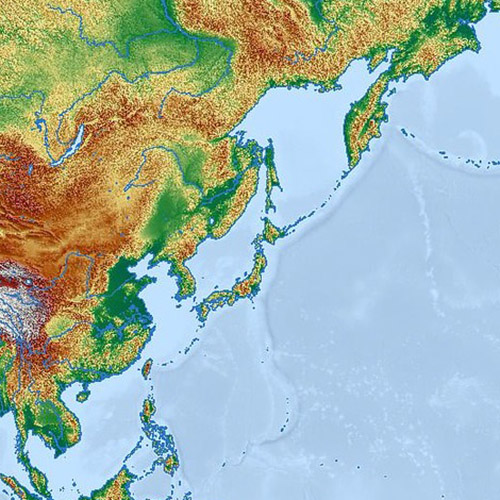 Those eating a traditional Japanese diet, one low in animal and refined foods and high in legumes such as soy, seem to have lower rates of chronic disease and a longer lifespan. Consumption of soy (but not too much), green tea, mushrooms, and seaweed may explain the reduced breast cancer risk for Japanese women compared to women eating a standard American diet. Japan also has eight times less obesity than the United States.

But, the shift from a traditional, more plant-based diet to a more Westernized diet may be linked to several rising Japanese public health concerns such as the dramatic increase in Crohn’s disease, Alzheimer’s disease, allergic diseases, sensitive skin, prostate cancer, and mortality rates from breast and prostate cancer. African American males still suffer from advanced prostate cancer at 30 times greater the rate than Japanese men.

There is also the issue of industrial pollutants in Japan. For example, after Fukushima, a nuclear accident in 2011, levels of radioactive elements went up in both tuna and shrimp. Endocrine-disrupting industrial pollutants have been found to contaminate chicken and fish in the Japanese food supply just as in the United States. But, the level of fire retardant chemicals in the breast tissue of women in Japan is 50 times lower than that of women in California and 100 times lower than of women in New York.

A lot of academic research comes from Japan. For example, in the 1990s, Japanese researchers first raised the question if stevia intake could be harmful, and the low-calorie sweetener known as erythritol was first available in Japan. Japanese research also included studies that showed oral intake of tomato extract may help improve sneezing symptoms, adding more than a tablespoon of red pepper powder to a high-fat meal could help boost the fat burned after the meal, it may be possible to halt glaucoma progression with black currants, gargling with water may prevent the common cold, just one egg per day may increase arachidonic acid levels in women, and a high intake of vegetables, fruit, mushrooms, and soy products appears associated with a reduced risk of depression.

All Videos for Japan