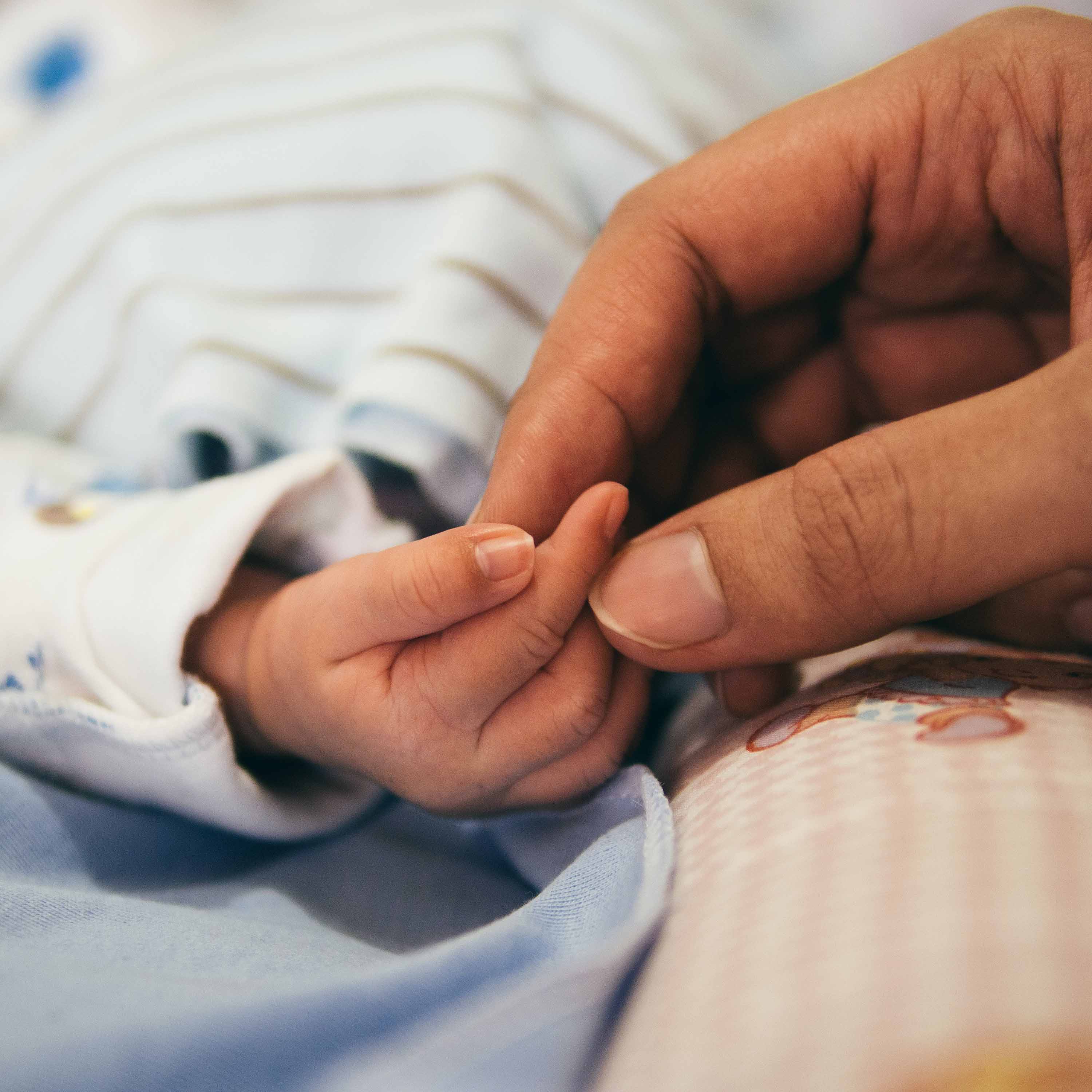 Infertility affects 10 to 15 percent of couples attempting to conceive, and, in about half the cases, a problem is found in the man. Our dietary choices may play a role in fertility issues. A recent Harvard study, for example, found that increasing saturated fat intake by just 5 percent was associated with a 38 percent lower sperm count. Researchers have found that patients reporting greater meat intake have decreased success with pregnancy and fertilized egg implantation, a finding consistent with poor semen quality associated with a higher intake of products with increased levels of xenoestrogens and sex steroids, such as meat or milk.

The adverse effects of meat could be from other pollutants, as well. Exposure, even as an infant, to low levels of dioxin can reduce sperm quality permanently, for example, and heavy metals, such as lead and cadmium, found in elevated quantities in seafood, have been associated with a significantly longer time to conceive.

When it comes to the amount of steroid hormones we are exposed to in the food supply, milk products, dairy products, supply about 60 to 80 percent of ingested female sex steroids. Might dairy hormones affect reproduction? We’ve known dairy food intake has sometimes been associated with infertility. Researchers found that women who ate yogurt or cream had about twice the risk of sporadic anovulation, meaning failure of ovulation, so some months there was no egg to fertilize at all.

Being overweight or obesity may also affect fertility. Weight loss is associated with an improvement in pregnancy rates among infertile women. Men may also suffer impaired fertility. The heavier a man is, the greater his risk of having a low sperm count or being completely sterile. This in part may be because of the effects of excess body fat on testosterone levels.

A more dramatic cause of infertility in obese men is called hidden penis. Also referred to in the medical literature as buried penis, concealed penis, or inconspicuous penis, it occurs when excess fat in the pubic area subsumes the male member. It’s also called trapped penis because the moist enfolding skin can result in a chronic inflammatory dermatitis leading to scarring and requiring a surgical intervention.

Image Credit: Aditya Romansa / Unsplash. This image has been modified.

All Videos for Fertility