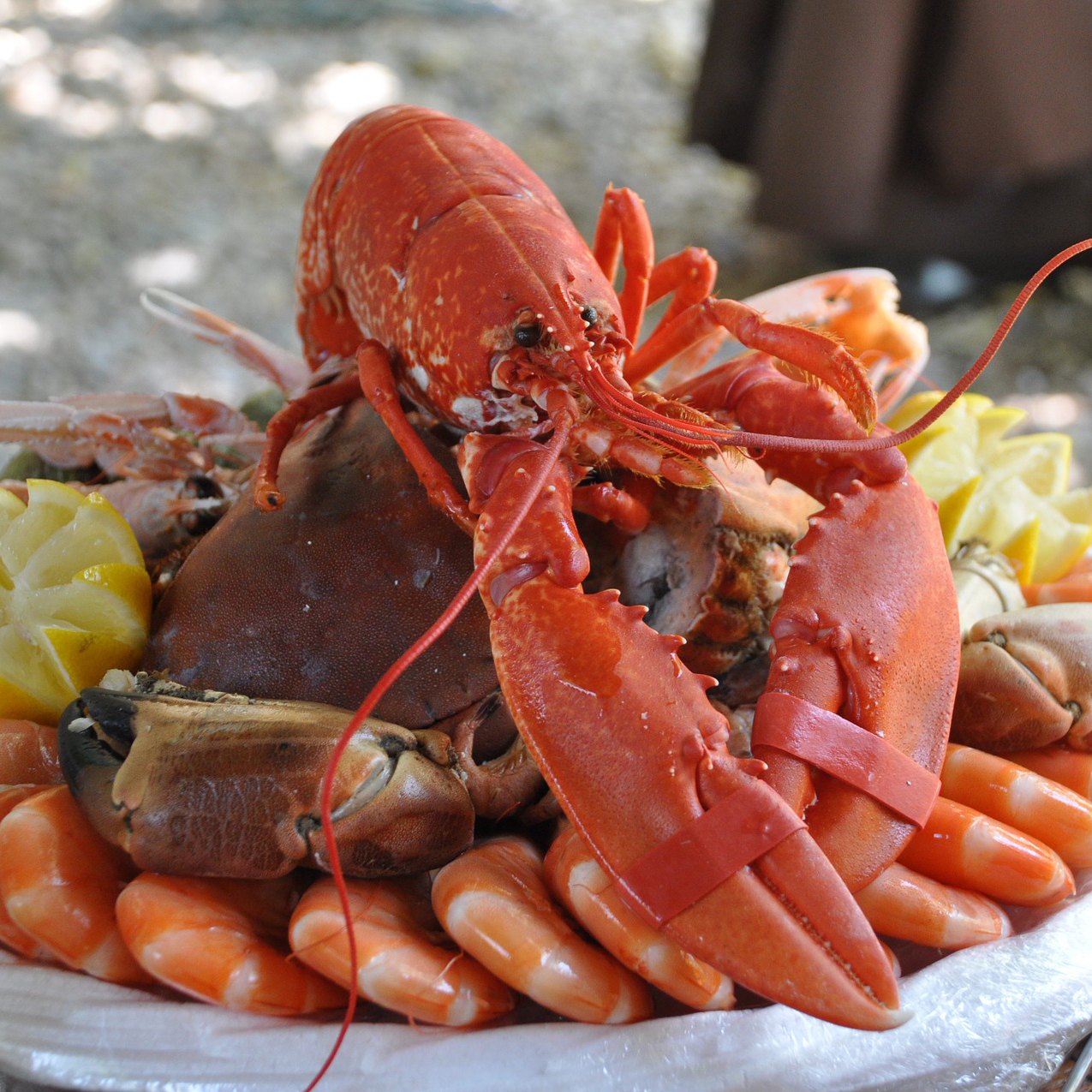 In 2012, researchers from the University of California–Davis, published an analysis of the diets of California kids aged two to seven. Chemicals and heavy metals in children’s bodies from the foods they ate were indeed found to exceed safety levels by a larger margin than in adults. Cancer risk ratios, for instance, were exceeded by a factor of up to one hundred or more. For every child studied, benchmark levels were surpassed for arsenic, the banned pesticide dieldrin, and potentially highly toxic industrial by-products called dioxins. They were also too high for DDE, a by-product of the banned pesticide DDT.

Which foods contributed the most heavy metals? The number-one food source of arsenic was poultry among preschoolers and, for their parents, tuna. The top source for lead? Dairy. For mercury? Seafood.

Those concerned about exposing their children to mercury-containing vaccines should know that eating just a single serving of fish each week during pregnancy can lead to more mercury in their infant’s body than injecting them directly with about a dozen mercury-containing vaccines. We should strive to minimize mercury exposure, but the benefits of vaccination far exceed the risks. The same cannot be said for tuna.

An elite group of Floridians, mostly corporate executives, was studied. They ate so much seafood that at least 43 percent exceeded the U.S. Environmental Protection Agency’s safety limit for mercury, and it appeared to have an effect. The researchers found that excessive seafood intake, which they defined as more than around three to four servings per month of such fish as tuna or snapper, elevates mercury levels and appeared to cause cognitive dysfunction, about a 5 percent drop in cognitive performance. 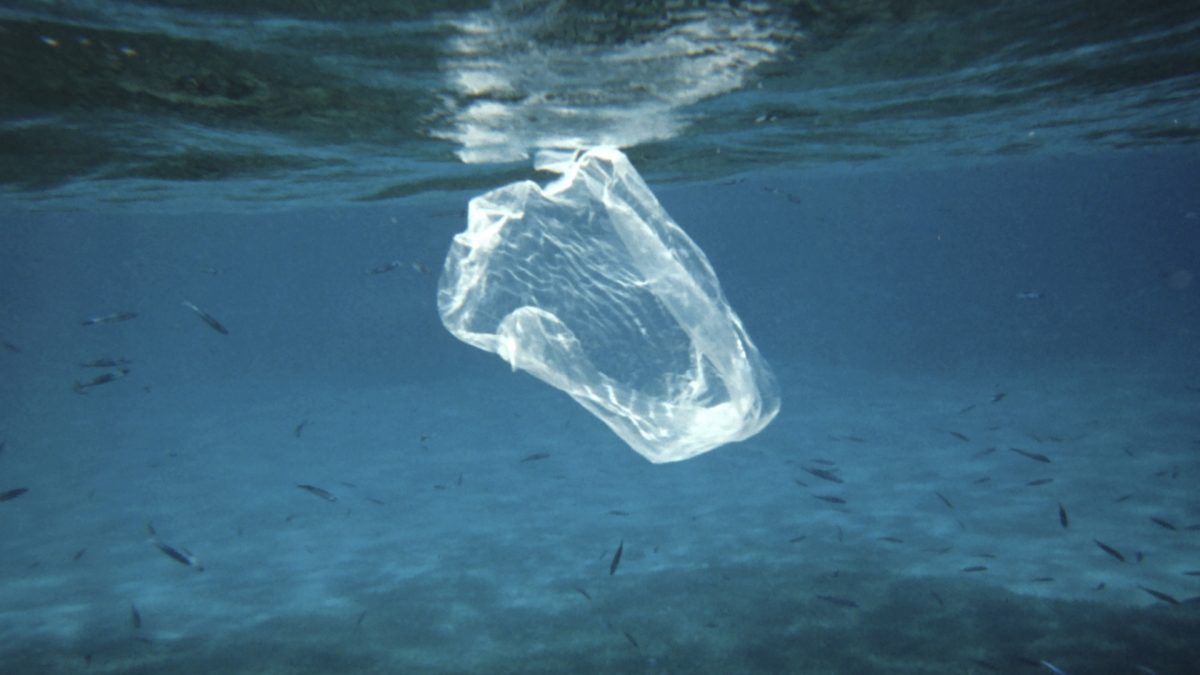 Are Microplastics in Seafood a Cancer Risk?

Plastic particles may exacerbate the pollutant contamination of fish. 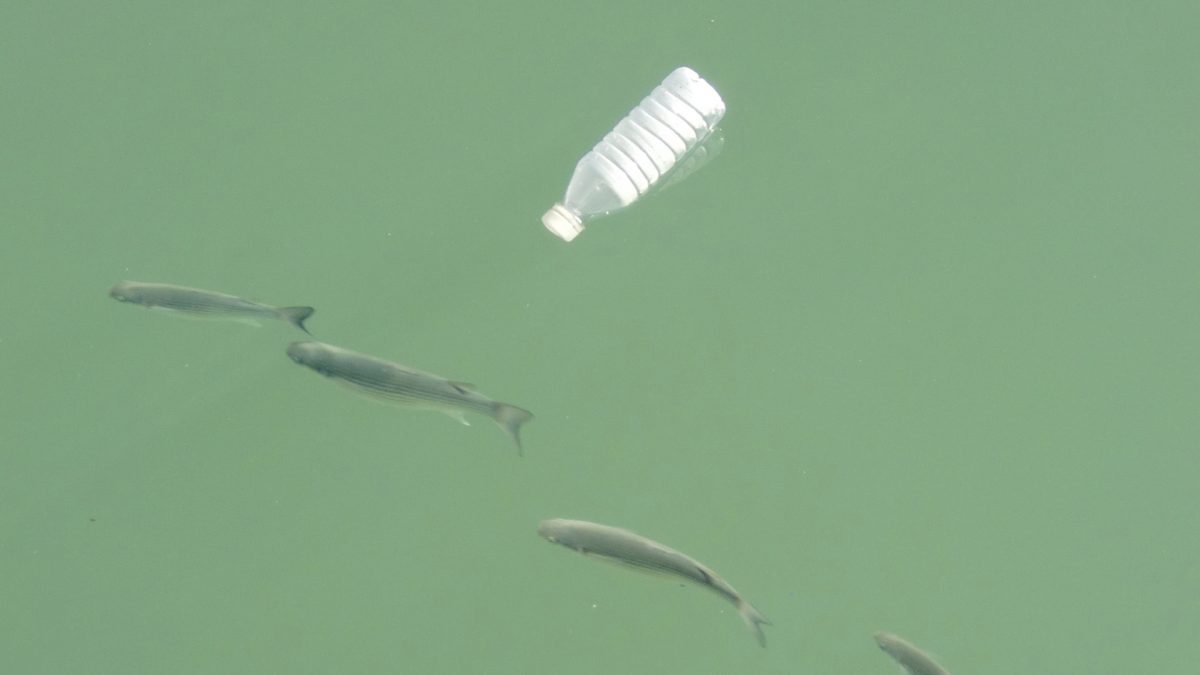 The majority of radioactive fallout from the Fukushima nuclear power plant tragedy was absorbed by...

There's a rare toxin, called domoic acid, that can turn up in tuna and other... 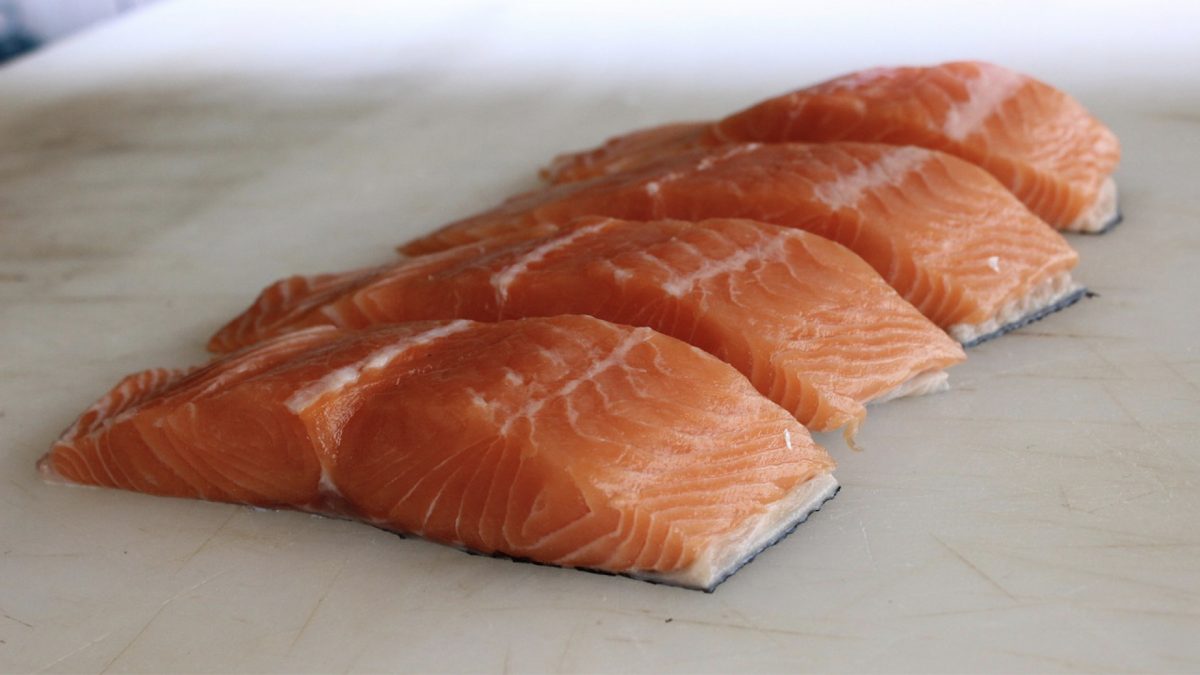 Avoiding Fish for 5 Years Before Pregnancy

The problem with fish advisories that tell pregnant women to cut down on fish is...

The role of a parasitic worm in allergic reactions to chicken and fish. 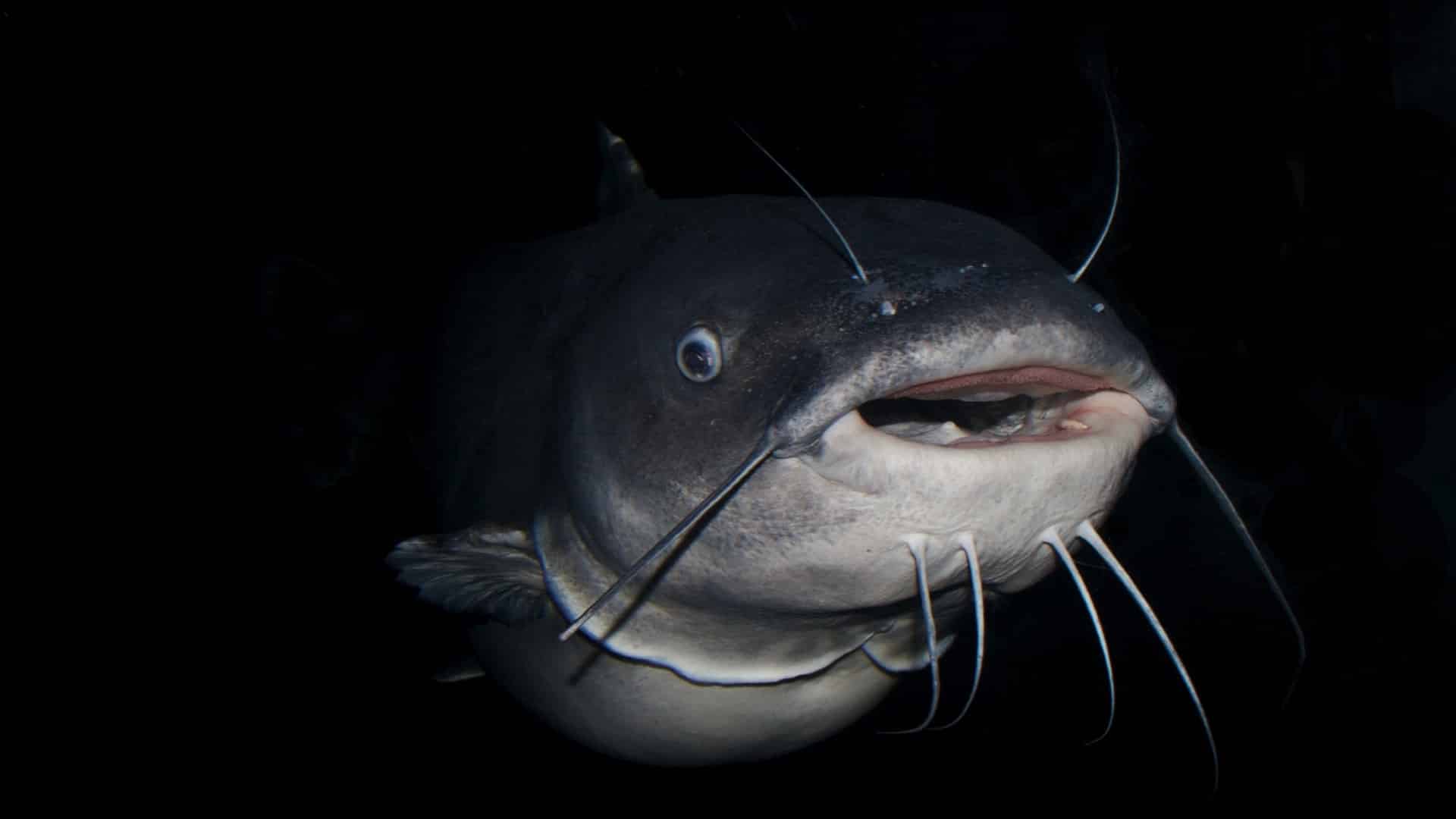 The levels of industrial pollutants found in aquaculture. 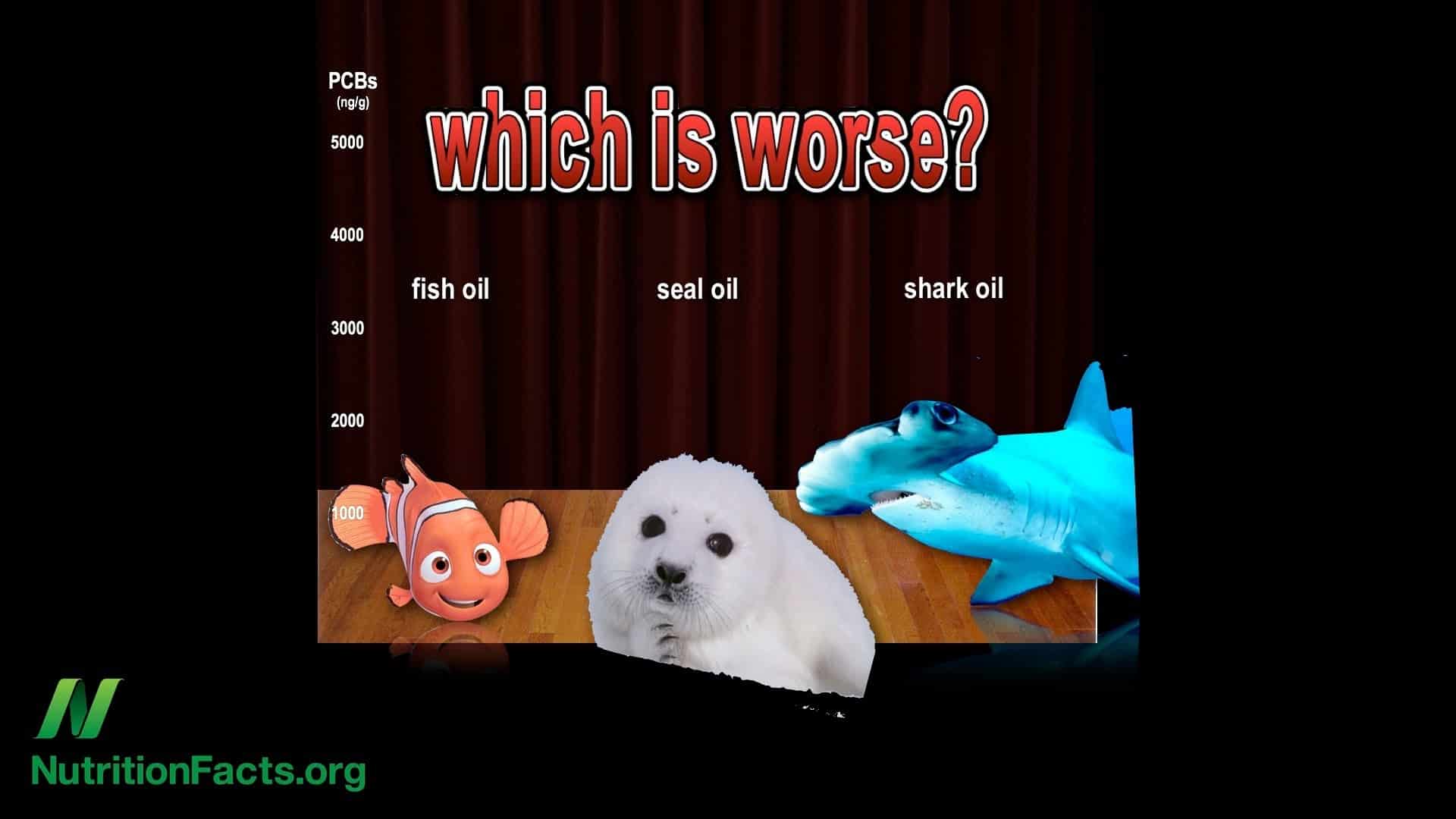 Though banned decades ago, the pesticide DDT persists in the food supply.

Canthaxanthine feed additives given to farmed fish may be linked to a condition in consumers...

All Videos for Seafood