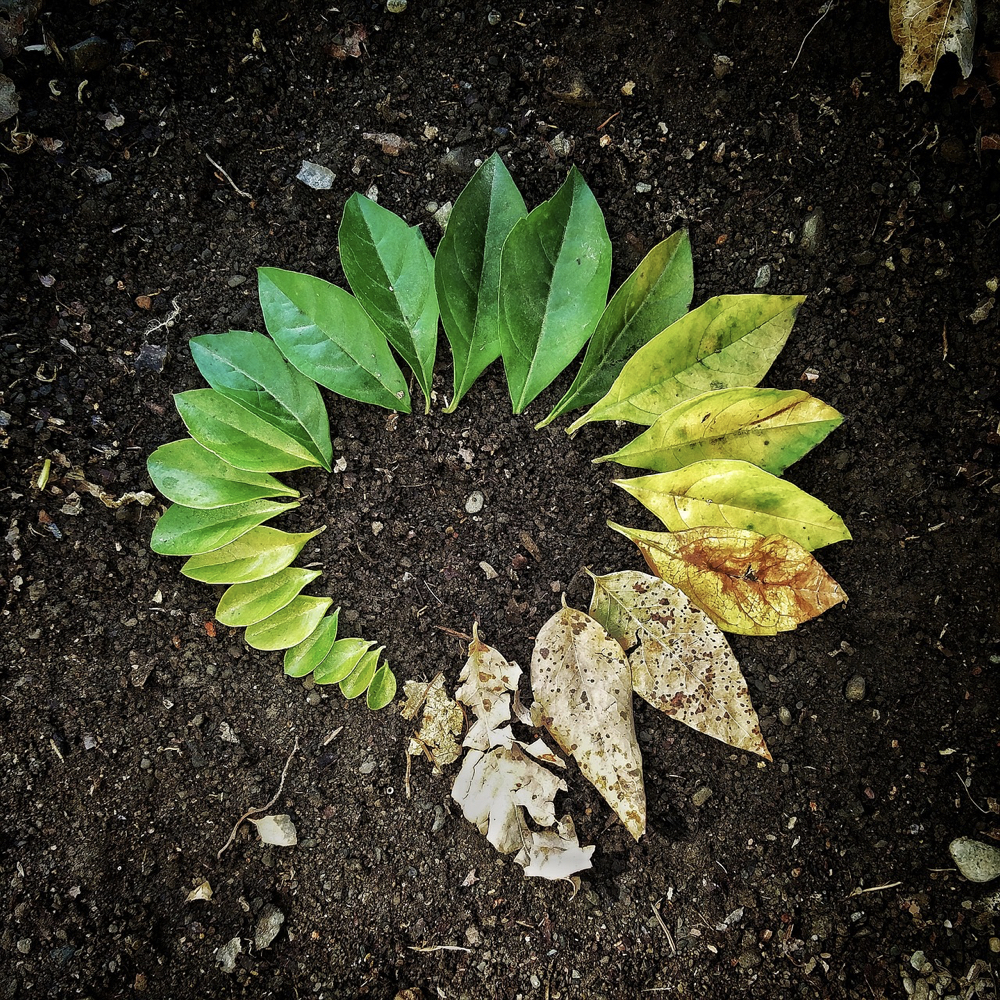 Japan has the number one life expectancy of any nation while the US falls around 19th. A study recently suggested that eating a single serving of berries every day could add an extra year to our lifespan. The available evidence also suggests that eating nuts (specifically walnuts) and beans may extend our life (see also here). A plant based diet overall is thought to be capable of reversing heart disease and, thus, extending the lifespan (see also here, here, here, here) by almost 14 years. A study found that those eating one serving of fruits and vegetables a day died 19 months sooner than those eating five servings a day, a direct correlation between plant-based diets and lifespan. Just reducing the amount of meat one eats can increase lifespan. However, British vegetarians do not appear to live longer than British meat eaters (possibly due to the fact that they are less likely to supplement their diet with vitamin B12). Coffee has been associated with decreased all-cause mortality. Besides diet, sleeping 7 hours a night may maximize longevity. Severe caloric restriction has been found to extend the lives of animals in laboratories, and lowers our target of rapamycin, or TOR, which is a major determinant of aging. This caloric restriction can easily be met by reducing animal protein and increasing plant consumption. Meditation and stress management, along with a whole-food, plant-based, may slow the aging of our DNA. On the other hand, there are a few vitamin supplements that may increase all-cause mortality, or shorten the lifespan (see also here). Vitamin C and multivitamins don’t appear to offer net benefit.. Iron pills have also been linked to a shorter lifespan. Vitamin D, however, actually appears to make us live longer (see also here, here, here, here, here). Meat intake may increase total mortality according to the massive NIH-AARP study (the largest forward looking study of diet and health in history). Similarly, the Harvard Health Professionals Follow-up Study and the Harvard Nurses’ Health Study linked red meat consumption to living a significantly shorter life—increased cancer mortality, increased heart disease mortality, and increased overall mortality. Not surprisingly then, people on animal-based, low carb diets have been found to live significantly shorter lives (increased risk of all cause mortality). A shorter life span has also been associated with untreated celiac disease, early puberty, consumption of processed meats and fish, kombucha tea, and eating just one egg a day has been found to shorten our lifespan (see also here, here, here). Dark fish consumption (such as salmon) has been linked with atrial fibrillation (a heartbeat arrhythmia, which can significantly shorten the lifespan). Moderate alcohol consumption does not appear to affect the lifespan of healthy people either positively or negatively.

All Videos for Lifespan