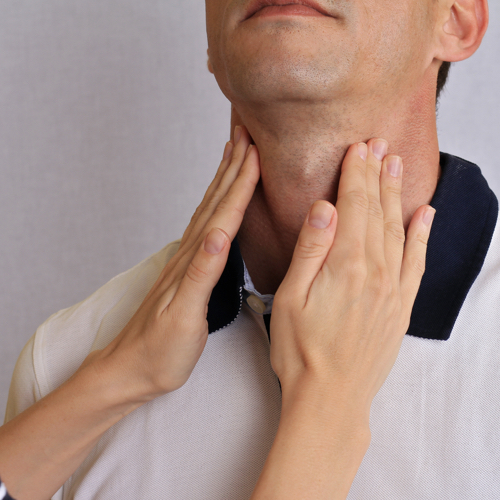 Learn more about the latest research on thyroid health in the videos below.

A butterfly-shaped gland found low on the front of the neck, the thyroid is part of the endocrine system, which is made up of glands that produce, store, and release hormones into the bloodstream. Thyroid hormones primarily influence our metabolism, growth and development, and body temperature.

The mineral iodine, found predominantly in the ocean and in variable amounts in the soils of the world, is essential for thyroid function. To ensure everyone was getting enough, table salt was fortified with the mineral starting in the 1920s. Given that sodium is considered the second-leading dietary killer in the world, however, iodized salt should not be considered as a viable source (though if you do add salt to foods, use iodized salt instead of “sea salt” or other non-iodized varieties). The most concentrated, healthful source is seaweed, which has the iodine of seafood without the fat-soluble pollutants that build up in the aquatic food chain. Sea vegetables are the underwater dark-green leafies, and I encourage you to experiment with ways to include them in your diet. The recommended daily intake of iodine is 150 mcg, which is what is in about two sheets of nori, the seaweed used to make sushi, or a half-teaspoon of the seaweeds arame or dulse. I caution against hijiki (also spelled hiziki), because it has been found to be contaminated with arsenic, as well as kelp, which may have too much iodine. (Just a half-teaspoon of kelp could exceed the daily upper limit.) Too much iodine can cause excessive thyroid gland activity.

How else may we protect our thyroid health? One way is by minimizing exposure to pork products. Nearly 100,000 Americans are sickened each year by Yersinia bacteria. In every outbreak for which a source has been found, the culprit was contaminated pork. In most cases, Yersinia food poisoning leads to little more than acute gastroenteritis, but the symptoms can become severe and mirror appendicitis, resulting in unnecessary emergency surgeries. Long-term consequences of Yersinia infection include chronic inflammation of the eyes, kidneys, heart, and joints. Studies have found that within a year of contracting Yersinia food poisoning, victims appear 47 times more likely to come down with autoimmune arthritis, and the bacteria may also play a role in triggering an autoimmune thyroid condition known as Graves’ disease. How contaminated are U.S. pork products? Consumer Reports magazine tested nearly 200 samples from cities across the country and found that more than two-thirds of the pork was contaminated with Yersinia.

Image Credit: ChesiireCat / Thinkstock. This image has been modified. 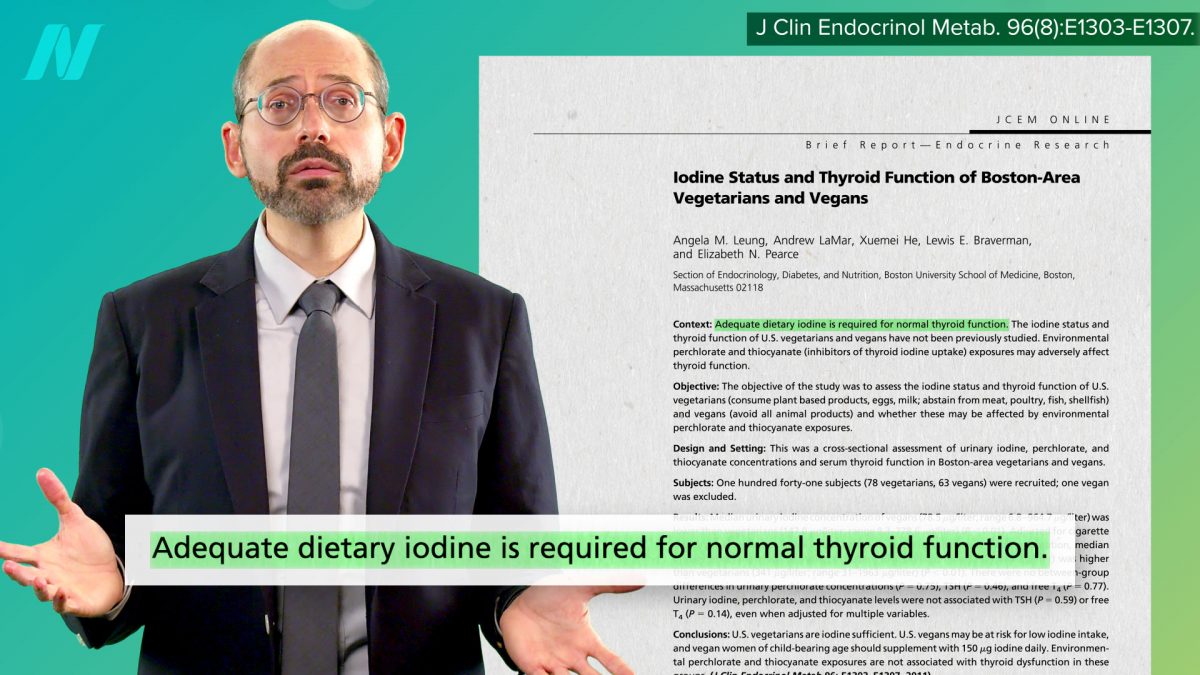 Are Vegans at Risk for Iodine Deficiency?

Most plant-based milks are not fortified with iodine. 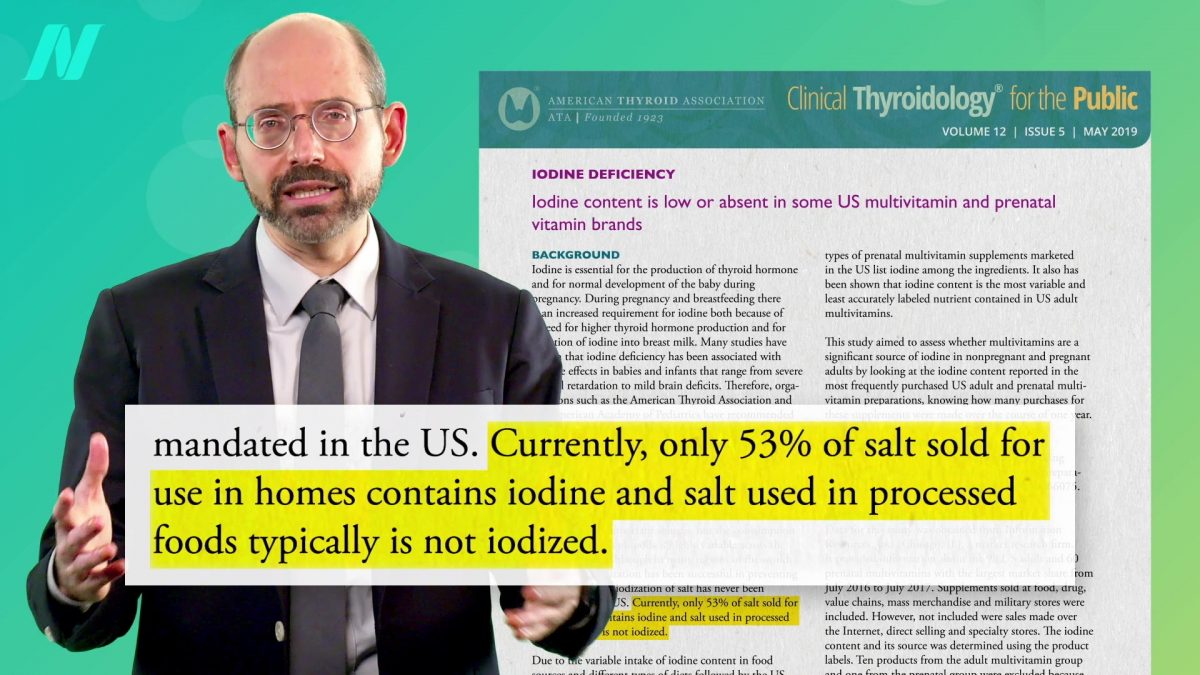 The Healthiest Natural Source of Iodine

How much nori, dulse, or arame approximate the recommended daily allowance for iodine? 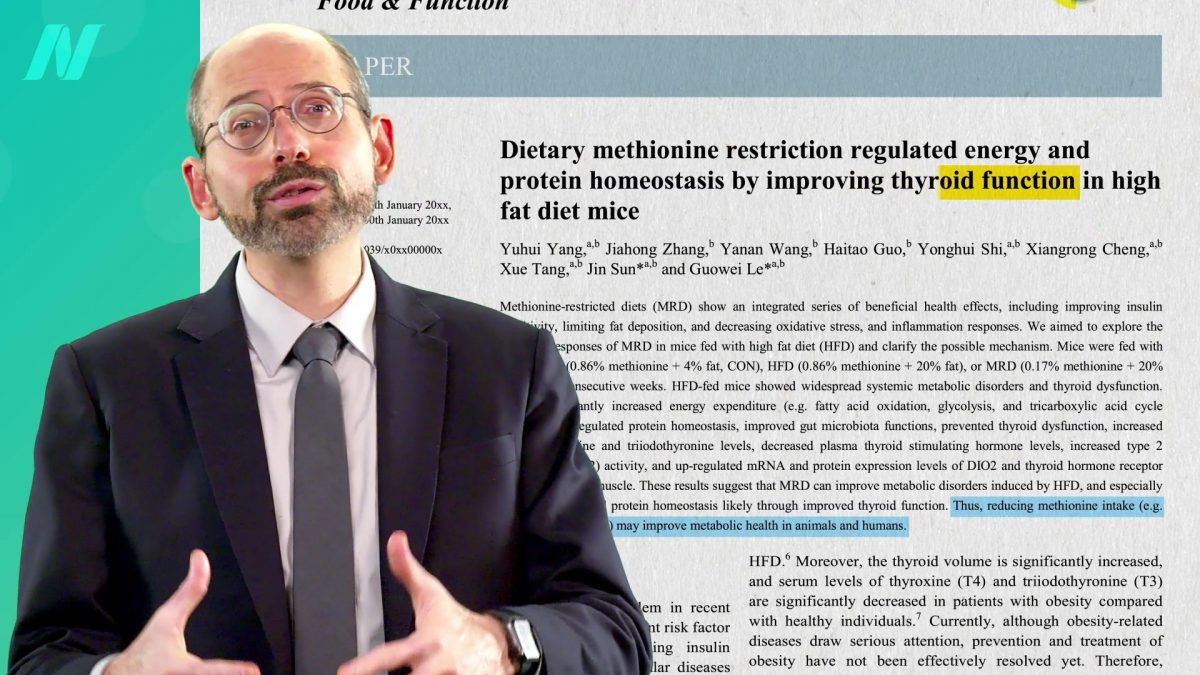 The Best Diet for Hypothyroidism and Hyperthyroidism

Is the apparent protection of plant-based diets for thyroid health due to the exclusion of...

Diet for Hypothyroidism: A Natural Treatment for Hashimoto’s Disease

What were the results of a randomized, double-blind, placebo-controlled trial of a half teaspoon of... 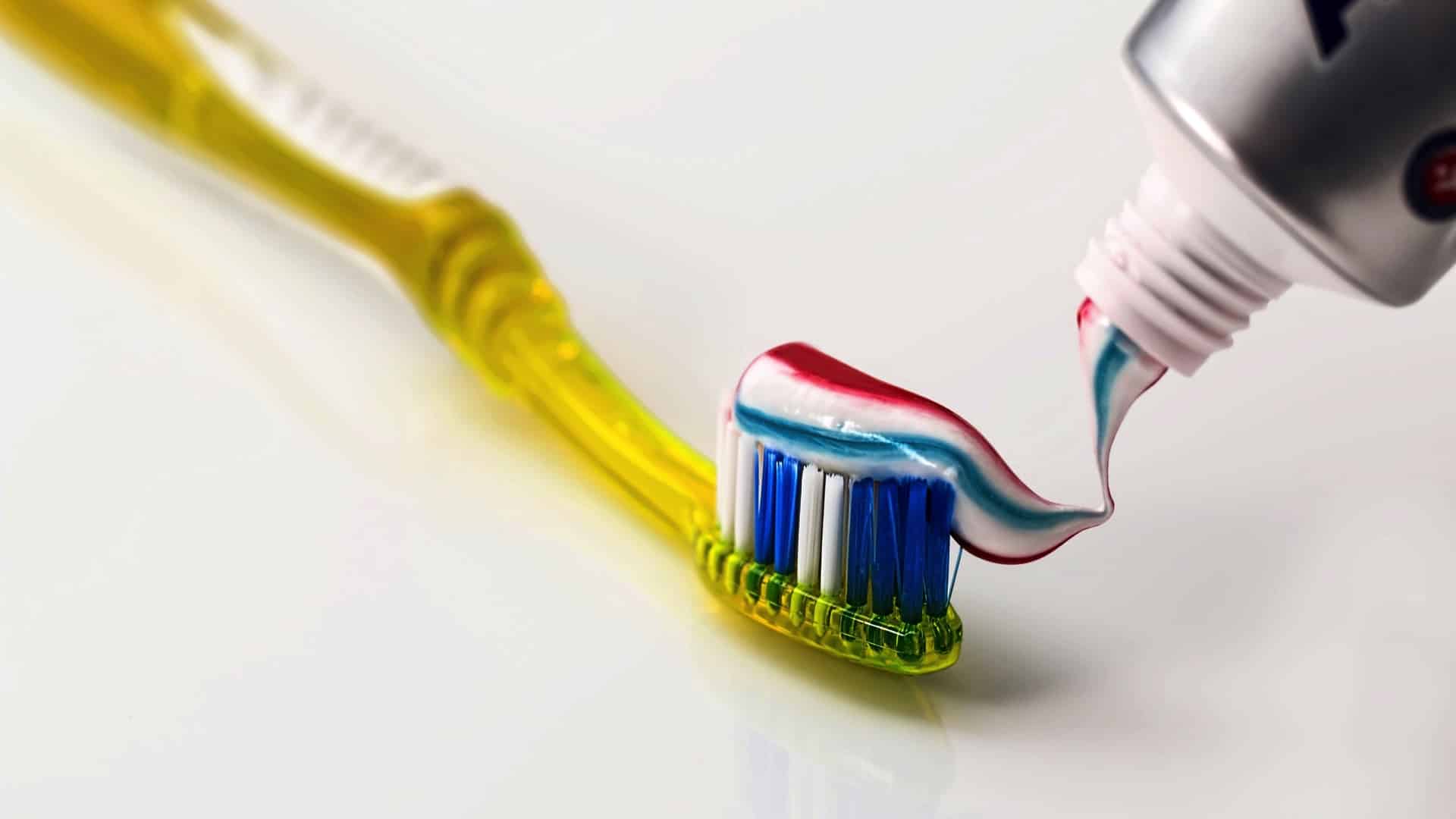 Is triclosan in Colgate Total toothpaste safe in regards to the nitrate-reducing bacteria on our...

Seeing Red No. 3: Coloring to Dye For

The artificial food coloring Red No. 3 has yet to be banned—despite its purported role...

All Videos for Thyroid Health