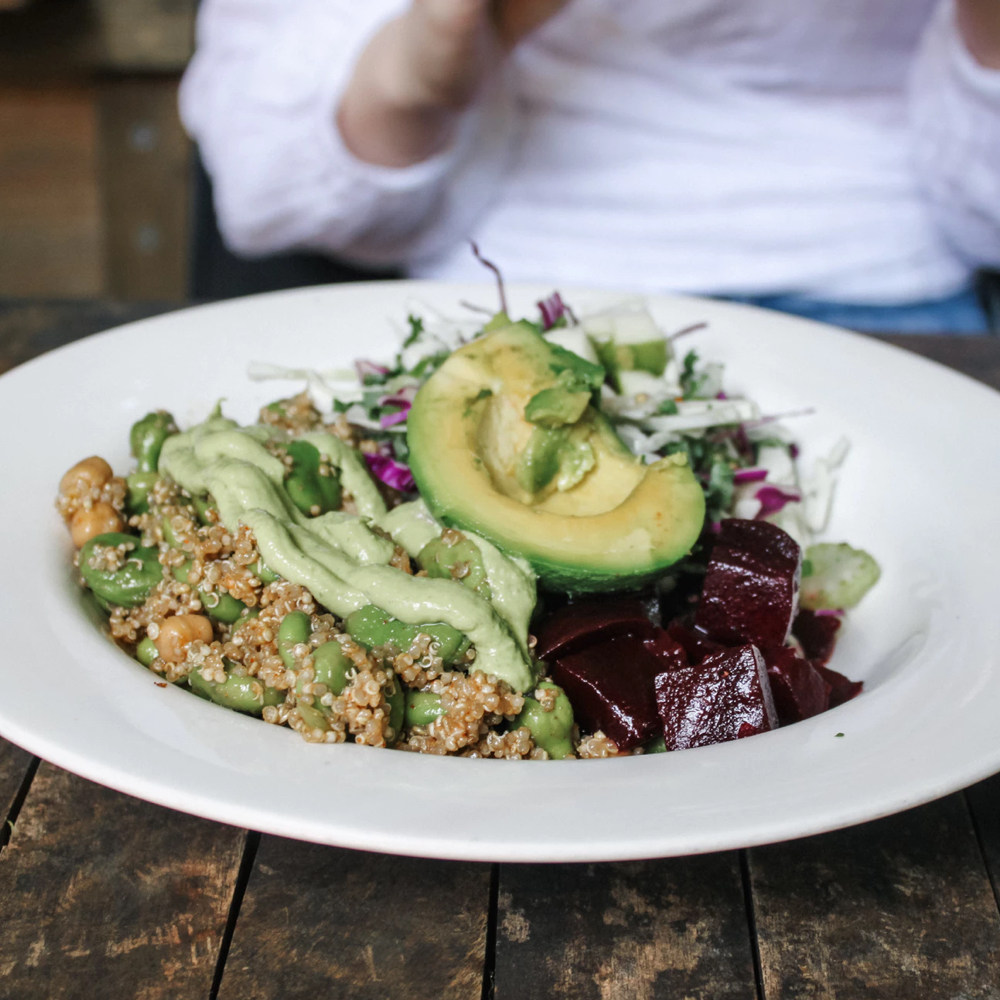 Vegetarians follow meat-free diets, but may consume eggs, dairy, and other animal products.

Image Credit: Prudence Earl / Unsplash. This image has been modified.

All Videos for Vegetarians