Is there risk of lead and PPD contamination of red and black henna?

The “average adult uses nine personal care products each day, with 126 unique chemical ingredients.” We used to think that anything applied to the skin would “always remain on the surface of the body,” and the only thing you had to worry about were problems like local skin irritation. But, over recent decades, “it was recognized that some topically applied substances can penetrate into or through human skin” and end up circulating throughout our bodies.

Take the toxic heavy metal lead (Pb), for example. As you can see in the graph below and at 0:38 in my video Is Henna Safe?, to see if lead could be absorbed through the skin into the body, researchers applied lead to a subject’s left arm and then measured the level of lead in the sweat coming off their right arm over the next few days. They observed a big spike, proving nearly 30 years ago that “lead can be absorbed through skin and rapidly distributed throughout the body.” 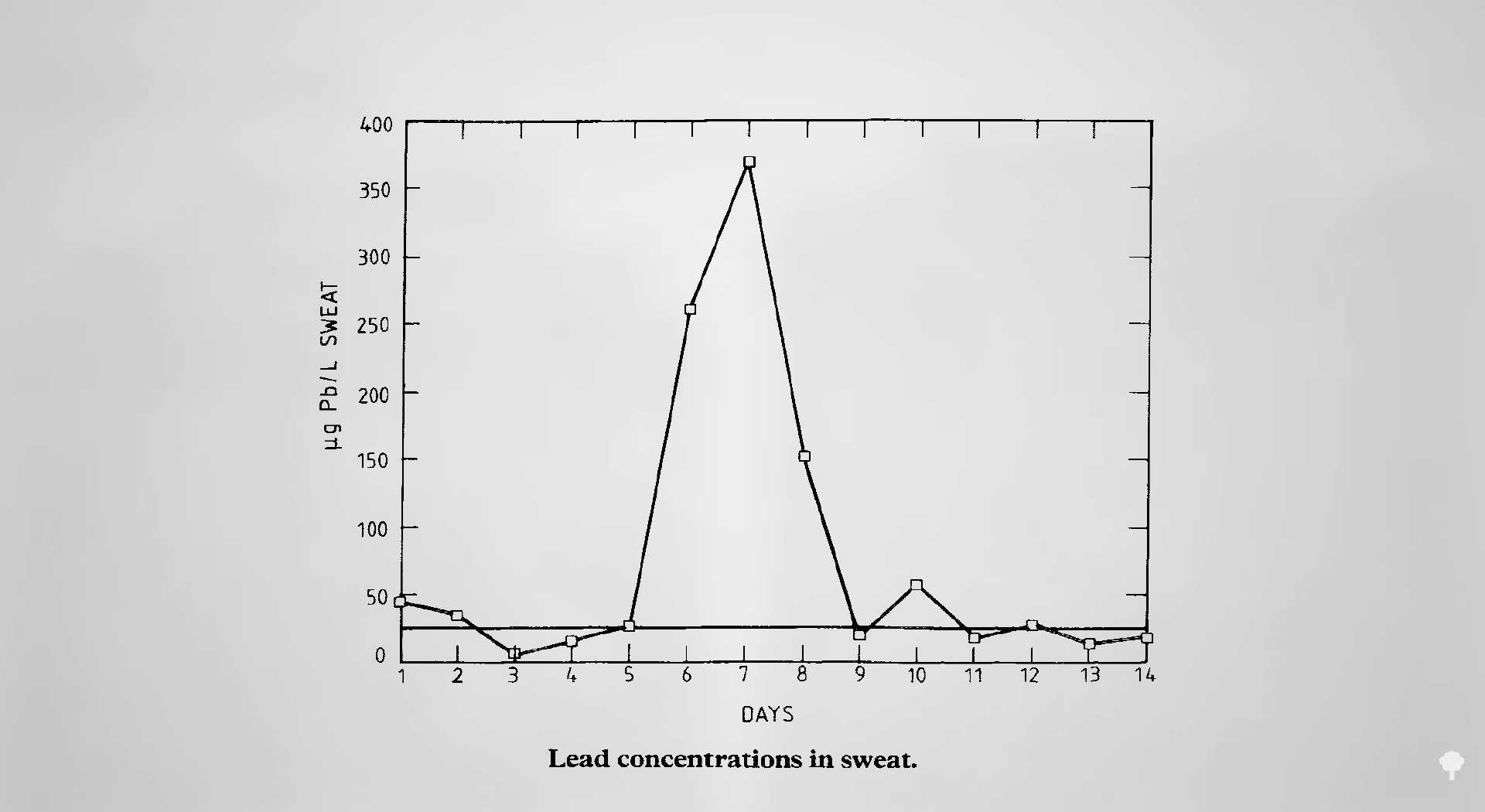 This led public health authorities “to recommend that parents avoid using cosmetics on their children that could be contaminated with Pb.” Which cosmetics might those be? Because it’s a natural constituent of many color pigments, lead has been found in a wide range of cosmetic products—from eye liner and lip gloss to hair cream and nail polish, as you can see below and at 1:07 in my video. The FDA has set an upper limit for lead at 20 parts per million. Though only some samples of henna exceeded this upper limit, because henna is “used for hair treatment, as a substitute for chemical hair dyes and also for temporary tattoos, these quantities of Pb that remain on the skin or hair for a long time cannot be safe.” Indeed, studies suggest that lead “may have no identifiable safe exposure level, with even the lowest levels shown to affect the fetus and the central nervous system in children.” “Thus, the use of henna especially among children may constitute a public health risk.” So, “increasing awareness of henna’s serious toxic implications seems to be the only reliable means of ending or at least reducing the use of such hazardous material especially when children are involved.” 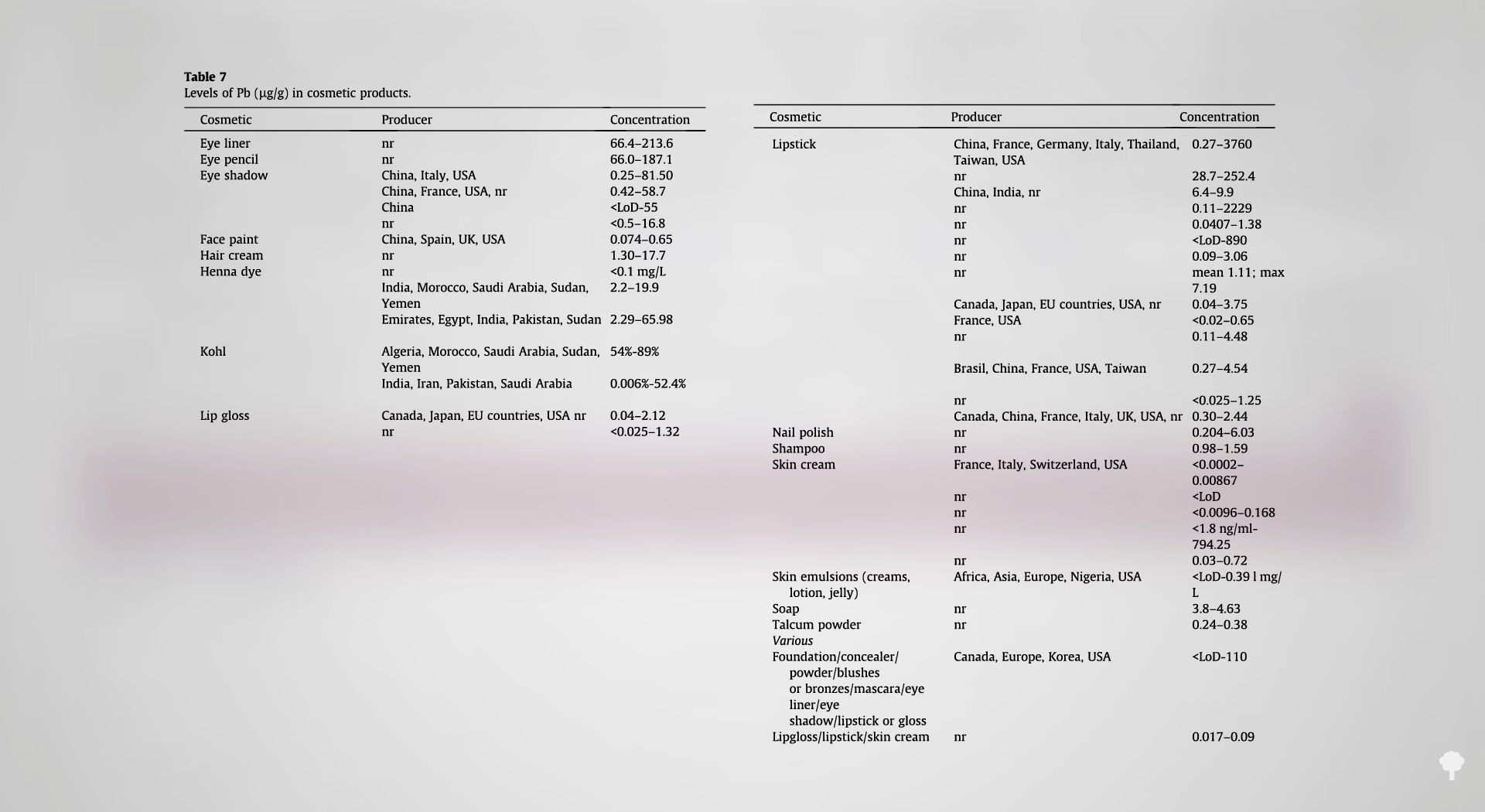 Traditionally, henna was just the dried powdered leaves of a plant. More recently, though, other ingredients have been added to give it a stronger color, such as lead, said to be “one of the most common and egregious additives in henna.” But, lead is not as common as paraphenylenediamine (PPD), a coal tar derivative.

“The red paste traditionally used, known as ‘red henna,’ rarely produces adverse effects,” but to achieve a darker pigment, known as “black henna,” various additives may be used, including “animal urine.” Better pee than PPD, though, “a coal-tar hair dye” that can cause nasty skin reactions, such as blistering and scarring. Why add PPD at all? “In addition to achieving a darker and longer-lasting color, PPD helps shorten the duration of the tattooing process” from as long as 12 hours down to less than 2 hours. So, while the use of black henna may be “tempting,” it has the potential for both short- and long-term side effects.

How common are these reactions? The best estimate is about 2.5 percent, which means 1 in 40 kids who get a black henna tattoo may have an allergic reaction. Unfortunately, this practice “has become fashionable, ever since the Spice Girls decorated themselves with these body designs.” (Thanks a lot, Spice Girls!) There’s no such thing as natural black henna, so “perhaps it is best to respect the traditional practice of red henna, lest a temporary tattoo turn into a permanent scar.”

The problem is that “PPD can be found in products labeled as ‘red henna,’ too,” so just because it’s red doesn’t mean it isn’t risky. This is bad news for the $100 million industry.

Because henna of all colors is so often adulterated, under FDA guidelines, “henna should not be applied to the skin at all.” 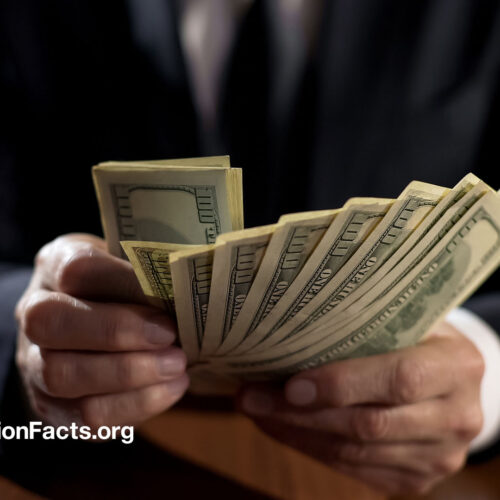 How the Lead Paint Industry Got Away with It

May 15, 2017
The 69-year delay in banning lead in paint in the United States has been attributed to the marketing and lobbying...
Learn More 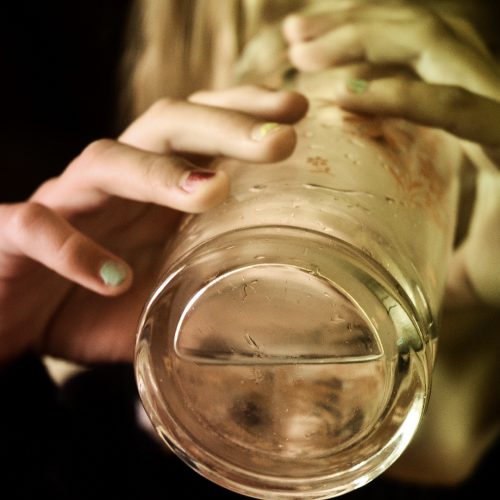 May 17, 2017
What happened in Flint, Michigan, how was it discovered, and how many more Flints are there?
Learn More 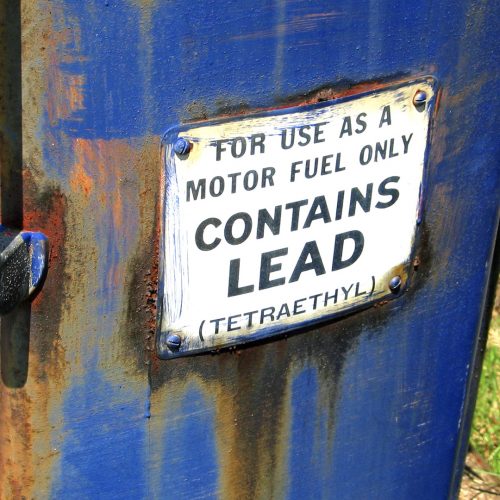 How the Leaded Gas Industry Got Away with It

May 19, 2017
How the lead industry got the best science money could buy.
Learn More 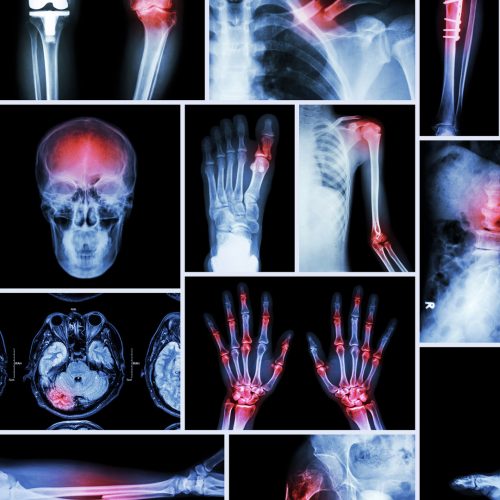 The Effects of Low-Level Lead Exposure in Adults

May 24, 2017
Much of the lead found in adults today was deposited into our skeletons decades ago and is just now leaching...
Learn More 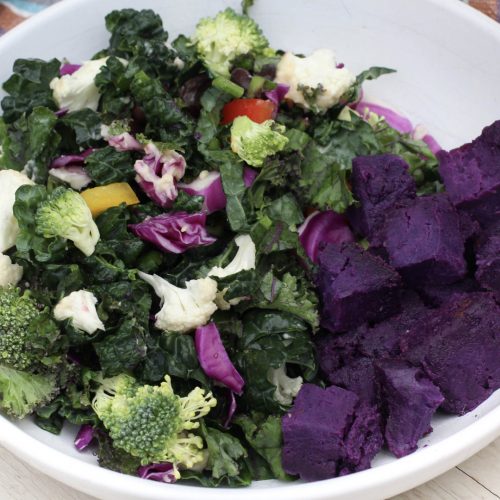 May 26, 2017
Iron, zinc, oil, and even doughnuts are put to the test to see if they can block lead absorption.
Learn More 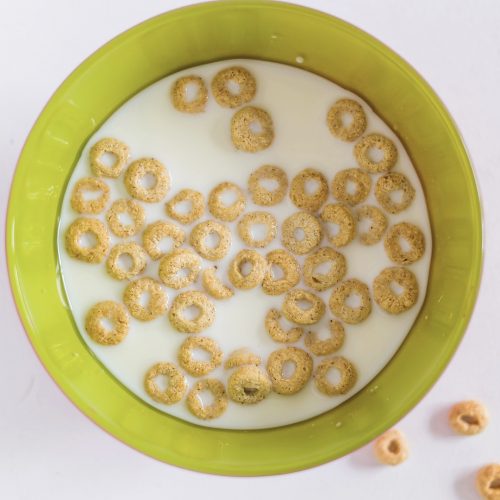 May 29, 2017
Getting food into your stomach within a few hours of lead exposure can suppress the absorption of lead by 90...
Learn More 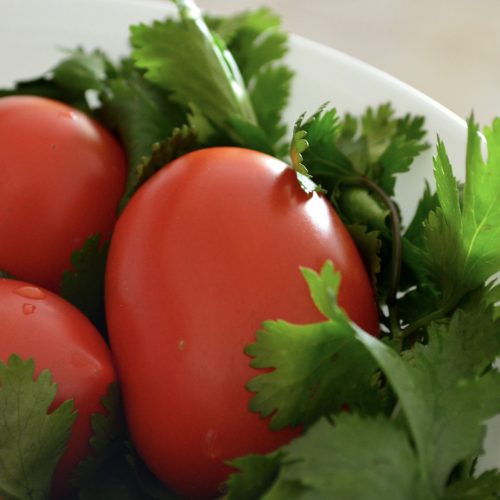 May 31, 2017
All plants produce “phytochelatins” to bind up heavy metals to protect themselves from the harmful effects, so what if we...
Learn More 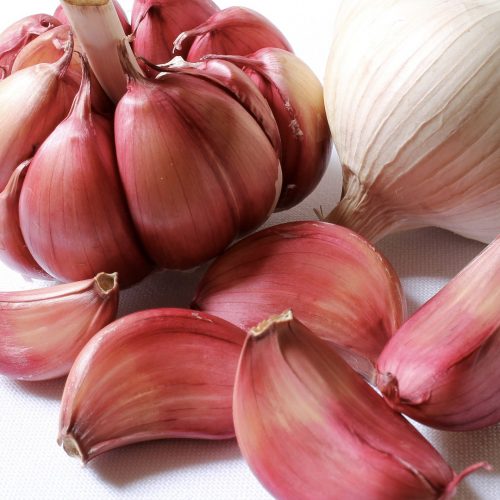 June 2, 2017
Are there any benefits of garlic powder for treating mild-to-moderate lead poisoning?
Learn More 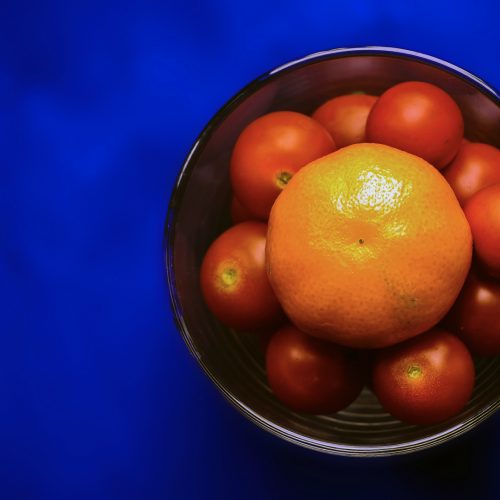 June 5, 2017
Those who have higher vitamin C levels tend to have less lead in their bloodstream, but what happens when people...
Learn More 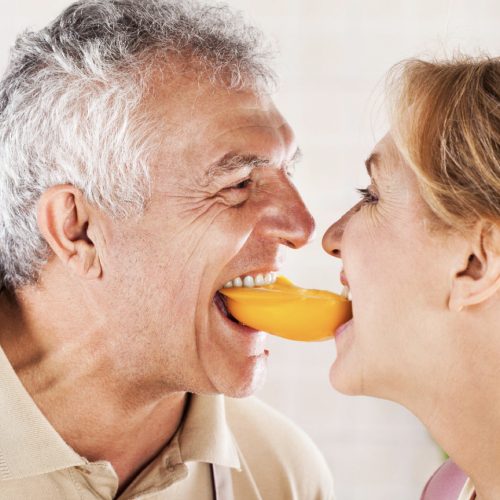 June 7, 2017
Daily supplementation with 1,000 mg of vitamin C was put to the test to see if it could improve male...
Learn More 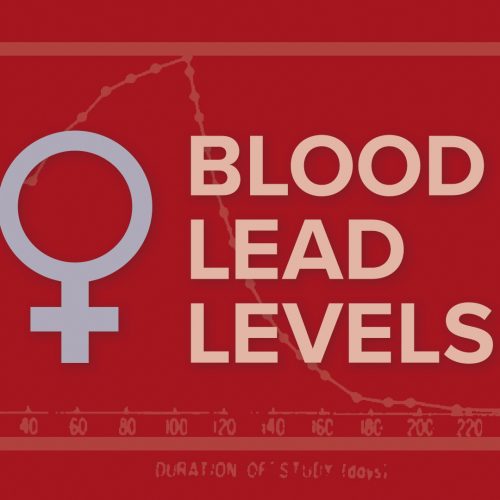 The Rise in Blood Lead Levels at Pregnancy and Menopause

December 29, 2017
The lead trapped in our skeleton can leach back into our bloodstream when we temporarily or permanently lose bone due...
Learn More 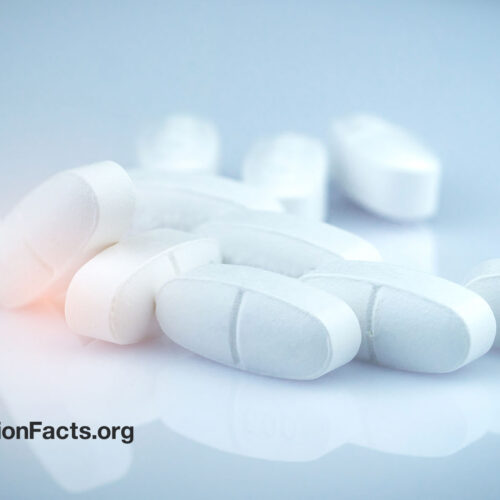 January 1, 2018
What are the effects of sodium and calcium intake on blood lead levels in pregnant and breastfeeding women?
Learn More 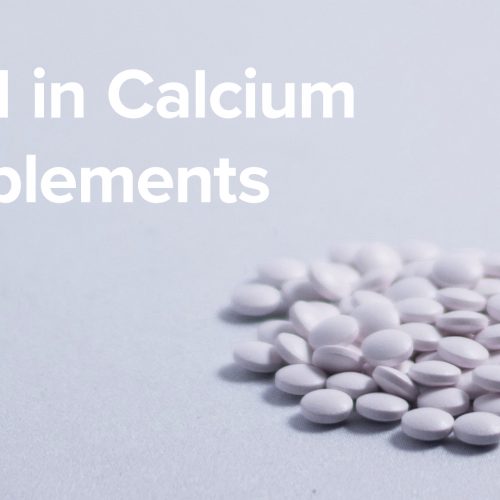 January 19, 2018
Do calcium citrate and calcium carbonate have as much lead as calcium supplements derived from dolomite and animal bone?
Learn More 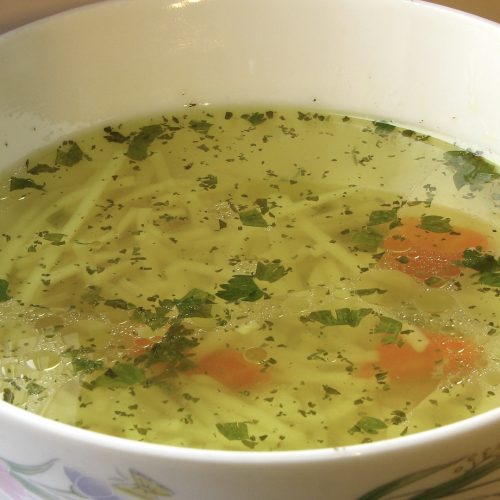 How Much Lead Is in Organic Chicken Soup (Bone Broth)? 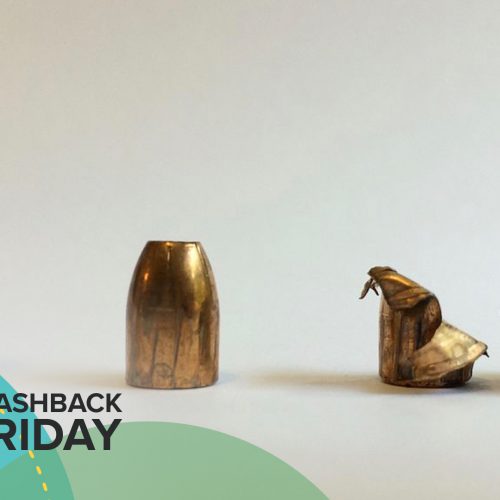 July 30, 2021
Most hunters may not be aware about the health risks related to consuming meat from animals shot with lead ammunition.
Learn More 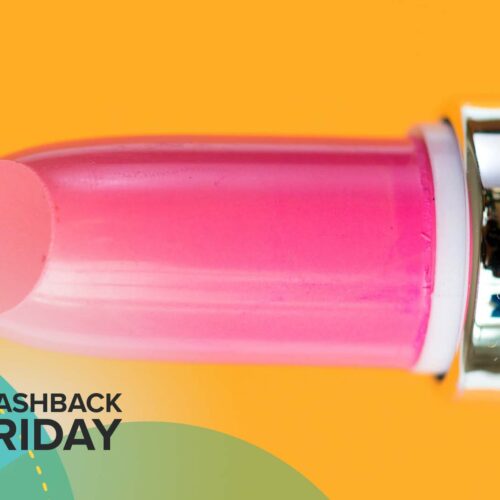 Flashback Friday: Is Lipstick Safe Given the Lead Contamination?

February 4, 2022
Dozens of lipsticks and lip glosses are put to the test.
Learn More 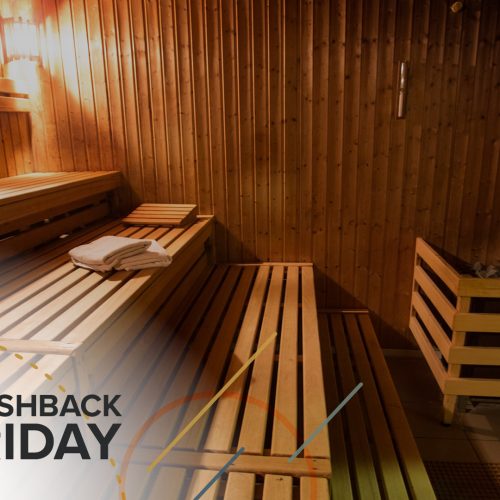 Flashback Friday: Can Saunas Detoxify Lead from the Body?

August 28, 2020
How much does sweating via sauna or exercise get rid of lead and mercury?
Learn More 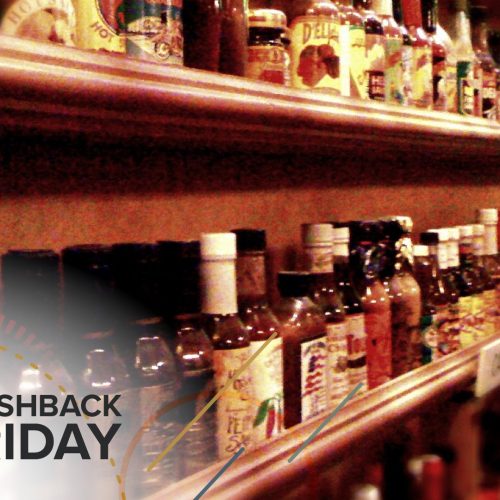