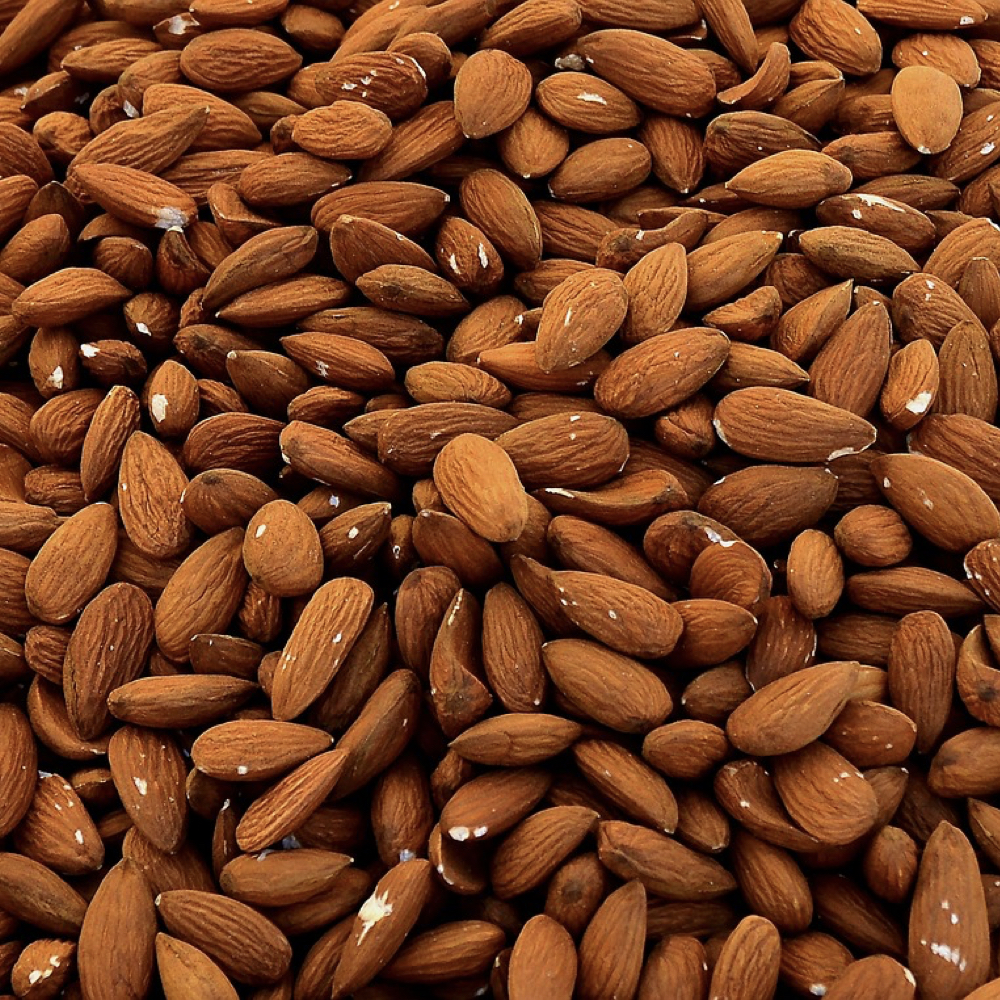 Learn more about the latest evidence-based research on almonds in the videos below.

Major studies have shown that people who eat nuts, such as almonds, appear to suffer fewer deaths from cancer, heart disease, and respiratory disease, as well as may live longer. Indeed, our life span may be increased by an extra two years by eating nuts regularly—one handful (or about a quarter of a cup) five or more days a week. 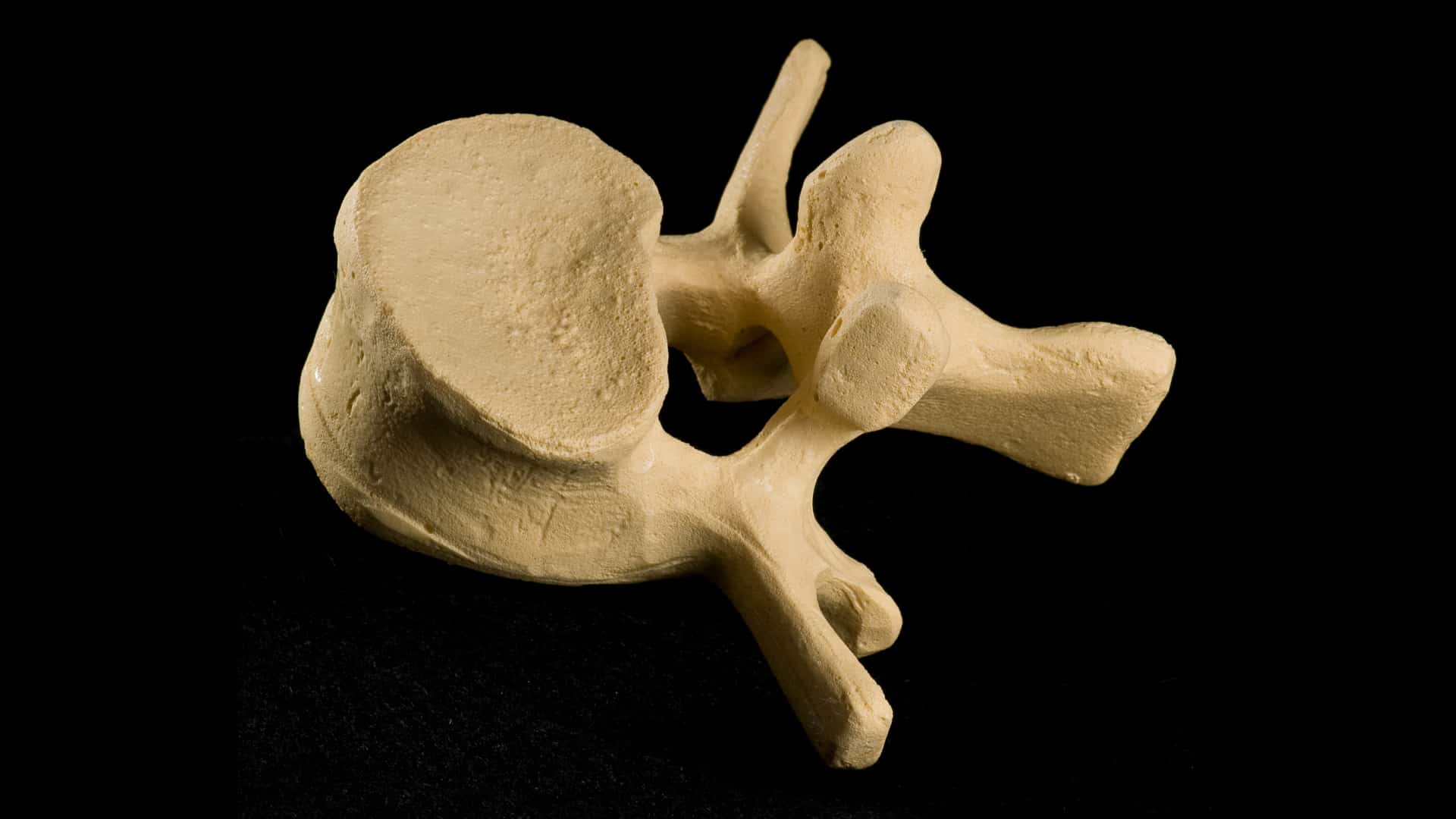 What happens when you take blood from people before and then again four hours after...

Just a few small servings of nuts a week may increase our lifespan and lower...

All Videos for Almonds