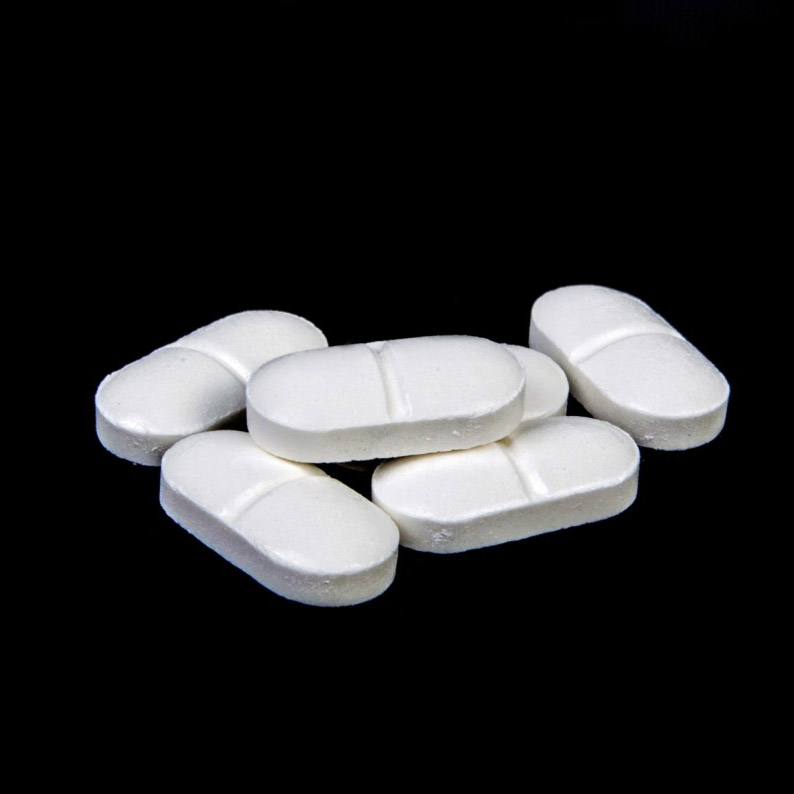 Many of the most powerful drugs in modern medicine’s arsenal come from natural products such as aspirin, which comes from the bark of the willow tree, but aspirin was ignored for almost 3,000 years by the medical profession.  Plants produce aspirin when they get infected. People have been using plants for the aspirin benefits long before we had access to aspirin tablet making machinery. Those eating healthy, heavily plant focused diets may already have aspirin in their bloodstream whereas those eating a more meat-based diet had about twice the odds of being on aspirin, sleeping pills, tranquilizers, antacids, pain-killers, blood pressure medications, laxatives and insulin.

There’s a natural phytonutrient in cherries with anti-inflammatory effects on par with drugs like aspirin and ibuprofen.  The anti-inflammatory effects of aspirin are so powerful that it should be avoided during pregnancy. Aspirin should not be used for the primary prevention of heart attacks and stroke, (as the potential benefit has not been shown to outweigh the risk of significant bleeding). Additionally, tomatoes may work better than aspirin in the prevention of platelet activation, in part, perhaps, because compounds made by plants such as aspirin and curcumin affect multiple platelet pathways simultaneously.

All Videos for Aspirin