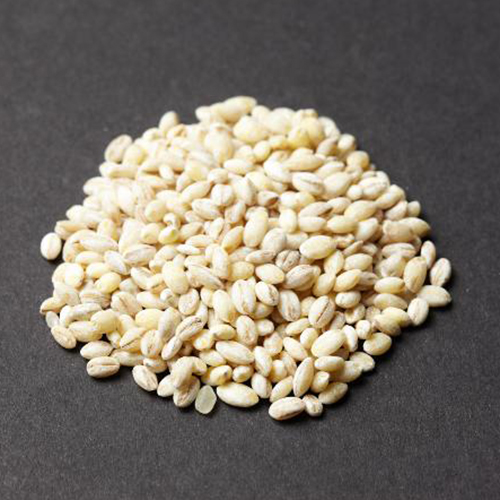 Eating more whole grains could save the lives of more than a million people around the world every year, so why not add some barley to your diet? Intact barley groats, rather than pearled barley—which has had some of the nutrition processed away—is the better choice.

All Videos for Barley