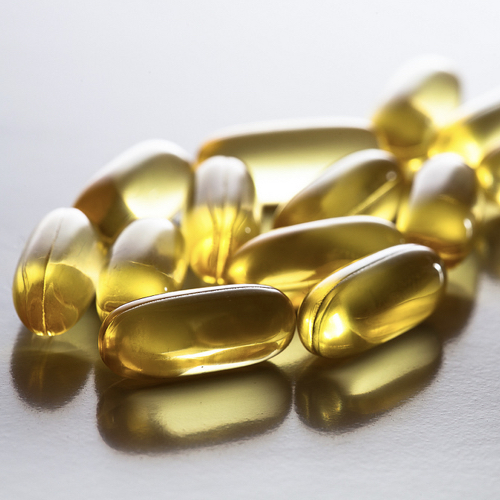 Thanks in part to the American Heart Association’s recommendation that individuals at high risk for heart disease should ask their physicians about omega-3 fish oil supplementation, fish oil pills have grown into a multibillion-dollar industry.

But what does the science say? Are the purported benefits of fish oil supplementation for the prevention and treatment of heart disease just a fish tale?

A systematic review and meta-analysis published in the Journal of the American Medical Association looked at all the best, randomized clinical trials evaluating the effects of omega-3 fats on life span, cardiac death, sudden death, heart attack, and stroke. These included studies not only on fish oil supplements but also studies on the effects of advising people to eat more oily fish. What did they find? Overall, the researchers reportedly found no protective benefit for overall mortality, heart disease mortality, sudden cardiac death, heart attack, or stroke. And for someone who has already had a heart attack and is trying to prevent another? Still no benefit seemed to be found.

Where did we even get this idea that the omega-3 fats in fish and fish oil supplements are good for you? There was a notion that Eskimos were protected from heart disease, but that appears to be a myth. Some early studies, however, looked promising. For example, the DART trial from the 1980s involving 2,000 men found that those advised to eat fatty fish had an impressive 29 percent reduction in mortality. However, the sequel, the DART-2 trial, found the exact opposite. Run by the same group of researchers, the DART-2 trial was an even bigger study with 3,000 men, but this time, participants advised to eat oily fish and particularly those who were supplied with fish oil capsules had a higher risk of cardiac death.

After putting all the studies together, researchers concluded there was no longer justification for the use of omega-3s in everyday clinical practice. What should doctors do when their patients follow the American Heart Association’s advice and inquire about fish oil supplements? As the director of Lipids and Metabolism at Mount Sinai’s cardiovascular institute put it: “Given this and other negative meta-analyses, our job [as doctors] should be to stop highly marketed fish oil supplementation to all our patients…”

Foods of animal origin (especially fish) appear to be the most important source of human...

The consumption of dark fish (such as salmon, swordfish, bluefish, mackerel, and sardines) may increase... 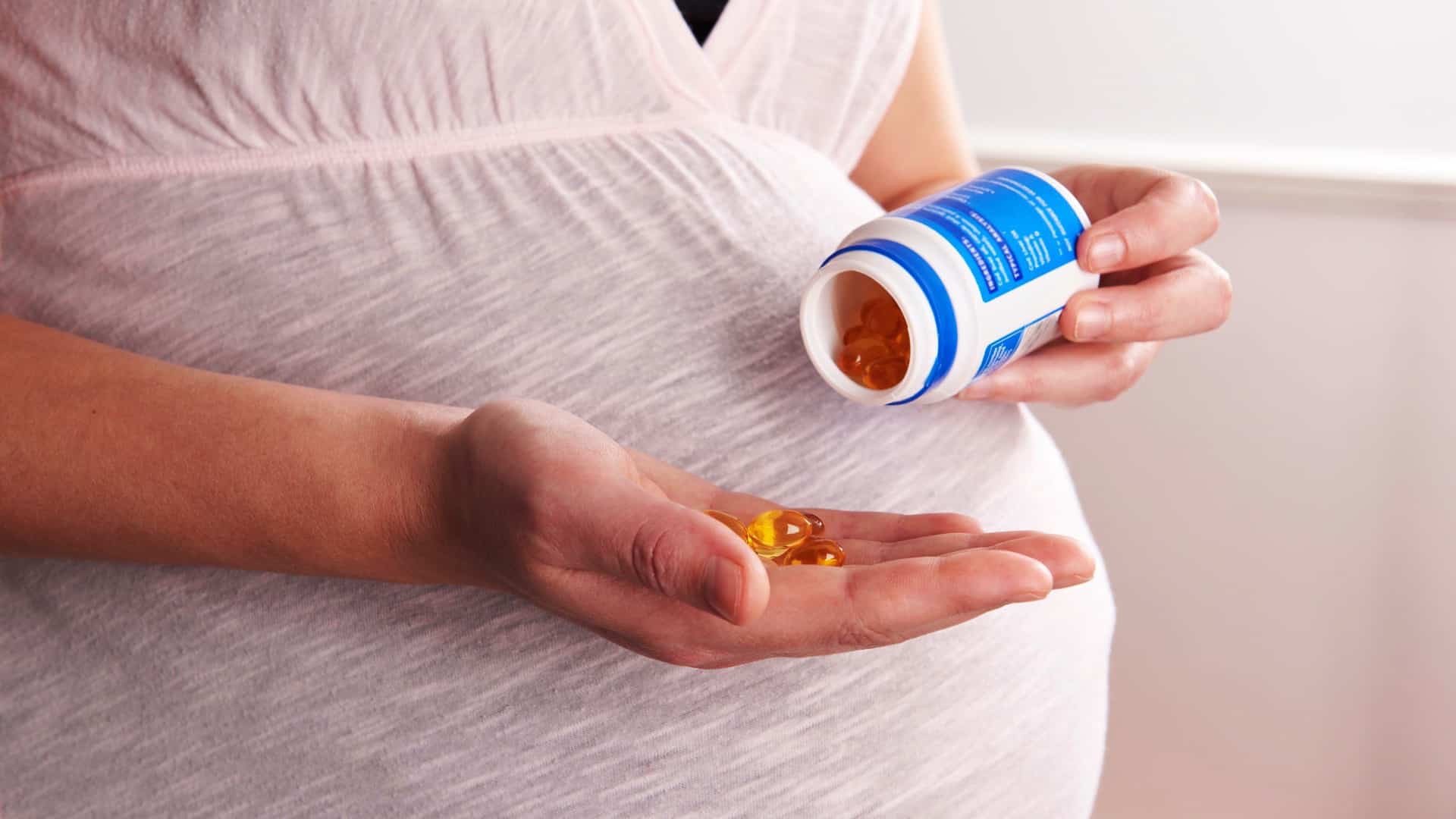 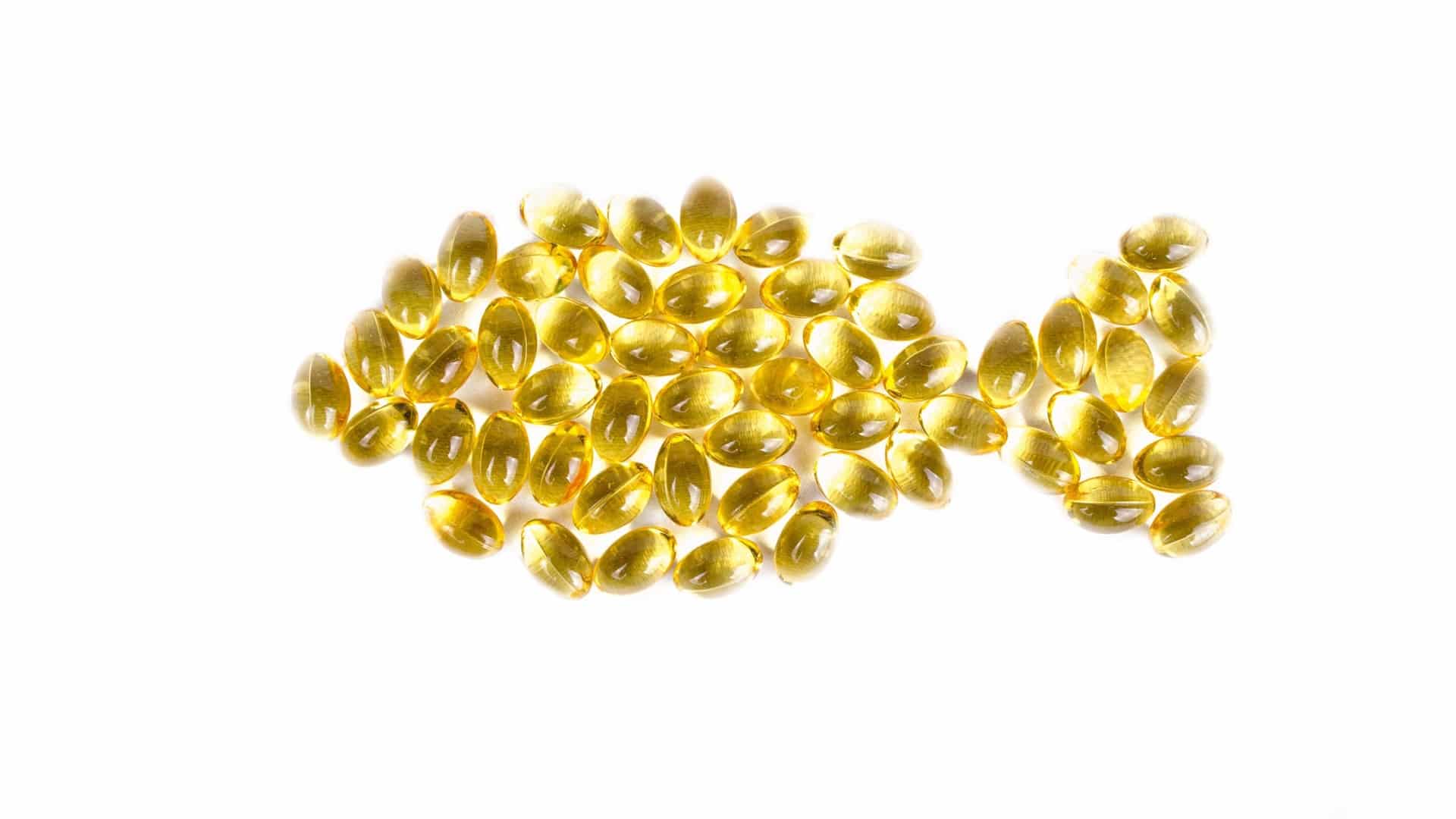 Should We Take EPA and DHA Omega-3 for Our Heart? 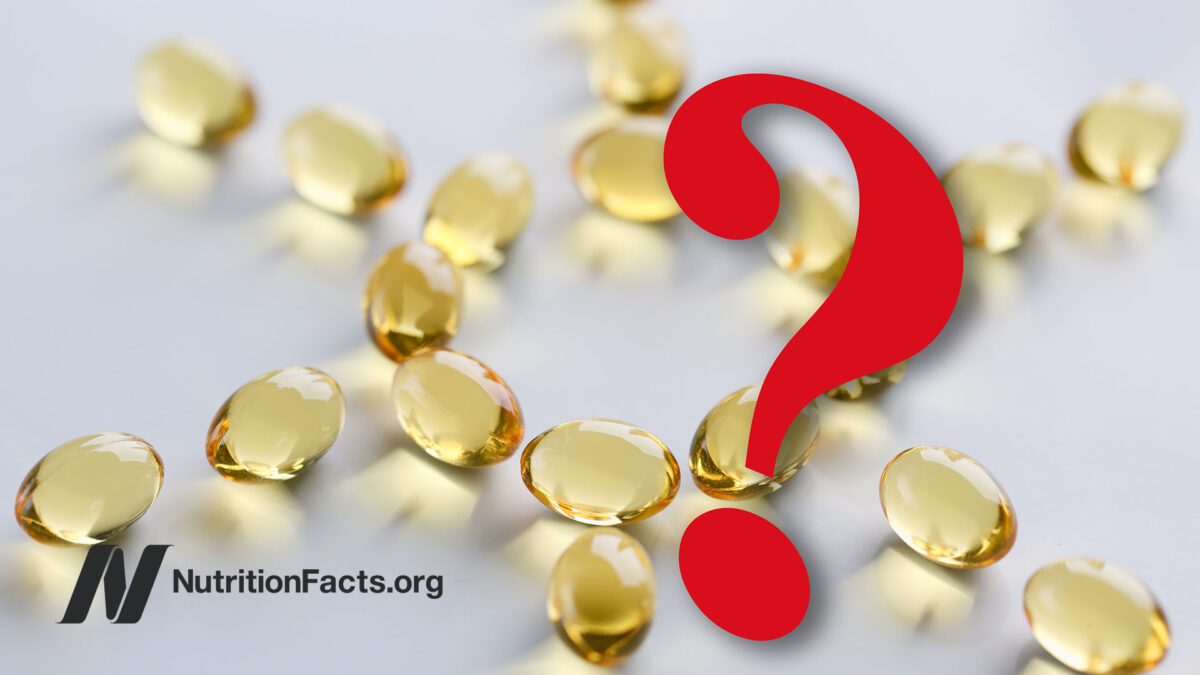 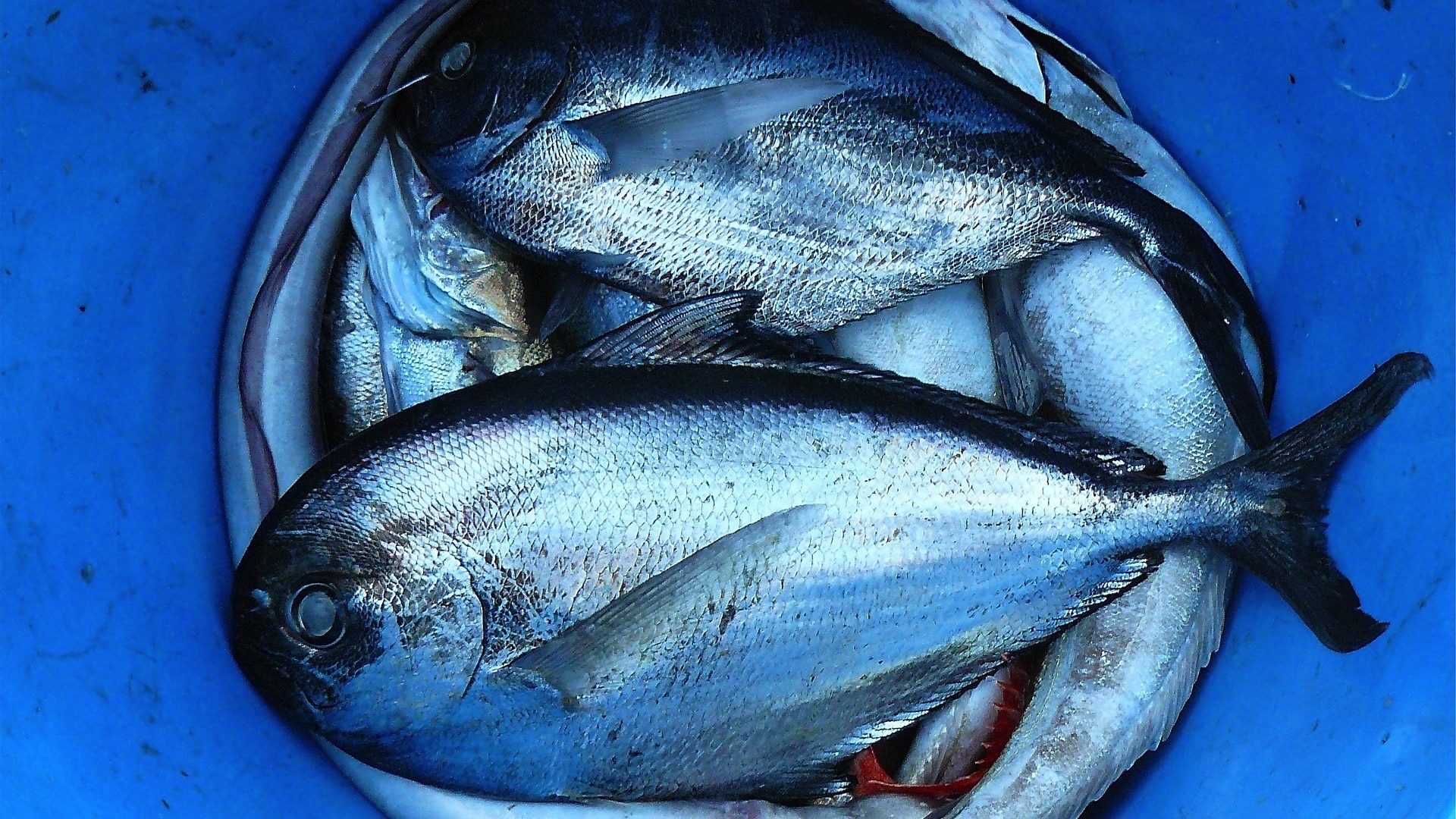 Fish and fish oil consumption do not appear to protect against heart disease, arrhythmias, or... 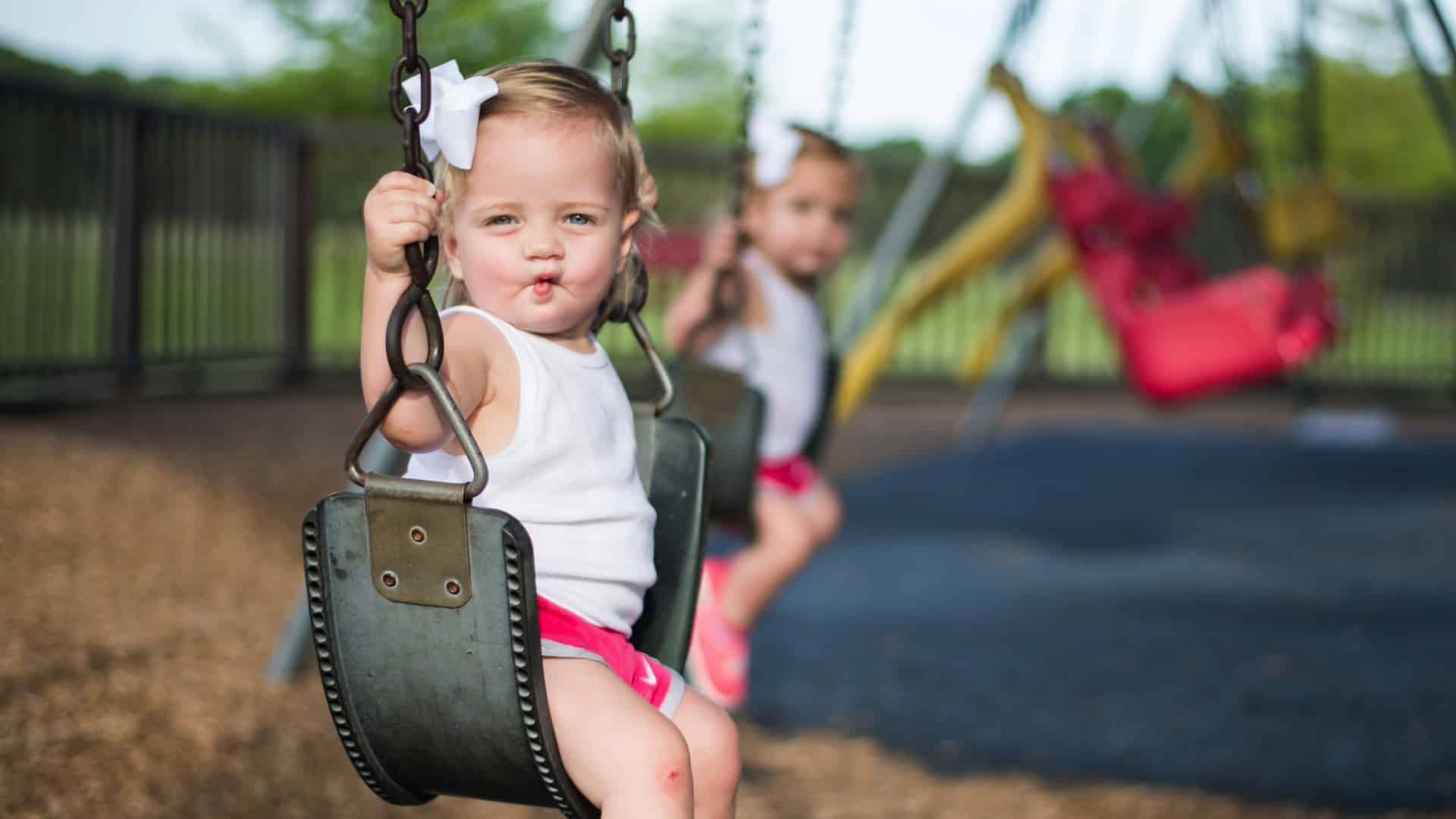 A study of 13 over-the-counter children’s fish oil supplements found that all were contaminated with...

All Videos for Fish Oil