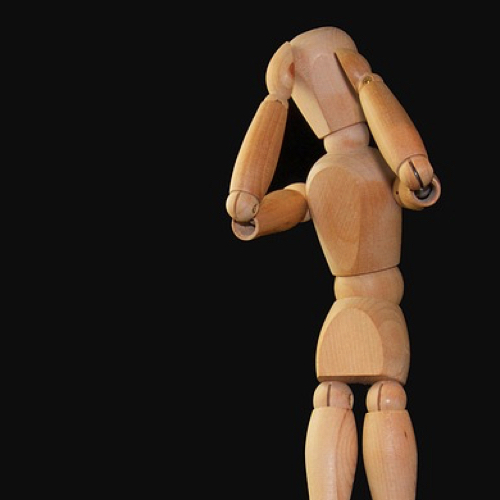 How to Treat Migraines Without Medications

A double-blinded randomized controlled trial compared Imitrex, the medication most commonly prescribed for migraines, with powdered ginger. One-eighth of a teaspoon of powered ginger was found to be as effective as Imitrex. Most patients in this trial started off with moderate to severe migraine pain and reported mild to no pain afterwards—regardless of whether they had taken ginger or Imitrex. The side effects of Imitrex were more notable, however, and included dizziness, sedation, vertigo, and heartburn. In contrast, one in 25 of those taking the ginger reported some stomach upset.

Another placebo-controlled trial looked at lavender oil as a treatment for migraine pain. Once they noticed the early signs of a headache, the lavender group was told to place 2 to 3 drops of lavender essential oil on their upper lips, in addition to inhaling the vapors of the lavender oil for 15 minutes. The control group did the same using unscented liquid wax. In the lavender group, 74 percent reported an improvement in their symptoms, which was significant compared to the placebo group.

All Videos for Migraine Headaches