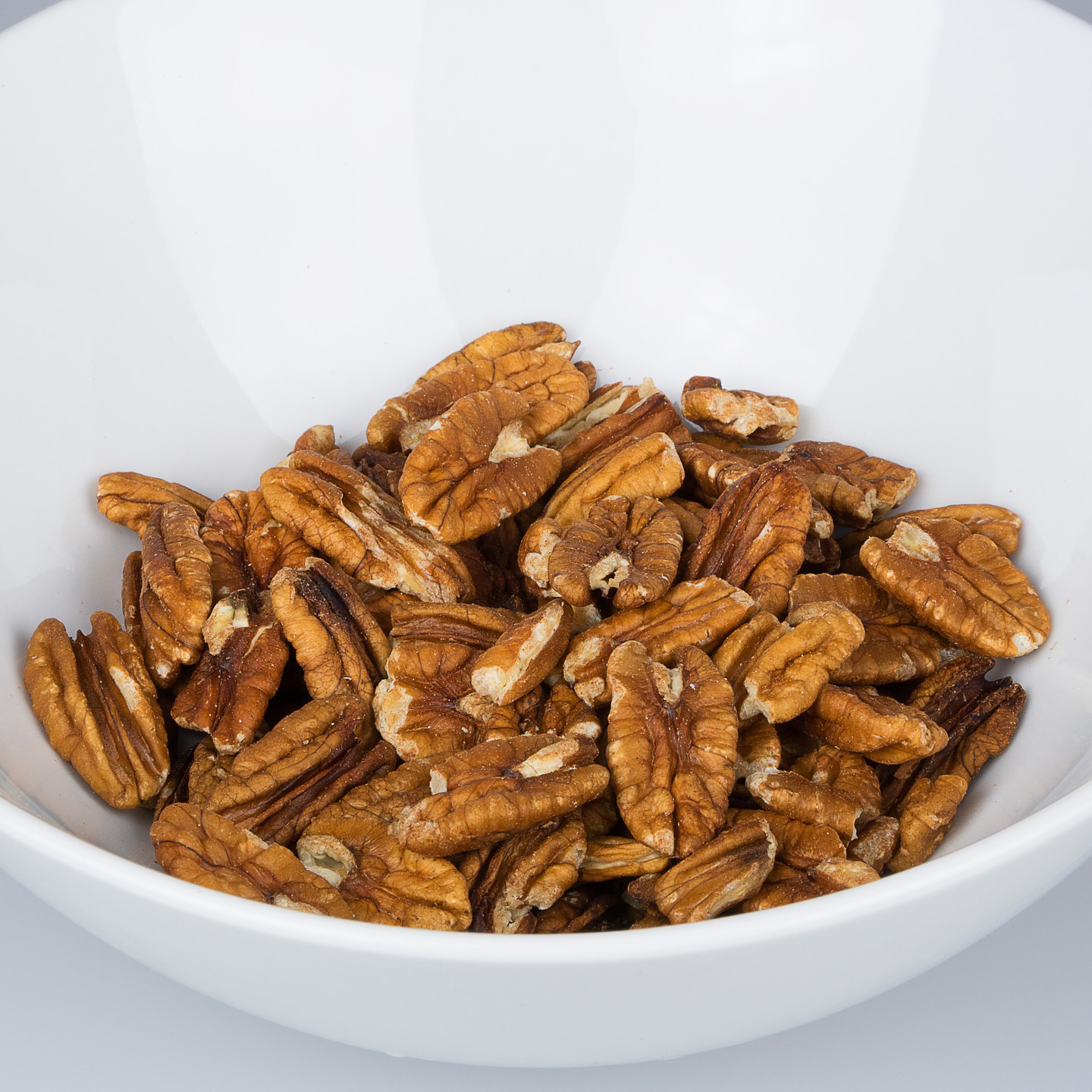 Image Credit: Joshua Willson / Pixabay. This image has been modified.

All Videos for Pecans