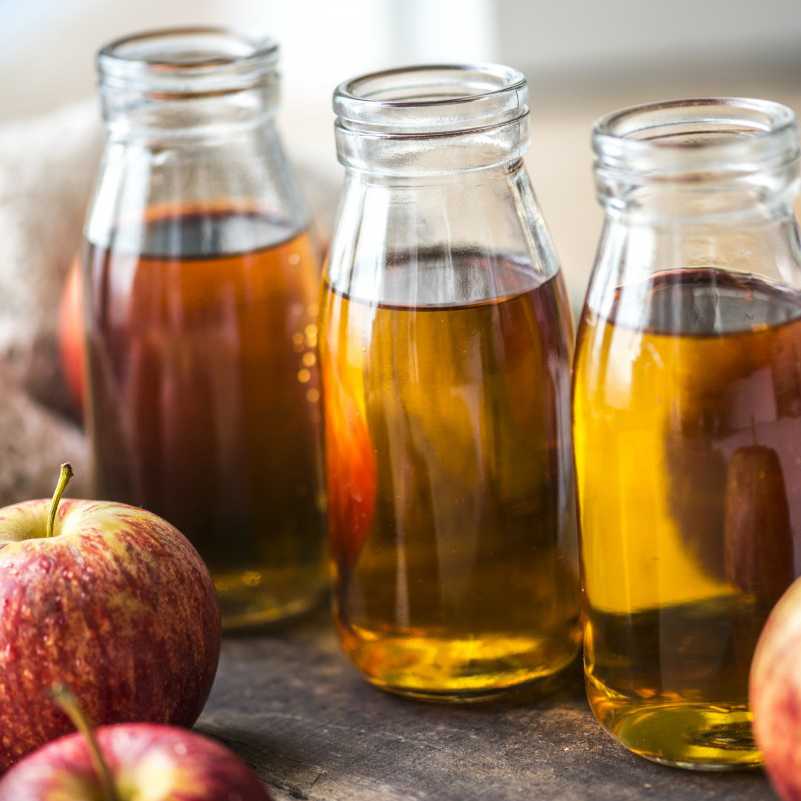 Vinegar may be one condiment that’s good for you. Randomized, controlled trials involving both diabetic and nondiabetic individuals suggest that adding two teaspoons to a meal may improve blood sugar control, effectively blunting the blood sugar spike after a meal by about 20 percent. So adding some to potato salad or to rice (like the Japanese do to make sushi rice) or dipping bread in balsamic vinegar may blunt the effects of these high-glycemic foods.

We’re still not sure of the mechanism for the anti-glycemic effect. Originally, it was thought that vinegar slowed stomach emptying, but even consuming it outside of meals appears to help. Type 2 diabetics consuming two tablespoons of apple cider vinegar at bedtime, for example, were found to wake up with better blood sugars in the morning. Consuming pickles or vinegar pills does not seem to have the same effect.

It may also help with polycystic ovary syndrome (PCOS), improve arterial function, and help reduce body fat. A daily tablespoon of apple cider vinegar restored ovarian function within a few months in four out of seven women with PCOS. A tablespoon of rice vinegar was found to acutely improve artery function in postmenopausal women. We’re not sure why, but the acetate from the acetic acid may lead to improved nitric-oxide production. Such an effect would be expected to help with hypertension, and indeed there is a study purporting to show blood pressure benefits from a tablespoon of vinegar a day.

Vinegar may also help with weight loss. A double-blind, placebo-controlled (but vinegar company–funded) study was performed, in which obese subjects consumed daily drinks with either one or two tablespoons of apple cider vinegar, or a placebo drink. Both vinegar groups lost significantly more weight than the control group. Though the effect was modest—about four pounds over a three-month period—CT scans showed the vinegar groups’ subjects lost a significant amount of their “visceral” fat, the abdominal fat that is particularly associated with chronic disease risk.

There are all sorts of flavorful, exotic vinegars to explore these days, including fig, peach, and pomegranate. I encourage you to experiment and find ways to incorporate some into your diet. Do not, however, drink it straight (as it can burn your esophagus) or in excess.

All Videos for Vinegar