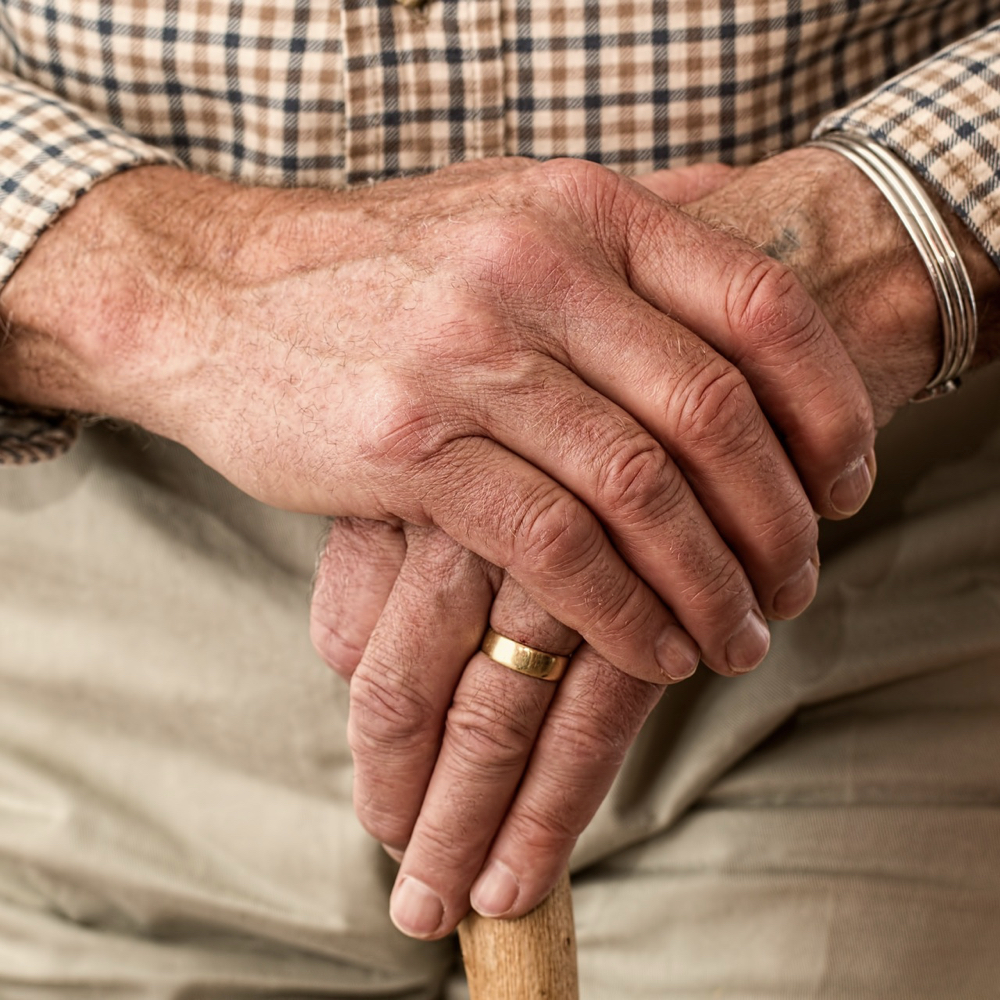 Parkinson’s disease is a progressive disorder of the nervous system that affects a person’s movement. Parkinson’s is diagnosed in more than 50,000 Americans each year and is now the 15th leading killer in the U.S.

There have been reported Parkinson’s cases among people who have worked for years in pesticide production plants. There may be a link between dairy product intake and risk for Parkinson’s disease, caused perhaps by low levels of neurotoxic chemicals in cheese and banned pesticides in contaminated dairy products.

Beta-carboline neurotoxins, which can be found in beef, chicken, pork, and fish, have been linked to cases of Parkinson’s disease, tremor, addiction, and cancer. A USDA study found about one in six U.S. lambs infected with the parasite toxoplasma, which has been linked to risk for Parkinson’s, schizophrenia, and bipolar disorder. Excess iron intake and nitrites, found in cured meats, appear to be linked with Parkinson’s. BMAA, a neurotoxin that can be found in seafood and blue-green algae, may be linked to risk for Parkinson’s disease, ALS, and Alzheimer’s disease.

Filtered coffee may protect against Parkinson’s. Regular intake of cooked or sprouted beans may also help lower risk against neurodegenerative disorders like Parkinson’s, Lou Gehrig’s disease, and Alzheimer’s. Many modern drugs, including those used to treat Parkinson’s, are derived from plants.  A whole foods, plant-based diet, may help in the treatment of Parkinson’s symptoms.

All Videos for Parkinson's Disease