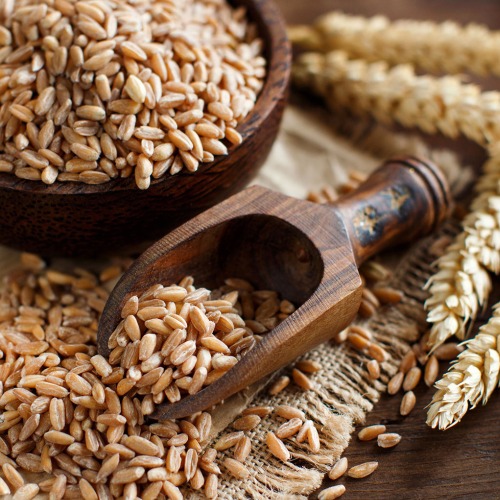 Gluten is a group of proteins found in certain grains, including wheat, barley, and rye. For those with the autoimmune disorder celiac disease, its consumption causes adverse reactions, including gastrointestinal problems. Celiac disease is relatively rare, though, affecting less than 1 percent of the population.

It has become the diet villain du jour, and the gluten-free processed food industry is now worth billions.

In a double-blinded test, subjects with non-celiac gluten sensitivity received capsules filled with wheat flour or a placebo powder. More than two-thirds failed: Those on the placebo got worse, or those on the wheat felt better. But, of those who passed, there was a clear benefit to staying on the wheat-free diet. Notably, the researchers said wheat sensitivity, not gluten sensitivity.

If you suspect you might be sensitive to it, do not go on a gluten-free diet. Ask your doctor about getting a formal evaluation for celiac disease. If you have celiac, then go on a strict gluten-free diet. If you don’t have the disease, the current recommendation is to eat more fruits, vegetables, whole grains, and beans, while avoiding processed foods. The reason people may feel better on a gluten-free diet—and therefore conclude they have a problem with it—is because they’ve suddenly stopped eating so much fast food and other processed junk.

No current data suggest that the general population should try to avoid it, but for those with celiac disease, a wheat allergy, or a wheat sensitivity diagnosis, gluten-free diets can be a lifesaver.

All Videos for Gluten