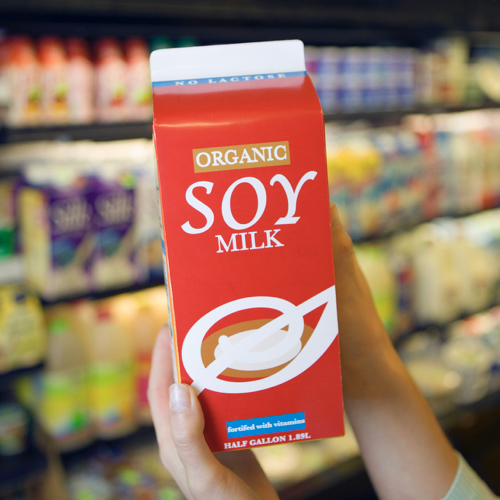 Soy milk and other soy products, including tofu, miso, tempeh, edamame, and the soybeans themselves, are high in such nutrients as fiber, iron, magnesium, potassium, protein, and zinc.

Soy consumption has also been shown to benefit our kidneys, which appear to handle plant protein very differently from animal protein. Within hours of eating meat, our kidneys rev up into hyperfiltration mode. But, an equivalent amount of plant protein causes virtually no noticeable stress on the kidneys.

Image Credit: Jupiterimages / Thinkstock. This image has been modified. 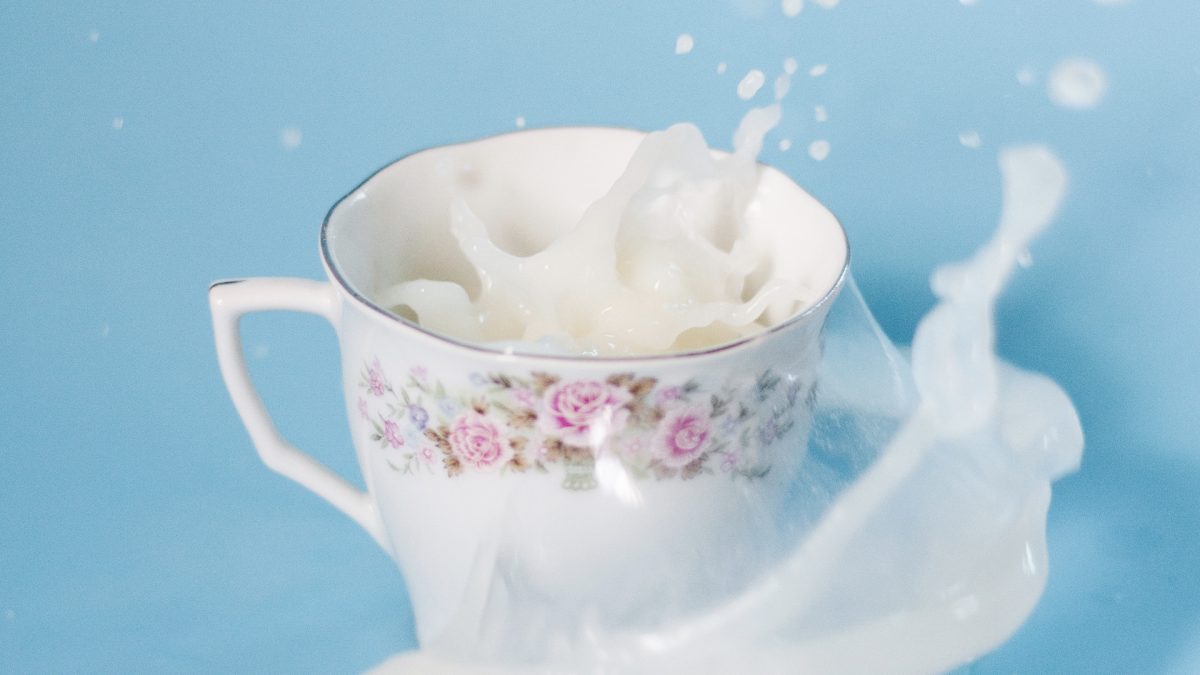 Should Women with Fibroids Avoid Soy?

When it comes to uterine fibroids, is soy harmful, harmless, or helpful?

All Videos for Soy Milk