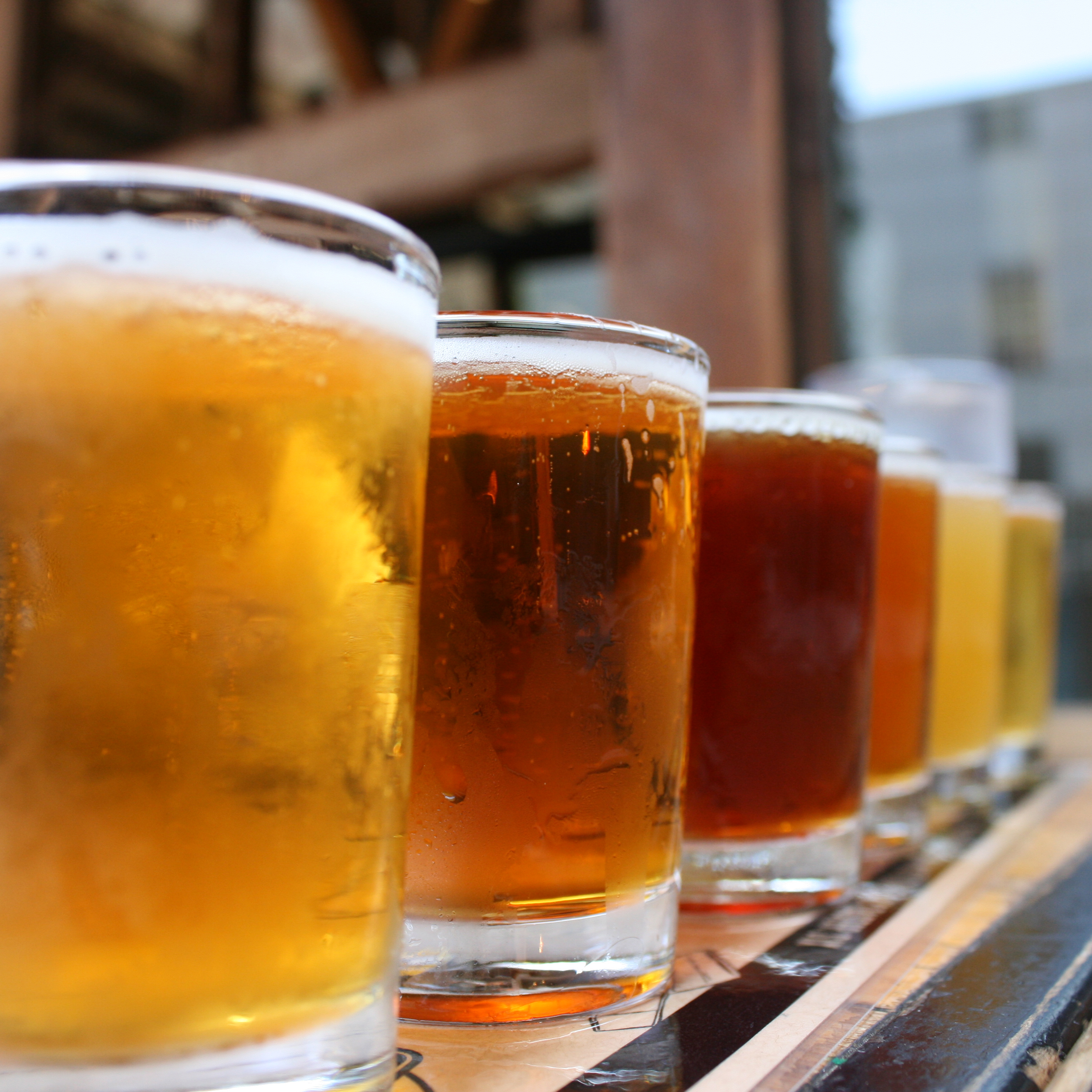 The Beverage Guidance Panel, comprised of such experts as Dr. Walter Willett, former chair of the nutrition department at Harvard’s School of Public Health and professor of medicine at Harvard Medical School, ranked beverage categories on a six-tier scale. Soda ranked last, and whole milk was grouped with beer, with a recommendation for zero ounces a day.

According to “Actual Causes of Death in the United States,” a series in the Journal of the American Medical Association, the leading killer of Americans in 2000 was tobacco, followed by diet and inactivity. The third-leading killer? Alcohol. About half of alcohol-related deaths were due to sudden causes like motor vehicle accidents, and the other half were slower, with the leading cause alcoholic liver disease.

Excessive alcohol consumption can lead to fatty liver, an accumulation of fat in the liver, which can cause inflammation and result in scarring and, eventually, liver failure. The CDC defines excessive drinking as the regular consumption of more than one daily drink for women and more than two daily drinks for men. A drink is defined as 12 ounces of beer, 8 ounces of malt liquor, 5 ounces of wine, or 1.5 ounces (a “shot”) of hard liquor. Progression of the disease can usually be halted by stopping drinking, but sometimes it’s too late. Heavy alcohol consumption can cause a fatty liver in less than three weeks, but it usually resolves within four to six weeks after stopping drinking. But in 5 to 15 percent of cases, the disease continues to progress, and the liver starts to scar despite alcohol cessation.

Similarly, once alcohol-induced hepatitis (liver inflammation) is diagnosed, three-year survival rates can be as high as 90 percent among people who stop drinking after diagnosis. But as many as 18 percent of them go on to develop cirrhosis, an irreparable scarring of the liver.

Image Credit: Quinn Dombrowski / Flickr. This image has been modified.

All Videos for Beer