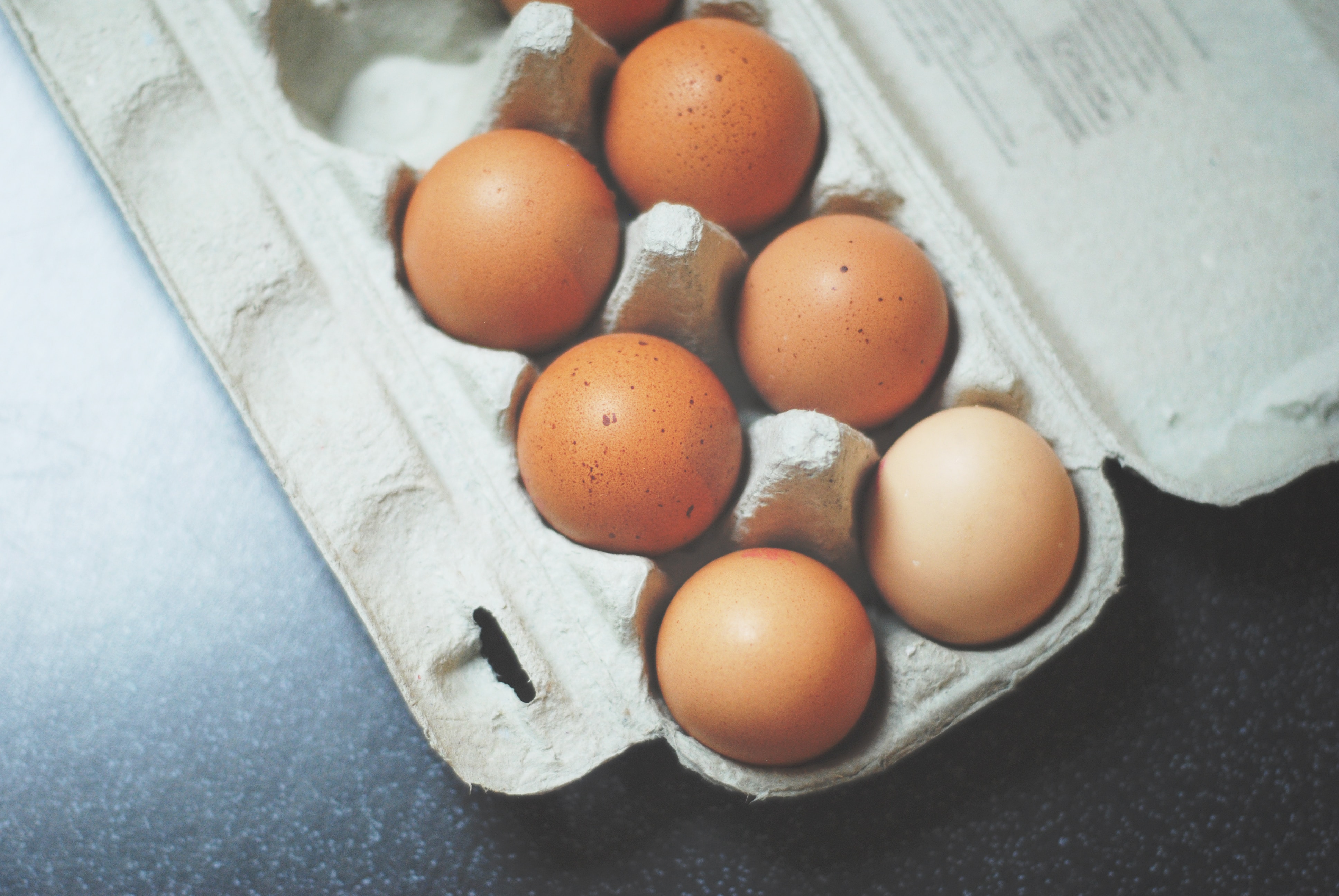 Choline is an essential nutrient for normal body functioning, but in excess it can increase the risk of chronic disease and cause unpleasant side effects.

Among the highest sources of it in the standard American diet are eggs (also the most concentrated common source of cholesterol), milk, and meats, including poultry and seafood. Our gut bacteria can turn choline into the toxic byproduct and cardiotoxicant TMAO—trimethylamine oxide—which is then absorbed back into our system within only an hour of consumption. The more eggs we eat, the higher the choline and TMAO levels we have, and the higher the risk we may have for heart disease and other diseases. Choline, as well as carnitine in red meat, can be turned into TMAO, which is associated with inflammation and a significantly higher risk of heart disease, heart attack, stroke, or death within a three-year period.

Researchers at the Cleveland Clinic found dietary choline may contribute to plaque buildup in our arteries.

Harvard researchers speculated that the TMAO may increase inflammation, and this may promote progression of prostate cancer to lethal disease. Researchers found a spike in TMAO when participants ate hard-boiled eggs.

Eating eggs, meat, and dairy may increase our risk for disease, regardless of what our cholesterol is, due to choline and its toxic byproduct, TMAO.

In August 2019, various major news publications released articles claiming vegan/plant-based diets have an adverse effect on brain function due to a lack of choline. See the response by the Physicians Committee for Responsible Medicine here.

All Videos for Choline