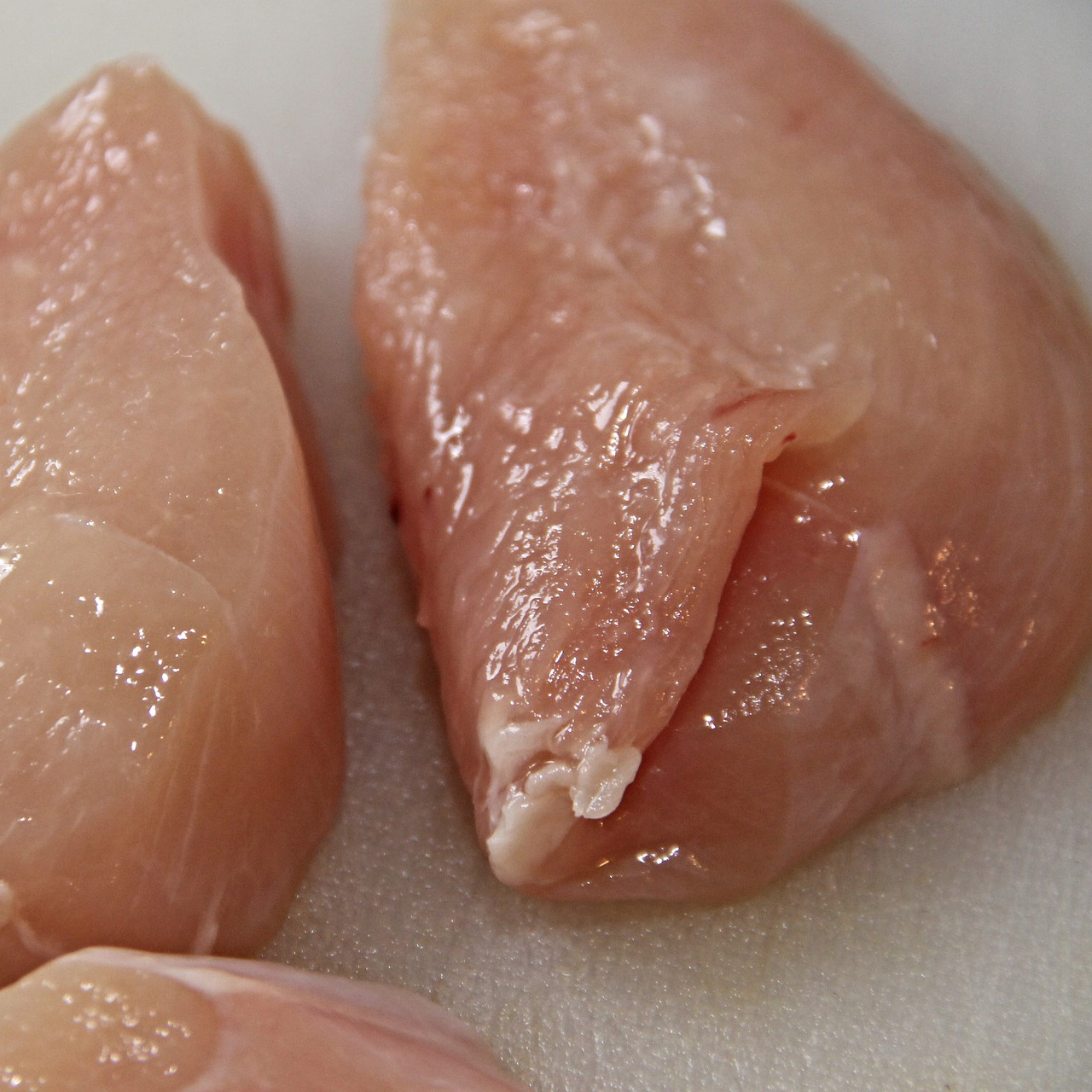 Over the past century, especially after World War II, Western diets have shifted to include more animal foods, including poultry, which has risen to the top in U.S. meat consumption. Of all the types of meat studied, poultry has been most associated with weight gain and may increase infertility risk. Endotoxins from poultry may increase inflammation and raise uric acid levels. The impact of poultry on cholesterol may be similar to that of beef and fish. Poultry intake may also increase fat oxidation and can increase choline and TMAO levels, both of which can contribute to heart attack and stroke risk.

Processing plants inject poultry carcasses with salt water and with phosphorus preservatives. These can lead to high levels of sodium (a risk factor for high blood pressure) and contribute to osteoporosis, arterial stiffening, and acceleration of the aging process.

Poultry has been found to contain antibiotic residues, PCBs, and organochlorine pesticides. Washing poultry may not help to remove pesticides, because they may reside in the fat tissue. Studies have discovered significant amounts arsenic, flame retardant chemicals, dioxin, and other drugs and chemicals in poultry meat. These drugs and chemicals can wind up in the consumer’s bloodstream.

Most foodborne-related poisoning deaths are attributed to poultry. Poultry tends to be so covered in fecal bacteria that one is advised against rinsing poultry because of potential bacterial splatter. Cooking fecal matter will kill the pathogens, but cross contamination in the kitchen before cooking still results in millions of cases of foodborne illness every year. The fecal bacteria Campylobacter found in poultry can trigger Guillain-Barré syndrome, and certain strains of E. coli found in poultry are associated with urinary tract infections. Salmonella in poultry ranks as the 4th worst infected food in the U.S.  A study found that the Salmonella bacteria transfer rate of store-bought contaminated poultry legs to the cutting board after ten minutes is 80%.

The CDC has found that poultry products are frequently contaminated with multidrug-resistant bacteria, such as MRSA bacteria, which currently kill more people in the U.S. than AIDS.  Allowing a young child to ride in a shopping cart next to raw meat or poultry raises the risk of bacteria-caused food poisoning to that child.

Poultry has been associated with increased risk of cancer at the top of the stomach, lymphoma, pancreatic cancer, prostate cancer, and endometrial cancer. Harvard researchers found poultry consumption to be the food most likely to spur prostate cancer growth. Poultry may be a source of estrogen, which can raise cancer risk, and heterocyclic amines, which are carcinogens. Cooking poultry until it is well done creates carcinogens that also increase the risk of cancer.

All Videos for Poultry