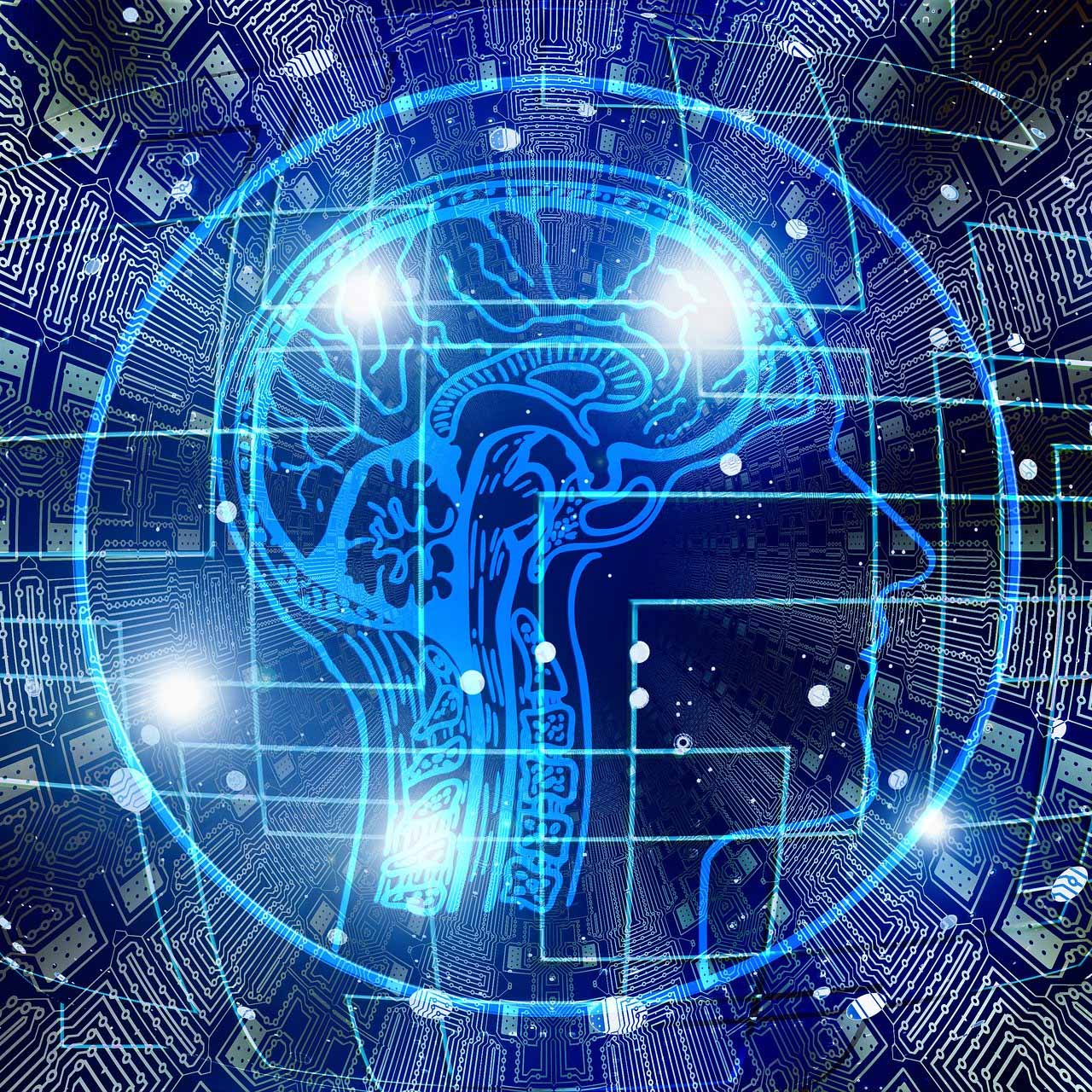 Many nutrients present in plant foods may have a positive effect on cognition. Green leafy vegetables and soy beans may help improve memory. Both coffee and tea (and the caffeine they contain) are linked to positive cognitive benefits, but should probably be consumed without milk as dairy can block phytonutrient absorption. Anthocyanidins from berries may slow brain aging and improve memory; lavender extracts may alleviate generalized anxiety disorder and help with performing mental tasks; and flaxseed may contribute to better cognition in older adults. In addition to choosing the right foods, there are cognitive benefits to limiting calories altogether, and of course, getting plenty of exercise.

Eating healthfully is critical for pregnant women. Numerous studies have shown that industrial pollutants such as flame retardant chemicals and mercury found in fish (such as tuna) may impair a baby’s cognitive development, and is associated with reduced cerebellum size in newborns; methylmercury contamination in fish generally outweighs DHA benefits on brain development measured as children IQ. The use of algae-based DHA supplements may offer the benefits without the risks. To stay on the safe side, mothers-to-be would have to stop eating fish at least one year before pregnancy. Licorice has also been shown to be harmful at excessive doses to the developing child. Raising the child on a plant-based diet has been associated with increased intelligence, but potentially confounding variables prevent firm conclusions. Making sure children are well hydrated may help them perform cognitively better.

Supplement intake has been associated with cognition in both positive and negative ways. Iron supplements may increase the risk of Alzheimer’s. Vitamin B12 is essential for brain health, and B12 supplements are strongly recommended for those on a plant-based diet, since B12 is not found in plant foods. Creatine can boost cognitive functioning in some, but may be unsafe in supplement form. Homeopathy, however, seems to have no effect at all (beyond placebo).

Image Credit: Gerd Altmann / Pixabay. This image has been modified.

All Videos for Cognition