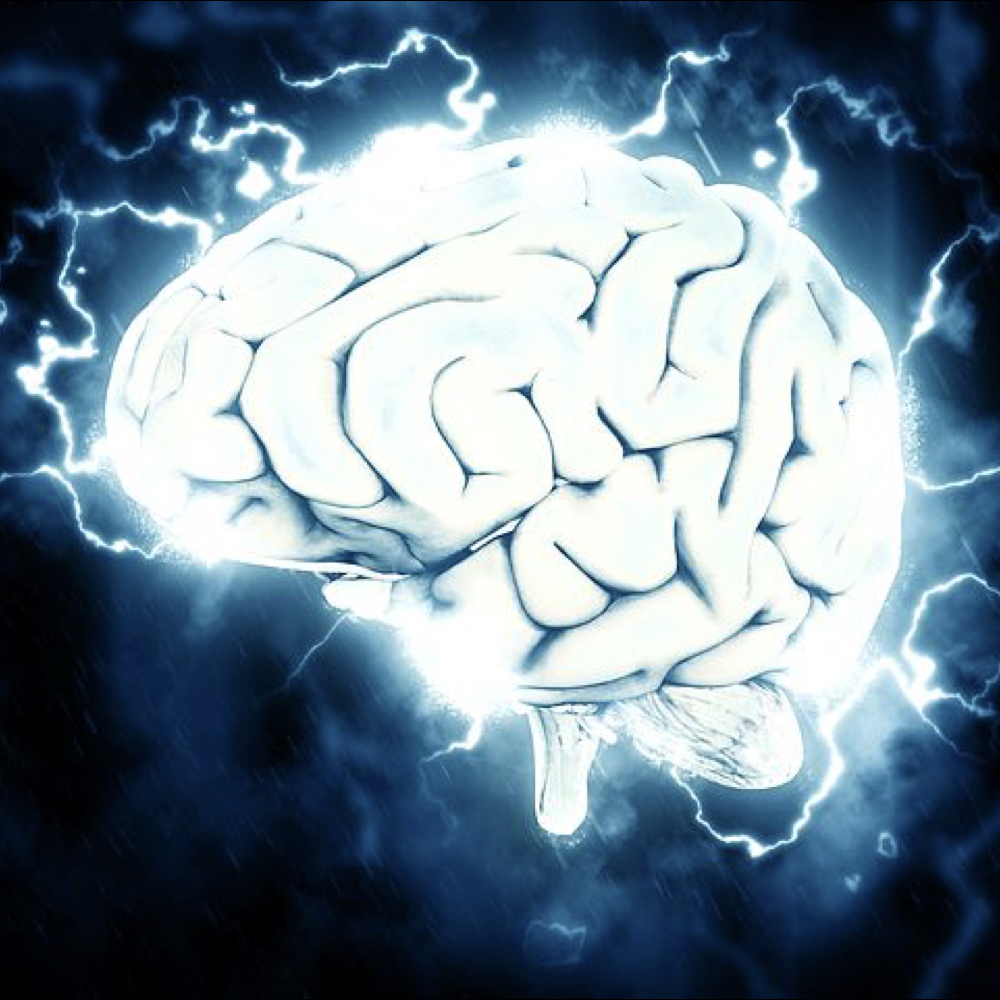 Lifestyle changes, including a healthy diet, physical exercise, and mental exercise could play an important role in the prevention of Alzheimer’s disease (see also here). A Mediterranean diet may not only reduce risk of Alzheimer’s, but may also reduce mortality from the disease. Different fruits and vegetables appear to support different cognitive domains of the brain, so both variety and quantity in the diet are important. Greater fruit and vegetable consumption has been linked with lower rates of dementia and Alzheimer’s disease. The consumption of blueberries and strawberries is associated with delayed cognitive aging by as much as 2.5 years. Ellagic acid may play a role in the ability of berries to prevent age related cognitive decline, but its absorption is blocked by dairy.

The relationship between tofu and dementia may be related to formaldehyde contamination. Apple juice did not appear to increase cognitive performance in Alzheimer’s patients, even though in a petri dish, apple juice and ginger appeared to improve nerve cell survival. However, it has been found that those who drink fruit and vegetable juices had a 76% lower risk of developing Alzheimer’s, possibly due to phytonutrient content. Saffron, when compared to Aricept, a leading drug in the treatment of Alzheimer’s, was found to work just as well without the side effects (see also here). While populations eating more turmeric have a lower incidence of Alzheimer’s, this may be due to their lower consumption of meat, which is also beneficial for Parkinson’s disease. However, turmeric, but not curcumin supplements, was found to alleviate Alzheimer patients’ symptoms. Coffee may also reduce the risk of Parkinson’s and Alzheimer’s. Conversely, there is little evidence that coconut oil helps with Alzheimer’s disease. Aluminum is added to processed cheese and may be related to neurodegenerative diseases such as Alzheimer’s. Similarly, iron accumulation in the brain is being increasingly linked to neurological diseases such as Alzheimer’s, glycotoxins (found mostly in chicken) may increase the risk of developing Alzheimer’s disease, and BMAA, a neurotoxin found in seafood may also be linked with higher rates of neurodegenerative disease. Moreover, there’s been a recommendation that people with a family history of neurodegenerative diseases should avoid milk. Toxic waste in the food supply may help explain the link between dairy consumption and Parkinson’s disease (see also here). Skim milk has been found to have especially high levels of hormones. There may be a simple, cheap, non-invasive test for detection of Alzheimer’s disease.

Consumption of methyl mercury can result in microcephaly, impaired cognition, and delayed brain-nerve communication in fetuses, infants, and children. Mercury contamination has also been linked to lower IQs and brain damage in the children of mothers who ingest mercury while pregnant. Women may want to avoid polluted fish consumption for a year before they get pregnant in addition to just during pregnancy. Methyl mercury is found in tuna and fish (see here, here and here). Ayurvedic medications have also been found to be contaminated with mercury and lead. Arsenic is fed to chickens and may be related to neuropathy as well as neurocognitive deficits in children. Getting bitewing or panoramic X-rays at the dentist may be associated with an increased risk of meningioma, the most common type of brain tumor. Dehydration may impair cognitive functions.

Pork tapeworms larvae invading the brain is one of the most common causes of epilepsy (see also here), and may present as migraines or chronic tension headaches. The brain parasite toxoplasma is found in lambs; 10% of Americans are currently infected with this parasite. There are also migratory skin worms from sushi consumption that may get into the brain. Neurotoxic chemicals in chicken, including beta-carboline alkaloids, may also explain the link between meat consumption and the common neurological disorder essential tremor. There are neurotoxins in fish that cannot be neutralized with cooking and can cause strange reactions (like hot feels like cold, cold feels hot). Similarly, domoic acid, found in seafood, has been found to cause an unusual form of amnesia.

Aspirin naturally found in plants may explain the presence of aspirin in the bloodstream of vegetarians. The omega-3 fatty acids our brain needs for optimal health (both long and short chain) can be obtained from plant sources. Blue-green algae can produce neurotoxins and should be avoided. Cognitive deficits may be an early sign of B12 deficiency, which is more frequent in vegans and vegetarians than omnivores (see also here). 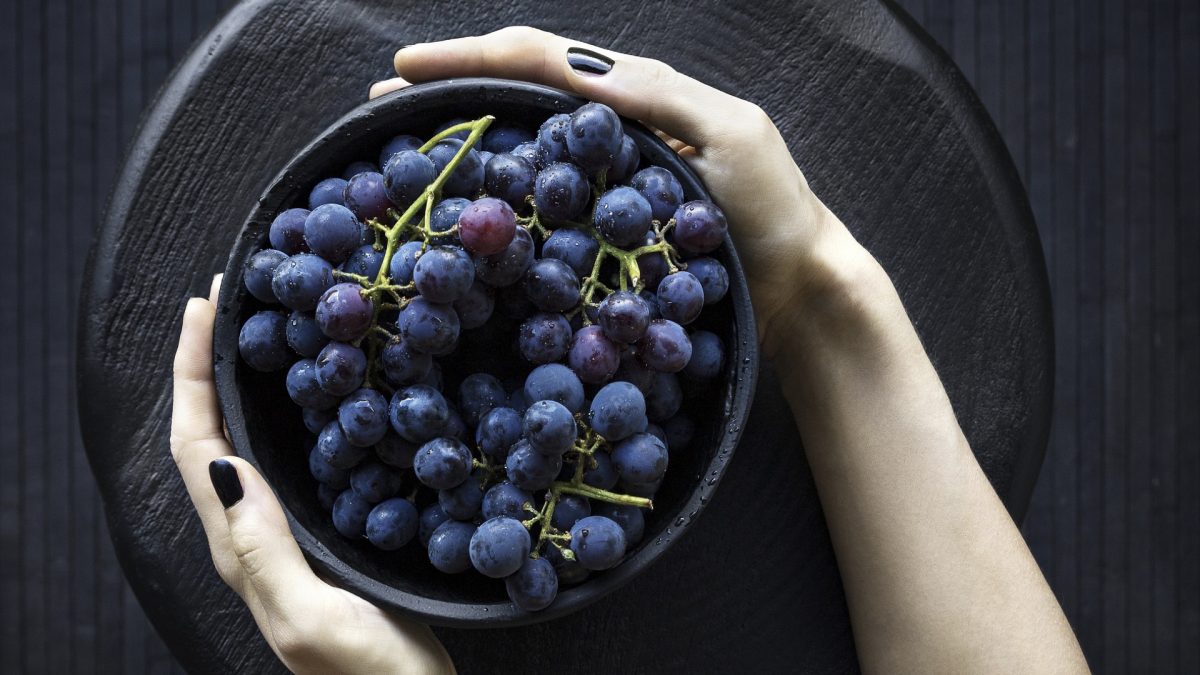 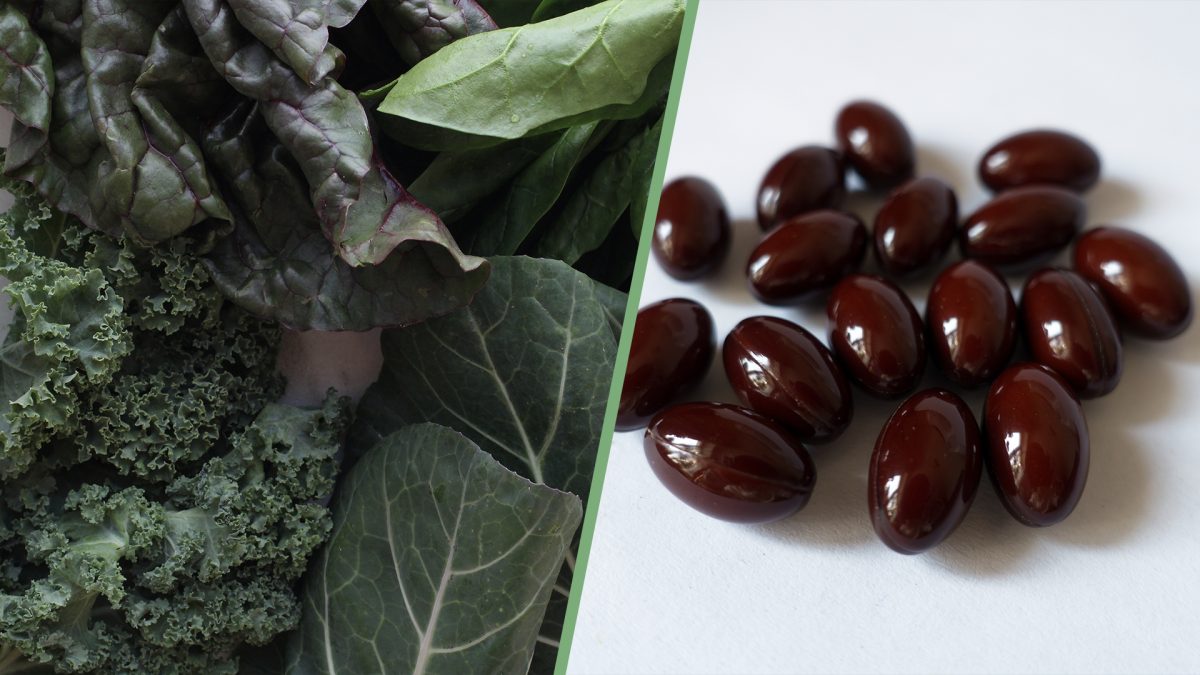 Avocados, greens, and lutein and zeaxanthin supplements are put to the test for improving cognitive... 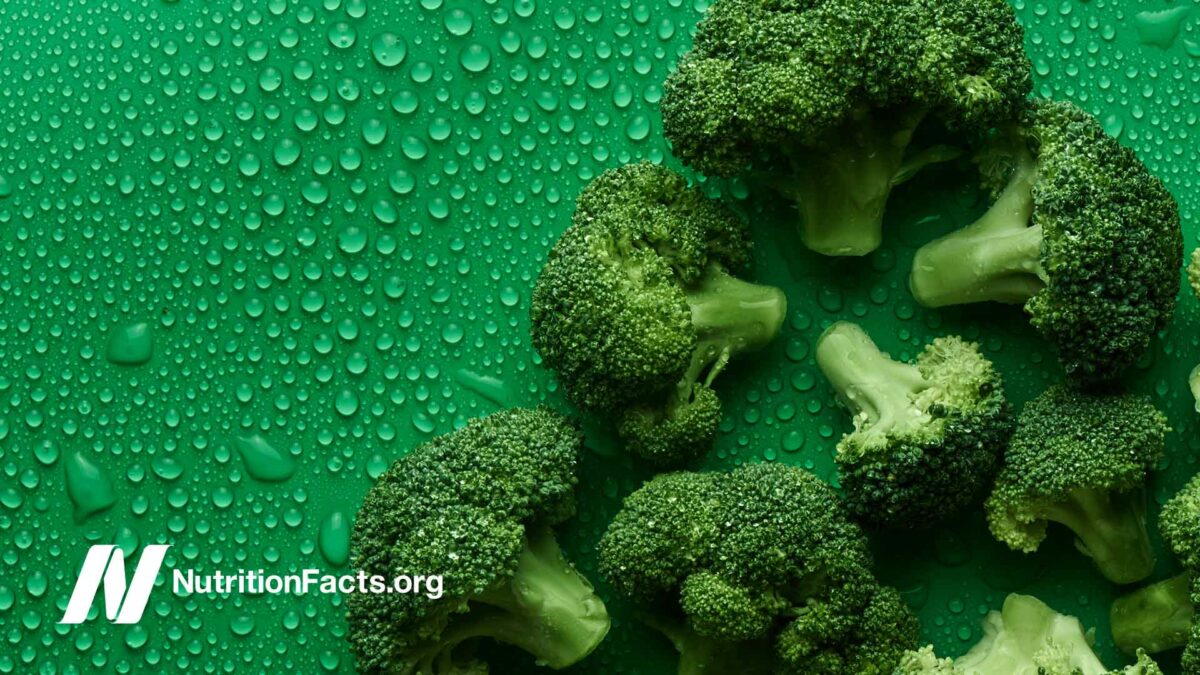 One food may be able to combat all four purported causal factors of autism: synaptic... 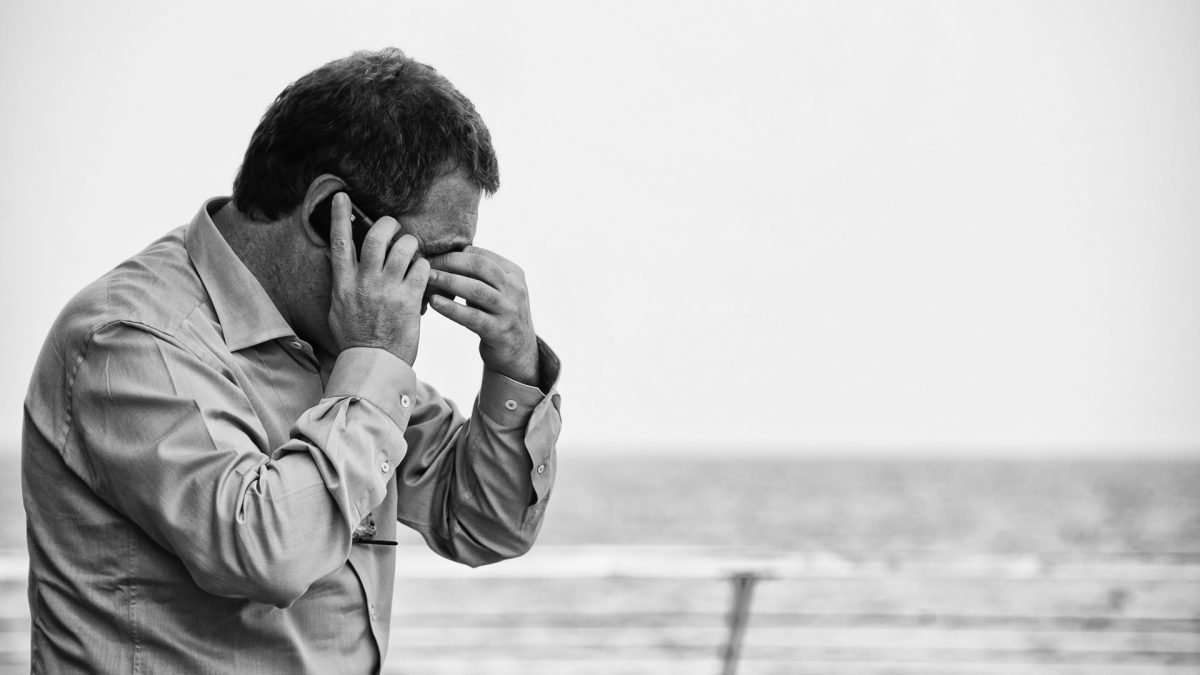 What does the world’s leading authority on carcinogens have to say about mobile phones? 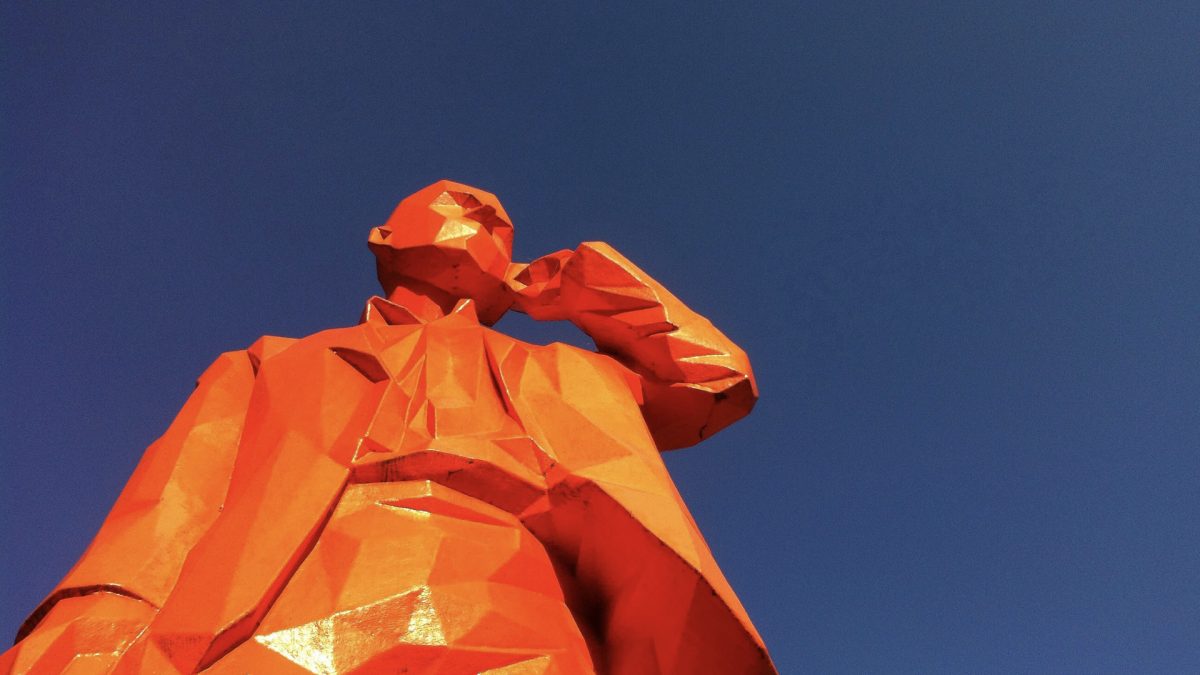 Does Cell Phone Radiation Cause Cancer?

Do mobile phones cause brain tumors? Whenever a trillion-dollar industry is involved—whether it’s Big Food,... 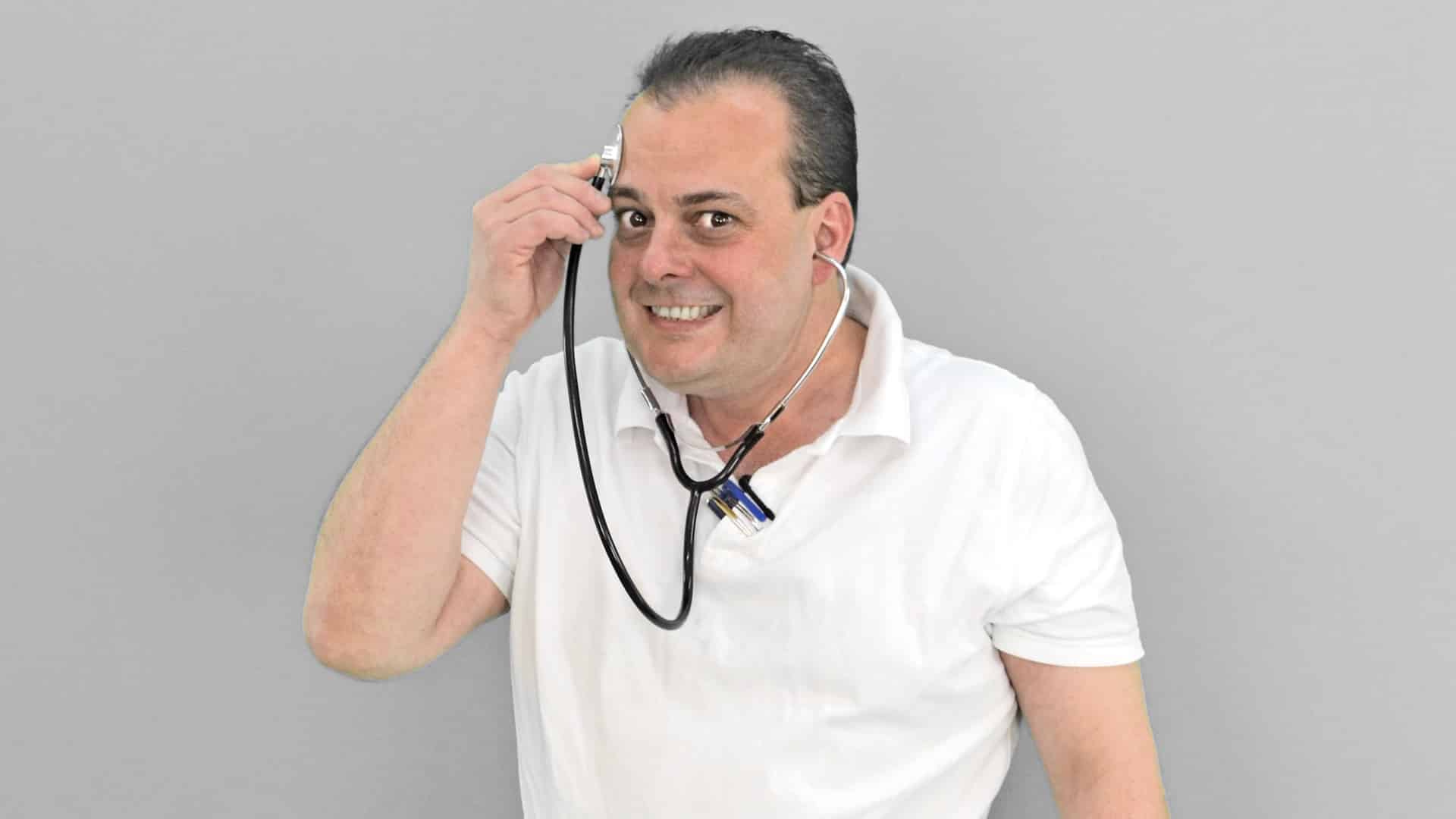 Having hypertension in midlife (ages 40 through 60) is associated with elevated risk of cognitive... 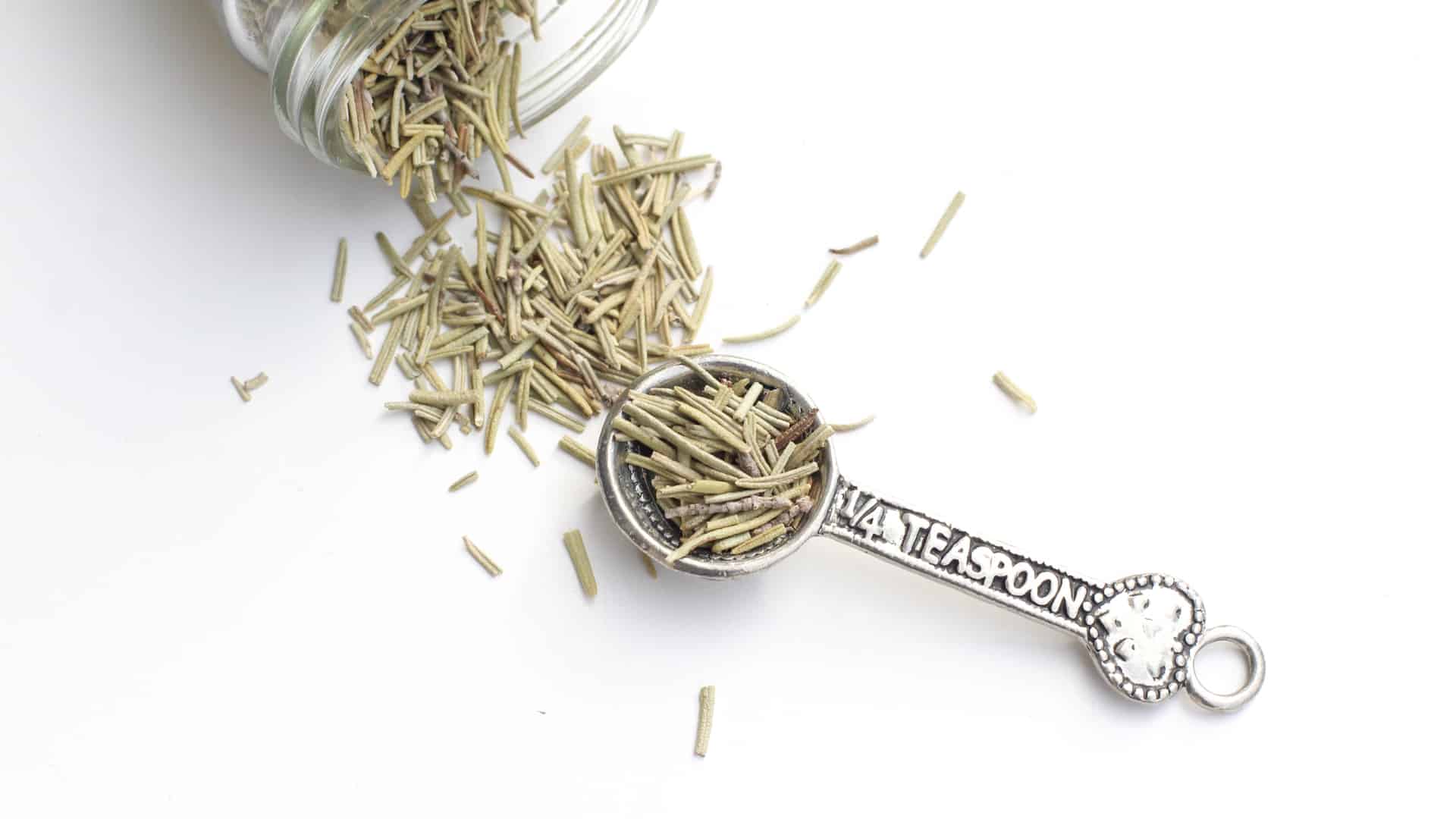 Benefits of Rosemary for Brain Function

A half teaspoon of dried rosemary can improve cognitive function. 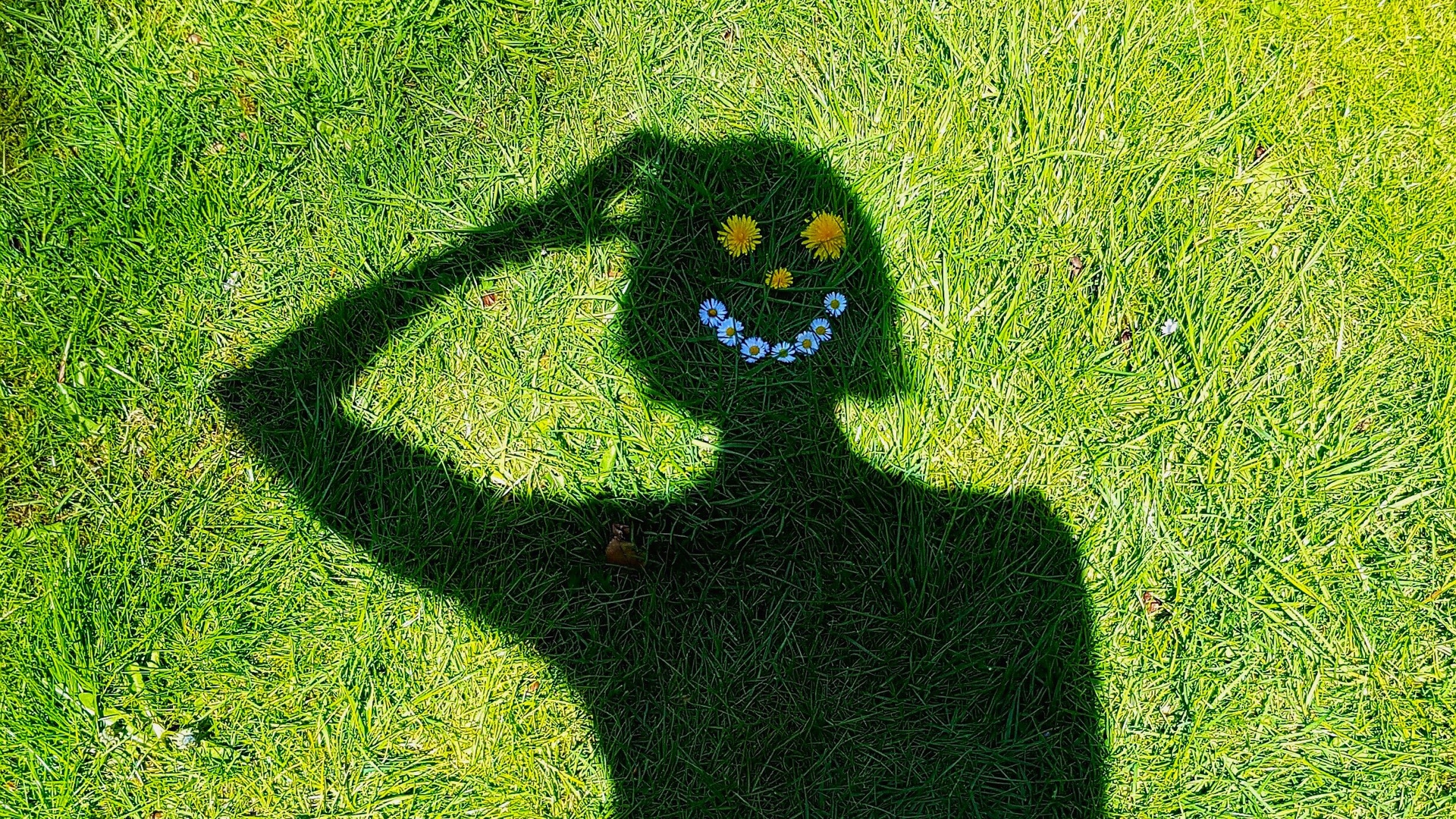 Learn why I recommend 250mg a day of a pollutant-free source of long-chain omega-3 fatty... 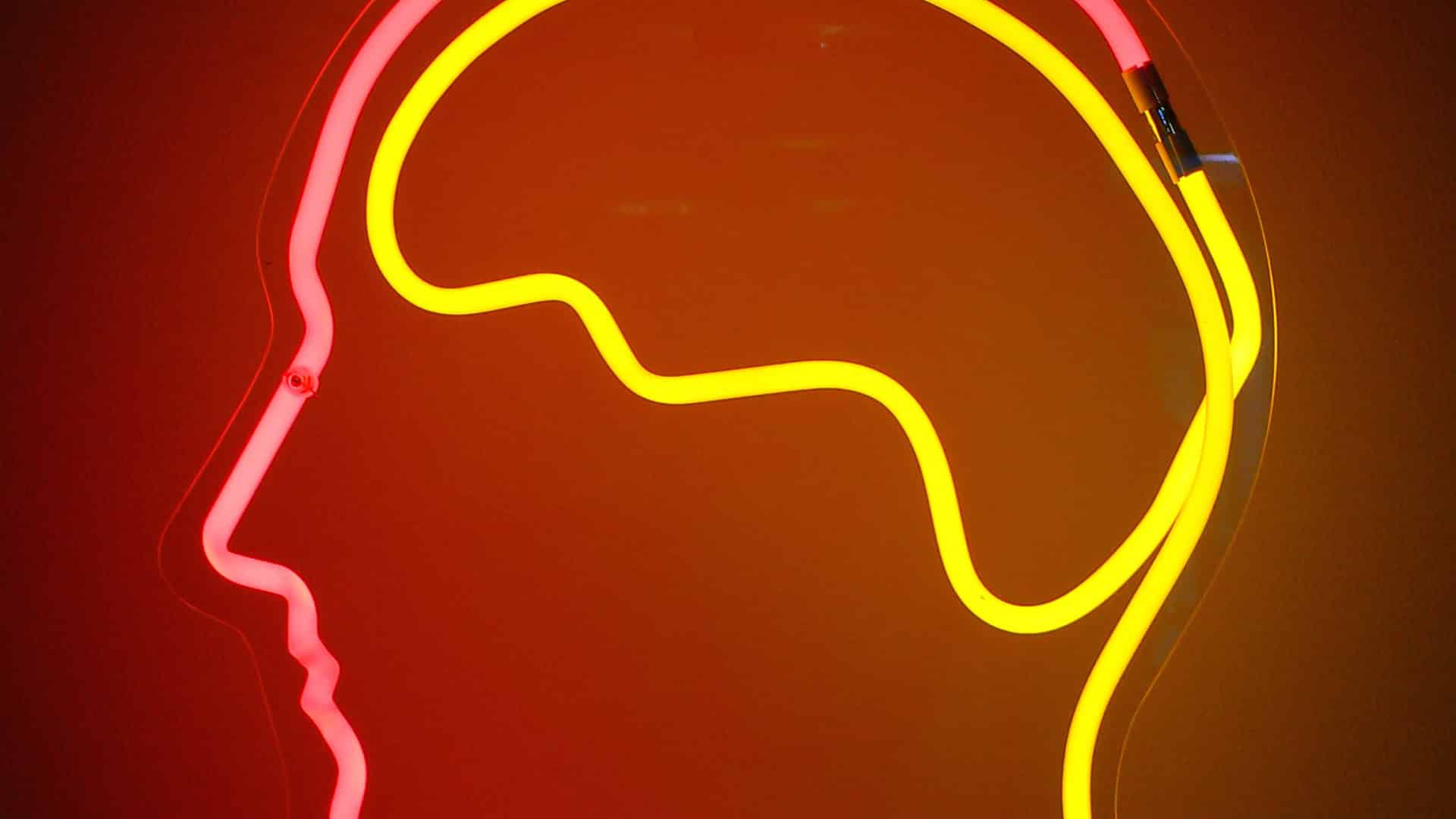 Should We Take DHA Supplements to Boost Brain Function?

Overt omega-3 deficiency is rare, but do short-term experiments on cognitive function suggest there might... 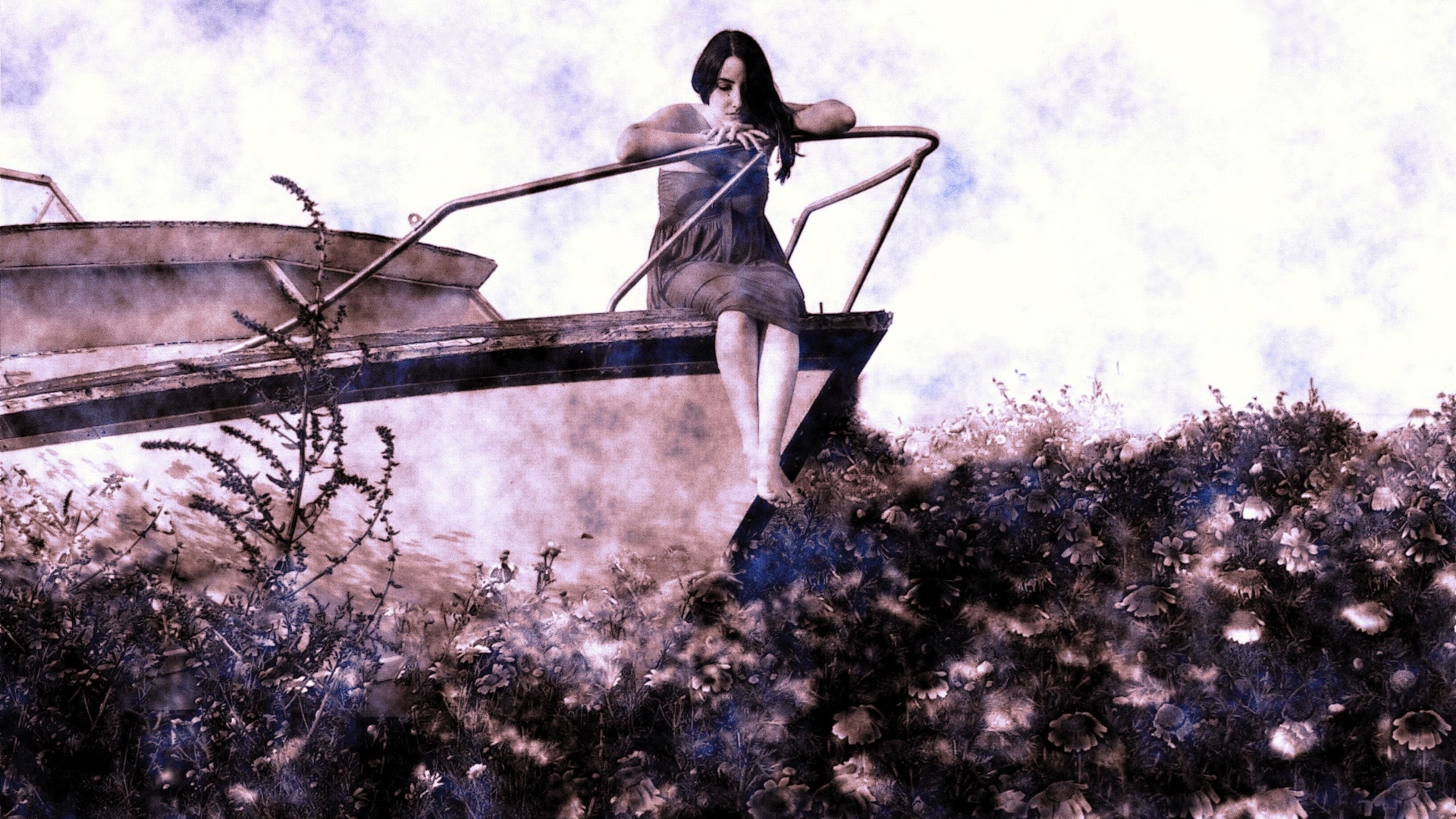 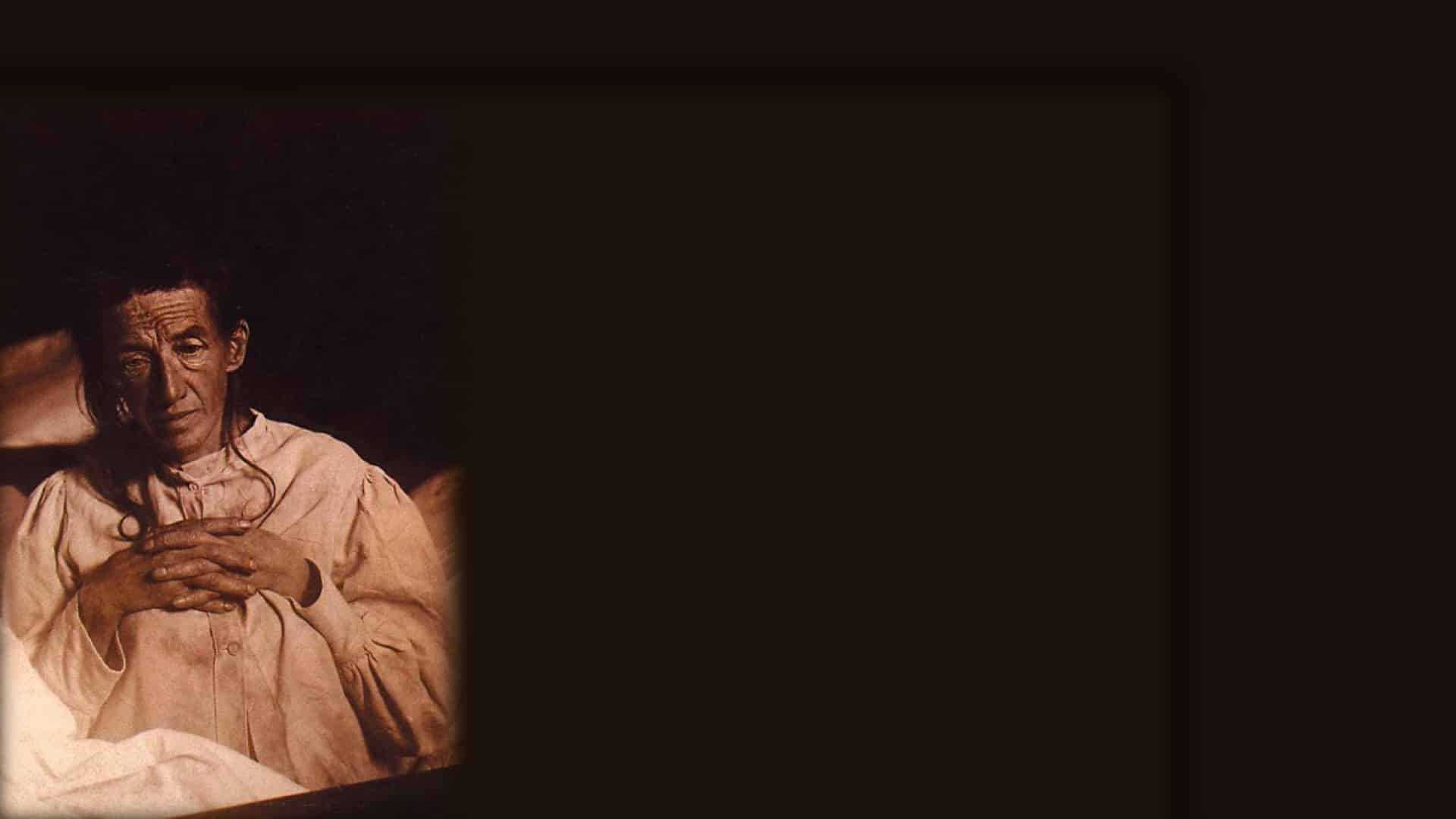 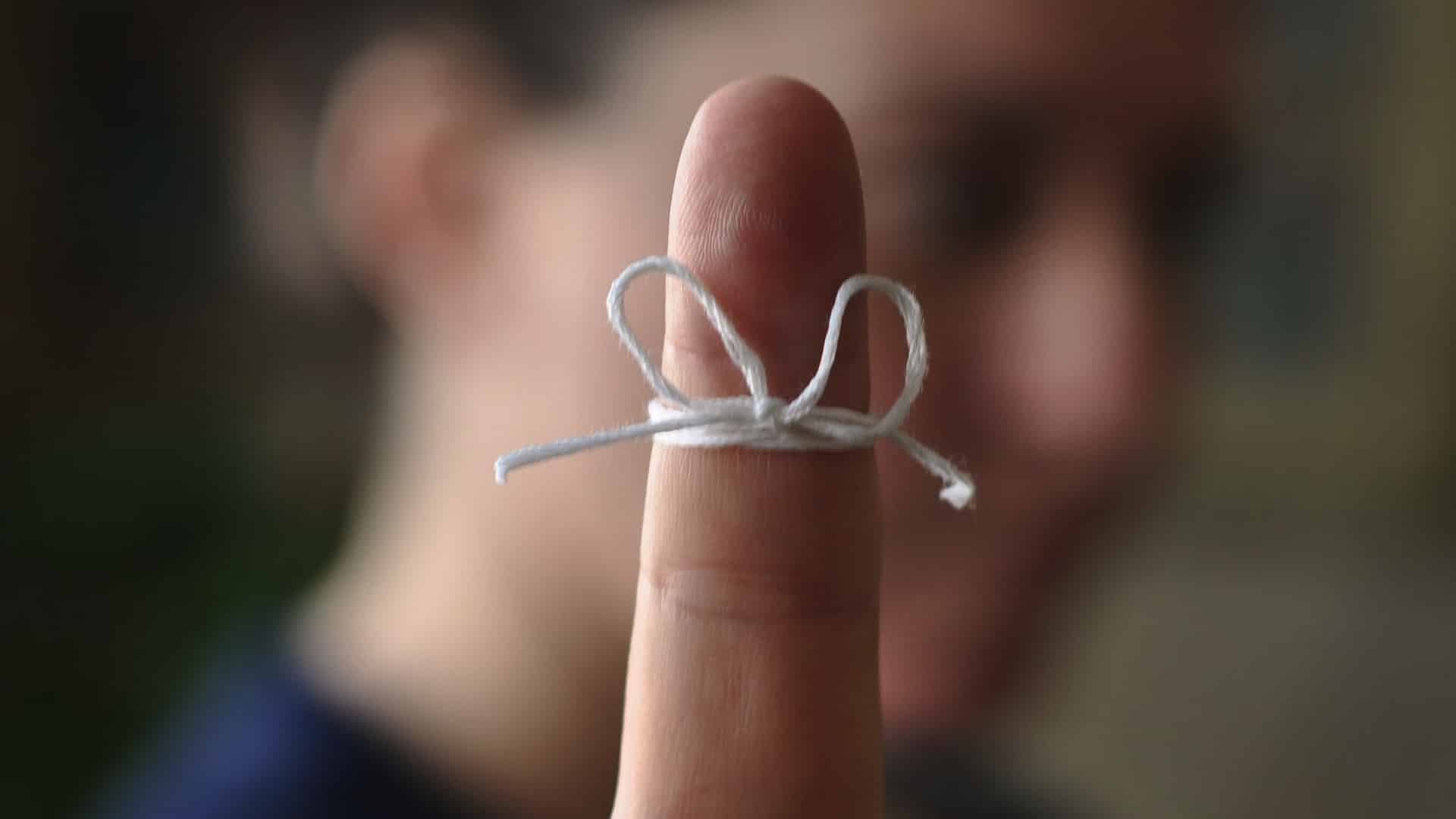 The role of the Mediterranean diet in preventing and treating dementia. 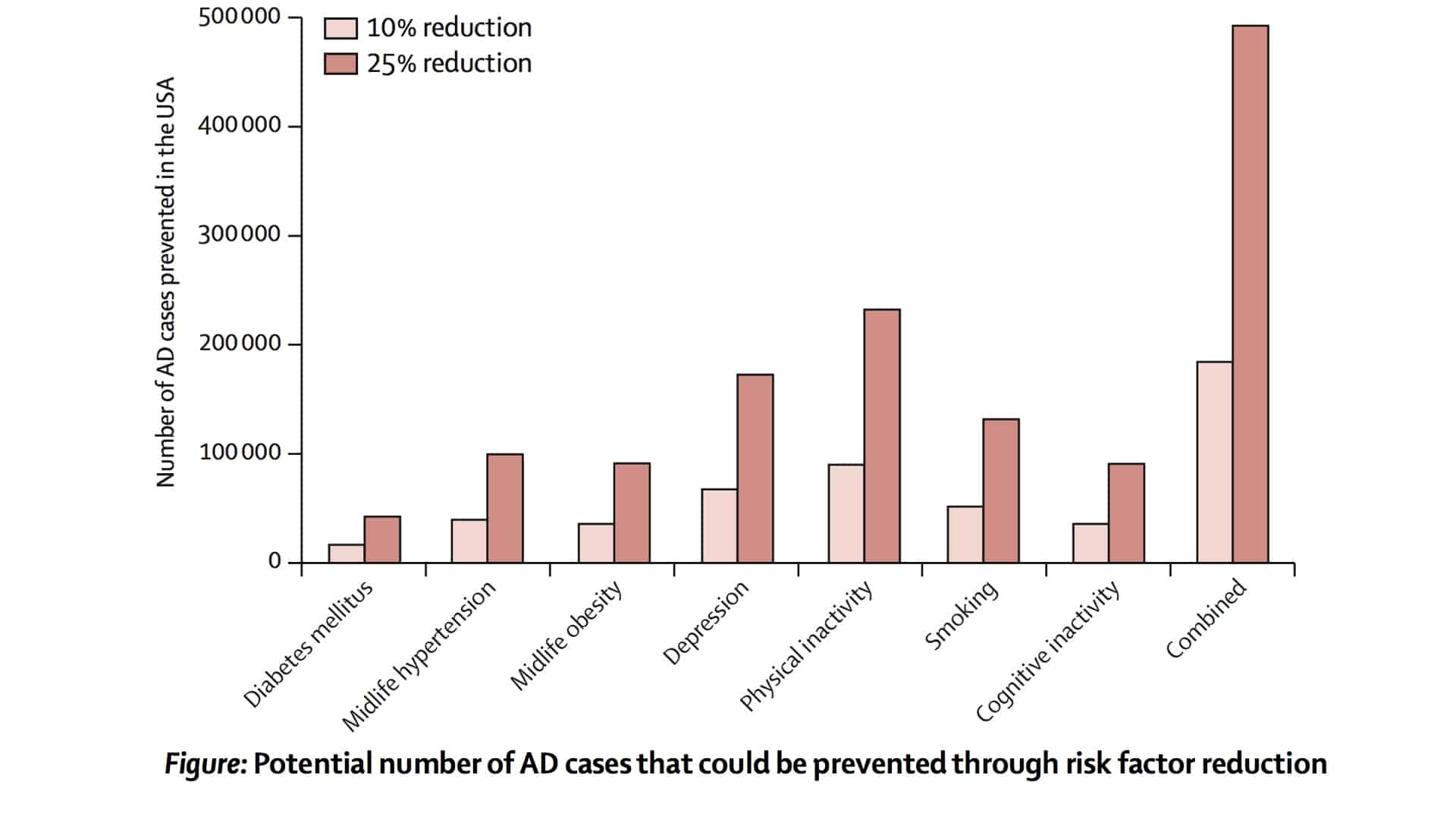 Lifestyle changes could potentially prevent hundreds of thousands of cases of Alzheimer’s disease every year... 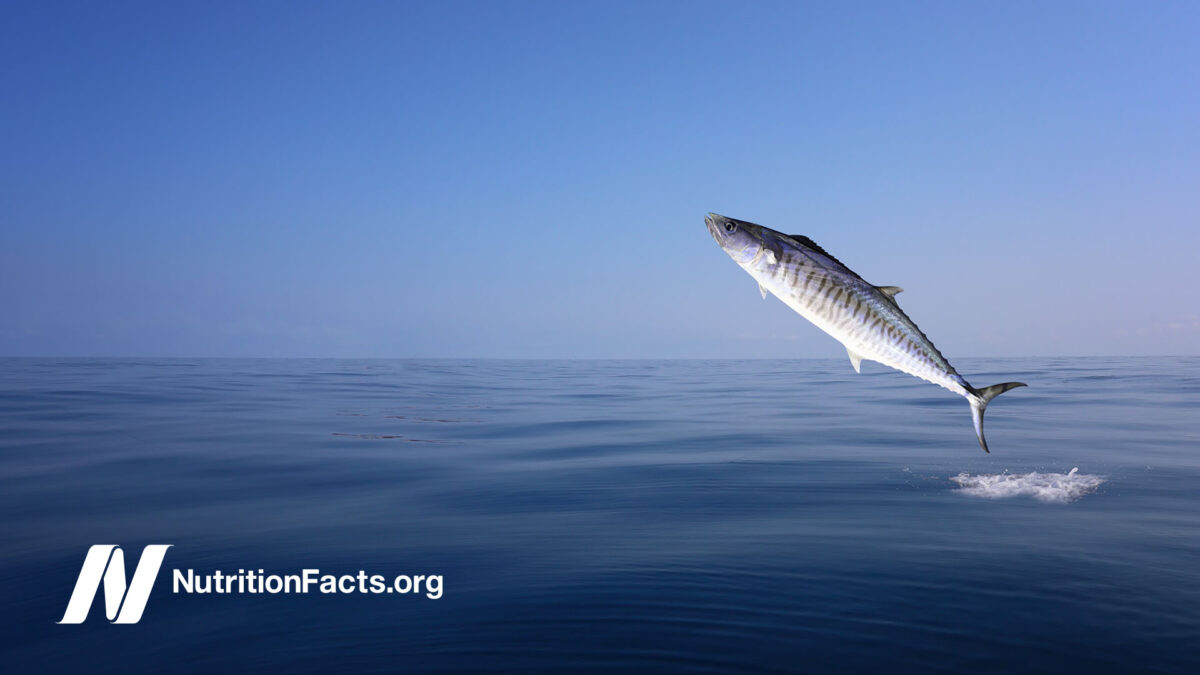 Mercury vs. Omega-3s for Brain Development

Risk/benefit analysis of 33 fish species contrasts the brain-boosting effects of DHA with the brain-damaging...

All Videos for Brain Health