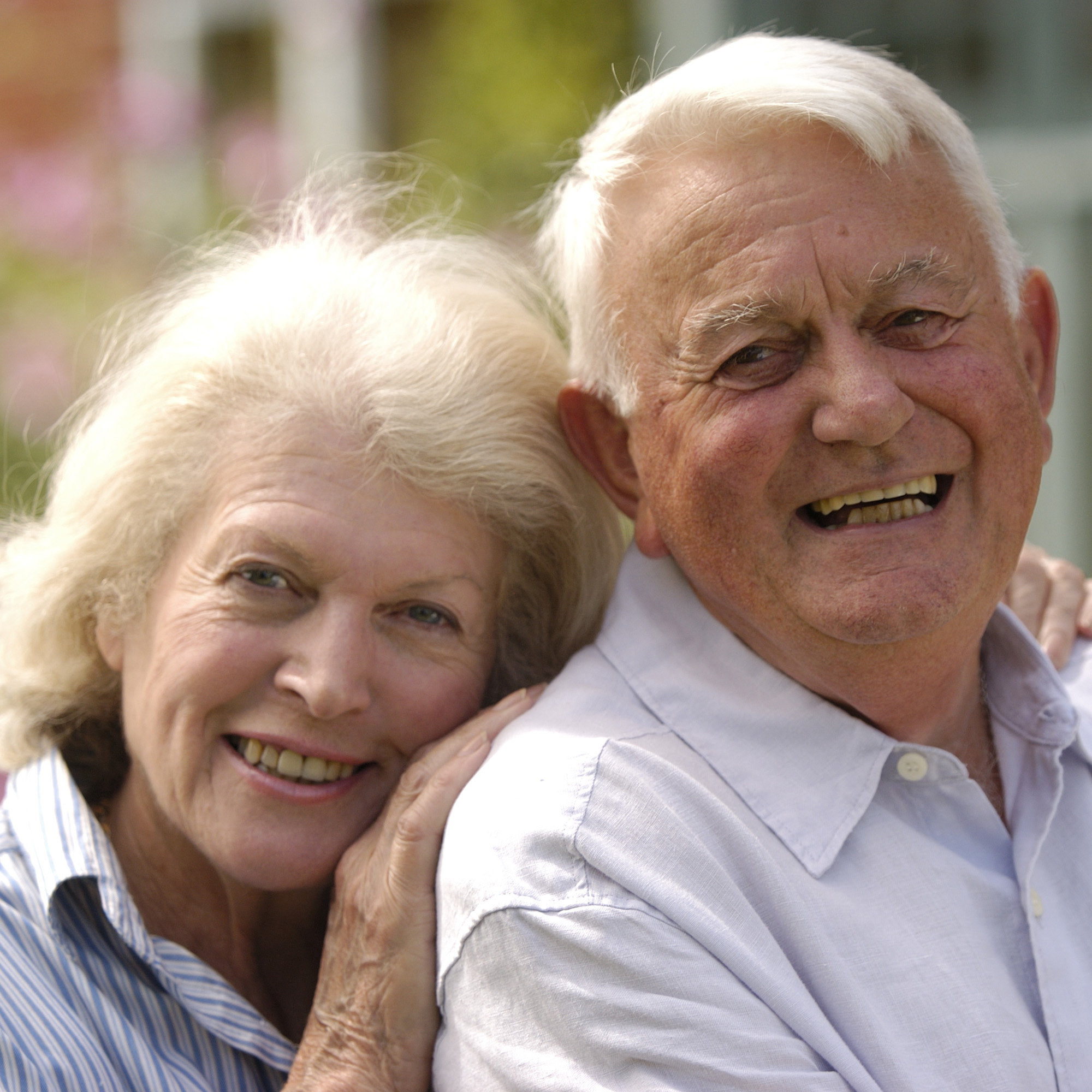 Higher vegetable and fruit intake may lead to better immune function among the elderly, and legumes may be one of the most important predictors of survival in older people from around the globe. Sadly, the idea that improved nutrition may help cut the U.S. health bill has been challenged by those that assert healthier eating could result in greater costs due to the elderly living longer.

Image Credit: Stannah-Stairlifts.com. This image has been modified.

All Videos for Elderly