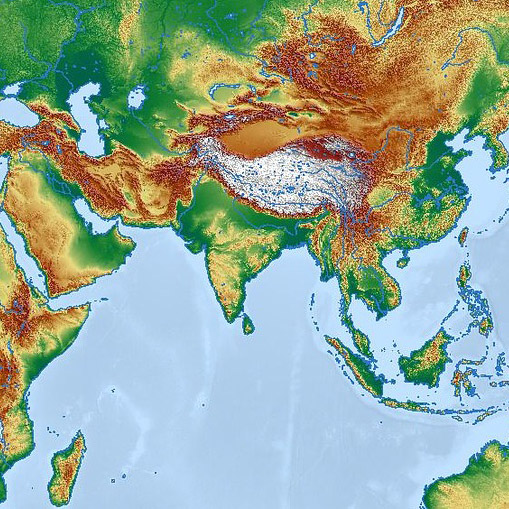 India’s population has low rates of Alzheimer’s, cancer, childhood allergies, and asthma—as well as highly frequent bowel movements—why are they so much healthier? It may be because a larger portion of the population consumes a plant-based diet.

Another staple in the Indian culture is turmeric, a spice featured in curry. Curcumin is the pigment within turmeric that gives it its yellow color. Smokers taking curcumin supplements appear able to decrease the level of carcinogens in their body.

All Videos for India