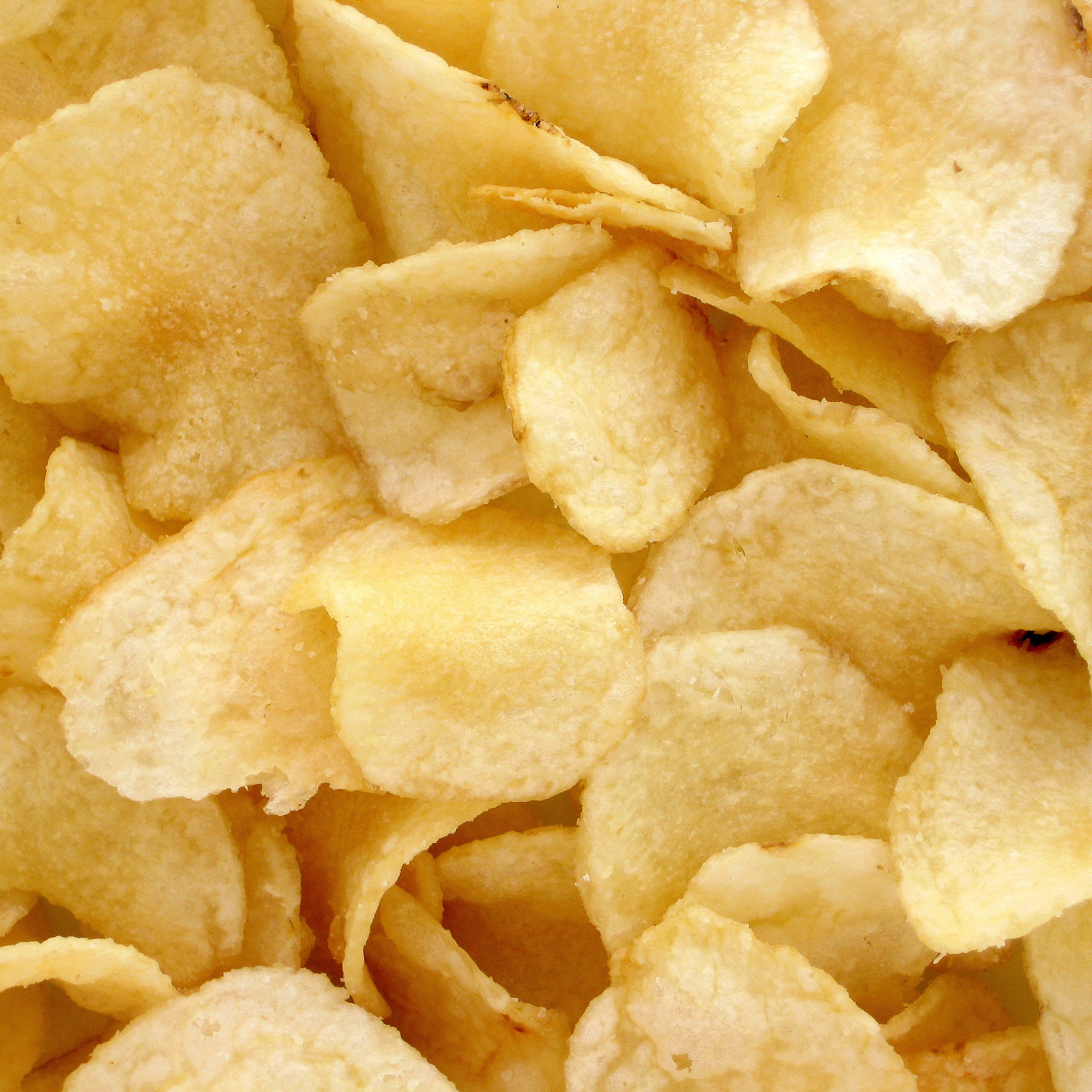 For most Americans, white potatoes make up two-thirds of their vegetable intake, half of which are potato chips: Americans on average eat 23 calories of potato chips every day.

Deep-fried plants, such as potato chips, may form different chemicals, like acrylamide, a neurotoxic industrial chemical formed by frying carbohydrates at high temperatures. Acrylamide has been associated with several cancers and may cause inflammation, which may explain its purported role in cancer progression.

All Videos for Potato Chips