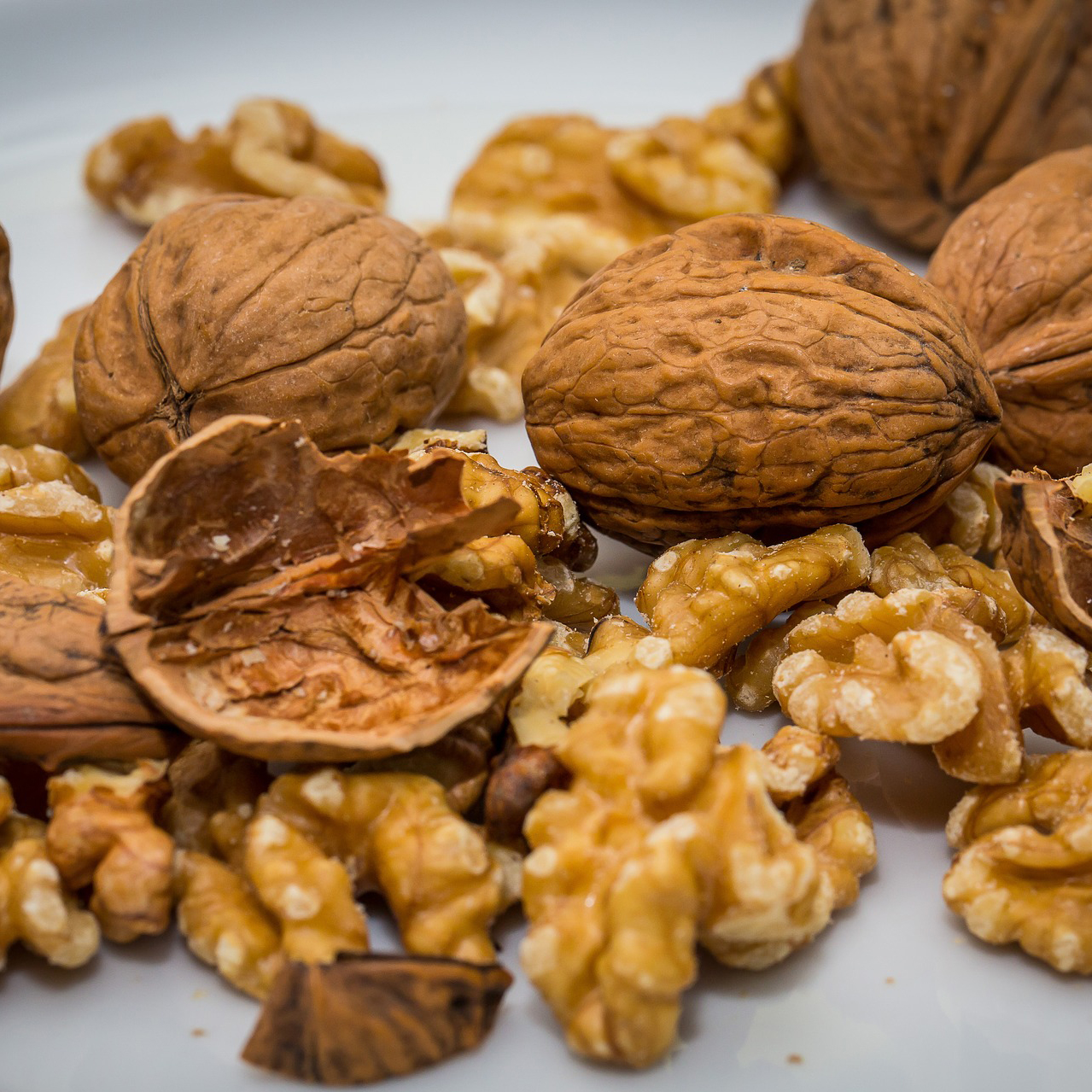 PREDIMED, one of the largest interventional dietary trials ever performed, followed more than seven thousand men and women at high cardiovascular risk randomized into different diet groups. One group received a free half pound of nuts every week for four consecutive years. Compared with other groups, the added-nuts group appeared to cut their stroke risk in half. And, regardless of which group participants were assigned to, those eating more nuts each day had a significantly lower risk of dying prematurely overall.

In my Daily Dozen, recommend a daily serving of either ¼ cup nuts or seeds, or 2 tablespoons of nut or seed butter.

Which nut is healthiest? Walnuts really seem to take the lead. They have among the highest antioxidant and omega-3 levels, and they beat out other nuts in vitro in suppressing cancer cell growth. And, of all the nuts studied in PREDIMED, the researchers found the greatest benefits associated with walnuts, particularly for preventing cancer deaths.

People who ate more than three servings of walnuts per week appeared to cut their risk of dying from cancer in half. A review of the scientific literature concluded that “the far-reaching positive effects of a plant-based diet that includes walnuts may be the most critical message for the public.”

Image Credit: Maxmann / Pixabay. This image has been modified. 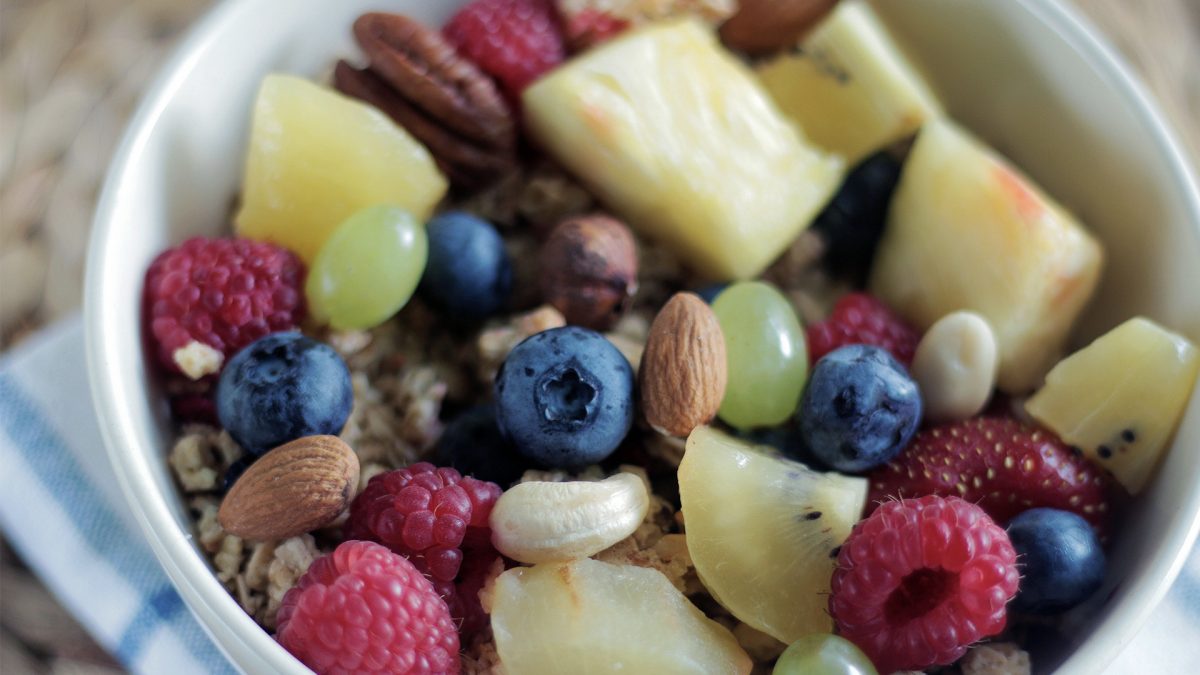 Best Brain Foods: Berries and Nuts Put to the Test 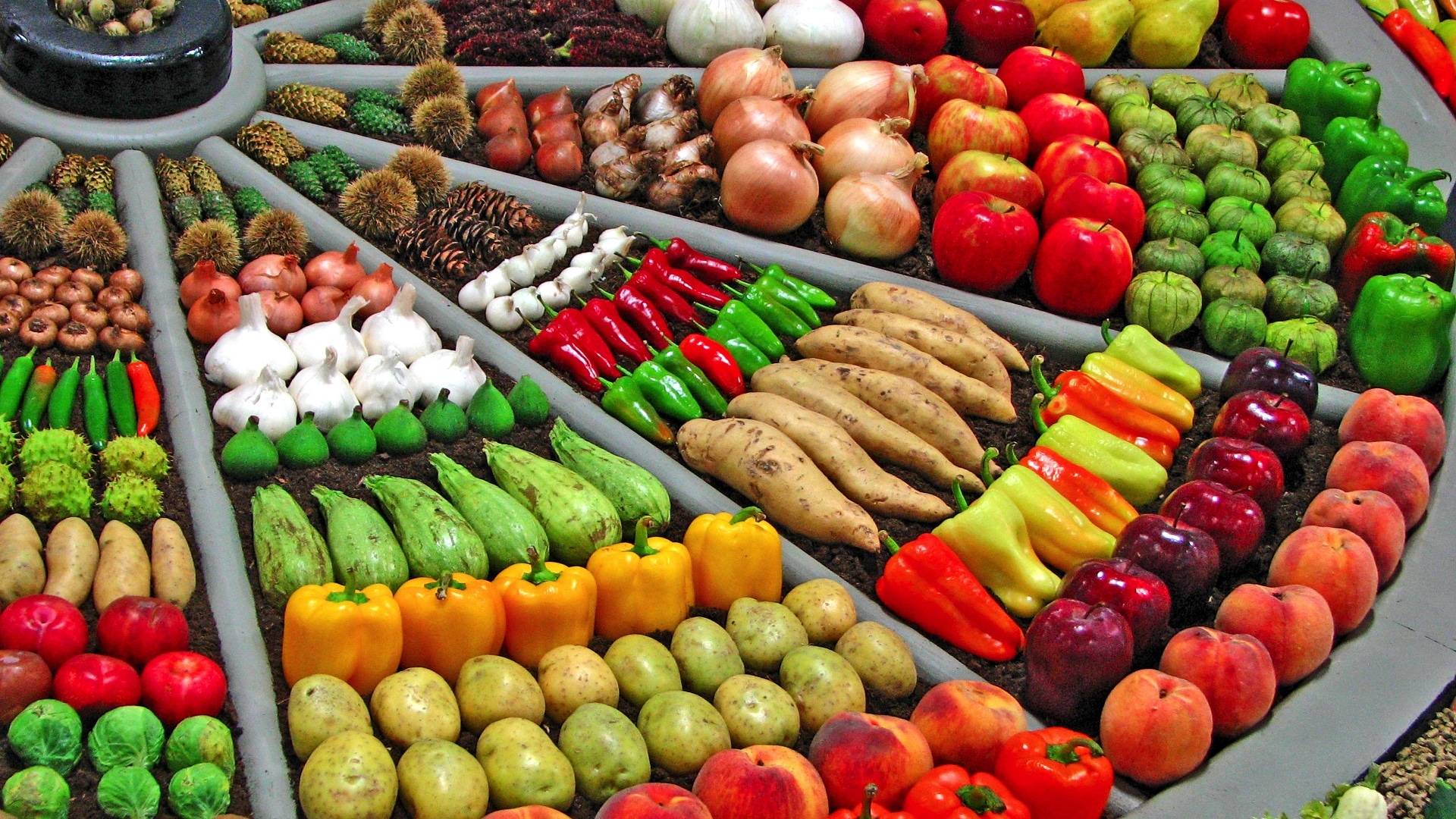 Which Parts of the Mediterranean Diet Extended Life?

Of all the components of a healthy Mediterranean diet, which are associated with a longer...

Not eating walnuts may double our risk of dying from heart disease (compared to at... 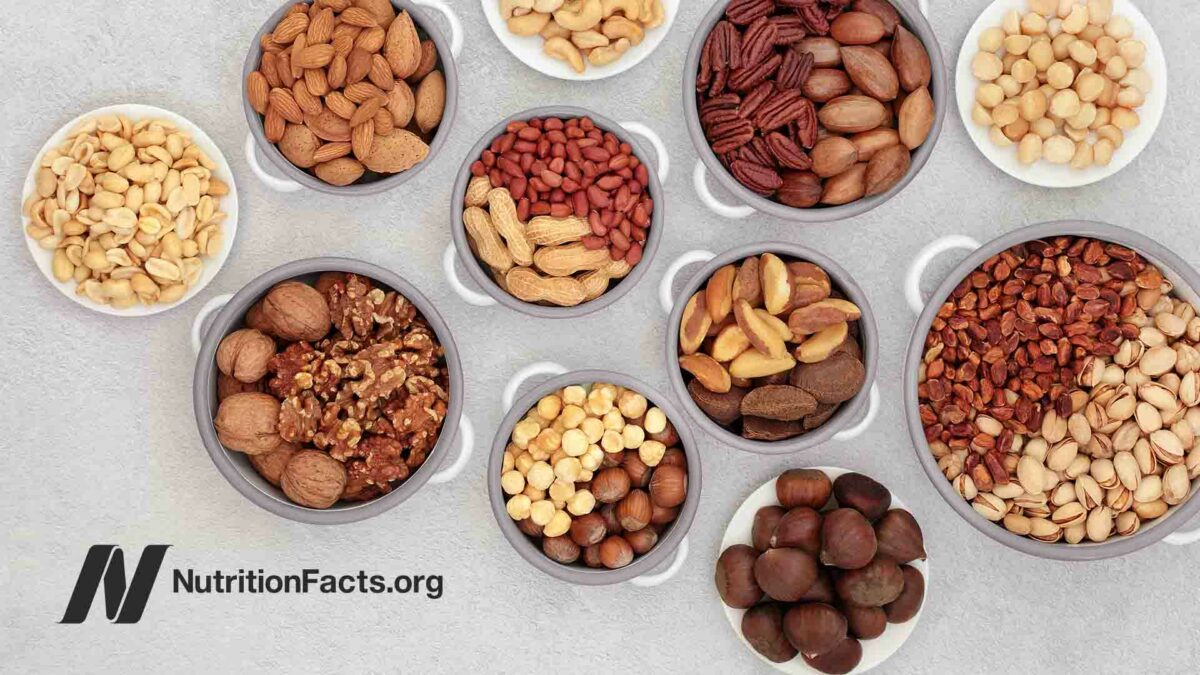 Mixed Nuts Put to the Test for Erectile Dysfunction

Walnuts, almonds, and hazelnuts are put to the test for erectile and sexual function, sperm...

All Videos for Walnuts