How to achieve weight loss healthily. Learn more in our easy-to-understand videos on the latest research.

The largest study ever to compare the obesity rates of those eating plant-based diets was published in North America. Meat eaters topped the charts with an average body mass index (BMI) of 28.8—close to being obese. Flexitarians (people who ate meat more on a weekly basis rather than daily) did better at a BMI of 27.3, but were still overweight. With a BMI of 26.3, pesco-vegetarians (people who avoid all meat except fish) did better still. Even U.S. vegetarians tend to be marginally overweight, coming in at 25.7. The only dietary group found to be of ideal weight were those eating strictly plant-based (the “vegans”), whose BMI averaged 23.6.

But vegetarians may suffer high rates of chronic disease if they eat a lot of processed foods. Take India, for example, where rates of diabetes, heart disease, obesity, and stroke have increased far faster than might have been expected given its relatively small increase in per-capita meat consumption. This has been blamed in part on the apparent shift from brown rice to white and substitution of other refined carbohydrates, packaged snacks, and fast-food products for India’s traditional staples of lentils, fruits, vegetables, whole grains, nuts, and seeds.

The dividing line between weight loss-promoting, health-promoting, and disease-promoting foods may be less plant- versus animal-sourced foods and more whole plant foods versus most everything else.

A dietary quality index was developed that simply reflects the percentage of calories people derive from nutrient-rich, unprocessed plant foods on a scale of 0 to 100. The higher the score, the more body fat may be lost over time and the lower the risk may be of abdominal obesity, high blood pressure, high cholesterol, and high triglycerides. The standard American diet was found to rate 11 out of 100. According to U.S. Department of Agriculture estimates, 32 percent of our calories comes from animal foods, 57 percent from processed plant foods, and only 11 percent from whole grains, beans, fruits, vegetables, and nuts. That means on a scale of one to ten, the American diet would rate about a one.

For more in-depth data on this topic, check out Dr. Greger’s book, How Not to Diet. It hones in on the optimal criteria to enable weight loss while considering how these foods actually affect our health and longevity.

Image Credit: sam74100 / Thinkstock. This image has been modified.

I dive into one of the most fascinating series of studies I’ve ever come across. 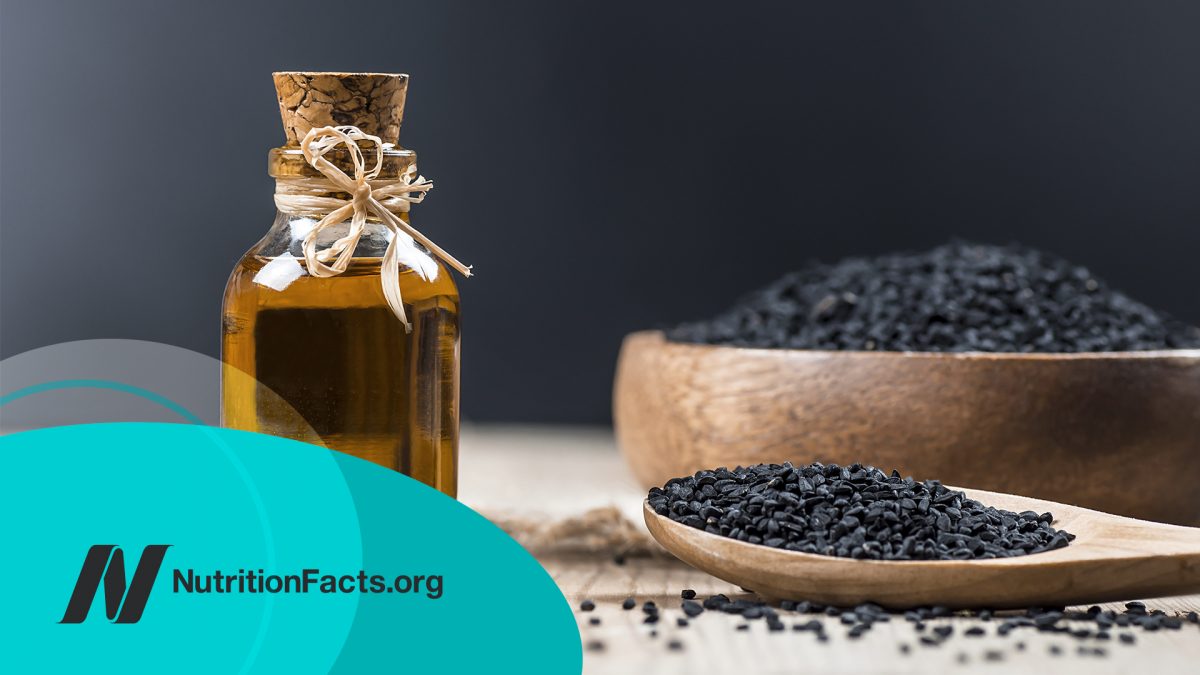 Is there a unisex chart to see what your optimal weight might be based on...

Increased risk of metabolic complications starts at an abdominal circumference of 31.5 inches in women... 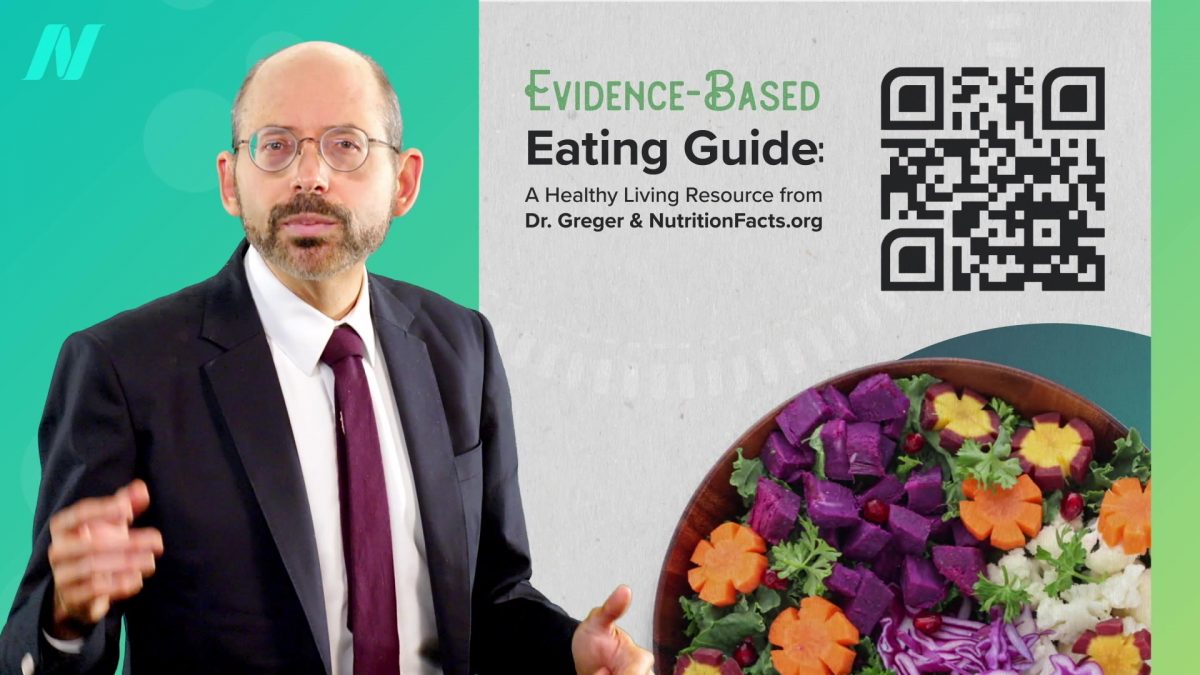 Two cups of cold water on an empty stomach a few times a day for... 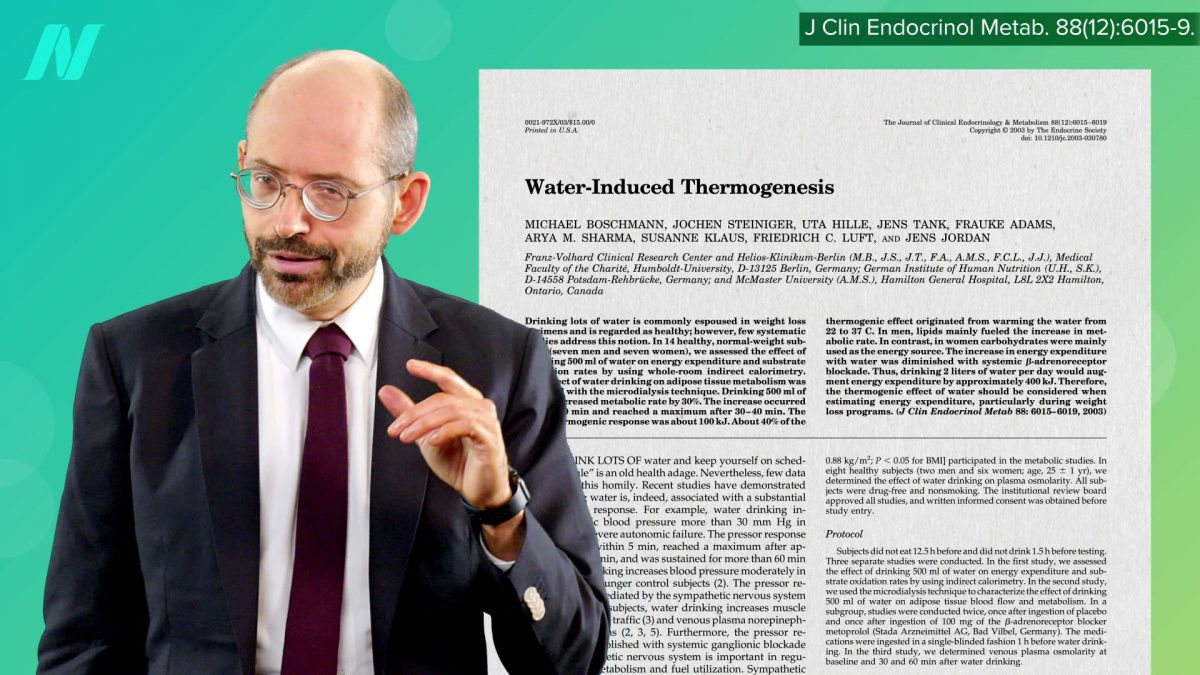 What Is the Safest Metabolism Booster?

Drink two cups of water and you can get a surge of the adrenal hormone... 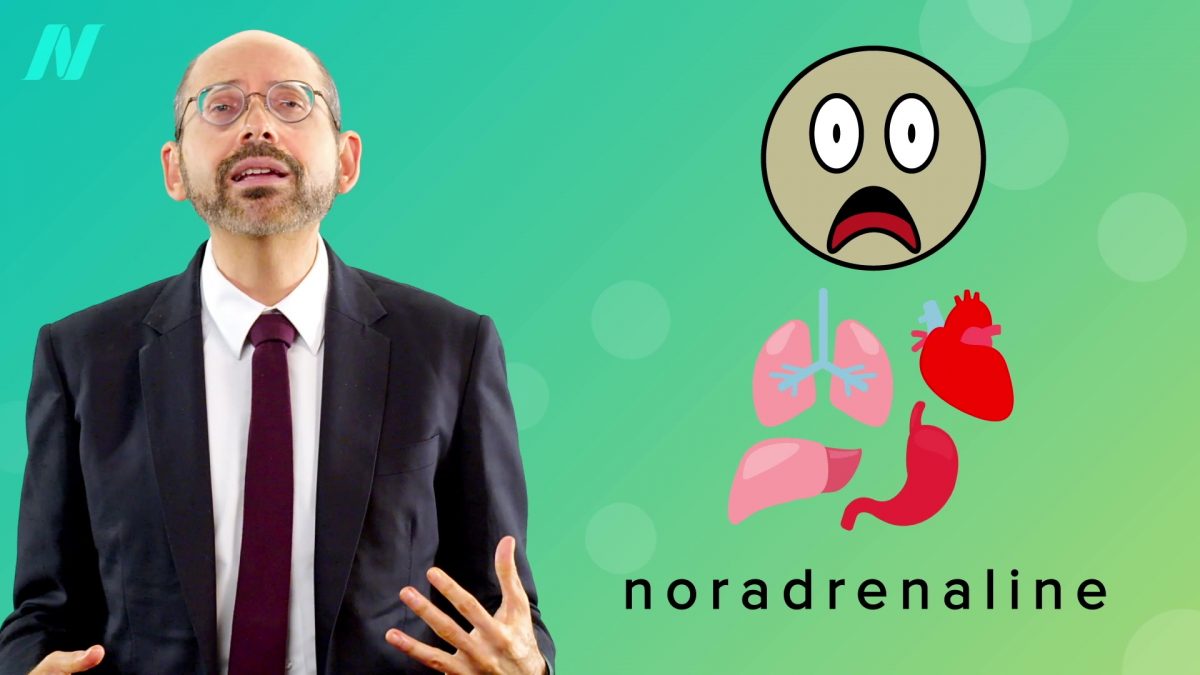 The diving reflex shows that it’s possible to have selective adrenal hormone effects. 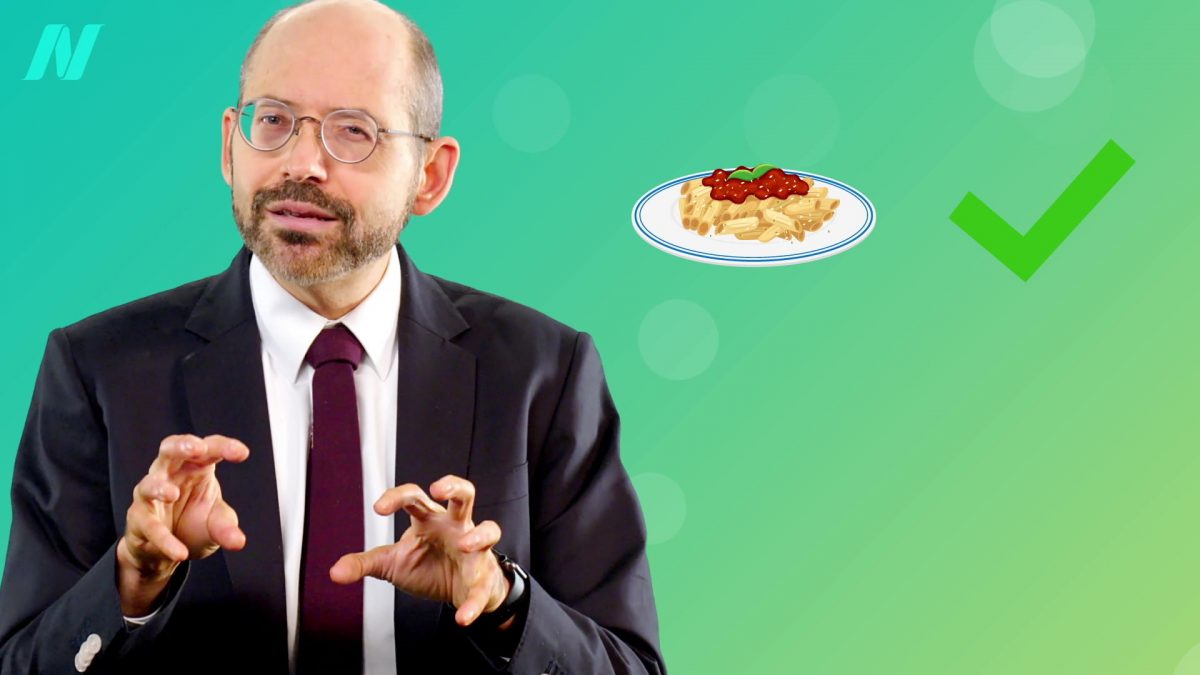 The Best Diet for Weight Loss and Disease Prevention

The most effective diet for weight loss may also be the healthiest.

The Role of the Toxic Food Environment in the Obesity Epidemic

Implausible explanations for the obesity epidemic, such as sedentary lifestyles or lack of self-discipline, serve... 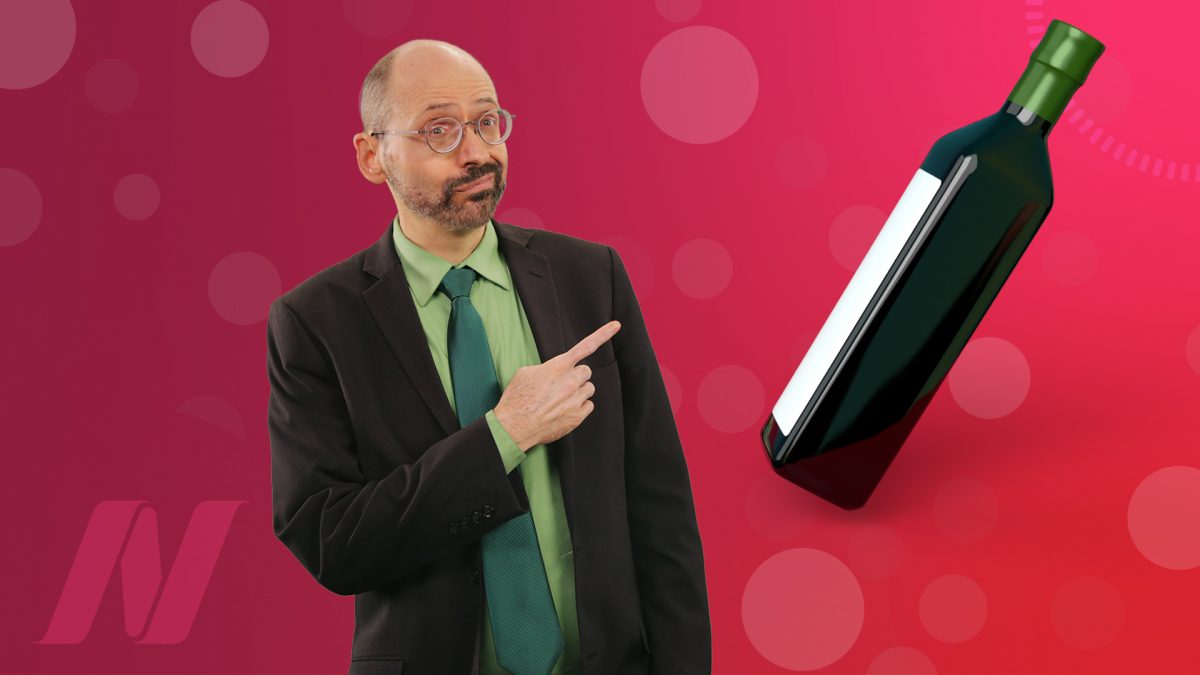 We have an uncanny ability to pick out the subtle distinctions in calorie density of... 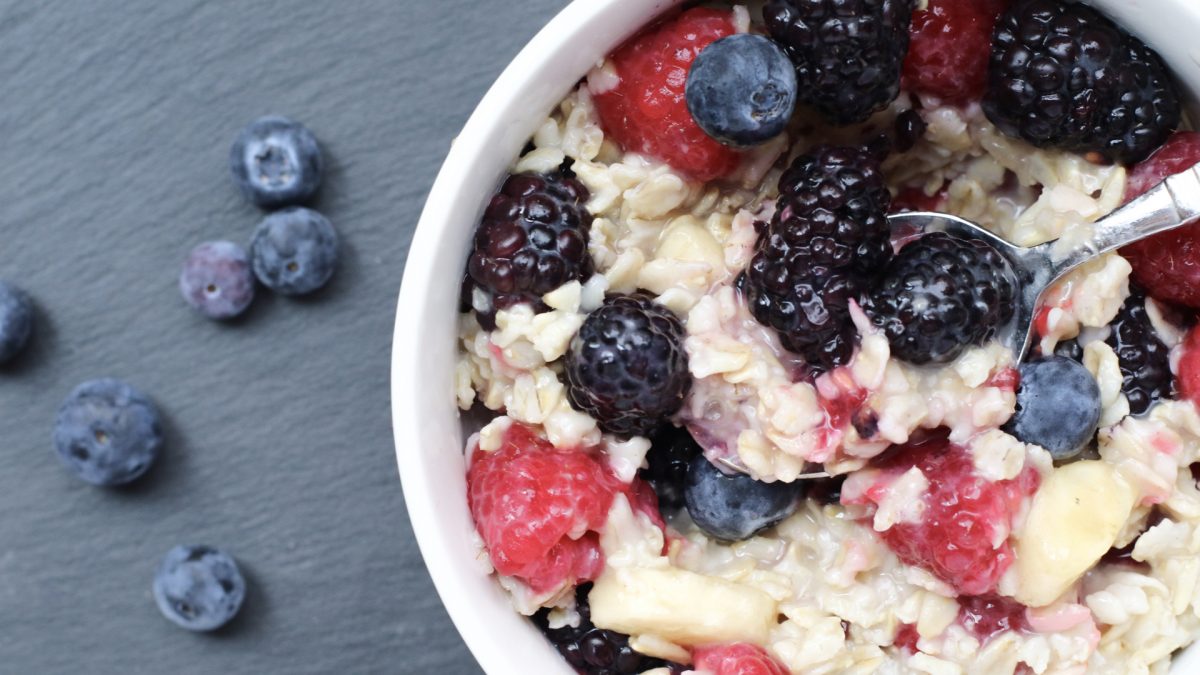 Eat More Calories in the Morning than the Evening 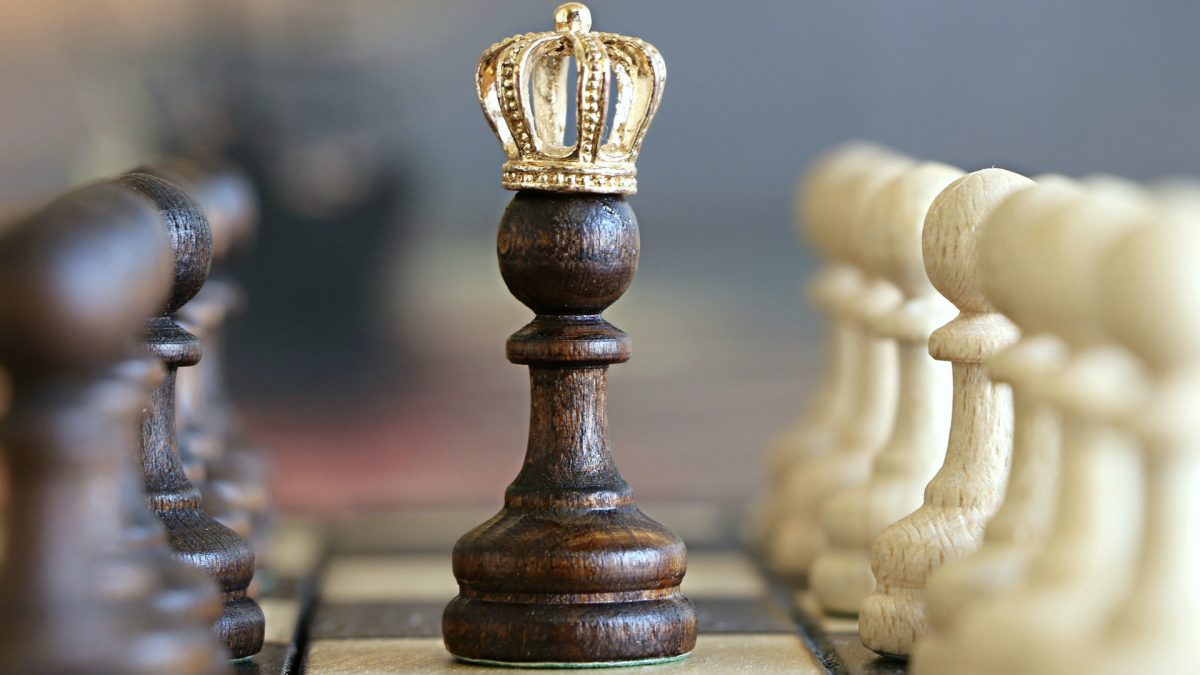 Harness the power of your circadian rhythms for weight loss by making breakfast or lunch... 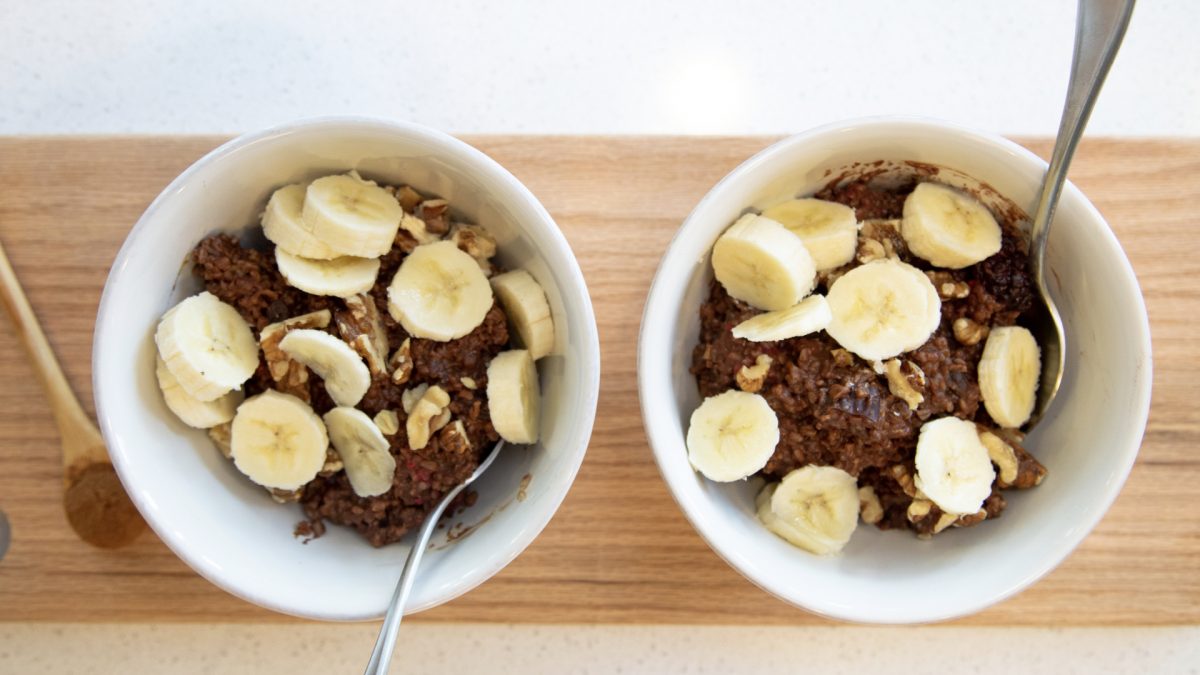 Eat More Calories in the Morning to Lose Weight

A calorie is not a calorie—it not only depends on what you eat, but when... 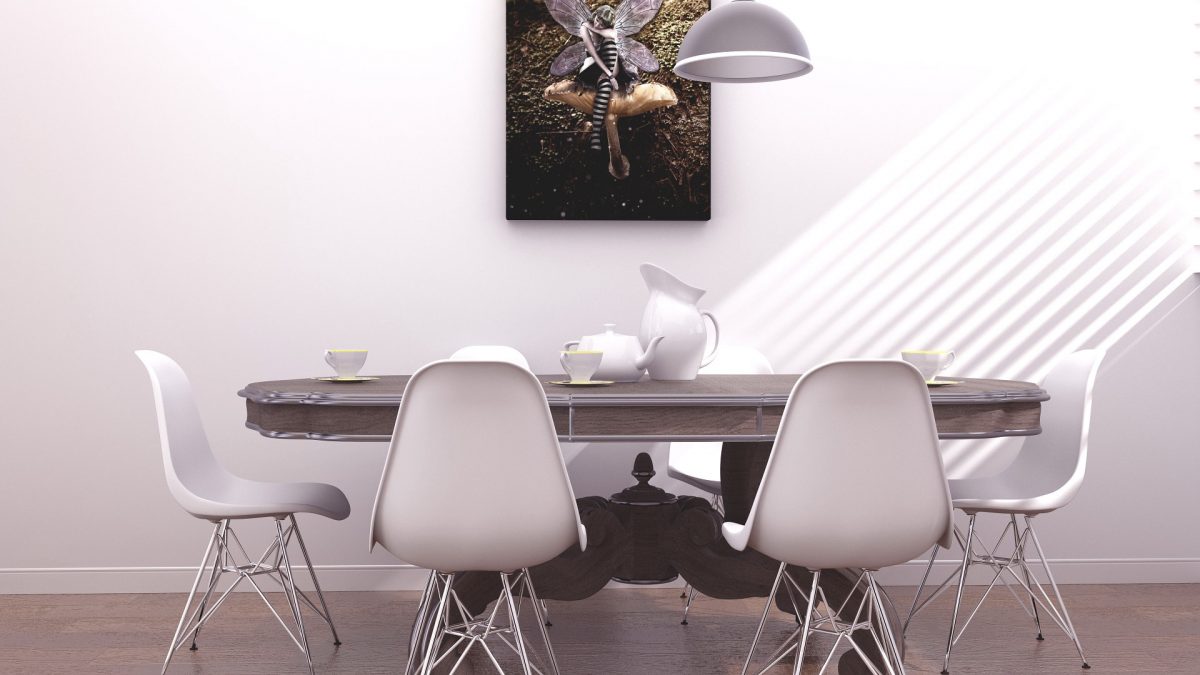 Breakthroughs in the field of chronobiology—the study of our circadian rhythms—help solve the mystery of... 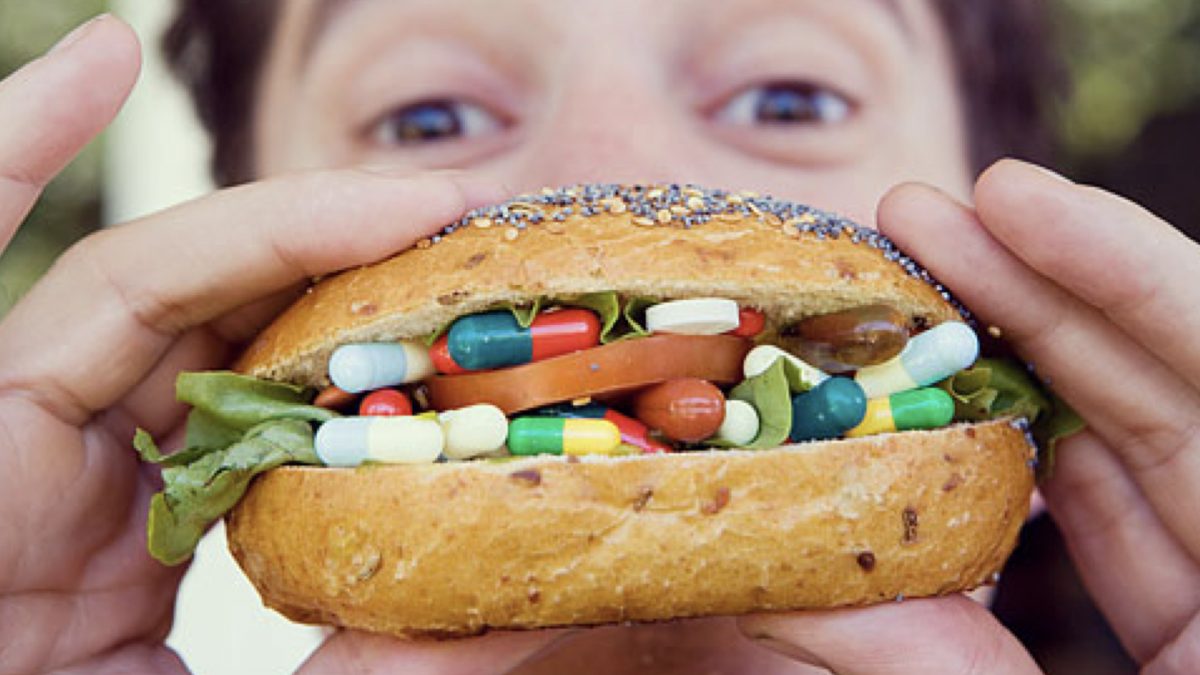 Only 2 out of 12 supplement companies were found to have products that were even... 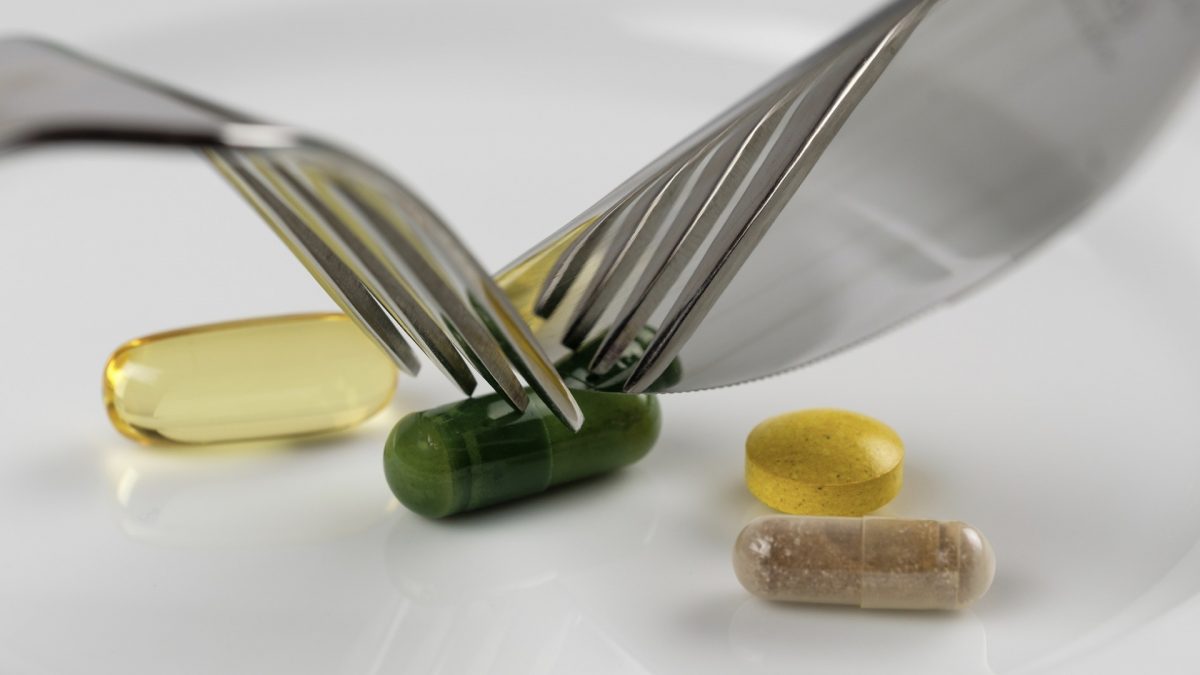 Are there any safe and effective dietary supplements for weight loss? 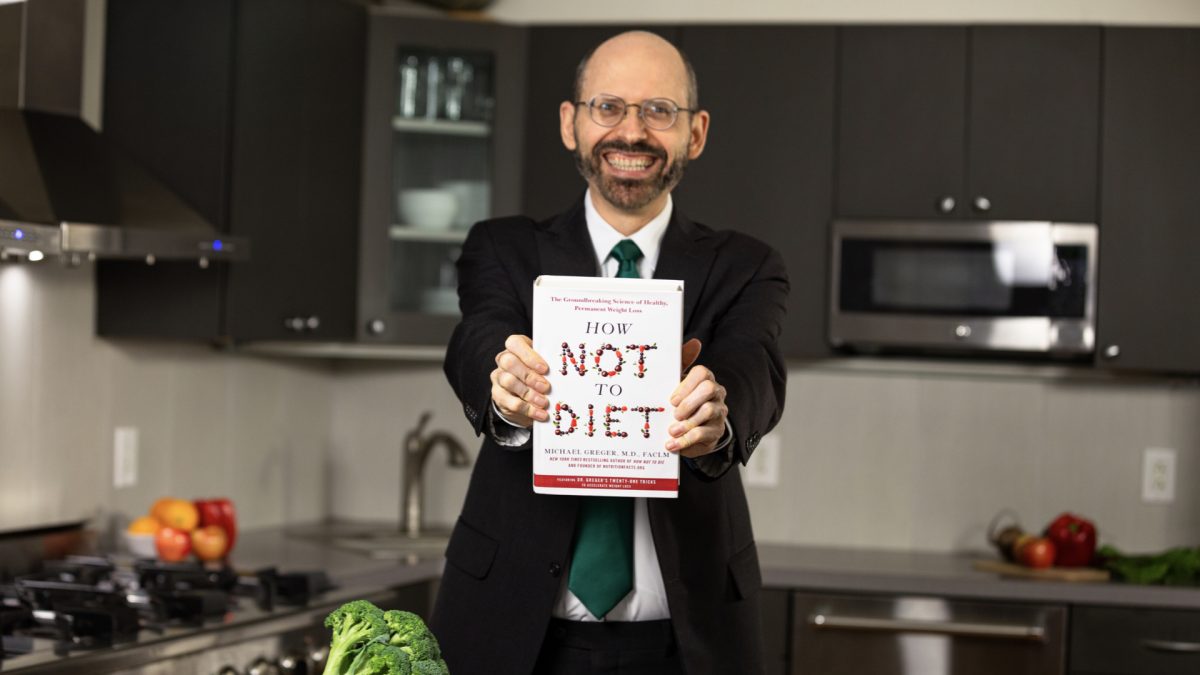 Trailer for How Not to Diet: Dr. Greger’s Guide to Weight Loss

17 ingredients to an ideal weight-loss diet and the 21 tweaks to accelerate the further... 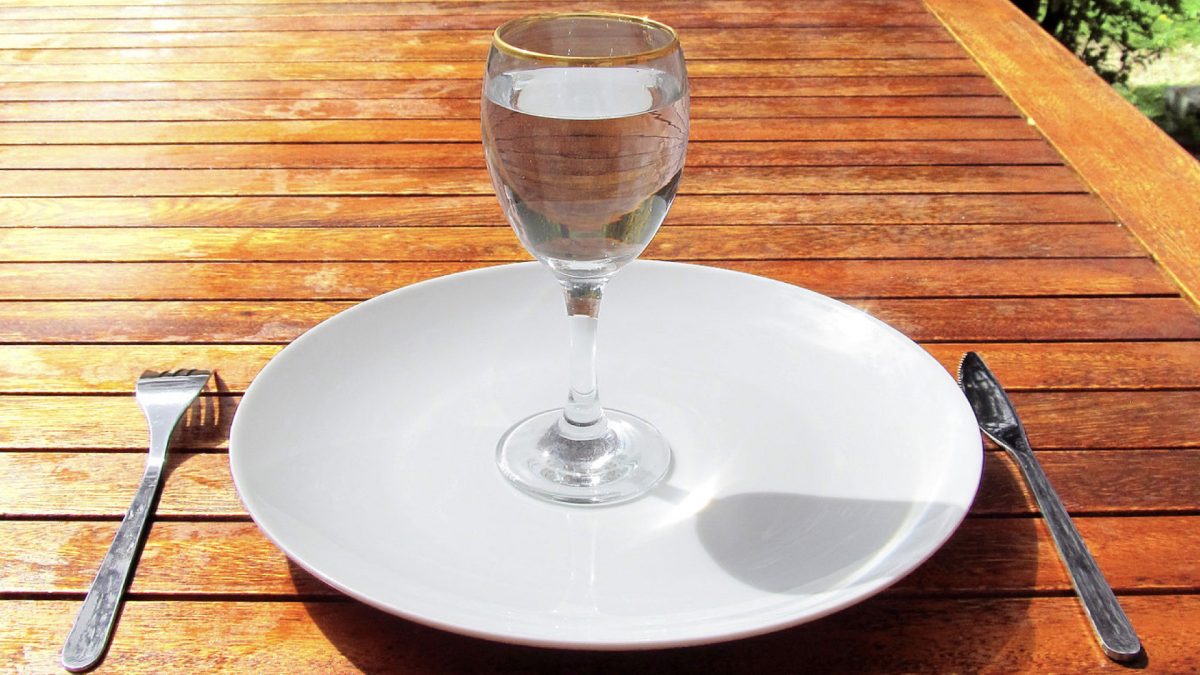 Is Fasting for Weight Loss Safe?

The reasons why fasting longer than 24 hours, and particularly three or more days, should... 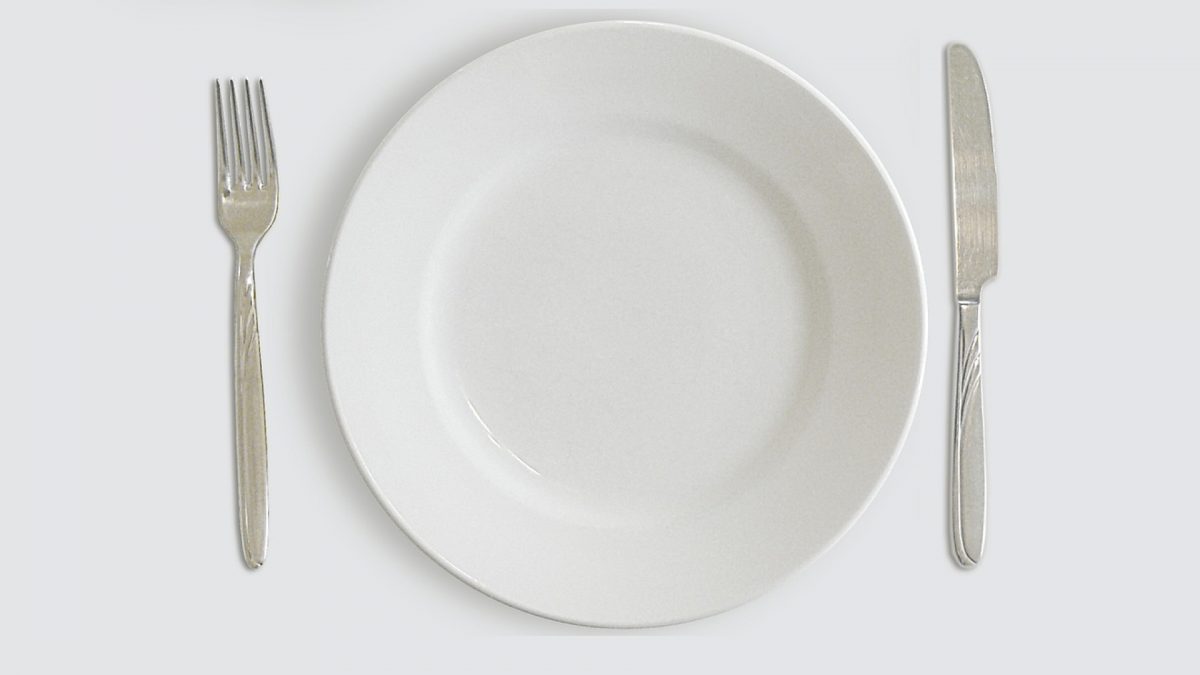 Is Fasting Beneficial for Weight Loss?

Fasting for a week or two is like the keto diet—it can actually slow body... 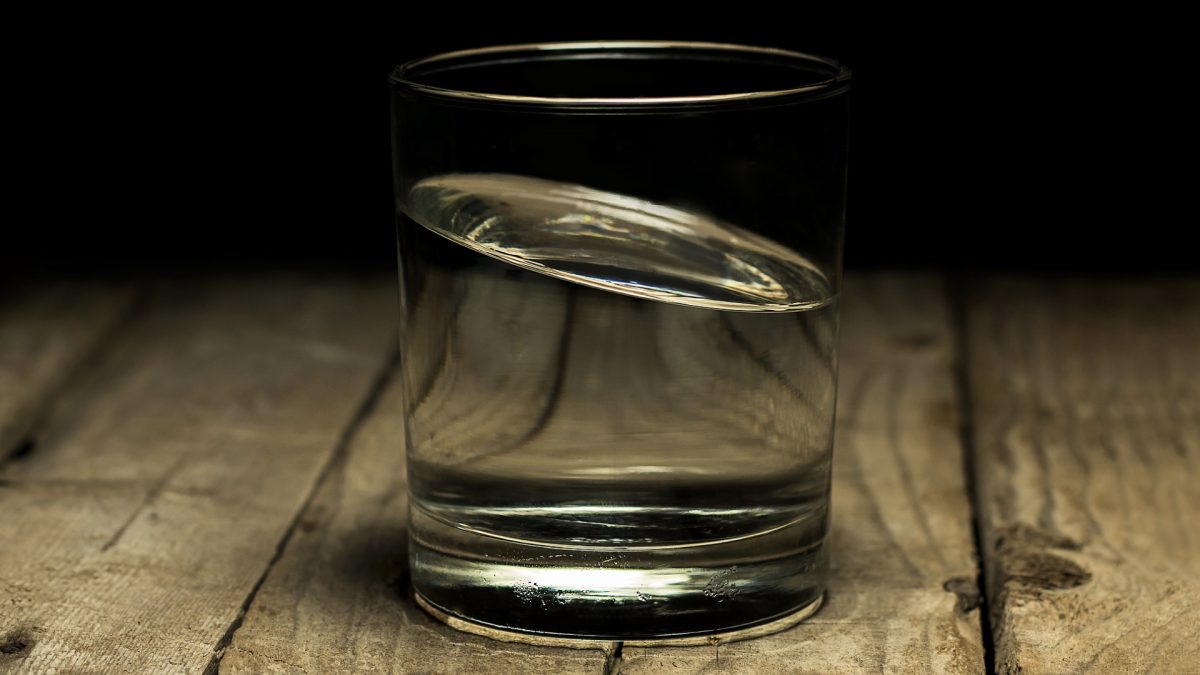 Benefits of Fasting for Weight Loss Put to the Test

For more than a century, fasting—up to 382 days without calories—has been used a weight-loss... 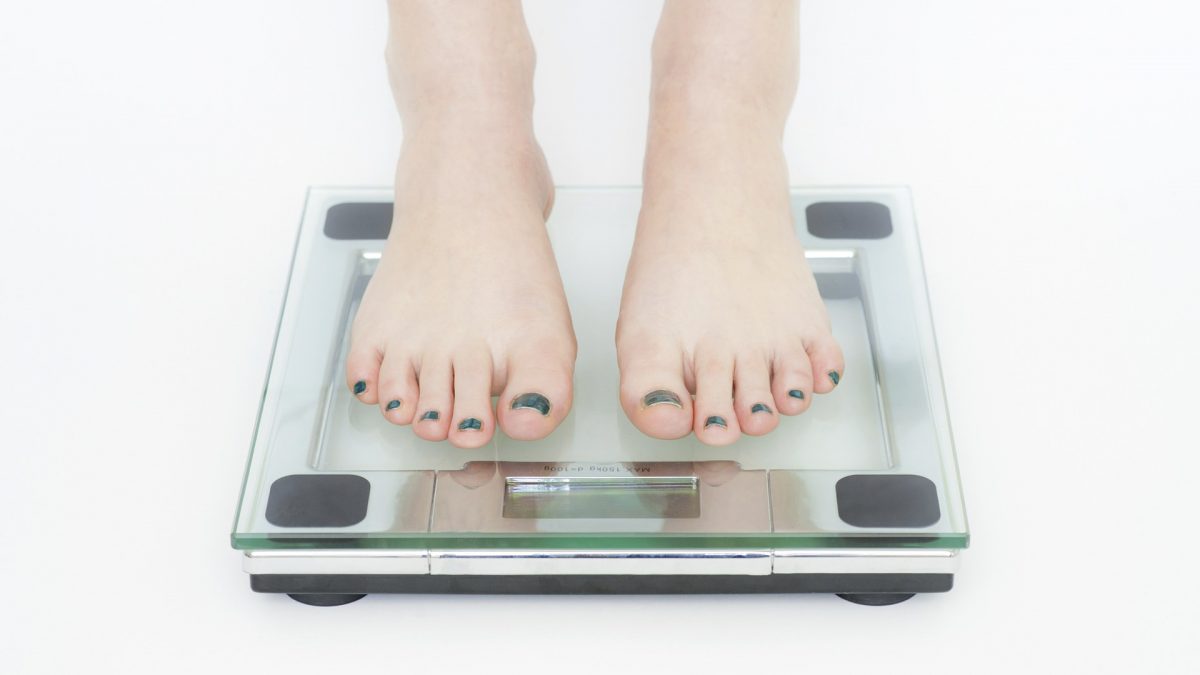 The 3,500 Calorie per Pound Rule Is Wrong

How many fewer calories do you have to eat every day to lose one pound... 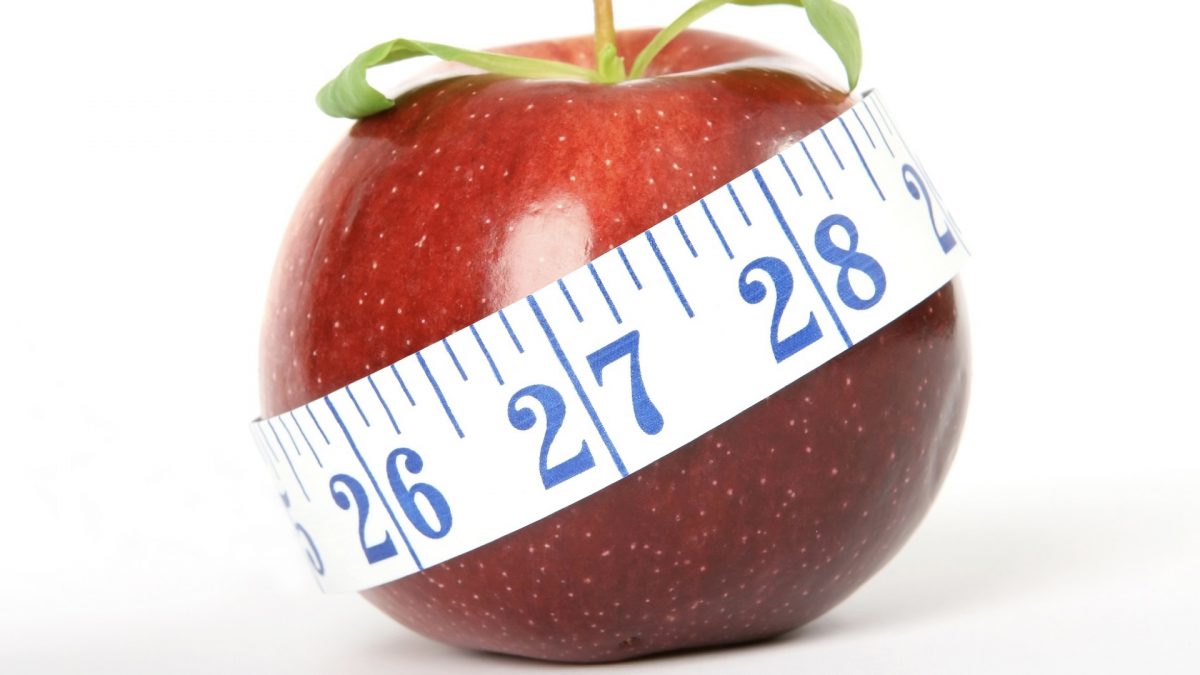 The Reason Weight Loss Plateaus When You Diet

Understanding the metabolic and behavioral adaptations that slow weight loss. 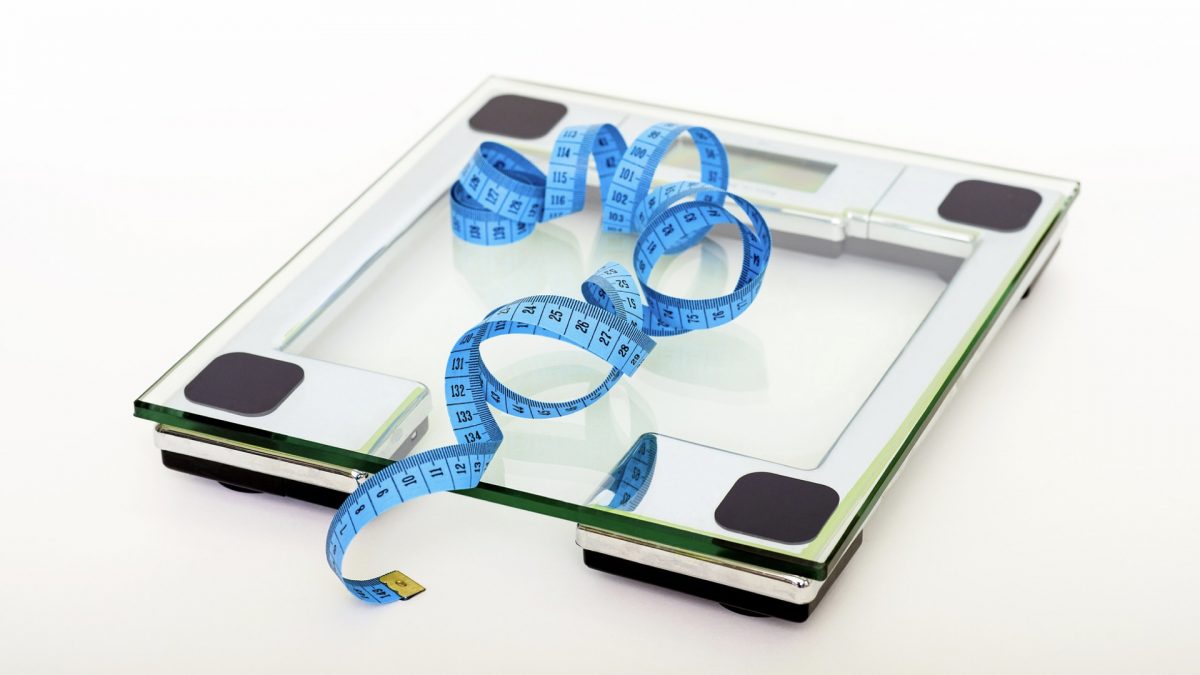 The New Calories per Pound of Weight Loss Rule

Losing a pound of fat can take as few as 10 calories a day or... 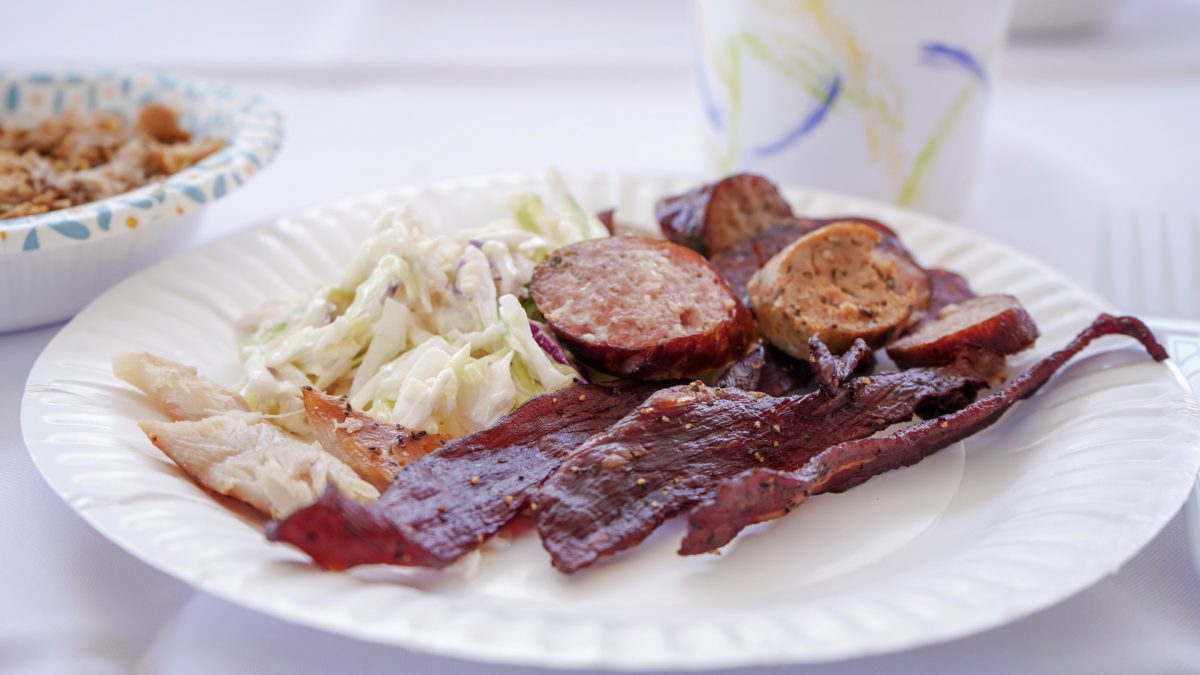 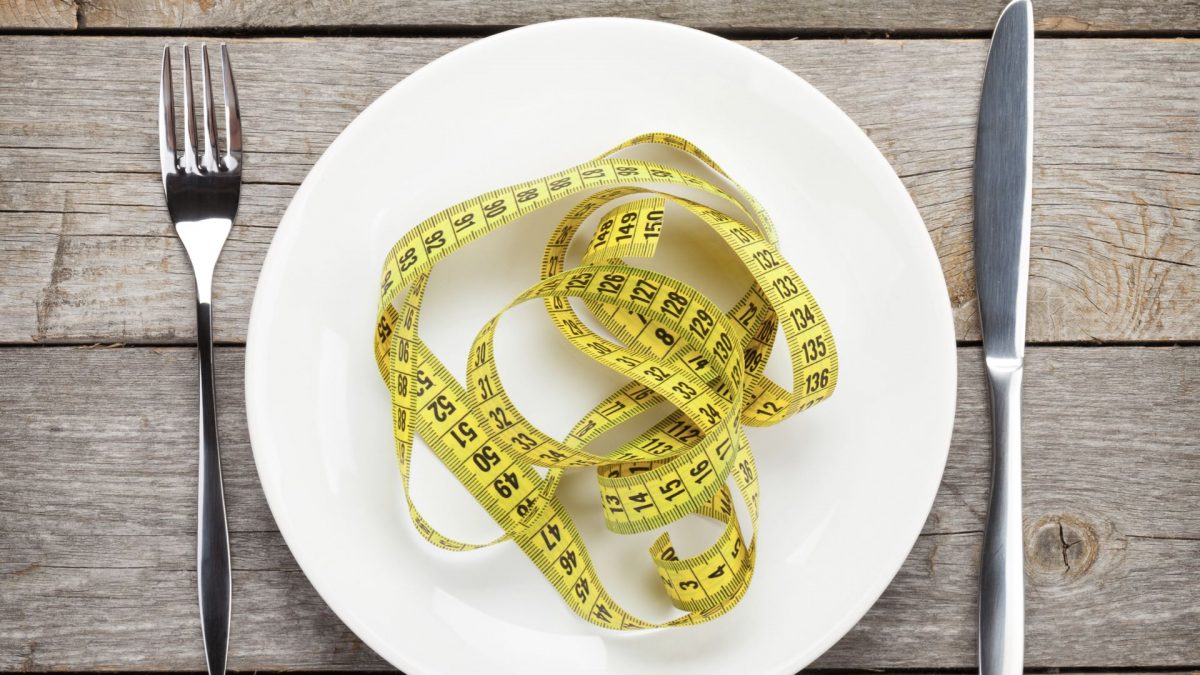 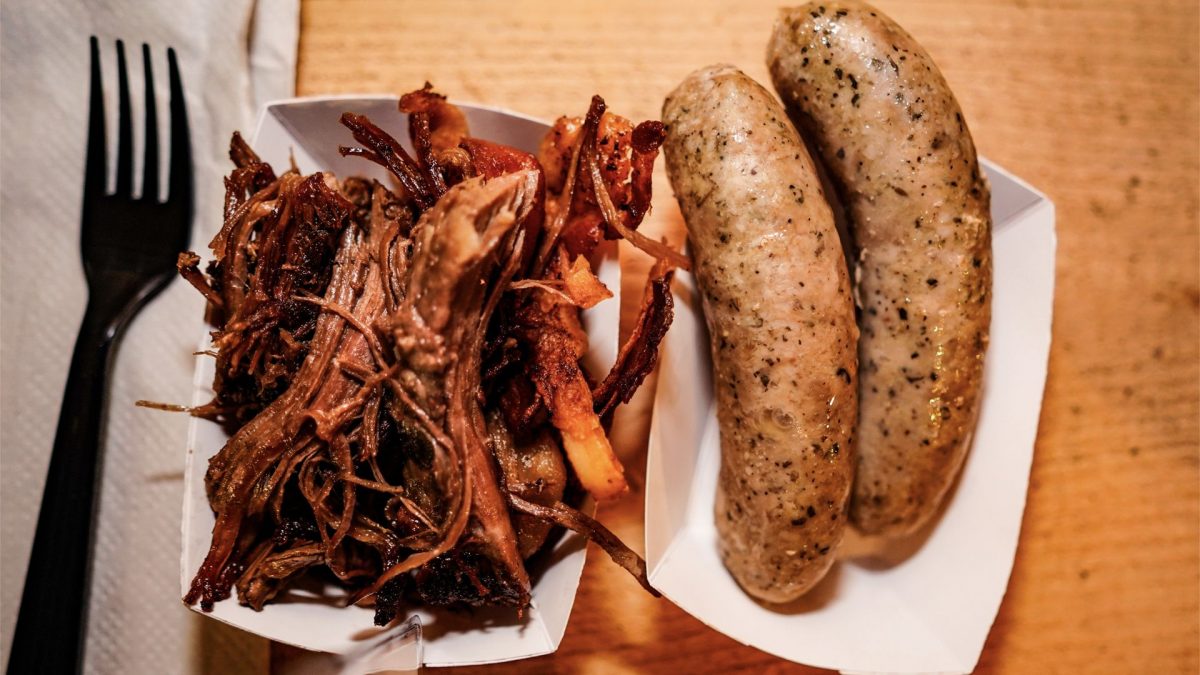 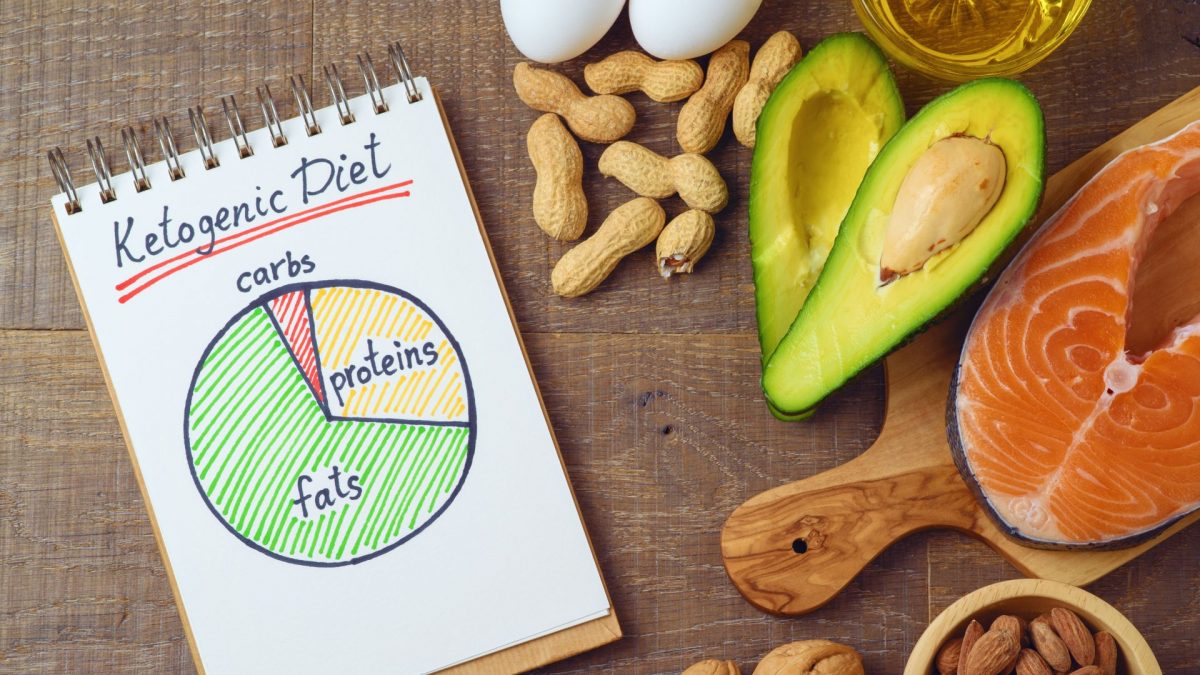 The most well-published community-based lifestyle intervention in the medical literature is also one of the... 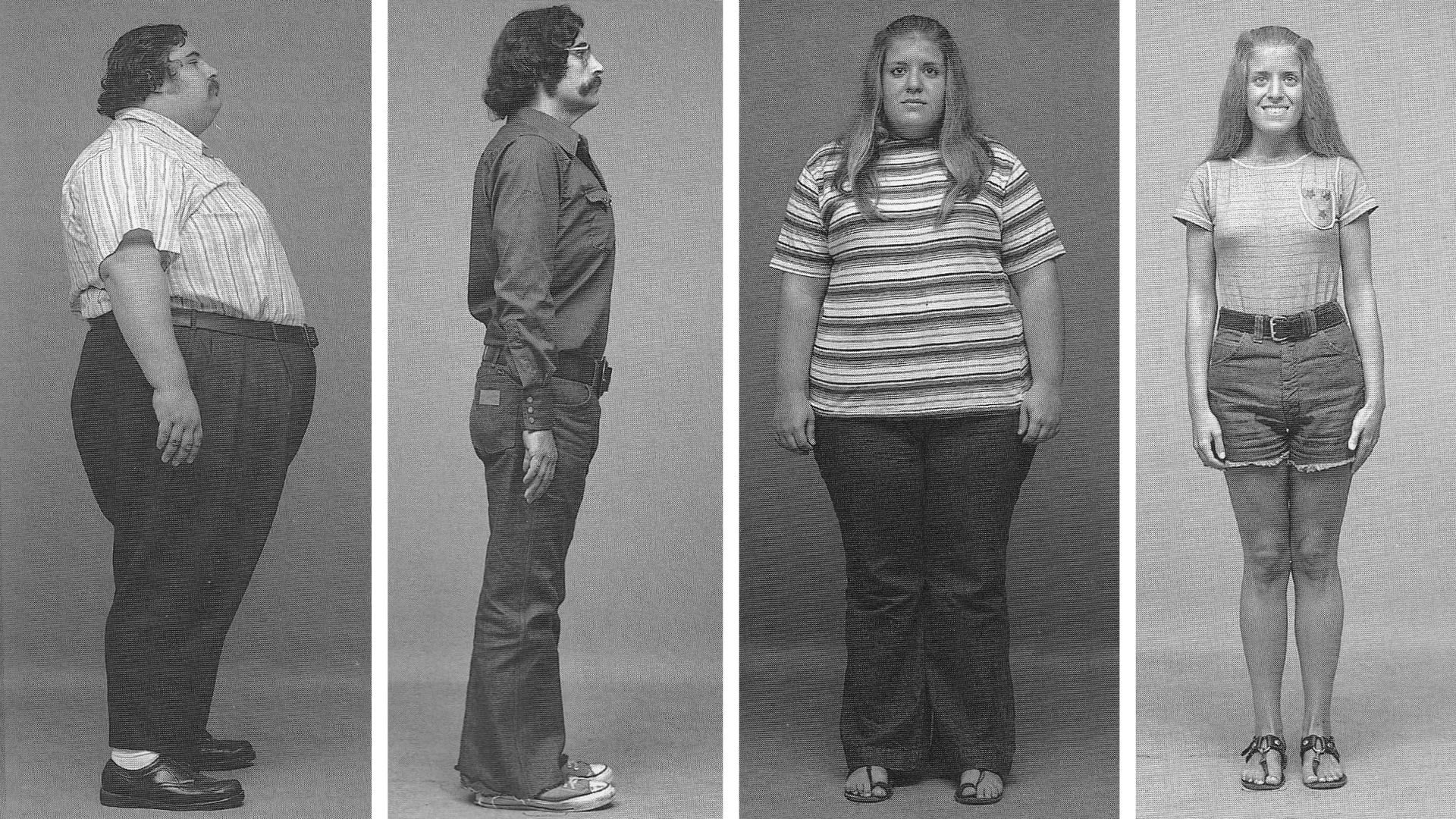 Can Morbid Obesity Be Reversed Through Diet?

How extreme was Dr. Kempner's rice diet compared to traditional surgical approaches? Is there a... 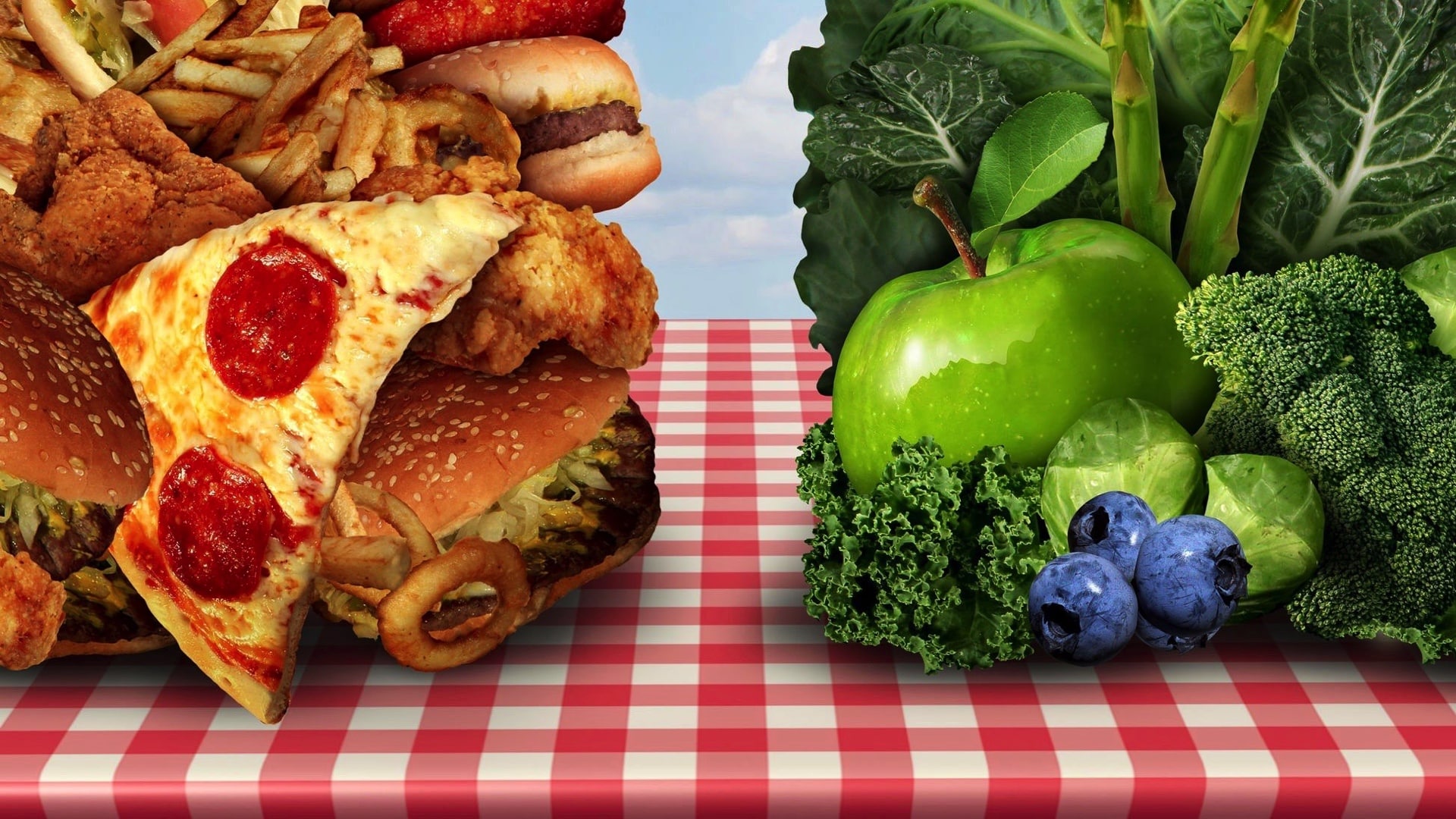 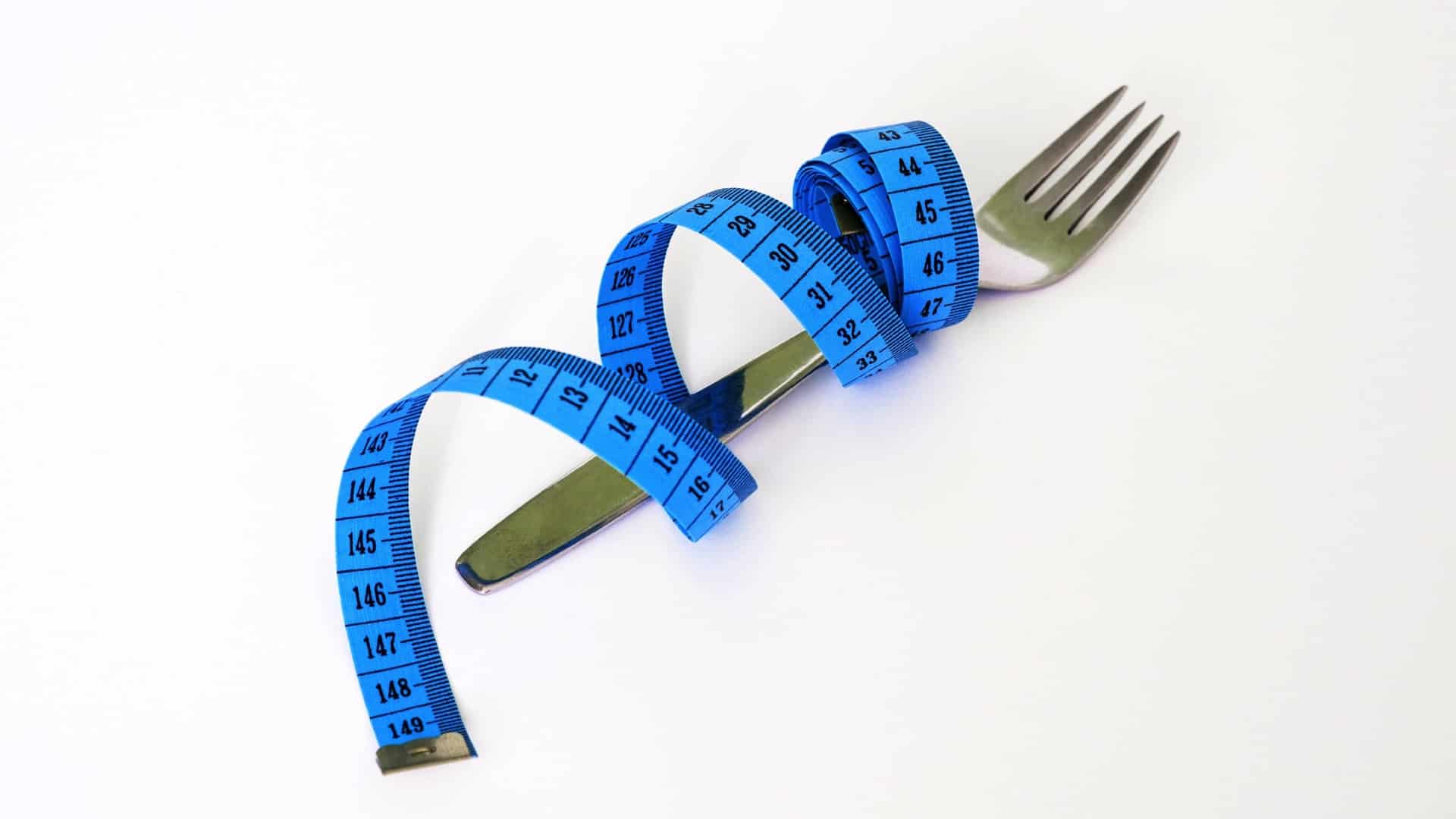 All Videos for Weight Loss