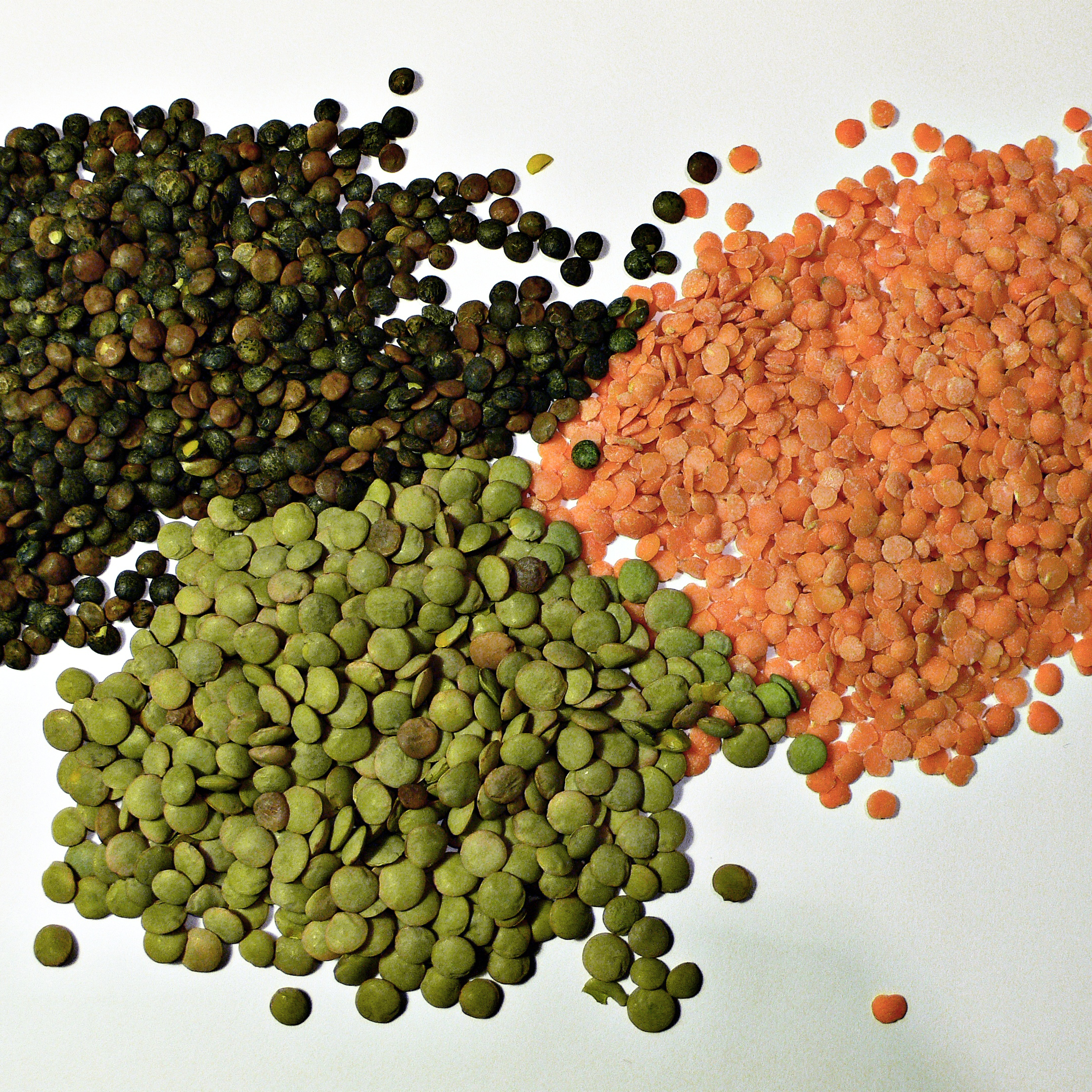 Lentils have the second-highest antioxidant content (behind black beans) among all tested legumes and offer significant levels of protein, iron, zinc, and folate. A diet rich in legumes may help reduce cholesterol, hypertension, and the risk of prediabetes, fibrocystic breast disease, and prostate cancer proliferation. They may offer significant anti-inflammatory effects, as well.

They are high in phytates, which may reduce the risk of colon cancer and may have protective effects against osteoporosis. Lentils and chickpeas appear to improve glycemic control (i.e., moderate blood sugar levels) not just at the meal when they are consumed, but even hours later or the next day. Lentils and other foods containing resistant starch may help block the accumulation in the colon of hydrogen sulfide, which is associated with inflammatory bowel disease.

Sprouted lentils have twice the antioxidant content as unsprouted, and red lentils beat other types in overall nutritive benefits.

Legumes’ reputation for flatulence production may be undeserved: studies show that intestinal gas issues appear to return to normal levels after a few days or weeks of increased legume intake. 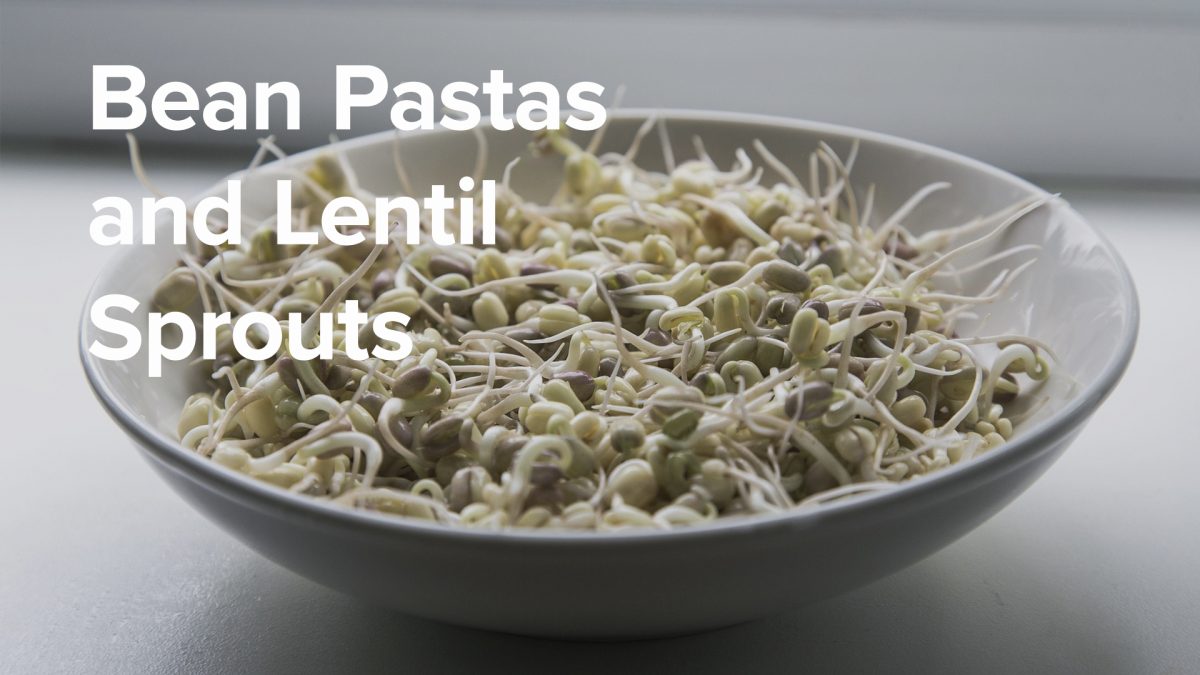 Do the benefits of beans, and lentils, and chickpeas remain when they’re powdered? Also, how... 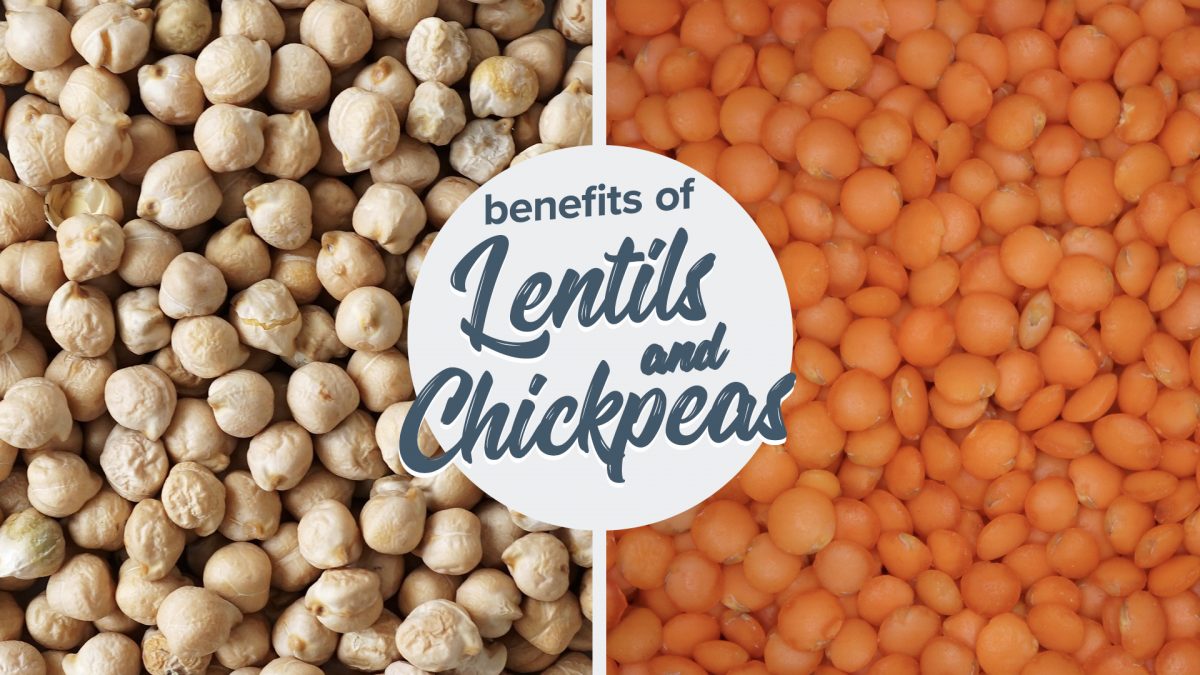 Benefits of Lentils and Chickpeas

Lentils and chickpeas, also known as garbanzo beans, are put to the test.

All Videos for Lentils