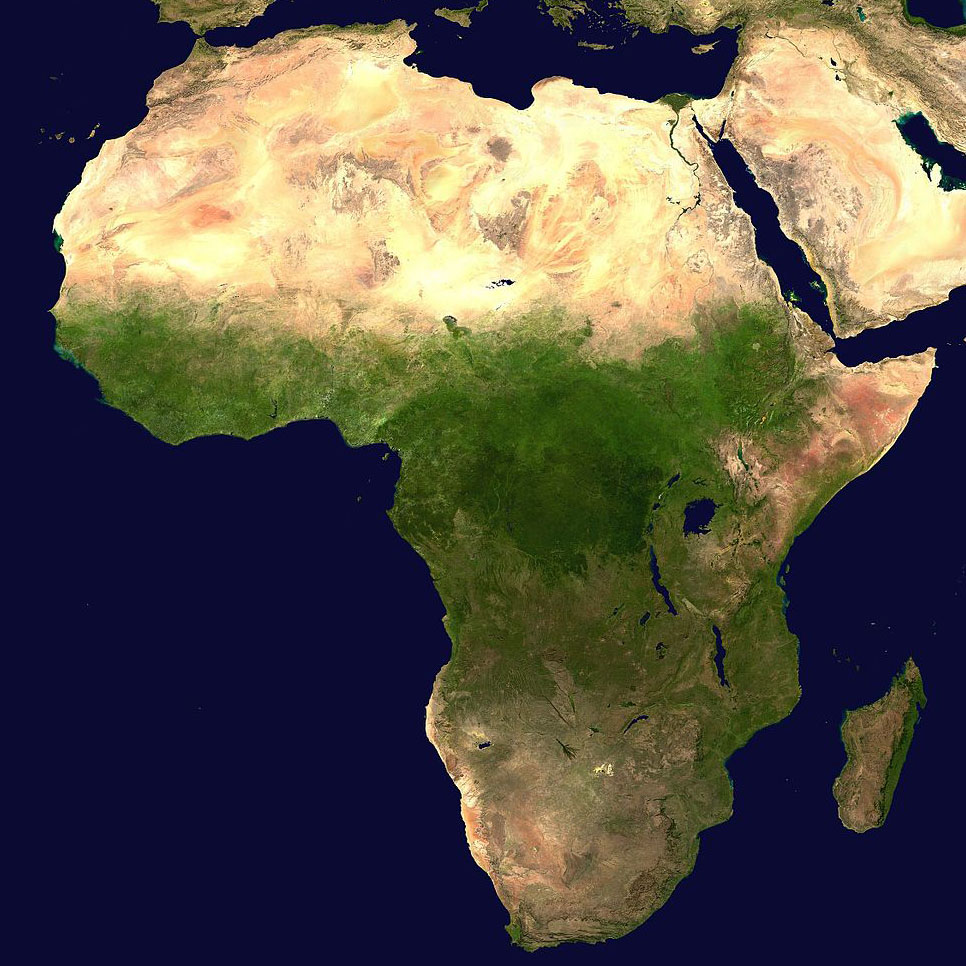 Dr. Dennis Burkitt’s landmark study in the 1950s  on the traditional African diet concluded that many chronic diseases in modern Western culture “are universally rare in third world countries.” He confirmed that in the African population of Uganda the rate of heart disease was almost non-existent. Studies also demonstrated that another measure of cardiovascular risk, blood pressure, was also significantly reduced in rural Kenya where no cases of hypertension were found in almost 2000 patients.

Prevalence of Chronic Diseases in Africa

Colon cancer was almost unheard of when studied in the 1950’s. Even now Africans eating whole-food plant based diets have 50 times less colon cancer compared to Americans eating a Western diet.

Research has shown that that for those eating a plant-based diet rates of autoimmune diseases are lower. One study of rural blacks in sub-Sahara Africa found that before the diet became Westernized, not a single case of multiple sclerosis had been diagnosed among a population of 15 million.

Compared to western diets the traditional plant-based diets found in Africa create softer, larger stools (3-4 times the volume). These create less pressure on the stomach contents, reducing the reflux which can lead to hiatal hernias. White South Africans and black and white Americans have more gallstones, appendicitis, and 25 times the rates of so-called “pressure diseases.”

Starchy vegetables, starchy grains and greens dominate the traditional African diet and are loaded with fiber, which has been shown to be health-promoting. Newer research is also focusing on resistant starch (which can be obtained from some low-fiber refined foods such as cornmeal porridge, a staple of modern African meals). Other research focuses on how native gut flora, minimal animal fat intake and maximum Vitamin D exposure may be related to the health advantages of the traditional plant-based African diet.

Image Credit: Wikipedia. This image has been modified.

All Videos for Africa