A six-year study by the Centers for Disease Control and Prevention found three behaviors exerted enormous impact on mortality: not currently smoking, consuming a healthier diet, and moderately exercising at least 21 minutes a day. People with one of the three behaviors had a 40 percent lower risk of dying within that six-year period. Those with two out of three more than halved their chances of dying, and those with all three reduced their chances of dying in that time by 82 percent.

A similar study measured how much vitamin C subjects had in their bloodstreams, as vitamin C level was considered a good biomarker of plant food intake (and hence was used as a proxy for a healthy diet). The drop in mortality risk among those with healthier habits was equivalent to being 14 years younger. It’s like turning back the clock 14 years just by eating and living healthier.

The mitochondrial theory of aging suggests that free radical damage to our cells’ power source (mitochondria) leads to a loss of cellular energy and function over time. According to the theory, the resulting cellular damage is what essentially causes aging. Aging and disease have been thought of as the oxidation of the body; oxidant stress is thought to be why we all get wrinkles, why we lose some of our memory, why our organ systems break down as we get older.

Eating antioxidant-rich foods may slow down this oxidant process. On average, plant foods may contain 64 times more antioxidants than animal foods. Including a variety of fruits, vegetables, herbs, and spices each meal continuously floods our body with antioxidants to help ward off stroke and other age-related diseases.

Consuming fruits and veggies, and not smoking, has also been associated with longer protective telomeres, the caps on the tips of our chromosomes that keep DNA from unraveling. (Think of the plastic tips on the ends of our shoelaces.) Each time our cells divide, a bit of that cap is lost. Telomeres can start shortening as soon as we’re born, and when they’re gone, we’re gone. The food we eat may impact how fast we lose our telomeres: Consumption of refined grains, soda, meat, and dairy has been linked to shortened telomeres, while fruit, vegetable, and other antioxidant-rich plant food intake has been associated with longer ones.

The Okinawa Diet: Living to 100

What would happen if you centered your diet around vegetables, the most nutrient-dense food group? 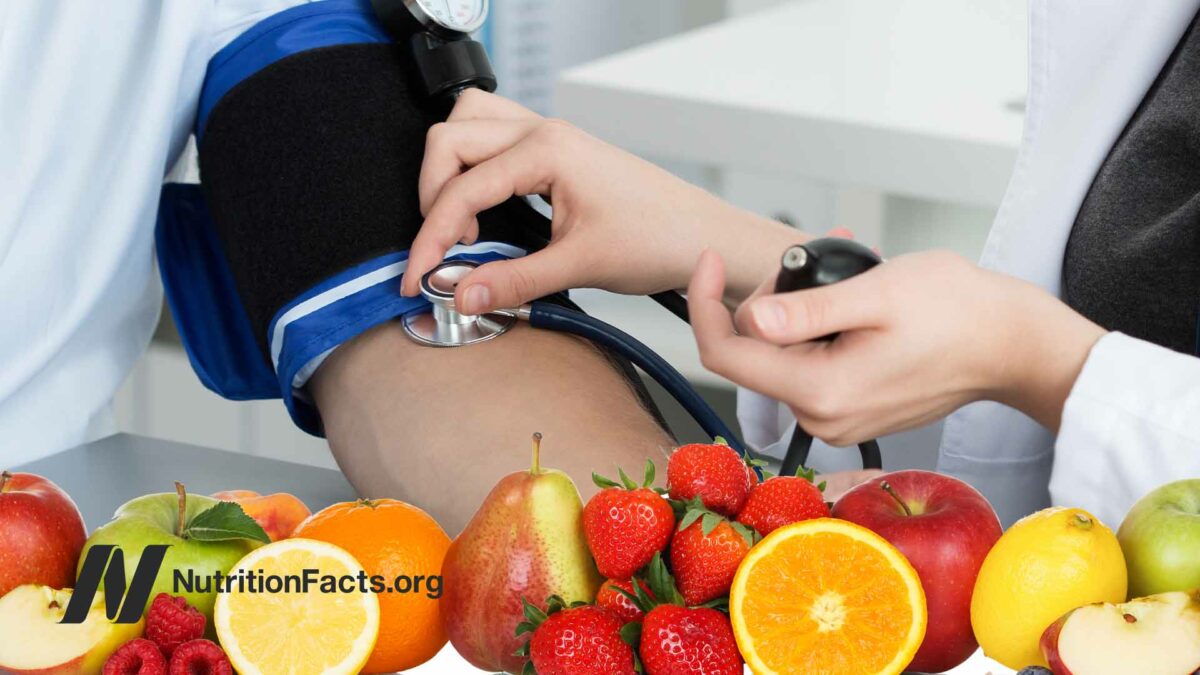 How to Prevent High Blood Pressure with Diet

High blood pressure, the #1 killer risk factor in the world, may be eliminated with... 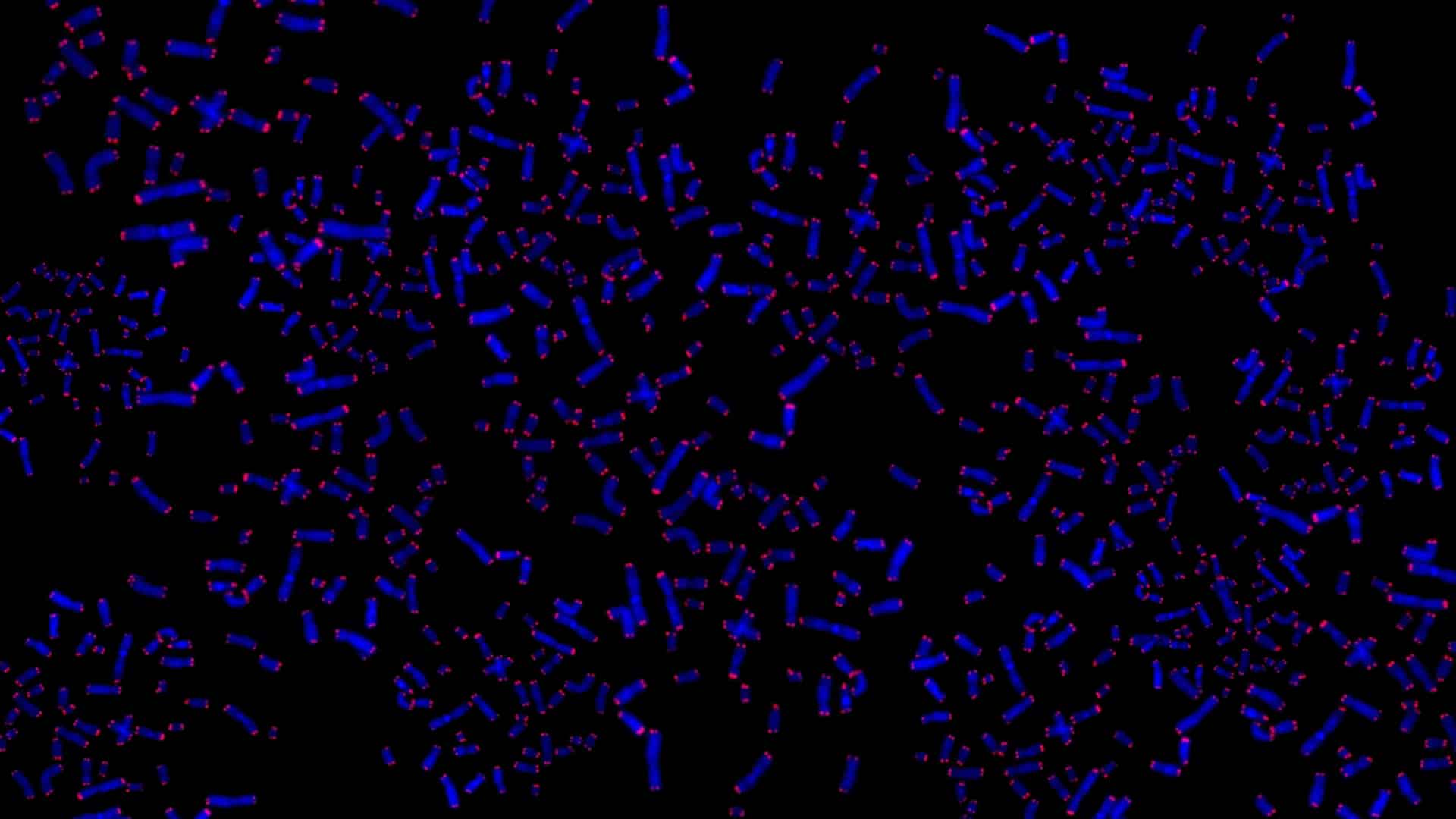 Telomeres: Cap It All Off with Diet

Is the reversal of cellular aging Dr. Dean Ornish demonstrated with lifestyle changes due to...

Survival of the Firmest: Erectile Dysfunction and Death

Turning the Clock Back 14 Years 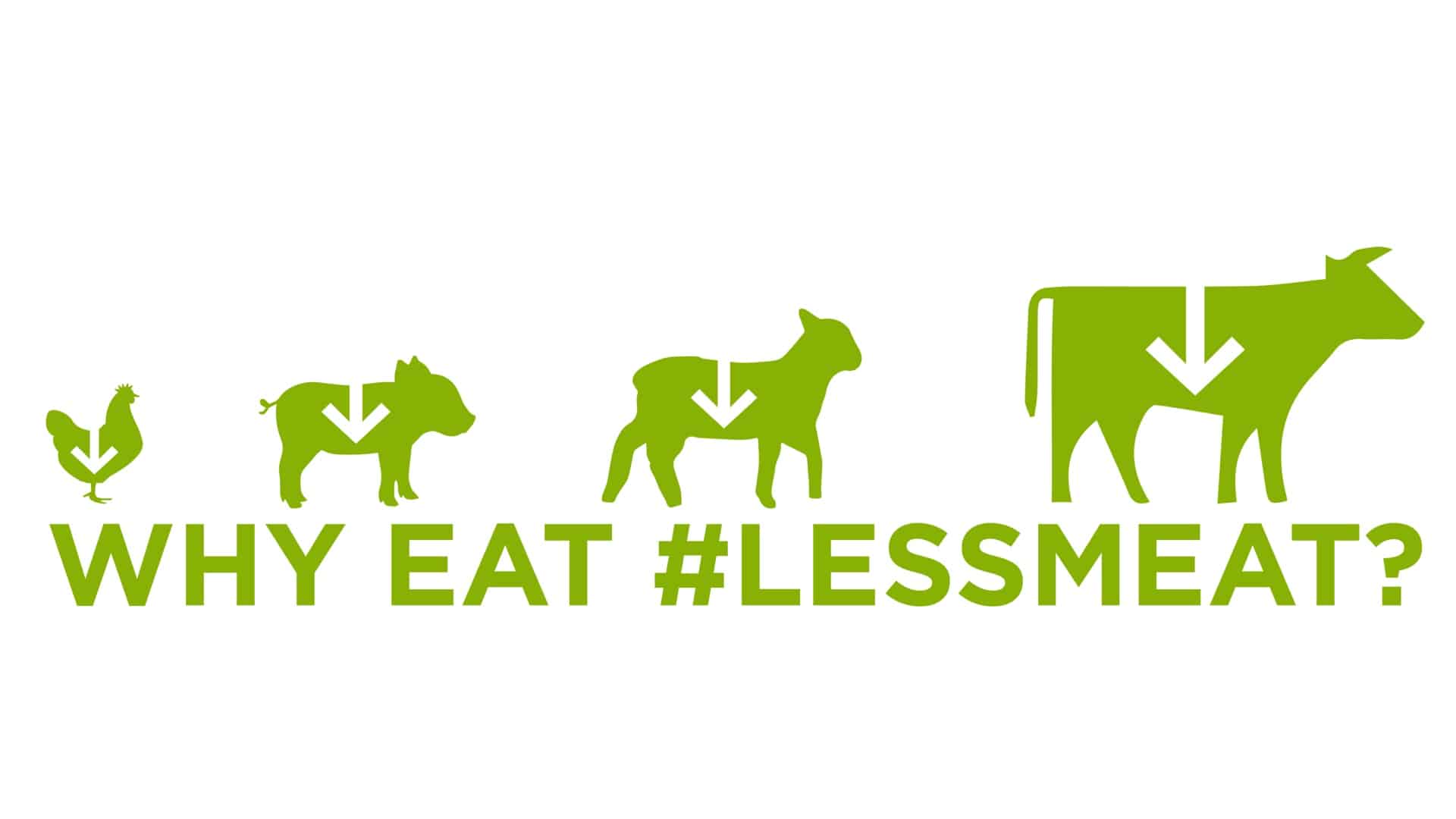 Fruits, Veggies, and Longevity: How Many Minutes Per Mouthful? 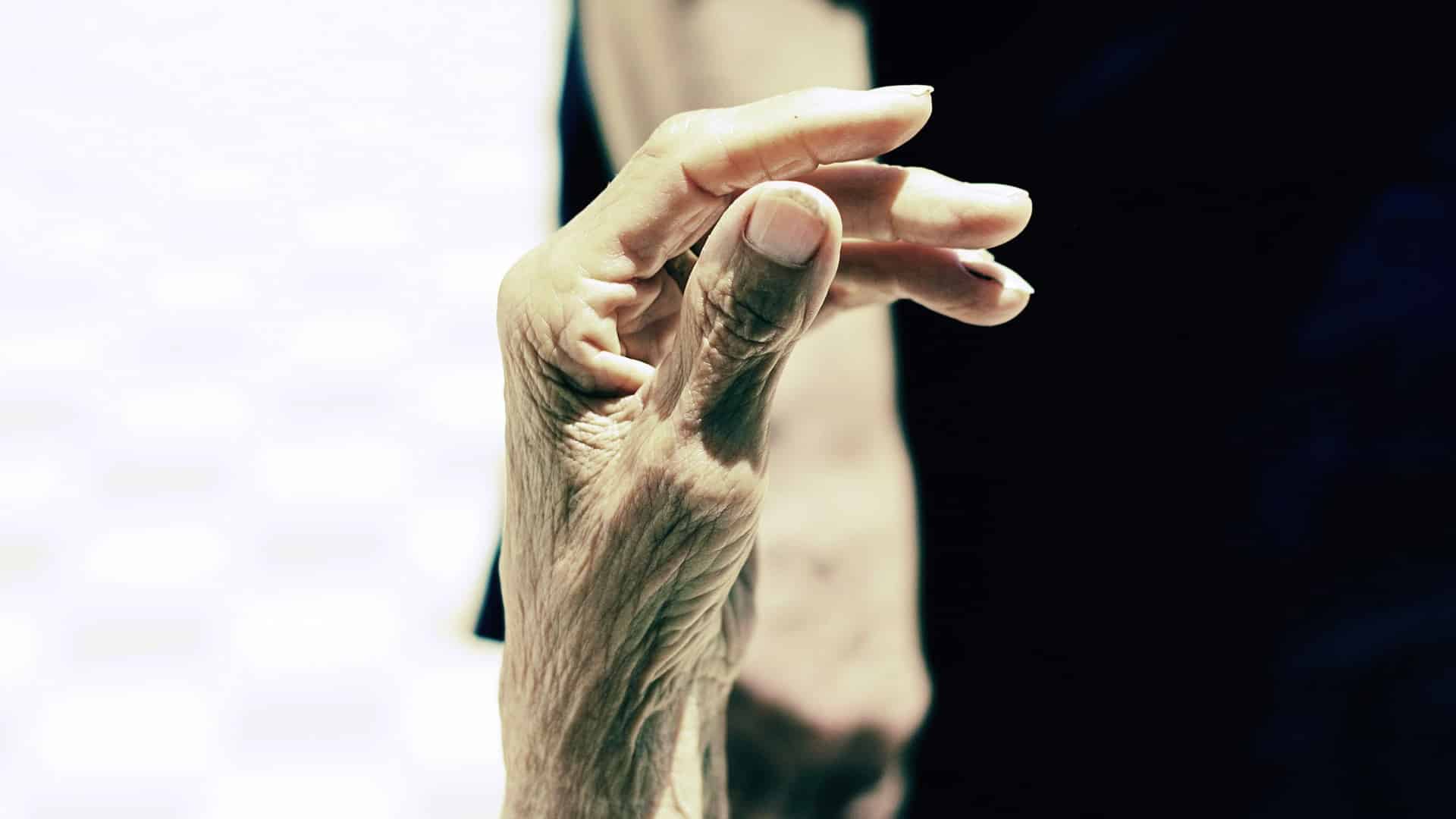 How to Counter the Inflammation of Aging

What can we eat to combat “inflamm-aging,” the chronic low-grade inflammation that accompanies the aging...

All Videos for Aging